Here, our team of SunSport football reporters look back at his career and pick out their favourite memories of the Frenchman both on the touchline and behind the scenes. 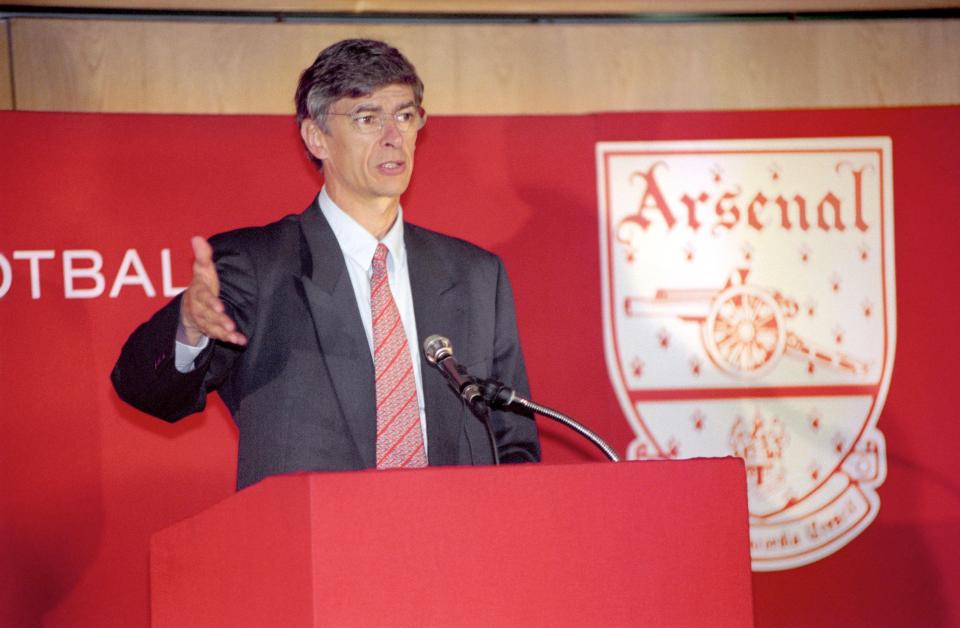 From his dry wit and enduring good manners to informal chats in airports and after press conferences — there was never a dull moment.

SEEING Fratton Park give the Invincibles a standing ovation after Portsmouth were thrashed 5-1 in the FA Cup was unforgettable.

Also, standing next to Arsene at Heathrow after Euro 2004. He said: “I hear you’re getting married.”

I confirmed the wedding was two weeks away.

“Make sure you get a good contract… ” 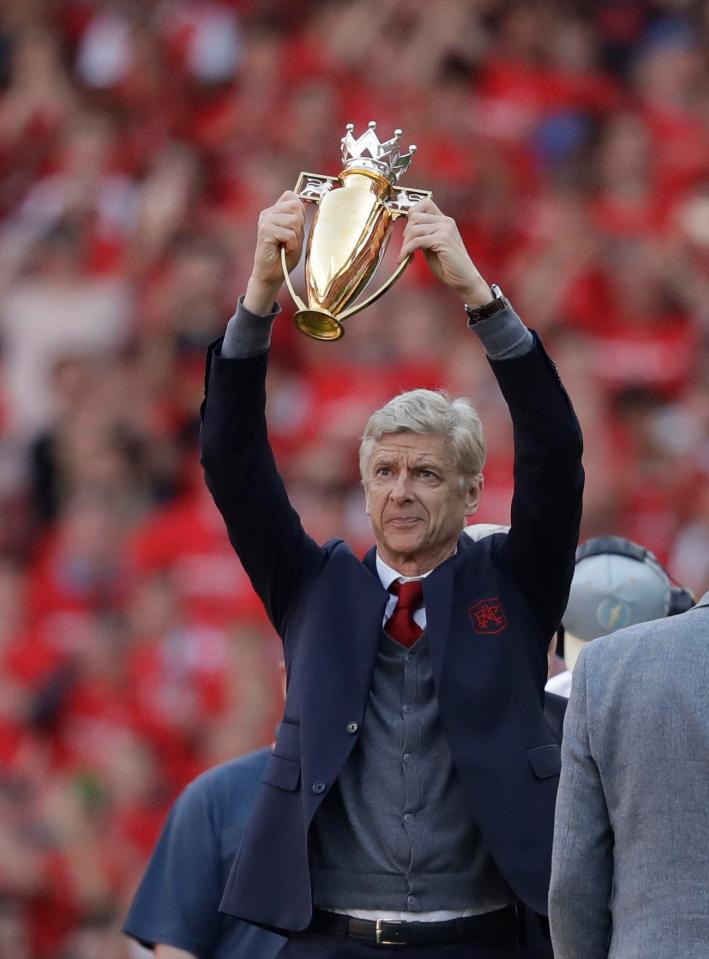 FOR the first ten or so years of his Arsenal reign, the press had post-press conference briefings with Wenger.

That was when we really got to know him — what made him tick, his likes and dislikes, his dry wit and self-deprecating sense of humour.

And then there was the time I phoned the office on Wenger’s birthday to be warned: “Get him a cake!” by the sports editor.

Wenger, of course, was not interested in personal landmarks but from then we kept an emergency cake in the office. 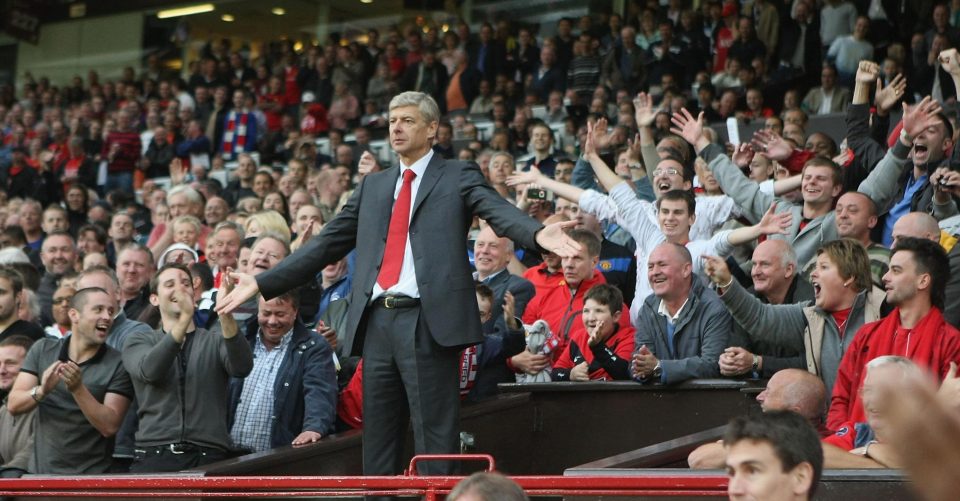 THE  sight of Wenger standing arms outstretched at the back of the Old Trafford dugout after being sent off during a 2-1 defeat in 2009 will always be comedy gold to Manchester United fans.

IN October 1996, I covered Arsene Wenger’s first press conference for SunSport at Arsenal’s old training base.

Press conferences in those days were informal affairs, involving a chat around a table — and 22 years ago few women wrote about football.

This relatively unknown Frenchman pulled up a chair for me and at one point stopped my all-male colleagues talking over me, so that I could ask my questions.

I remember  thinking he’s not your usual football manager! 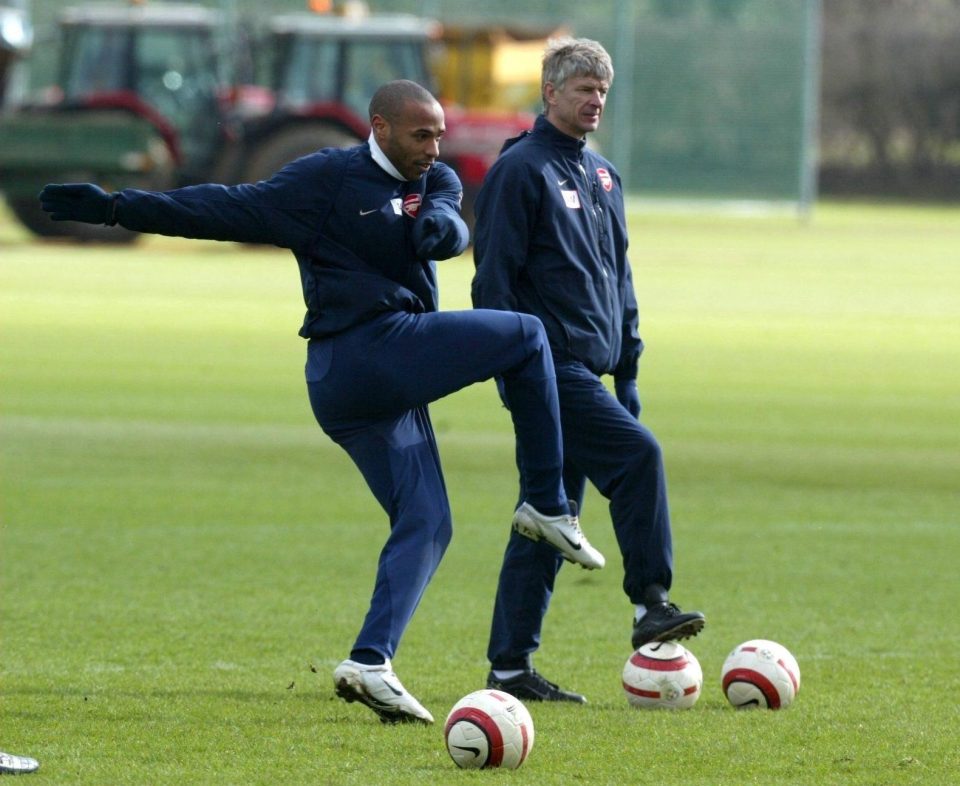 ARSENE is not only a journalist’s dream, giving great quotes in good times and bad — but also just a fun guy to talk to.

My most vivid memory is when he casually dropped the c-bomb while chatting to the Sunday papers — then enjoyed our slightly shocked reaction. 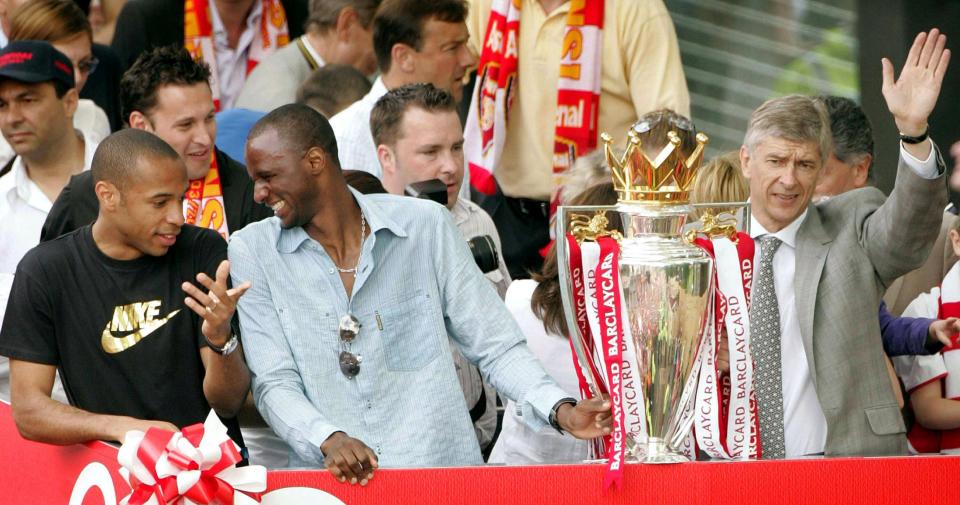 I REMEMBER when Wenger rather bizarrely started chatting with reporters at a press conference about the McDonald’s near Arsenal’s London Colney HQ.

For some reason he then said: “I had a burger in Totteridge, once.” 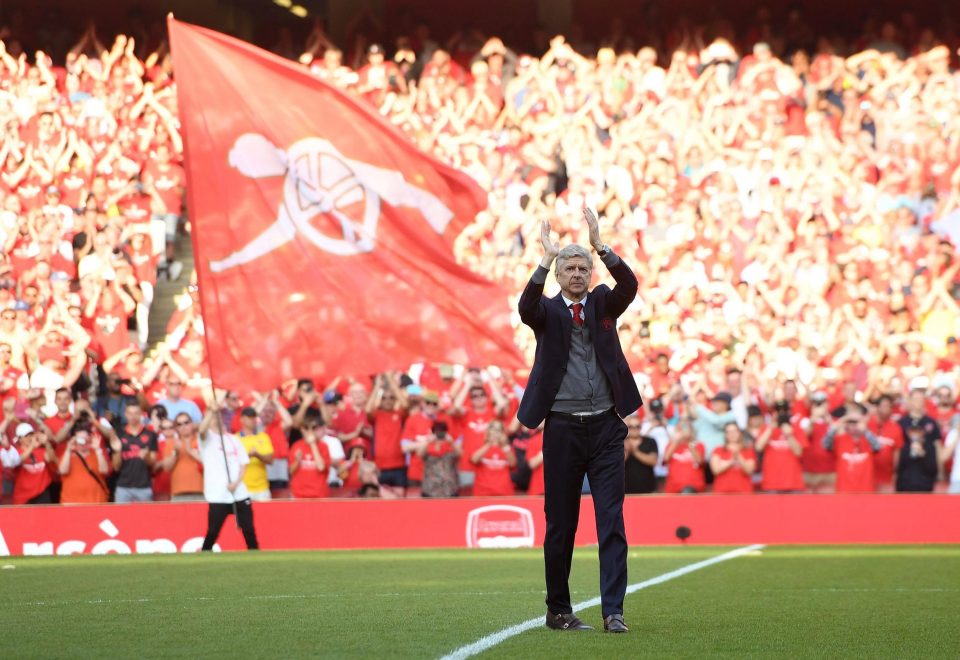 THE  battle-weary Wenger we have seen in recent years is a world away from the smiling, mischievous newcomer I got to know in his early days at Arsenal.

I lived two miles from  London Colney in Potters Bar and the reluctance of more senior writers to tackle the M25 on a Friday morning meant I did countless Wenger press conferences.

I loved his willingness to trade insults with the likes of Fergie and Sam Allardyce. No wonder — he was better at it! 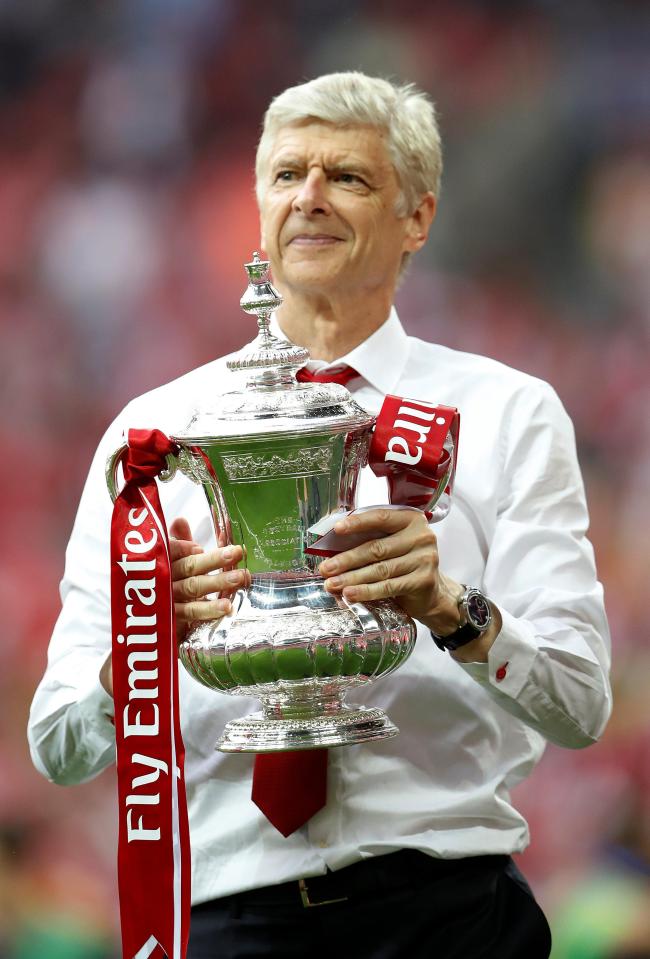 FRANCE had just whacked Italy 3-1 in 2006 ahead of a trip to face Scotland  and I wanted Arsene’s views.

On hearing my Scottish accent, Arsene smiled and told me: “I know why you’re here. Scotland are tougher than Italy — they’ll beat France!”

He was right, Scotland beat France 1-0  in  Glasgow and went on to beat them 1-0 in Paris too. Legend.