THE Betfair Exchange Trophy is worth a whopping £85,000 to the winner – and this year's contest looks as electric as ever.

A fiercely competitive field of 16 go to post for Ascot's Grade 3 handicap on Saturday. 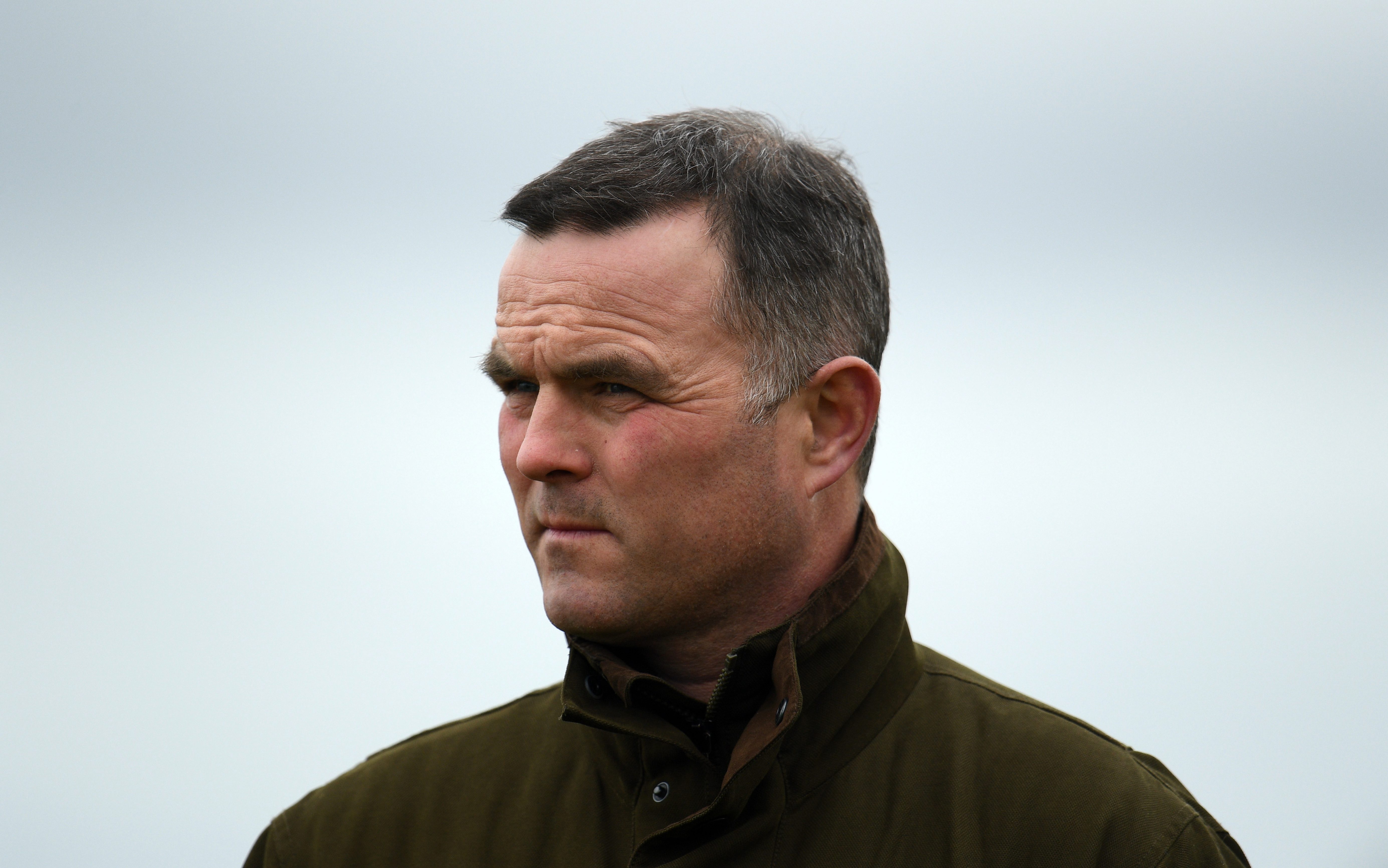 An extra dash of Christmas cheer

'Tis the season of the lightly-raced and unexposed, with the front four in the betting for this big prize having had just a handful of starts over hurdles between them.

Quoi De Neuf heads the market for Evan Williams, a trainer who's been singing from the valleys even louder than usual this campaign.

His contender finished a more than respectable fourth in the Greatwood at Cheltenham last time out on just his second run in handicaps and clearly has strong claims in a similarly tough contest now.

David Pipe is another trainer who's also been flying of late and his Umbrigado is taking a monster drop in trip after not quite getting home over 3m at Haydock.

Connections couldn't make it more obvious that they think he's on a good mark and the heavy rain that's fallen will surely help him no end.

Rain isn't certain to help French Crusader, though, whose handicap form is arguably the best of the bunch.

Nicky Henderson's six-year-old cruised through his return at Newbury and only found the Grade 1-bound Epatante too strong.

He hasn't much form on ground softer than good but considering how potent he is on a sounder surface, the wet surely won't be welcome.

Not So Sleepy is a classy Flat horse and looks an even better hurdler judged on his defeat of Lust For Glory at this track last time.

He's only had four starts over the smaller obstacles so is bound to have plenty of progression left and he shouldn't be inconvenienced by the ground.

Nicky Henderson's other runner is Countister, who travelled very well into the Greatwood last time before not quite getting home.

That was her first run of the season and just her third outing since the 2018 Cheltenham Festival, so expect her to improve on that.