A week ago, Smith accused QPR of ‘tag teaming’ Grealish out of the game at Loftus Road. 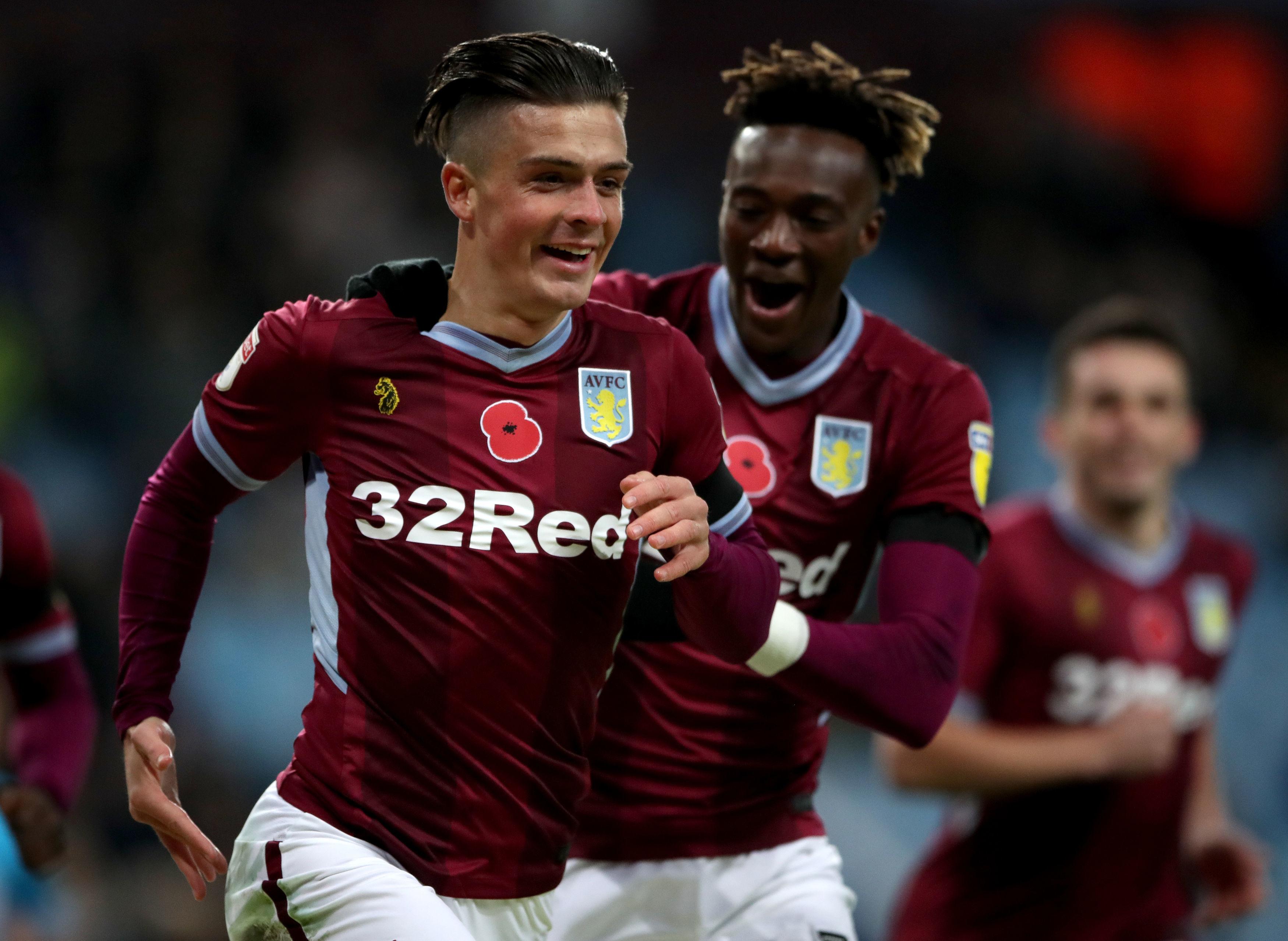 But the fans’ favourite showed he could rise above the rough stuff as he scored a classy first goal of the season – before setting up a second for skipper James Chester.

Grealish may not have had the best of seasons after a summer move to Tottenham failed to materialise.

But he proved a game changer for Smith – just when the new Villa boss needed a victory.

Smith had called on refs to offer Grealish more protection from the bully boys.

But Grealish showed he could not only handle himself – he could also be the key man. He needed just four minutes to put Villa into the lead. 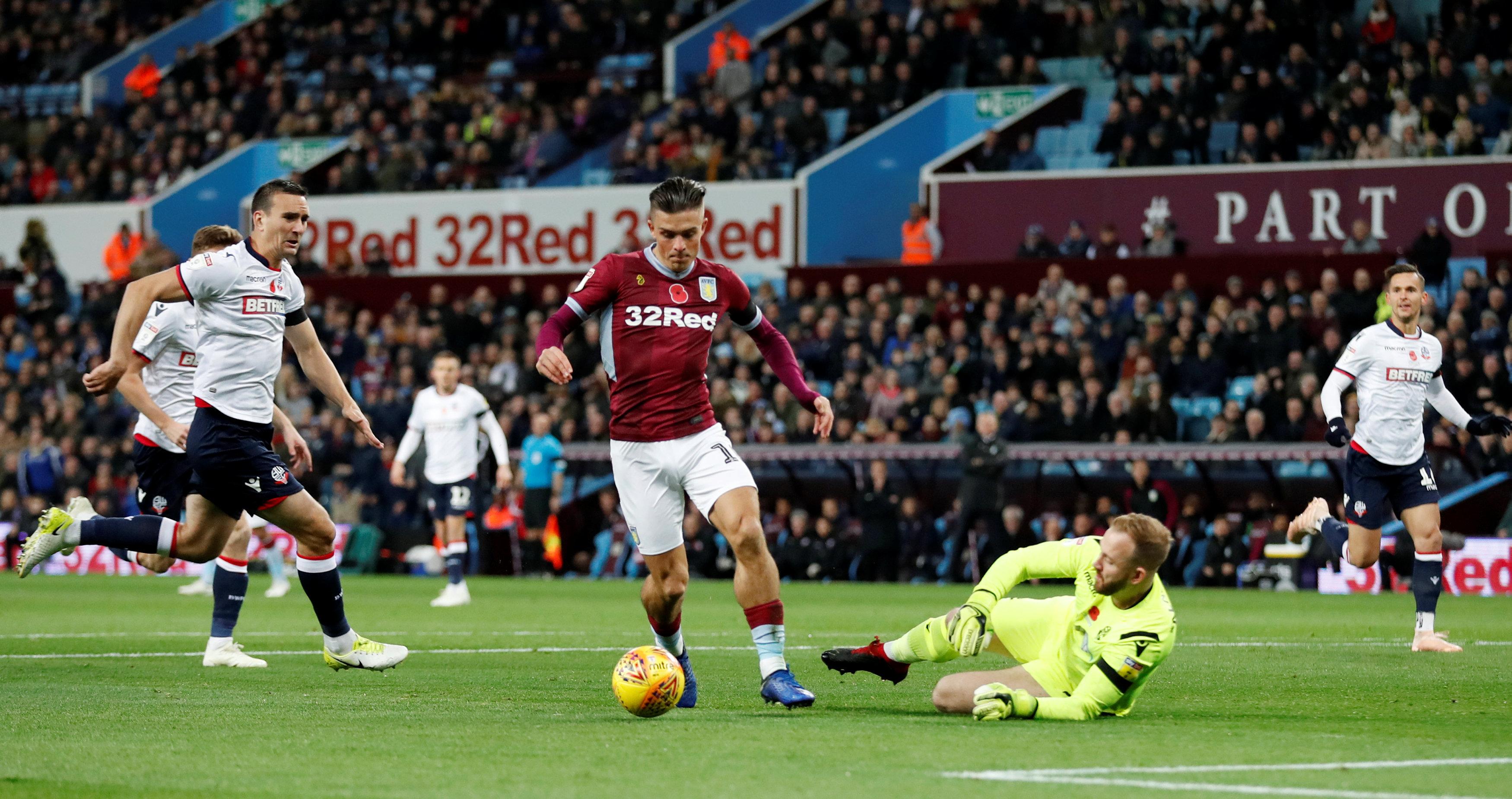 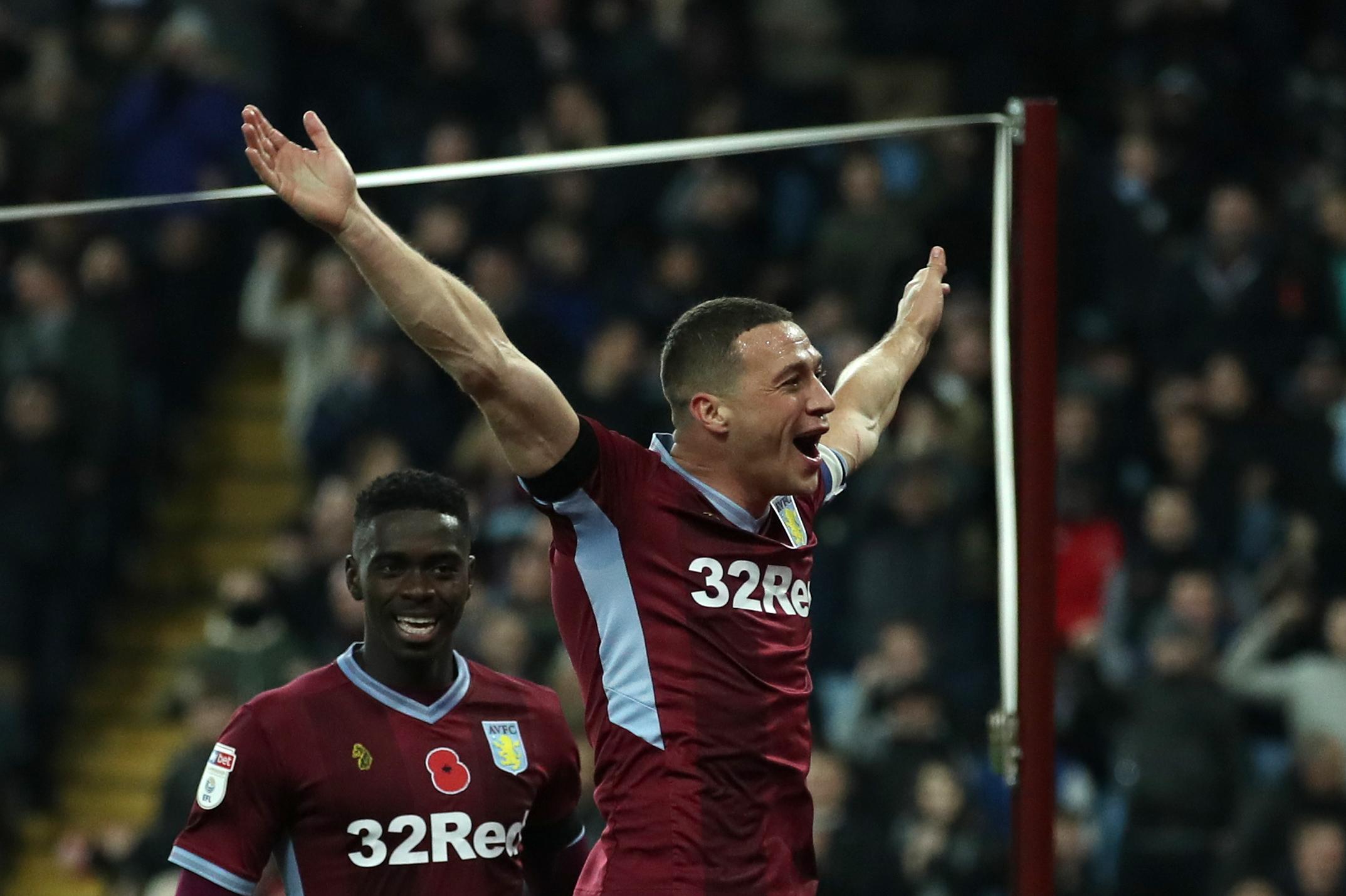 Tammy Abraham turned 20 yards from goal and slid in a perfect pass for Grealish to run on to. He rounded the keeper to slot the ball home.

But if Grealish was in any doubt that Bolton wanted him kept quiet, he only needed to be on the receiving end as Pawel Olkowski hacked him down before the break and earned a yellow card from ref Oliver Langford.

Grealish continued to baffle Bolton though and provided the 58th minute free-kick that found Chester – and his header gave Villa their second.

It was goal that was badly needed as Bolton had created a string of chances to level the scores.

And Chester also played a key role as he produced a spectacular first half goal line clearance from Jack Hobbs to protect Villa’s one goal lead.

The result will be a relief for Smith who had seen his side lose twice in a row on their travels after a home win over Swansea in his first game in charge.

Smith will know there is plenty of work to do with a series of tough games coming up.

Despite taking the points, Villa were fragile at times and Bolton will feel they had their chances to score.

He will have been encouraged a display which saw Villa in control by the end – but they made hard work of it at times after going ahead.

It looked like being plain sailing against a Bolton side who had made five changes.

But Phil Parkinson’s side pressured Villa and keeper Orjan Nyland saved from Erhun Oztumer before Chester hooked off the line.

The inconsistent Nyland then had a worrying moment in front of the Holte End when he dropped an Oztumer cross but recovered in time.

Grealish looked for a second goal and saw his low shot pushed out by Trotters keeper Ben Alnwick.

And Jonathan Kodjia wasted a great chance to increase Villa’s lead when he volleyed wildly over from Alan Hutton’s cross.

Chester gave a sign of what was to come when he headed in a Conor Hourihane free-kick but was ruled offside.

But Bolton sensed an equaliser and Nyland pushed out a glancing header from Donaldson.

Villa midfielder had also been on the receiving end of some physical Bolton challenges but he went close on the stroke of half time when the Scot headed into the side netting.

Nyland produced an excellent save after the break to keep out Craig Noone.

But Villa sealed the points through Chester and almost added a third with Albert Adomah’s overhead kick which landed on top of the net.