The 6ft 1in 20-year-old joined Villa on loan last January but twisted an ankle against Cardiff in only his fifth game, ruling him out for the season. 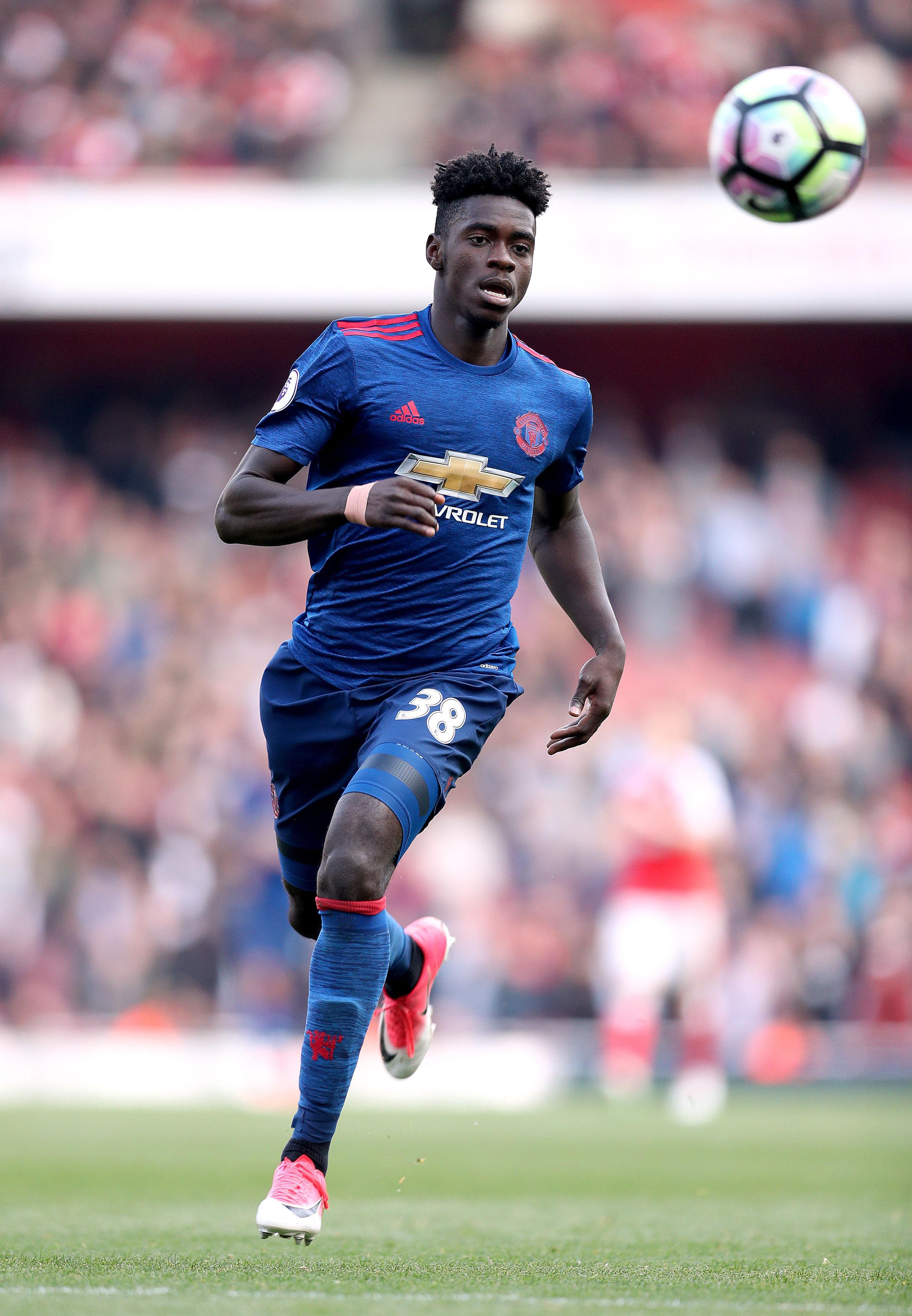 The England Under-21 star will not sign in time for the opener at Hull tomorrow night but could be available for their next game at home to Wigan.

Tottenham have been leading the race for his signature all summer.

But chairman Daniel Levy continues to play hardball over his value having failed to meet Villa's £40million asking price. 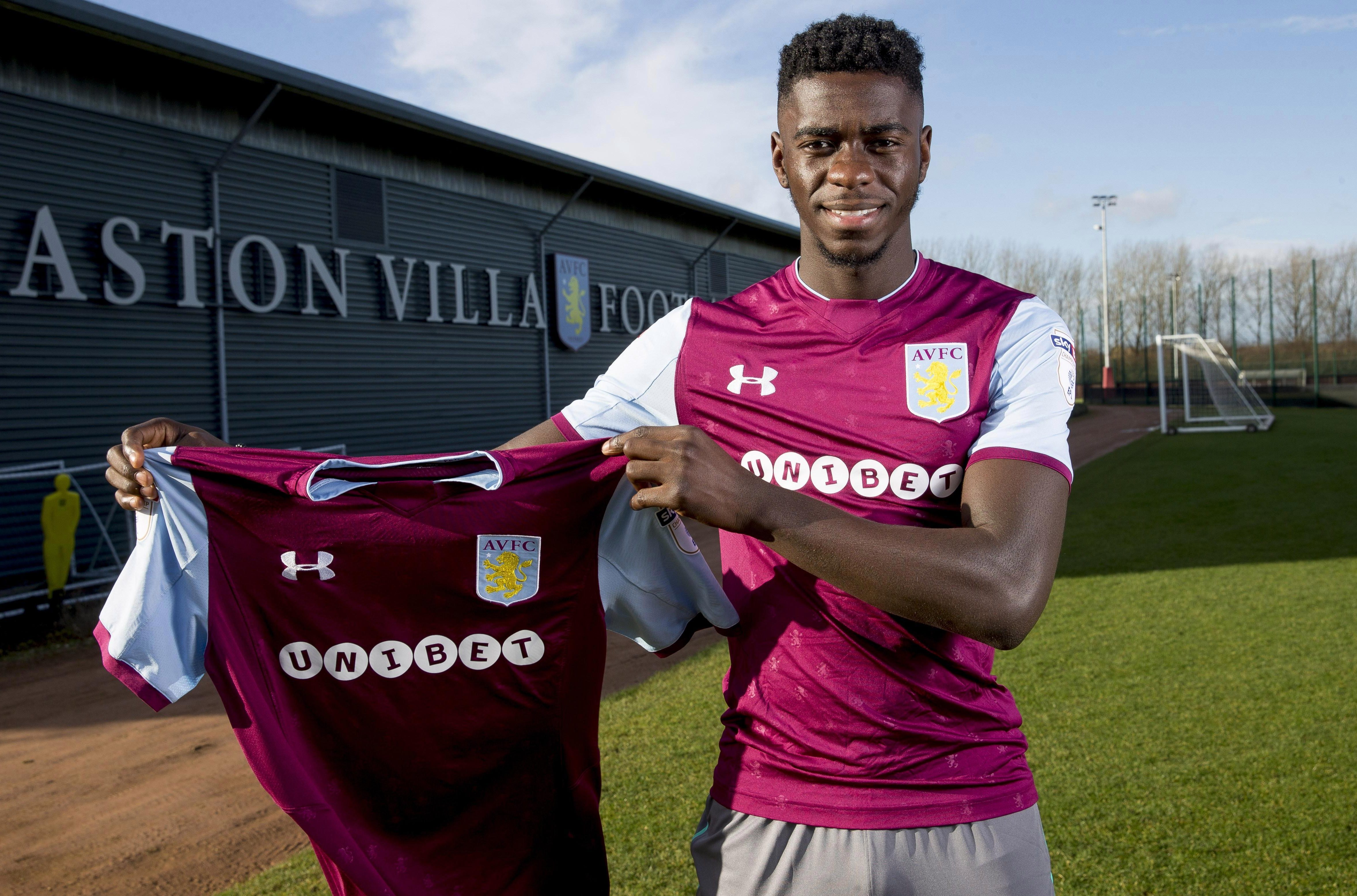 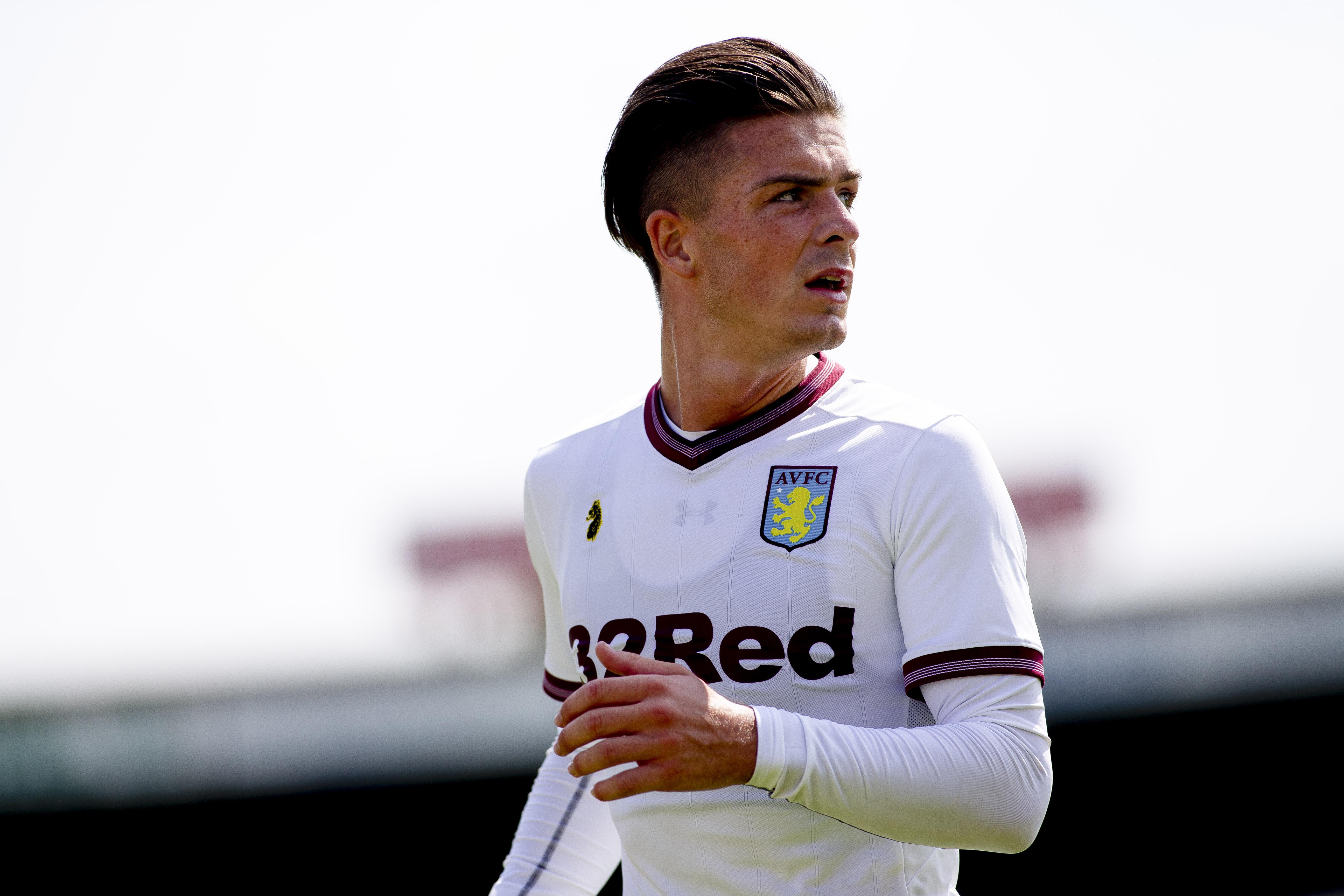 And Bruce admitted time is running out for the Premier League outfit if they want to land the English winger.

He said: "There’s been discussions which have been going on practically all summer. But I don’t think we’ve had one formal bid,

“The one thing the new owners have made clear is that no-one is for sale and we don’t want to lose our best players.

“I expect Jack to play on Monday. We are only two days away from the Hull game and if any deal is done in the next 48 hours I’d be very surprised. Jack is Aston Villa through and through.”