The experienced boss was rumoured to be on the verge of getting sacked following Villa's play-off final defeat to Fulham in May. 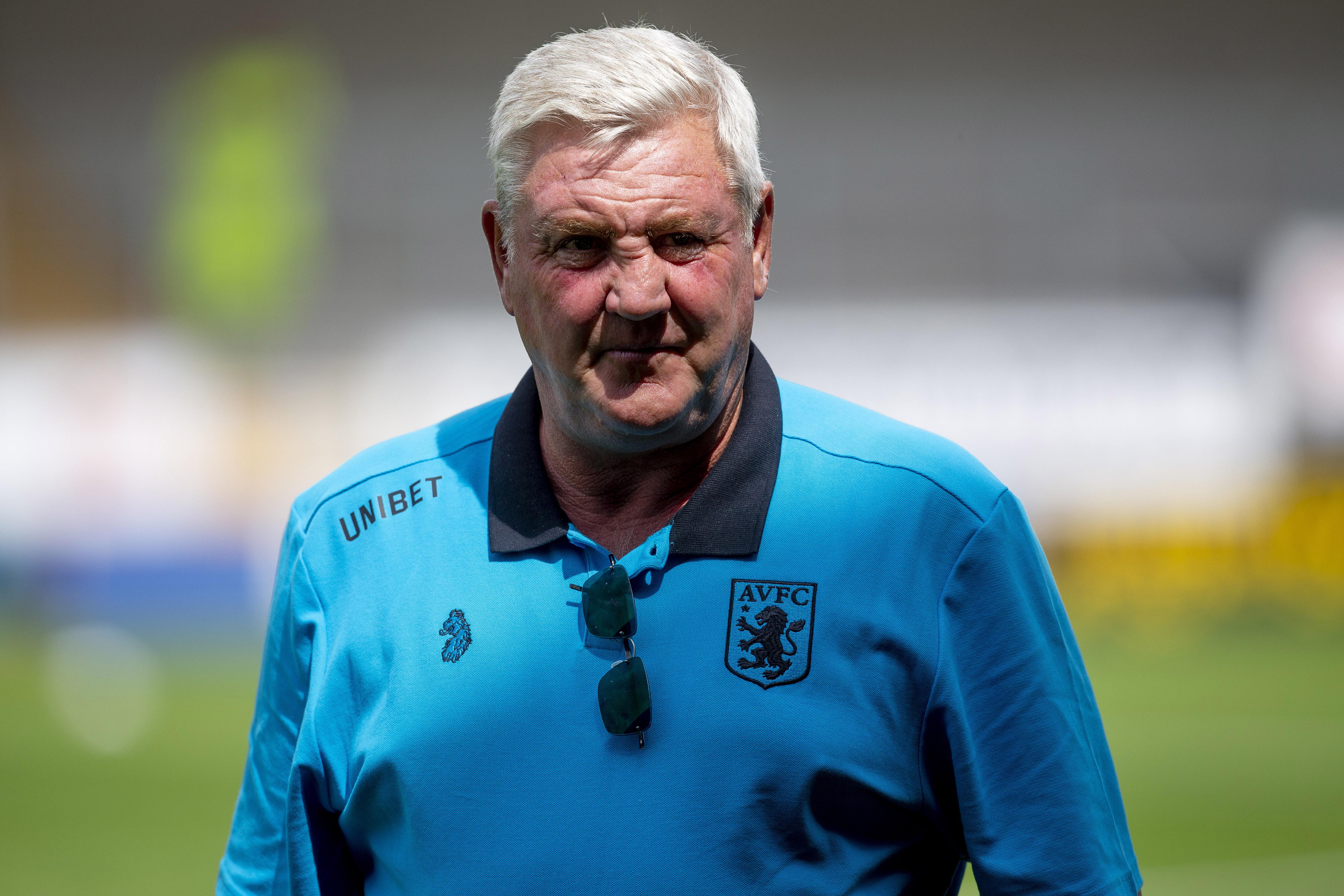 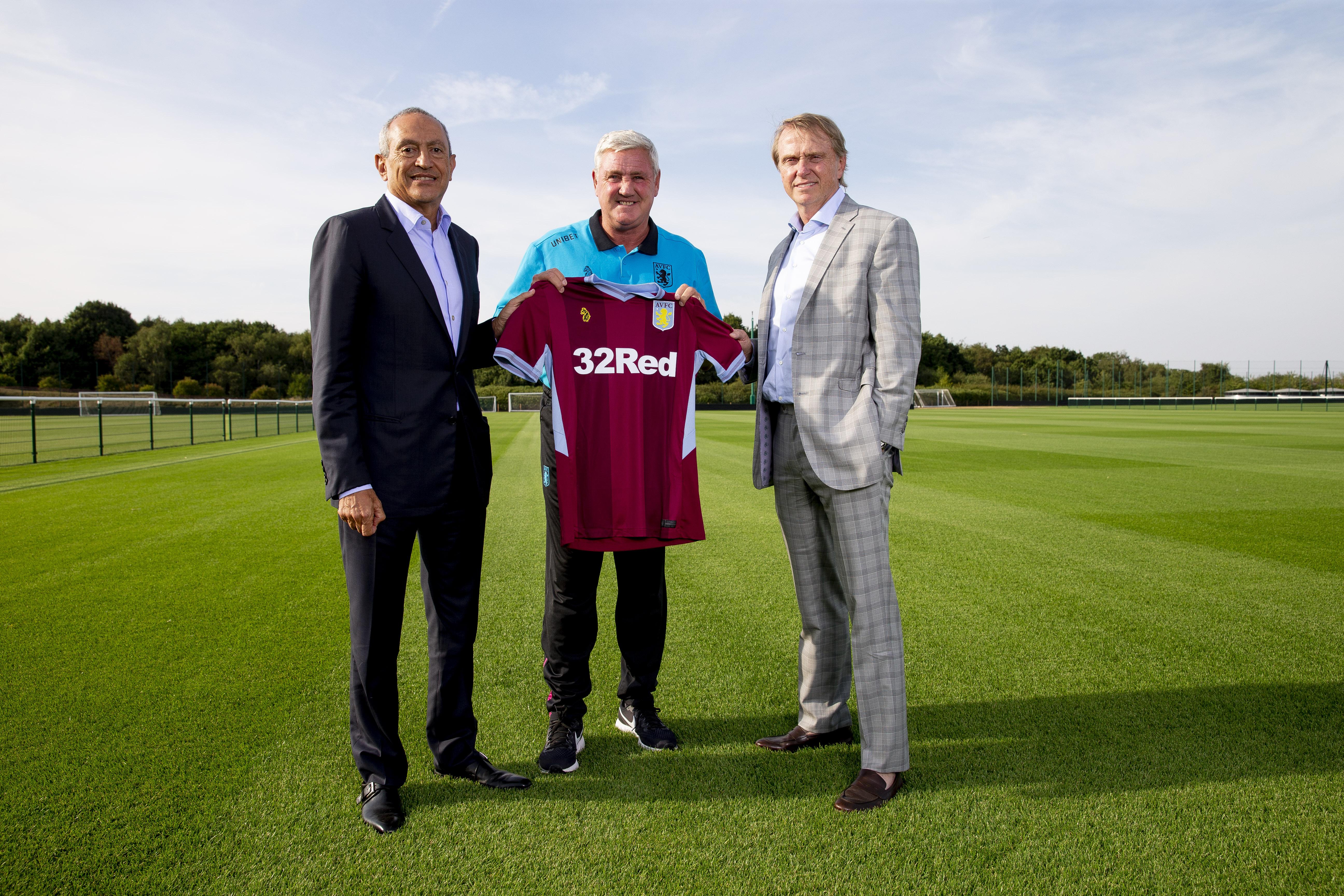 Arsenal legend and Belgium No2 Thierry Henry was believed to be the man set to replace him in the dug-out at Villa Park.

However, the Championship side have moved to end speculation over Bruce's future by confirming the 57-year-old is staying to lead their promotion charge again.

A club statement read: “Aston Villa can confirm manager Steve Bruce has met majority owners Nassef Sawiris and Wes Edens and will continue as manager with their full support.”

The decision to keep Bruce comes after a chaotic summer in Midlands that has seen several high profile departures from the club. 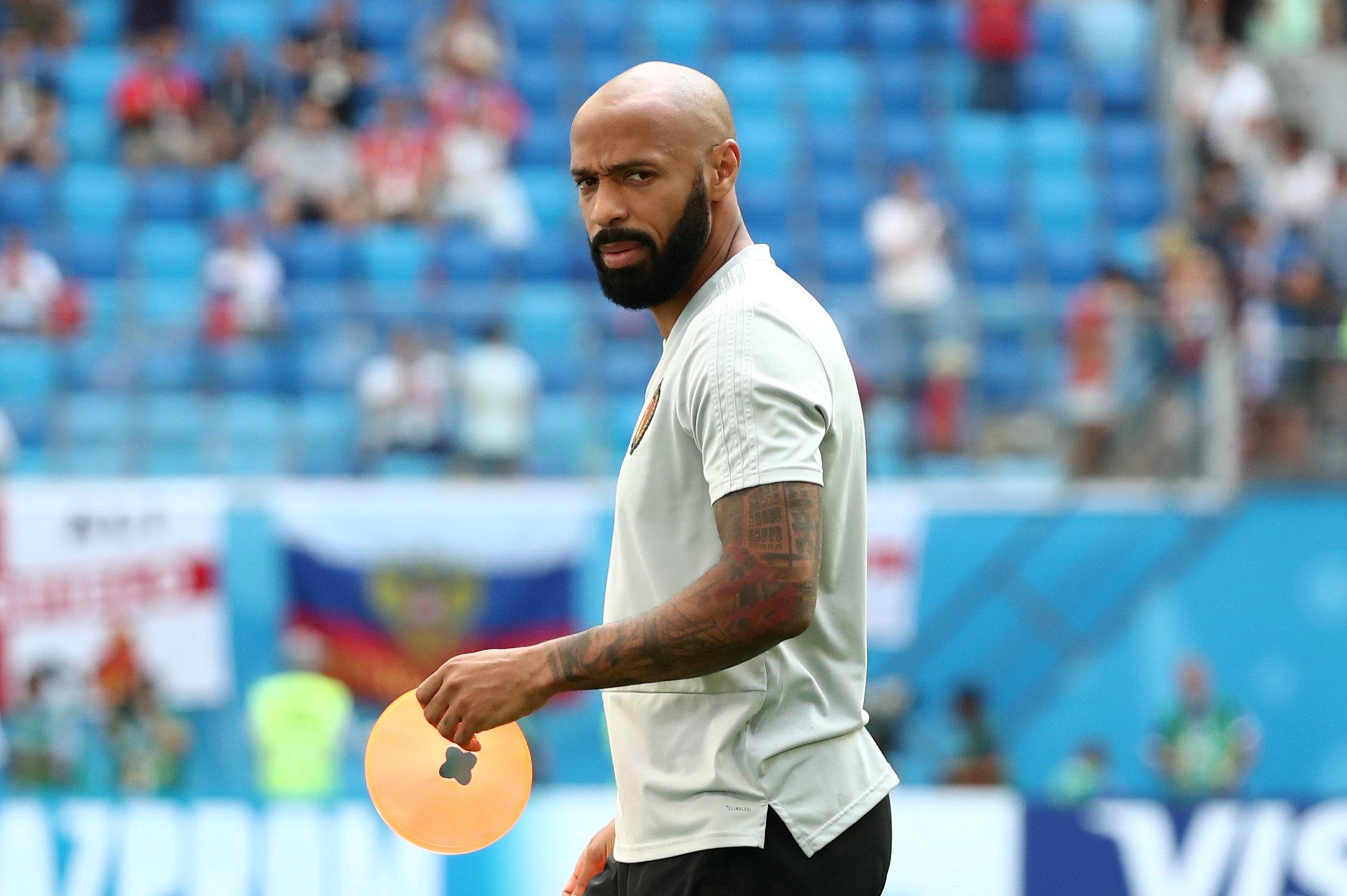 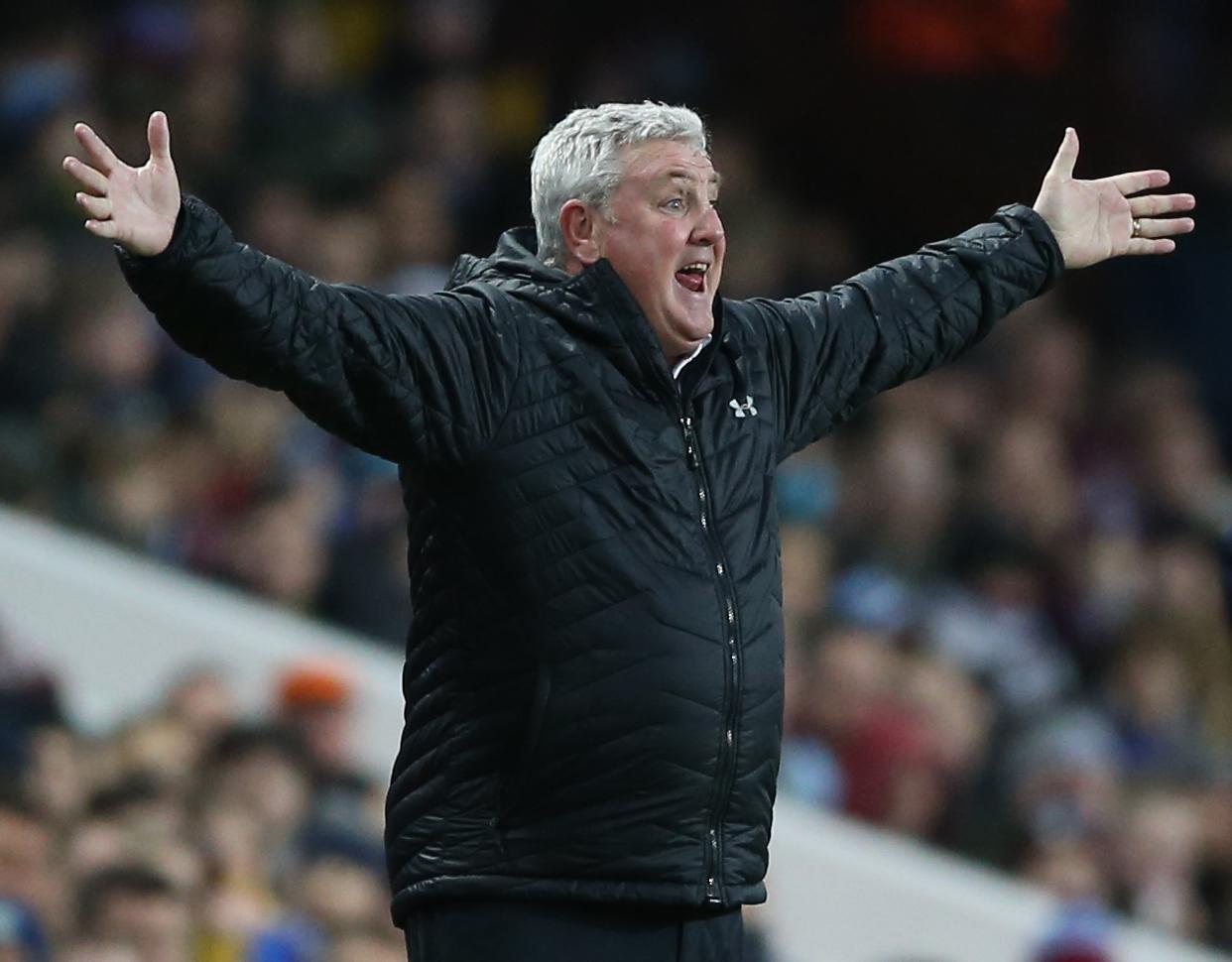 Captain John Terry was the biggest name to leave the playing squad while chief executive Keith Wyness and director of football Steve Round also left the boardroom.

The investment made by billionaires Sawiris and Edens should certainly help to strengthen the financial environment Bruce will be working in.

Villa were desperate for cash after their Wembley heartache forced them to reveal their serious money issues after missing out on the £160m Premier League windfall.

They missed a £4m tax payment in June as now co-chairman Dr Tony Xia was understood to have cash flow problems because of strict rules about money leaving his native China.

But Villa reached an agreement with HM Revenue and Customs over the payment.

However, there are still likely to restraints on transfers due to the reduced parachute payment from the Prem and the strict Financial Fair Play rules that need to be met.

But Bruce has been reassured he has the club’s full belief he is the man for the job and will be in charge of the team for their friendly with West Ham tonight.