The Black Cats midfielder, 23, impressed this season despite his boyhood club suffering relegation from the Championship. 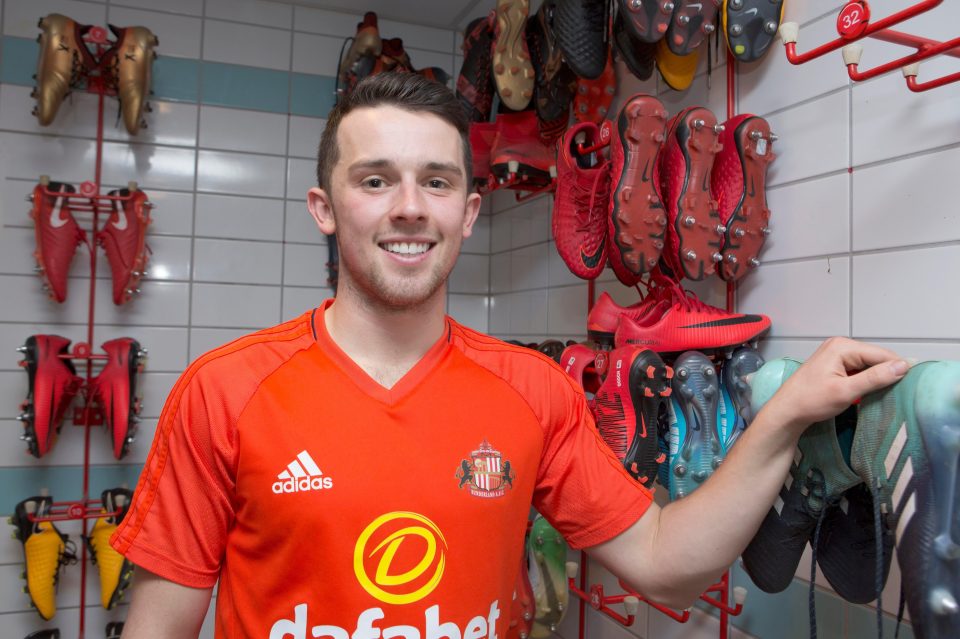 And Fulham, Villa and Wednesday are just three of a host of Championship clubs eyeing up a cut-price move for Honeyman.

He has only one year left on his Stadium of Light deal.

But the Black Cats will not sanction any sales until Stewart Donald’s takeover of the club is sanctioned by the EFL. 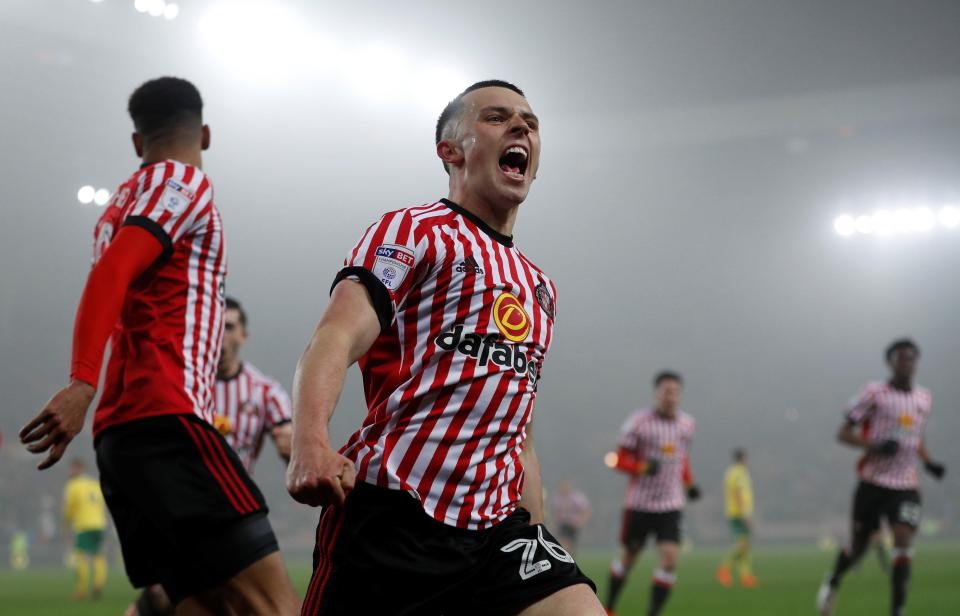 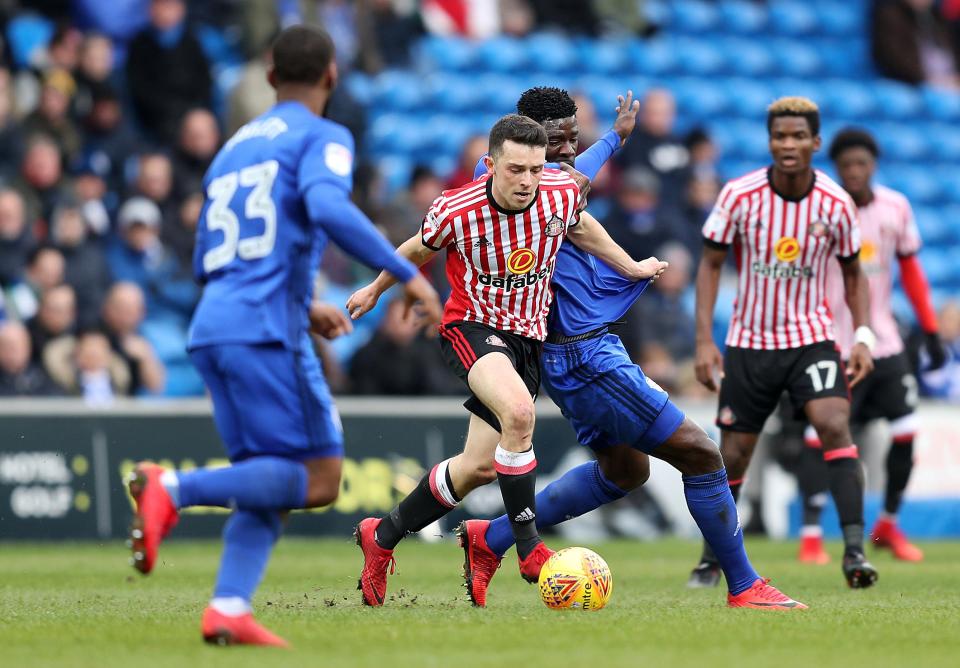 PR guru Charlie Methven is set to join incoming Donald on a new-look Sunderland board.

The Eton and Oxford graduate, who runs London-based communications firm Dragon, was with Donald at Sunday’s 3-0 win over Wolves at the Stadium of Light.

And Methven, 41, and Donald, 43, are the two named directors of Madrox Partners Limited – the company set up to buy the Black Cats off Ellis Short. 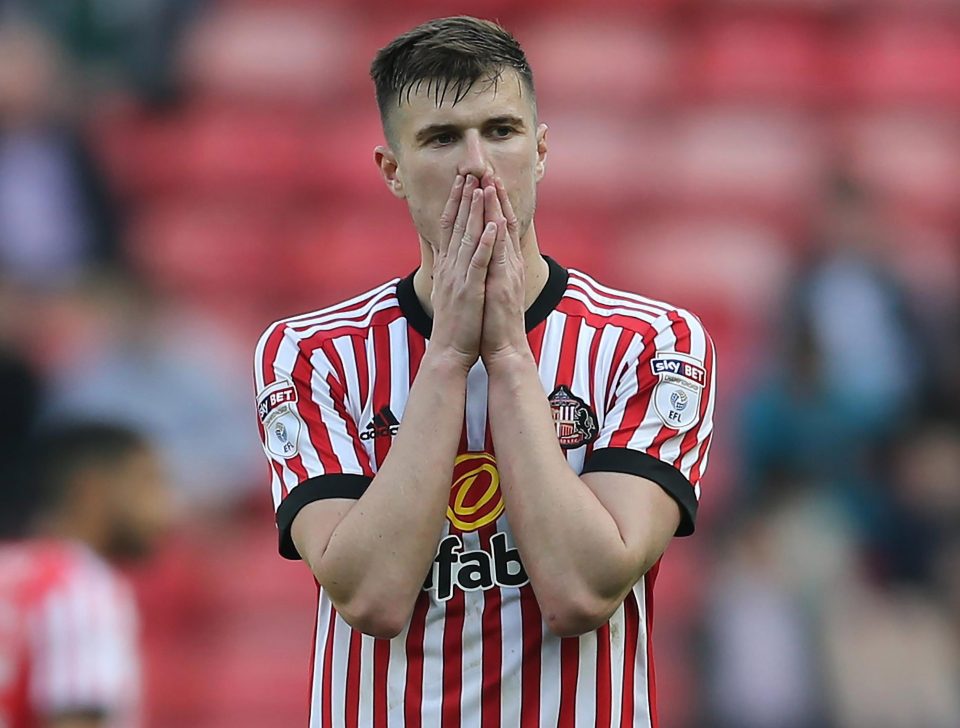 In 2014, Methven fronted a consortium backed by Donald which failed in a takeover attempt of Oxford.

Last year, he was also understood to have helped Uruguayan Juan Sartori – the son-in-law of Monaco chairman and Russian billionaire Dmitry Rybolovlev – in his efforts to buy the Kassam Stadium side.