Smith was lured from Brentford and brings in Terry for the former defender's first coaching role. 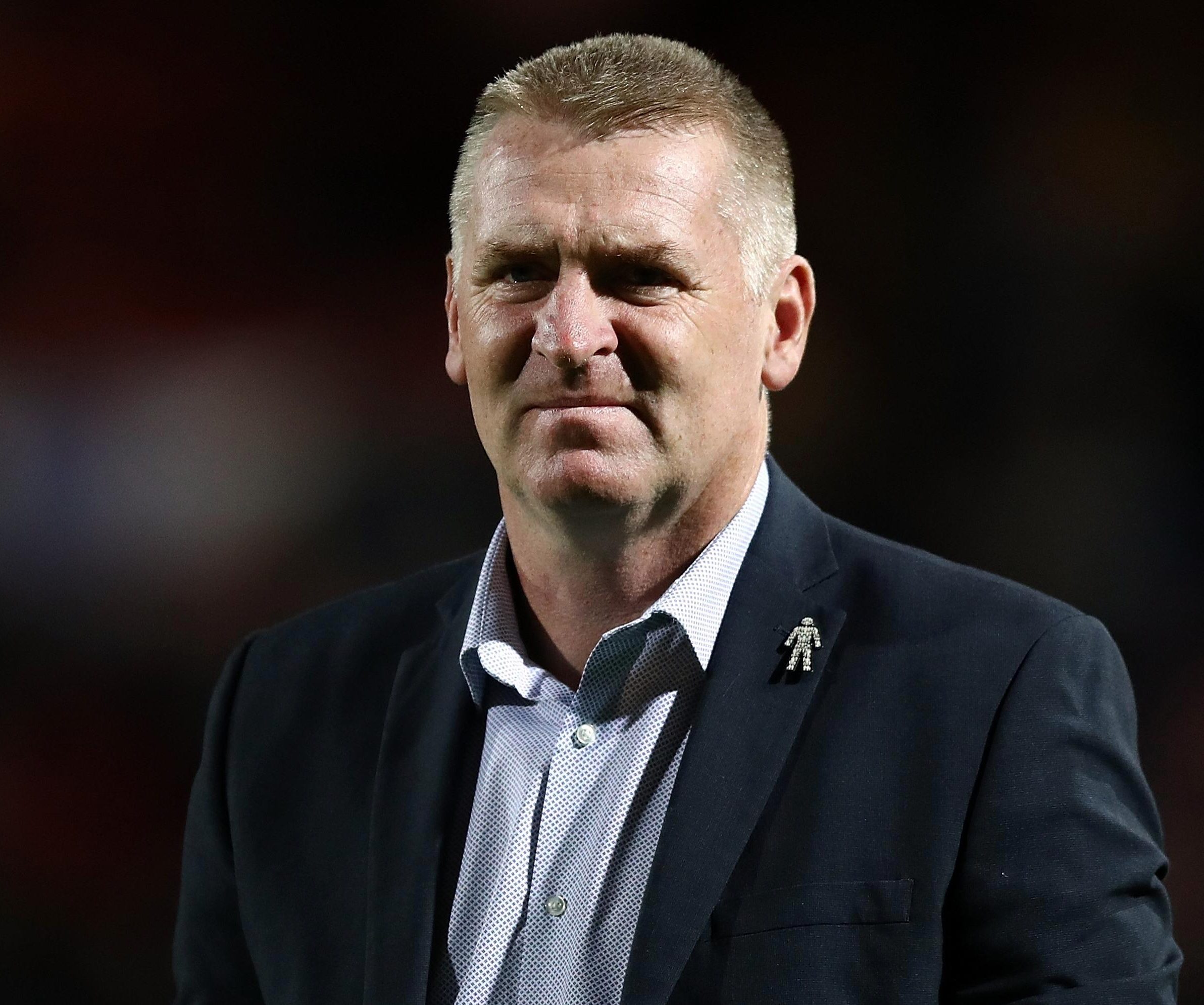 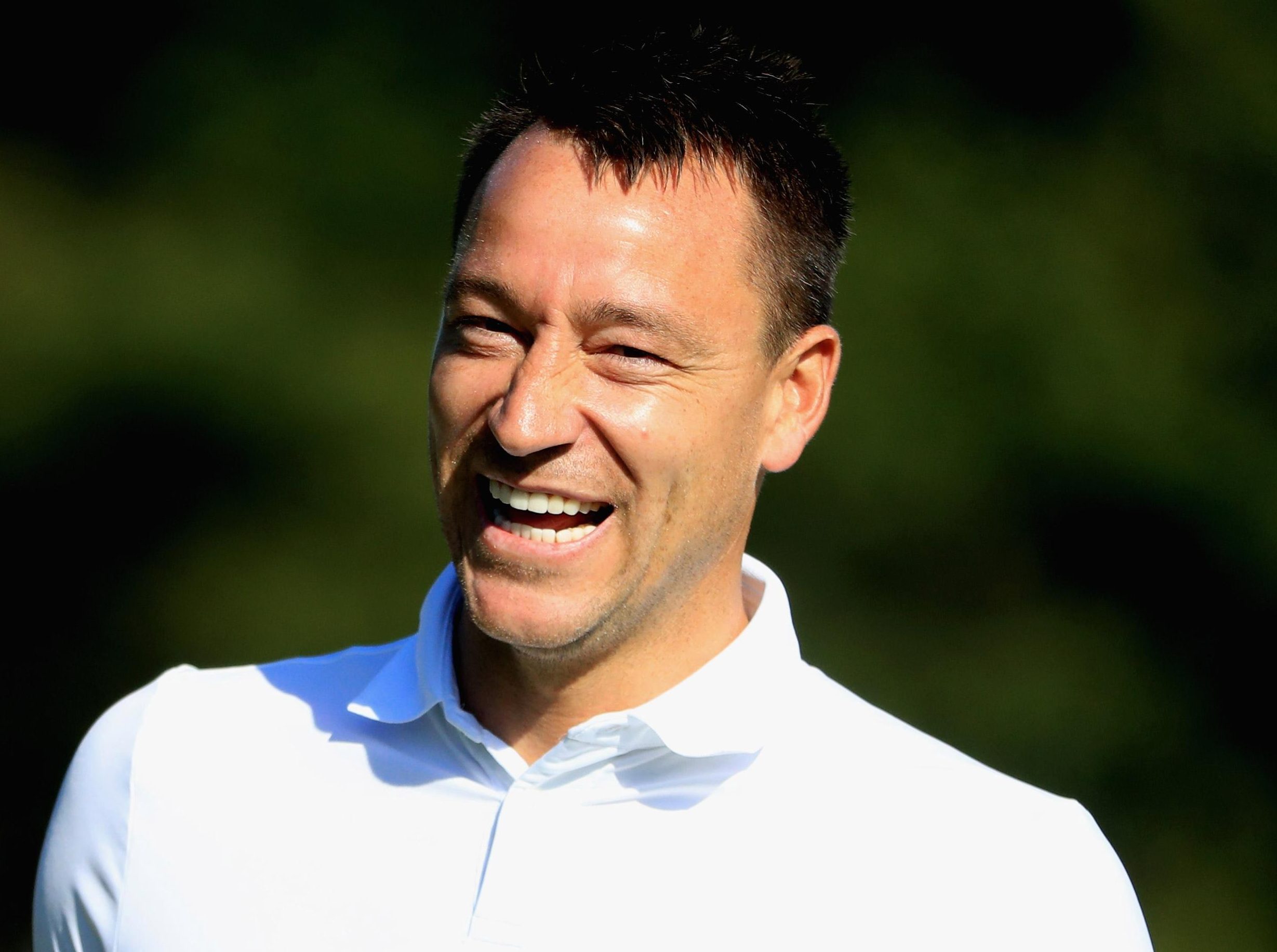 Smith is a lifelong Villa fan and enjoyed success at Walsall between 2011 and 2015 before switching to Griffin Park.

It is understood a £300,000 compensation fee was agreed with fellow Championship side Brentford.

His former side tweeted their thanks to Smith for all his efforts in his three years in West London and confirmed their fans forum will take place tomorrow as planned.

The Bees said: "Brentford Football Club would like to record its thanks for all the hard work done by Dean during his time at Griffin Park.

"Brentford will make a further announcement on the First Team coaching structure in due course but can confirm that the fans forum will take place tomorrow as planned."

Smith replaces Steve Bruce who was sacked last weekend following a run of one win in nine league matches which included a 2-2 draw with Brentford at Villa Park.

Former Chelsea star Terry retired from playing this week but is already back in the game.

He spent his final season at Aston Villa, captaining the club to the Championship play-off final in May as they lost to Fulham at Wembley.

It means Thierry Henry's wait to become a No1 continues after he was linked with the post.

Villa have also appointed a new Sporting Director in the shape of Jesus Garcia Pitarch.

He has been director of football at Valencia and Atletico Madrid and appears a fantastic appointment for the Midlands club.

During his time at Valencia, the club won the La Liga title and UEFA Cup and Atletico lifted the Europa League and the European Super Cup during his tenure.

Aston Villa CEO Christian Purslow said: “These three appointments represent the start of a new era and direction at Aston Villa and we are delighted to secure their services after an extensive search.

“Dean has a clear and successful coaching philosophy as well as a real understanding of Aston Villa Football Club. He is also knowledgeable about the Championship.

“The board welcomes him to the club and is looking forward to working with him and his staff. 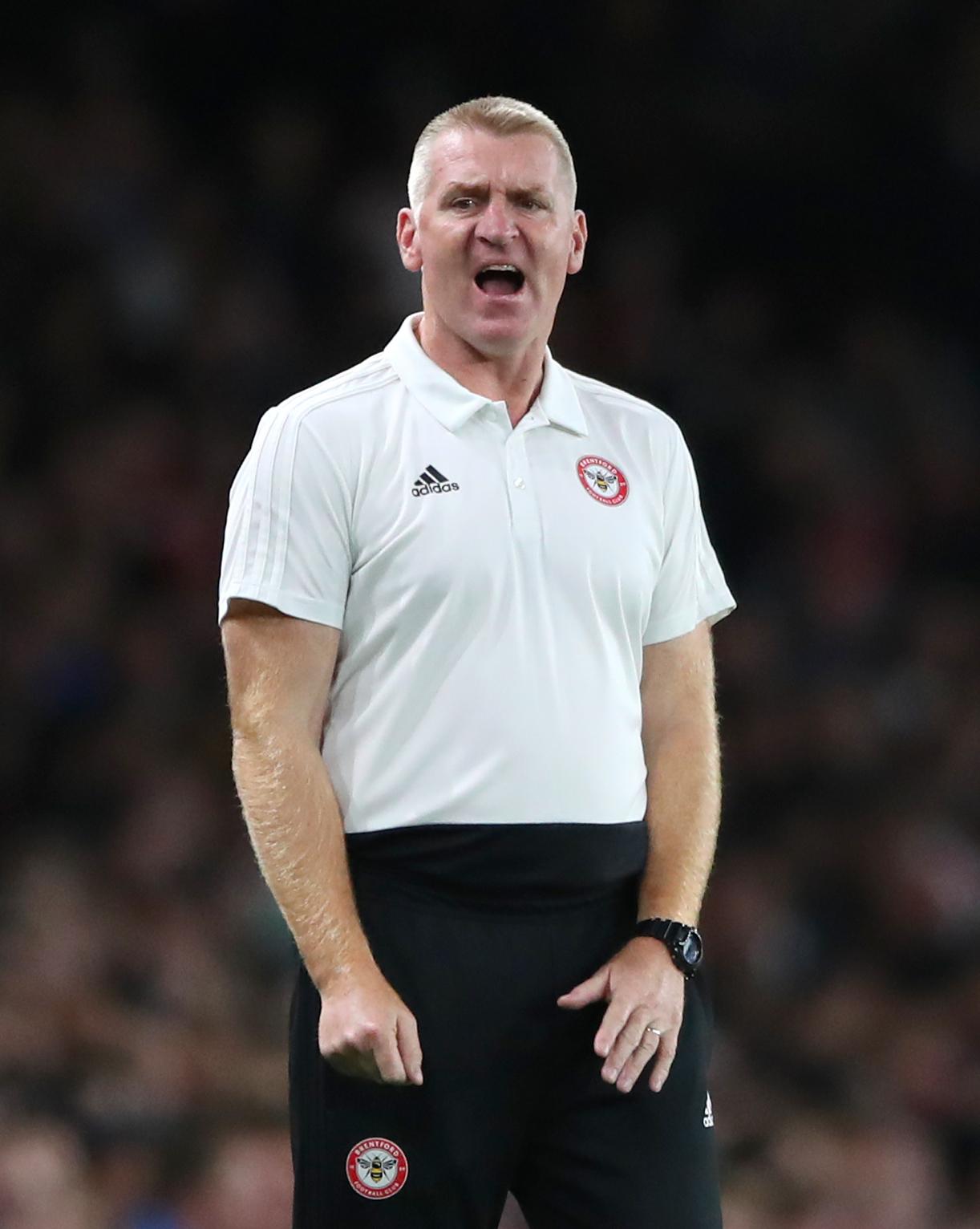 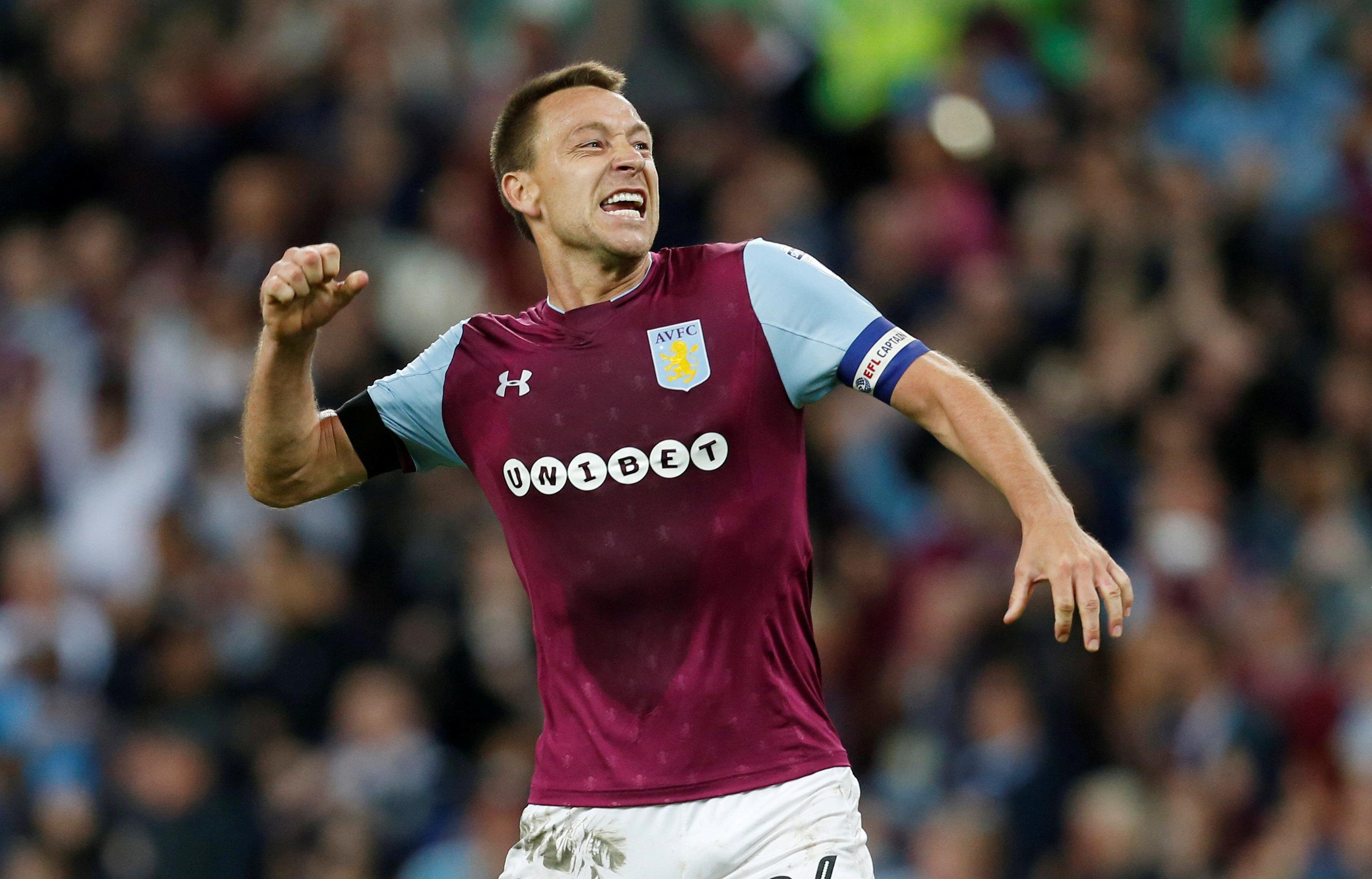 “John is one of the most decorated players in English football, has an affinity with the club and is ready to make the next step in his career working alongside Dean.

“And Jesus also brings a huge amount of experience in his particular role having worked with some of the biggest clubs in Europe. He will ensure the club has an integrated approach running from the academy through the U23s and into the first-team.”

Smith and Terry will take charge of their first game together on October 20 when Aston Villa welcome Swansea to the West Midlands.