Spurs are reeling from their disastrous Europa League exit in midweek, while Villa are winless in three top-flight matches. 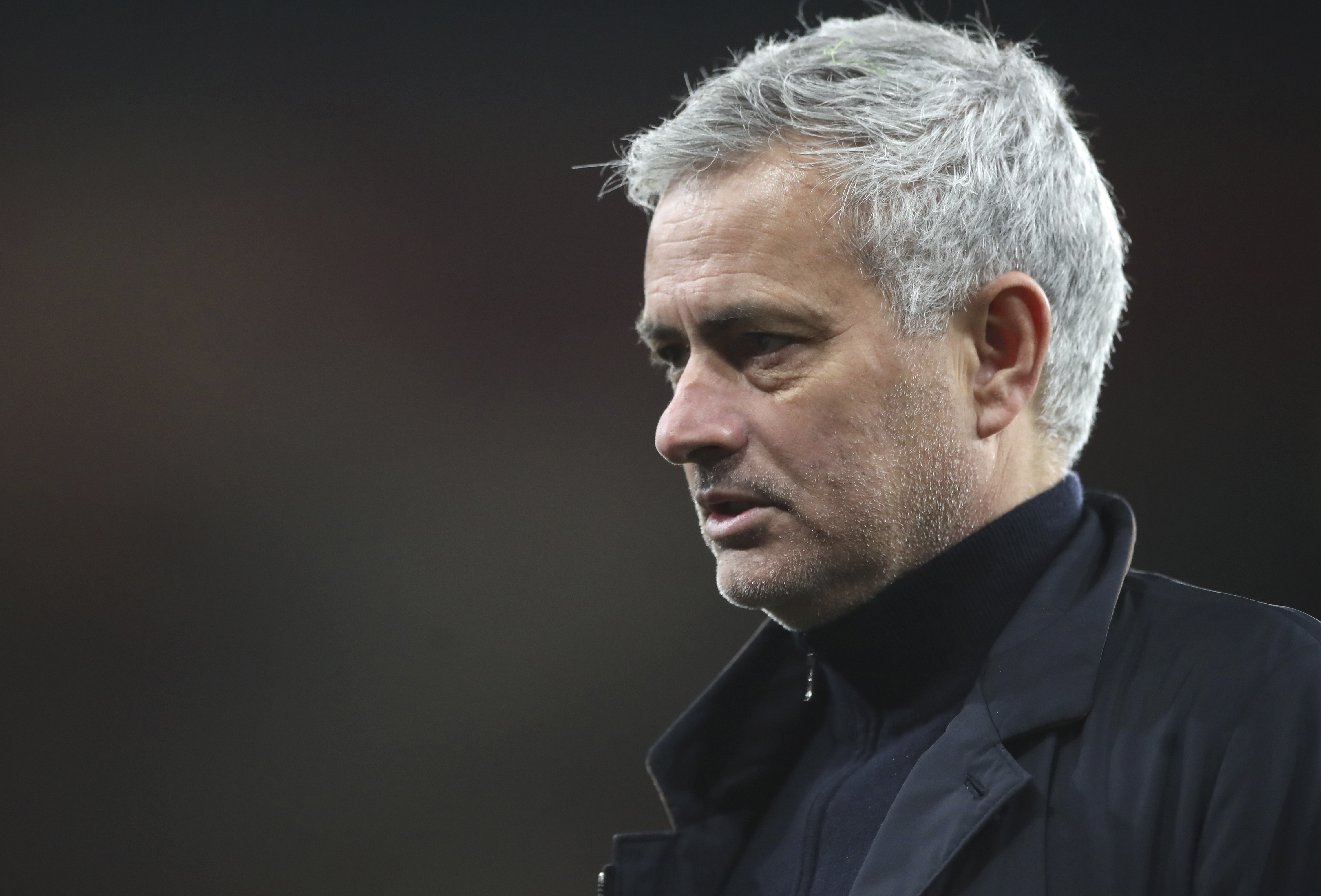 What TV channel is it on and can I live stream?

Jack Grealish is a doubt for Villa as he has been injured for over a month with a shin problem.

Wesley is training again after his knee problem but the game with Spurs still may come too soon.

Tottenham will be without Korean star Heung-min Son, who has a hamstring injury.