BARCELONA head to Bilbao as they continue their quest to win back the Copa del Rey.

After lifting the trophy for four straight seasons, Valencia wrestled it from the Catalan giants grip last term in a dramatic final in Seville. 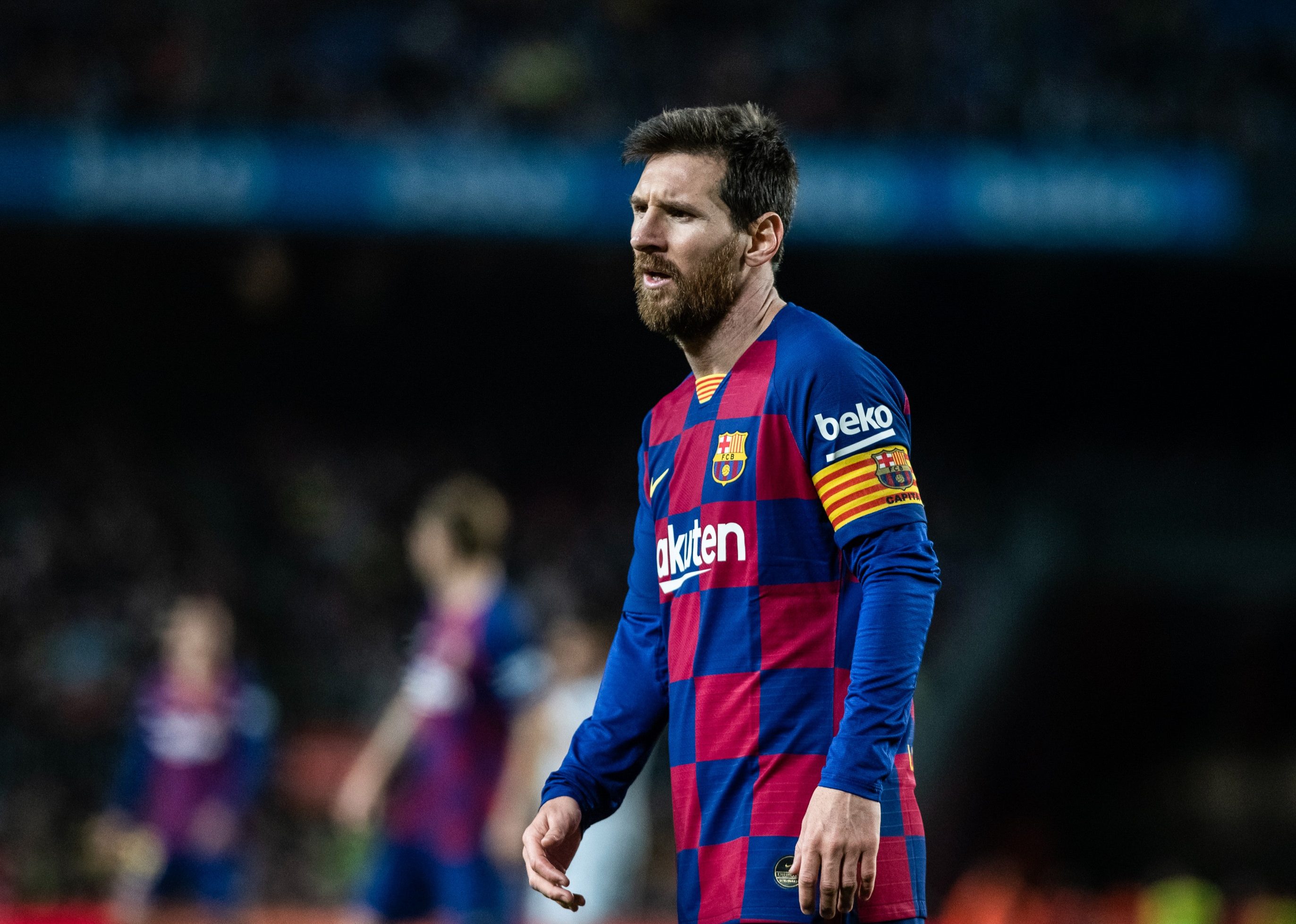 The timing couldn't really be worse though for Barcelona who have been rocked by a row involving star player Lionel Messi.

After a public fall-out with club sporting director Eric Abidal, the Argentine legend’s future at the club has been plunged into doubt . 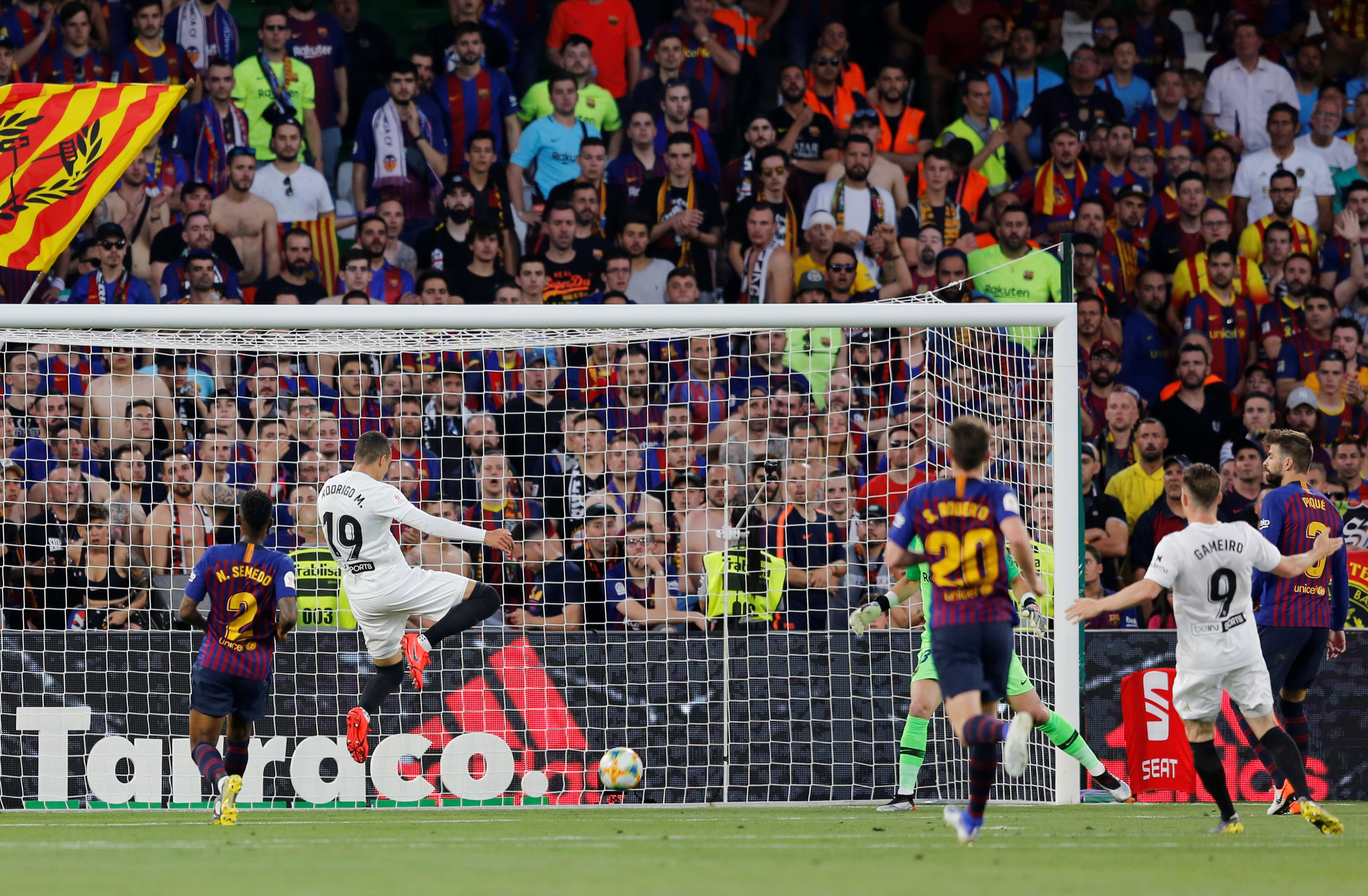 THIS Copa de Rey quarter-final is set for TONIGHT, February 6.

In a change to the tournament format, all ties up to the semi-finals are single-legged affairs.

Kick-off in Bilbao is set for 8pm UK time.

When the sides last met here back in August, Bilbao ran out shock 1-0 winners in a La Liga clash.

UNFORTUNATELY you won't be able to watch this game live on any UK TV channel.

Viewers in the USA can tune in using ESPN+.

For everyone else, SunSport will be running a dedicated LIVE BLOG to keep you up to date with all the action from Spain.

BARCELONA are without long-term absentees Luis Suarez and Ousmane Dembele.

But in a boost they're ready to welcome back Arturo Vidal for tonight's clash in Bilbao.

Despite his much publicised comments this week Messi is almost certain to start, with Antoine Griezmann and Ansu Fati alongside the Argentine magician.

For the hosts, Iago Herrerin is suspended for this game but regular starter Unai Simon is likely to take his place.

Full-back De Marcos is ruled out but otherwise Bilbao have a fully fit squad to choose from.

*All odds from Ladbrokes and correct at time of publication