Spanish publication Marca had claimed that the defender was on the brink of moving to the German giants after they activated the £76million release clause in his contract. 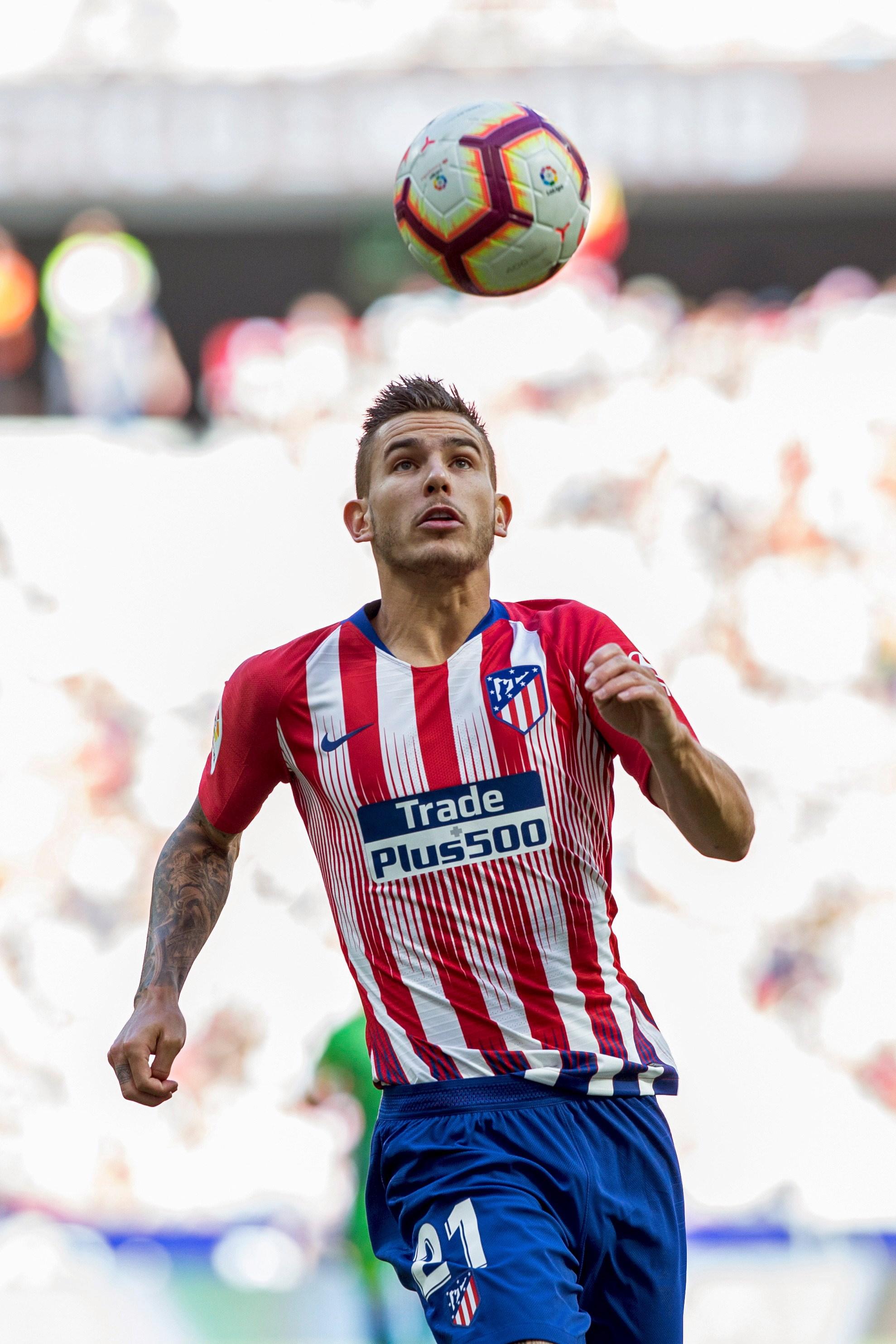 The article further claims that the funds would be paid on January 1 and Hernandez would waste no time in jumping ship.

Hernandez, 22, is regarded as one of the most promising central defenders in world football.

And Atletico have been forced to make a statement claiming they have spoken to the player who has denied the claims.

In a post on their website, they write: "Atlético de Madrid wishes to state that, in conversation with our club, Lucas Hernandez has denied any deal with Bayern Munich and also any intention to exit our club. 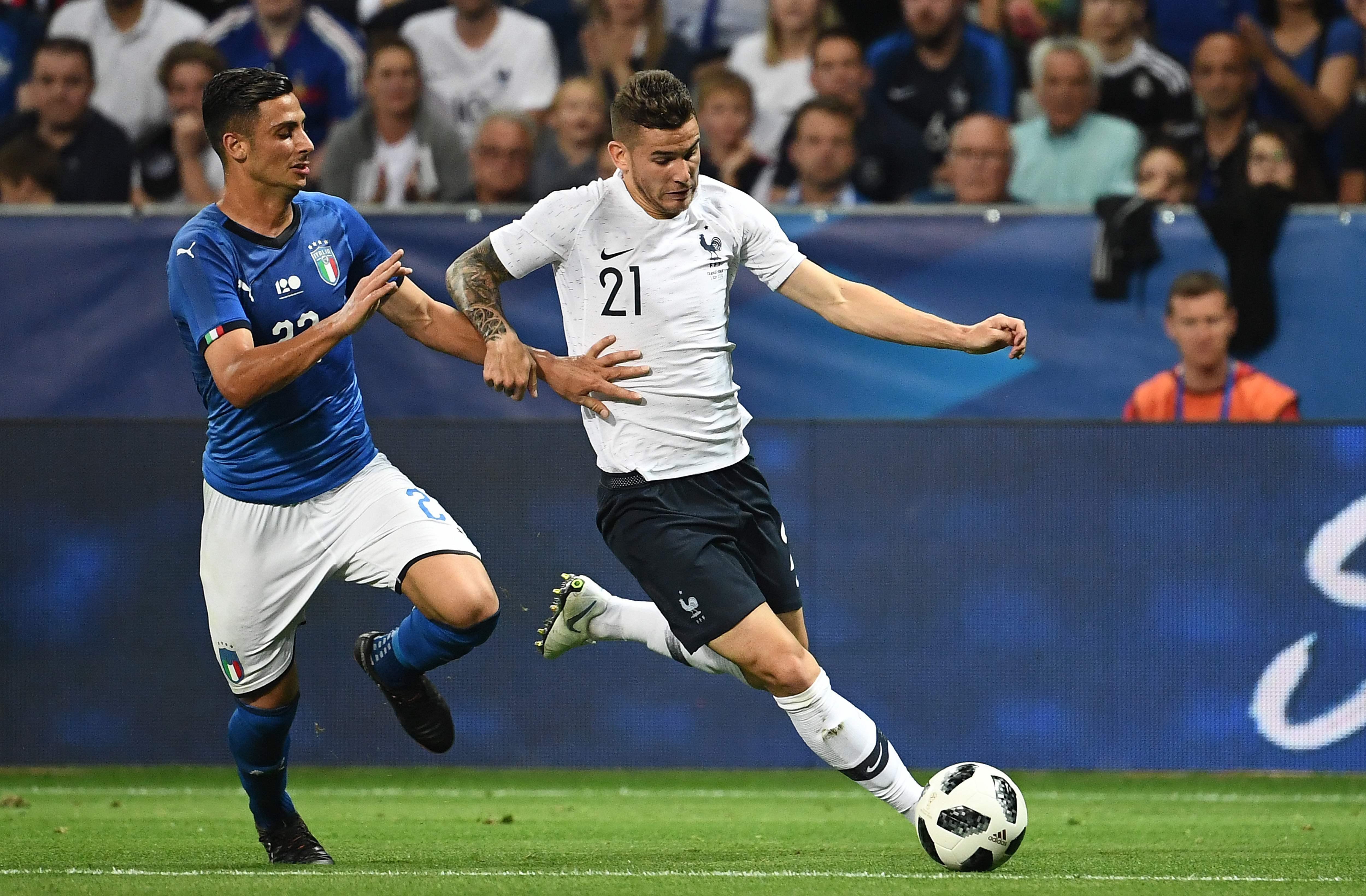 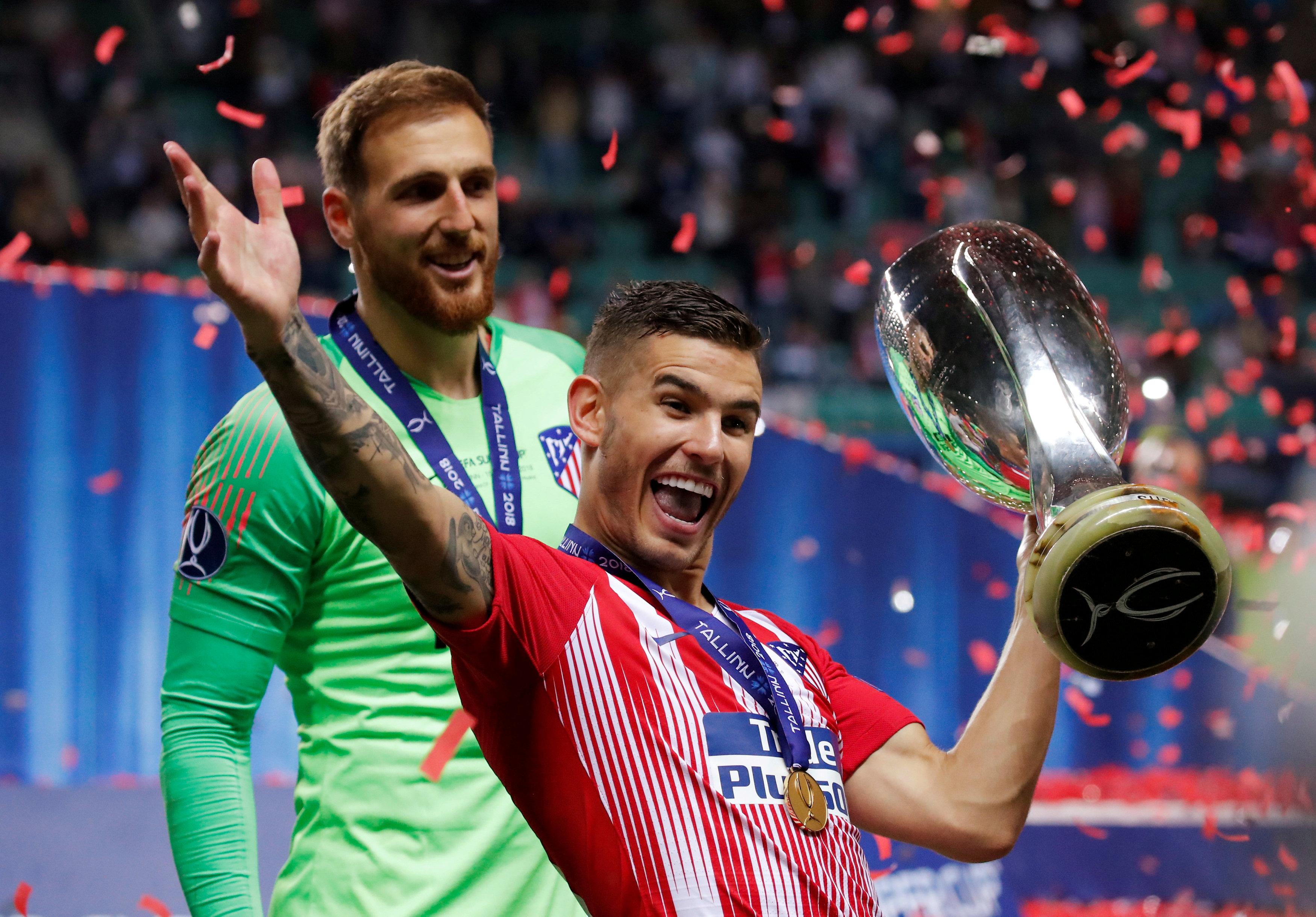 "Additionally, the excellent relationship between Atlético de Madrid and the German club has led Bayern Munich to deny said operation during a conversation between officials of both clubs."

Lucas broke into Atletico’s first-team back in 2014 and has become one of Diego Simeone’s most trusted lieutenants.

He was also part of the France side that were crowned world champions in the summer.

Manchester United have previously been linked with a move big money for Hernandez as they go in search of a new centre-half.

But the sacking of Jose Mourinho means they may now turn their attentions elsewhere.