The Uruguayan has grown frustrated after appearing to be marginalised by team-mates Neymar and Kylian Mbappe this season. 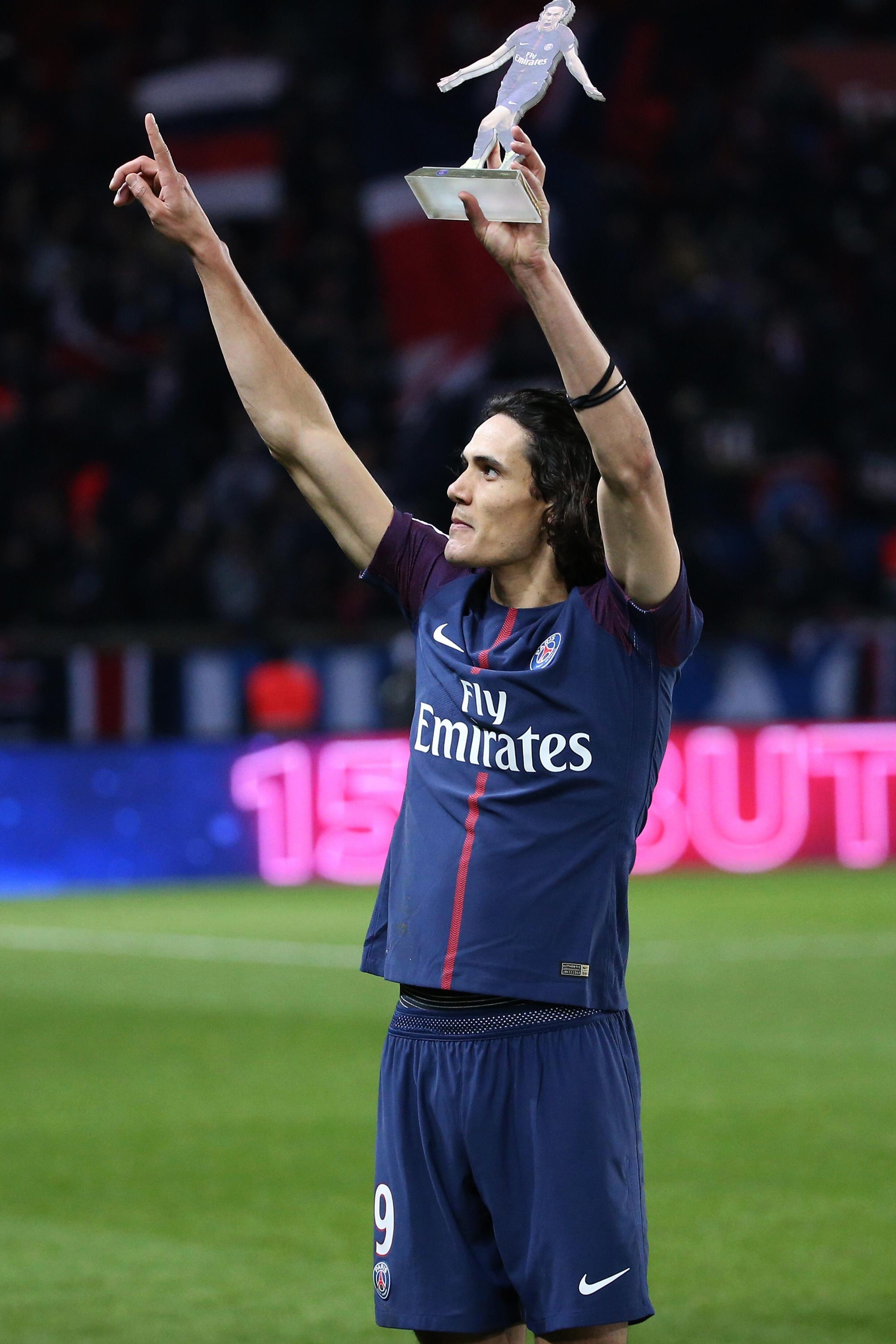 Incredible stats this week showed how little the superstar pair pass to their strike partner – who is the French giants' all-time record goalscorer.

And, according to SPORT newspaper in Spain, Atletico boss Diego Simeone is ready to rescue Cavani from the Parc des Princes.

The Argentinian manager's game plan is to link him in a front three with Diego Costa and Antoine Griezmann.

Cavani would be welcome at the Wanda Metropolitano stadium as Uruguay teammates, Diego Godin and Jose Jimenez, are the defensive partnership from club and country. 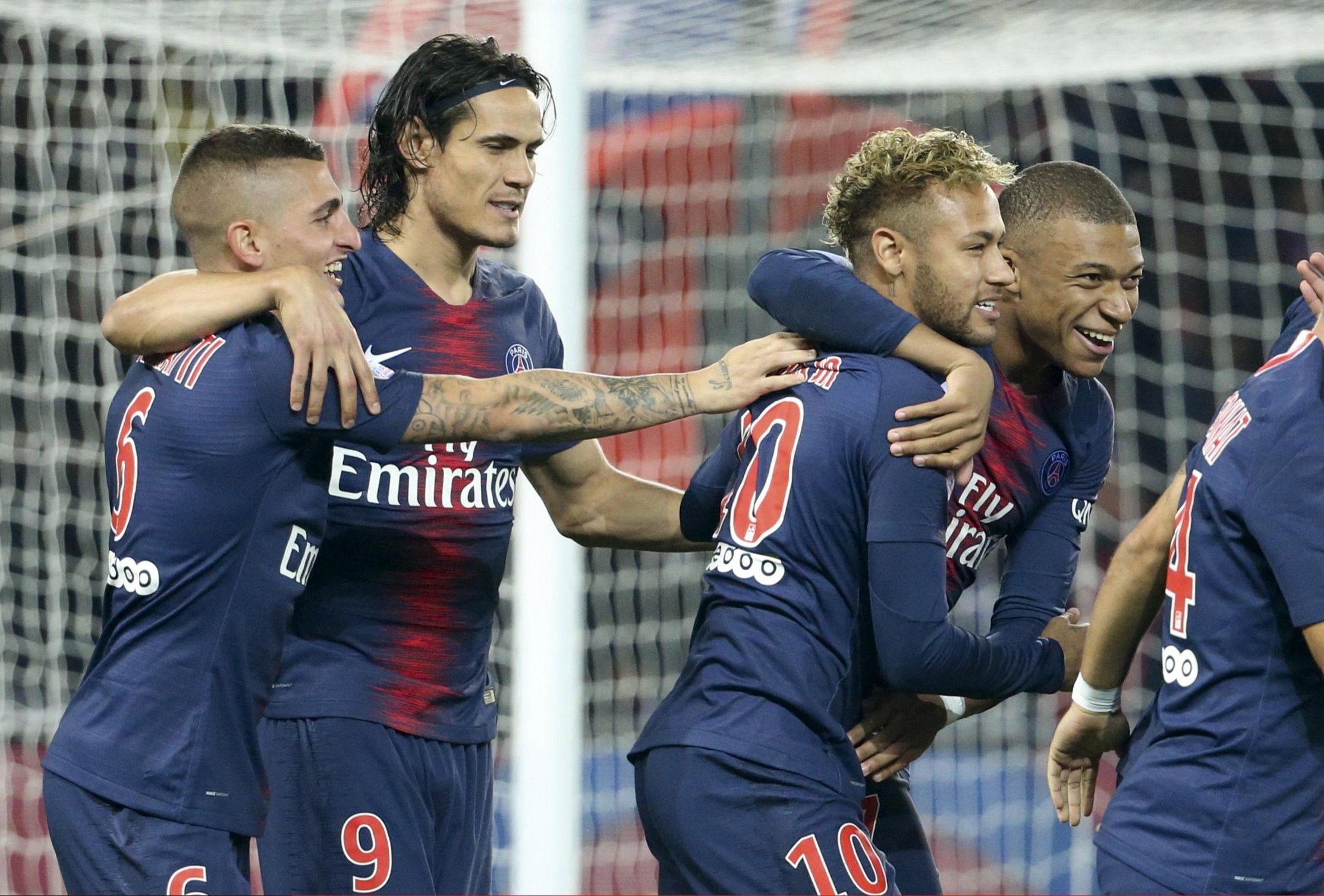 The deal would cost around £50m for Atletico but it is a hefty price to pay considering he is already 31 years old.

This season however he currently has five goals to his name, three less than both Neymar and Mbappe.

Cavani has been a fundamental part in PSG's rise to glory since the mega money takeover by Qatari billionaire Nasser Al-Khelaïfi. 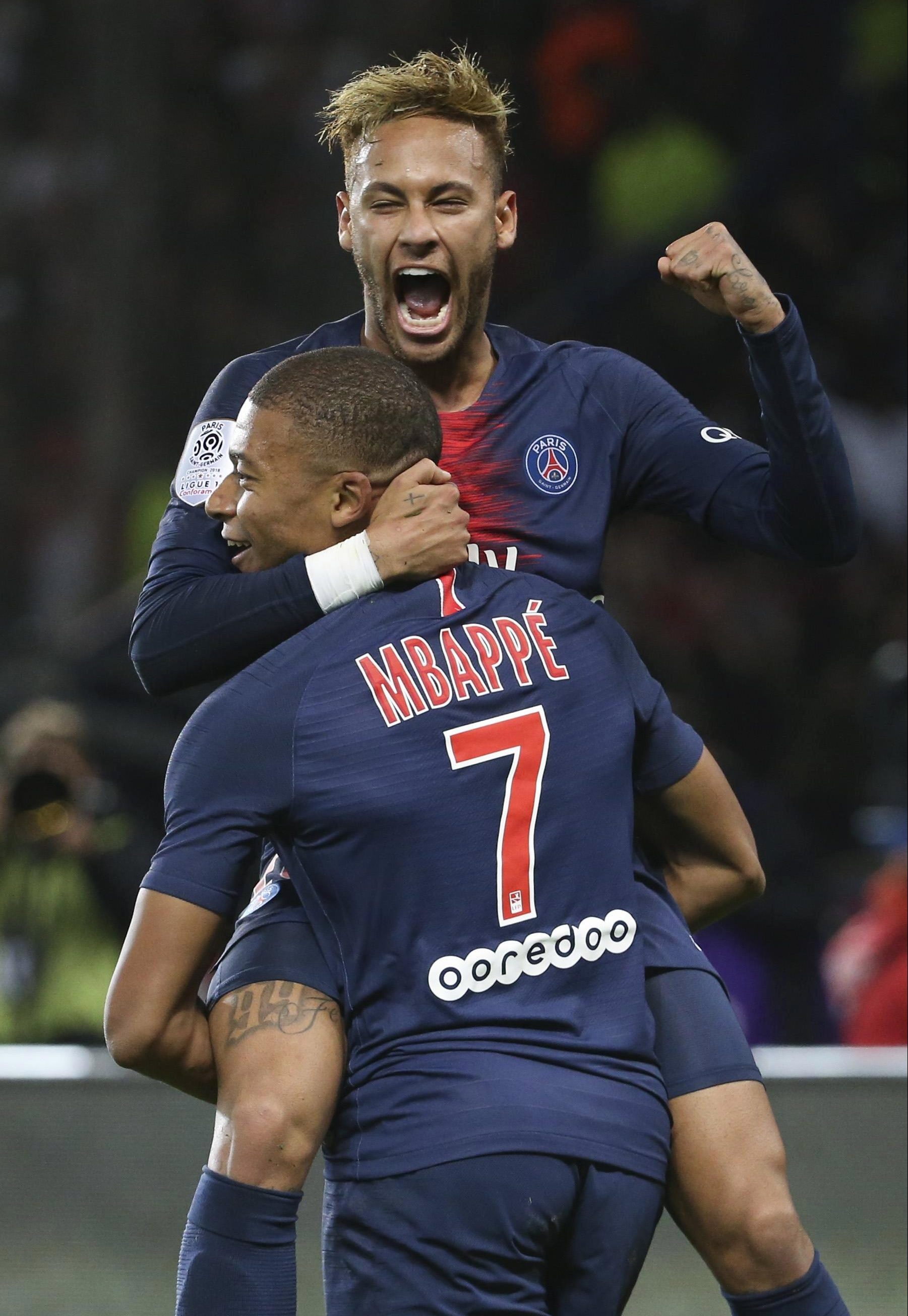 Since Neymar and Mbappe's arrivals last summer, he has been forced to move out of the limelight.

PSG could welcome the departure of Cavani as UEFA is still investigating recent mega-money transfers for financial fair-play reasons.

Ateltico will be trying their hardest to get the 25 goal-a-season man through the door as they look to push Barcelona and Real Madrid for the Spanish title. 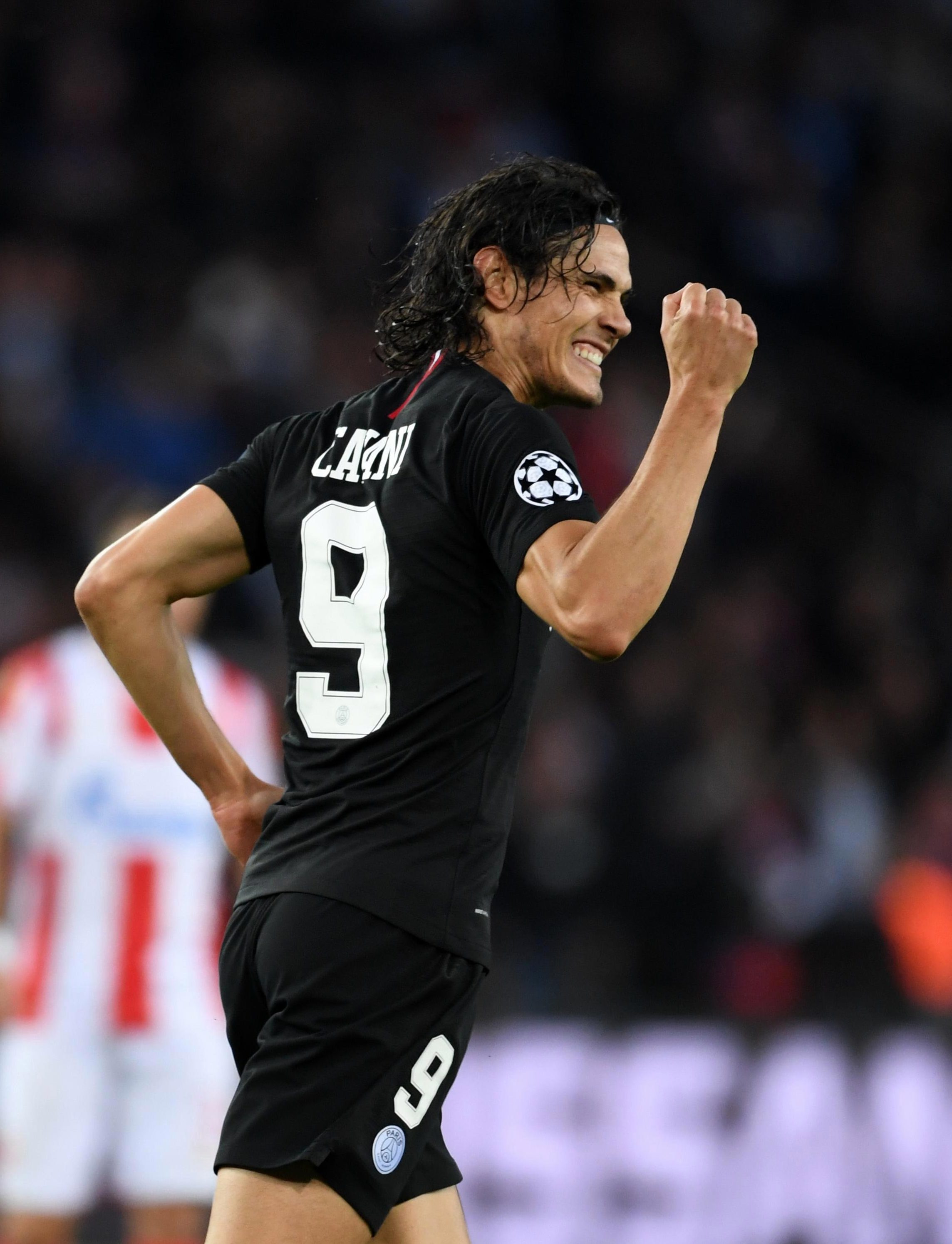