ATLETICO MADRID'S squad showed off their unrivalled work rate as they defended a counter attack against Lokomotiv Moscow.

Diego Simeone's men charged back as a unit to regain possession during the Champions League showdown. 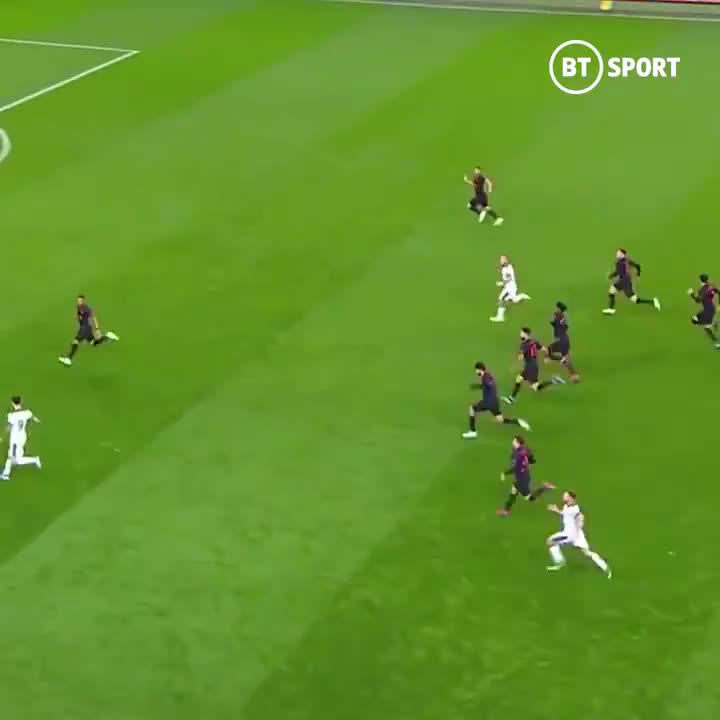 Atletico's whole team sprung into action after they lost possession outside of Lokomotiv Moscow's box.

The home side attempted to catch them on the counter, but Simeone's men had other ideas.

A swarm of Atletico players channelled their inner Usain Bolt as they raced back up the pitch.