But rather than feeling greedy, the huge burger order was to raise £4,300 in a McDonald's charity event in his native Uruguay. 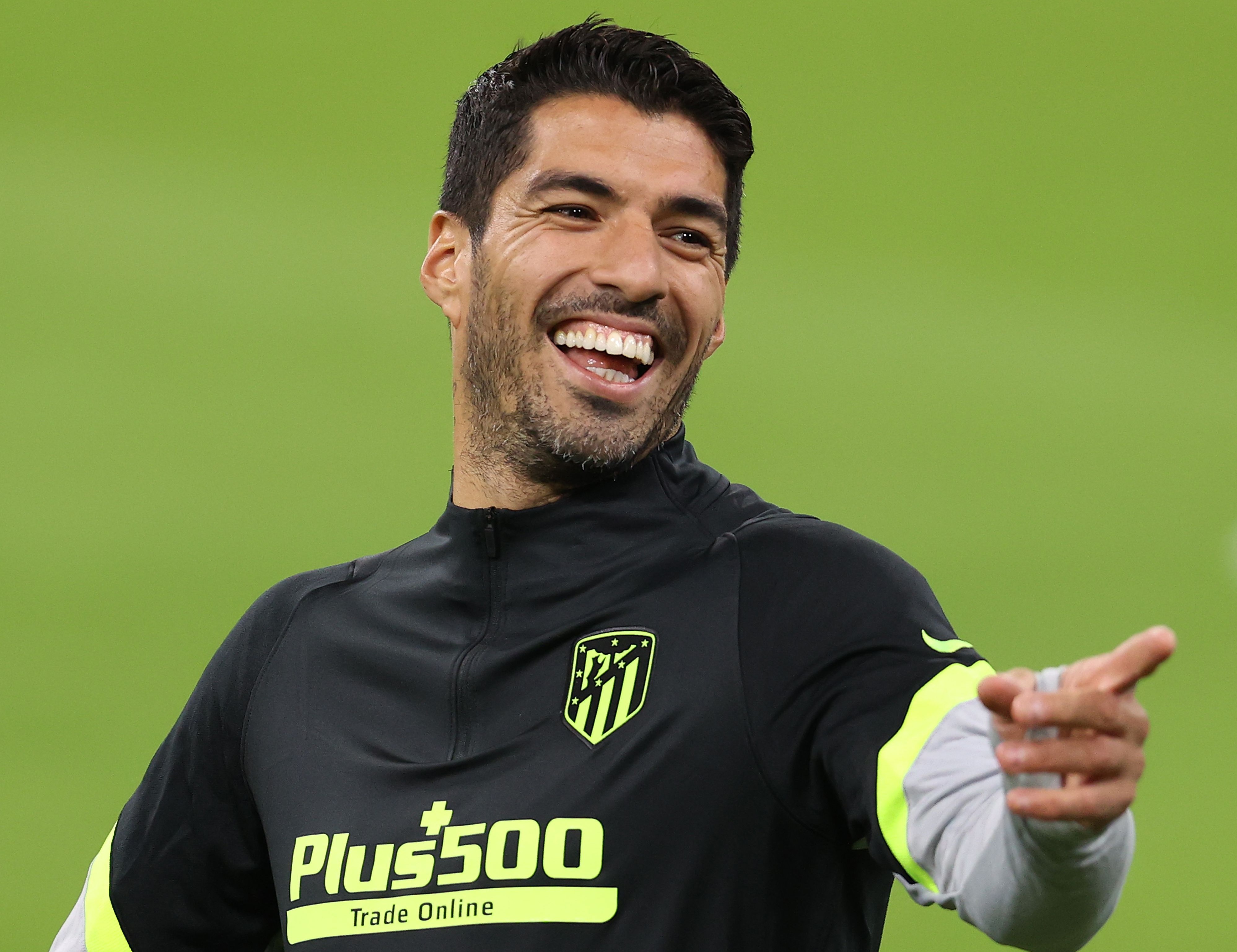 Every year, the fast-food chain put on the event for the Ronald McDonald House Association charity.

And in 2020, Suarez got his teeth into the charity bash all the way from Madrid.

Despite not being in his native Uruguay, Suarez was able to order £4,300-worth of burgers through the McDelivery app.

The ex-Liverpool and Barcelona star bought 1,000 Big Macs at £4.30 each to contribute.

The proceeds went to the children of a youth football league in Pando – a city 20 miles from Uruguayan capital, Montevideo.

The charity provides food and accommodation, while also giving support to pregnant women and those in need of medical treatment 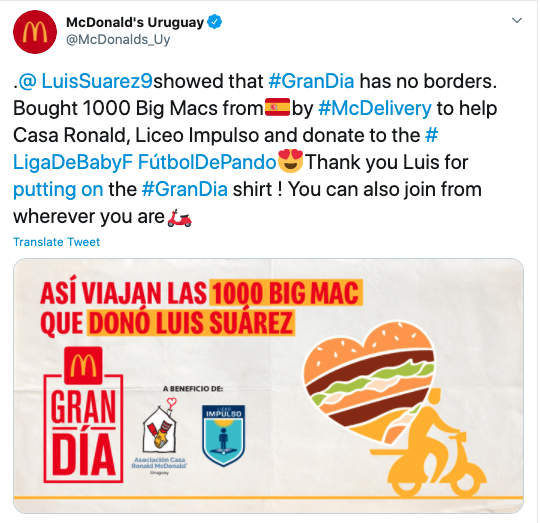 "He bought 1,000 Big Macs from Spain via McDelivery to help the House Ronald, Liceo Impulso and donate to Pando's BabyLeague.

"Thank you, Luis, for putting the jersey on the Big Day! Anyone can join in wherever you are."