Atletico Madrid unable to sign anyone in January after splashing out almost £430m on wages, transfers and loan payments – The Sun

ATLETICO MADRID boss Diego Simeone will have to make do with what he has got as the club cannot afford any January signings.

Los Rojiblancos are third in La Liga – just a point shy of Real Madrid and Barcelona – in a five-way battle for the title. 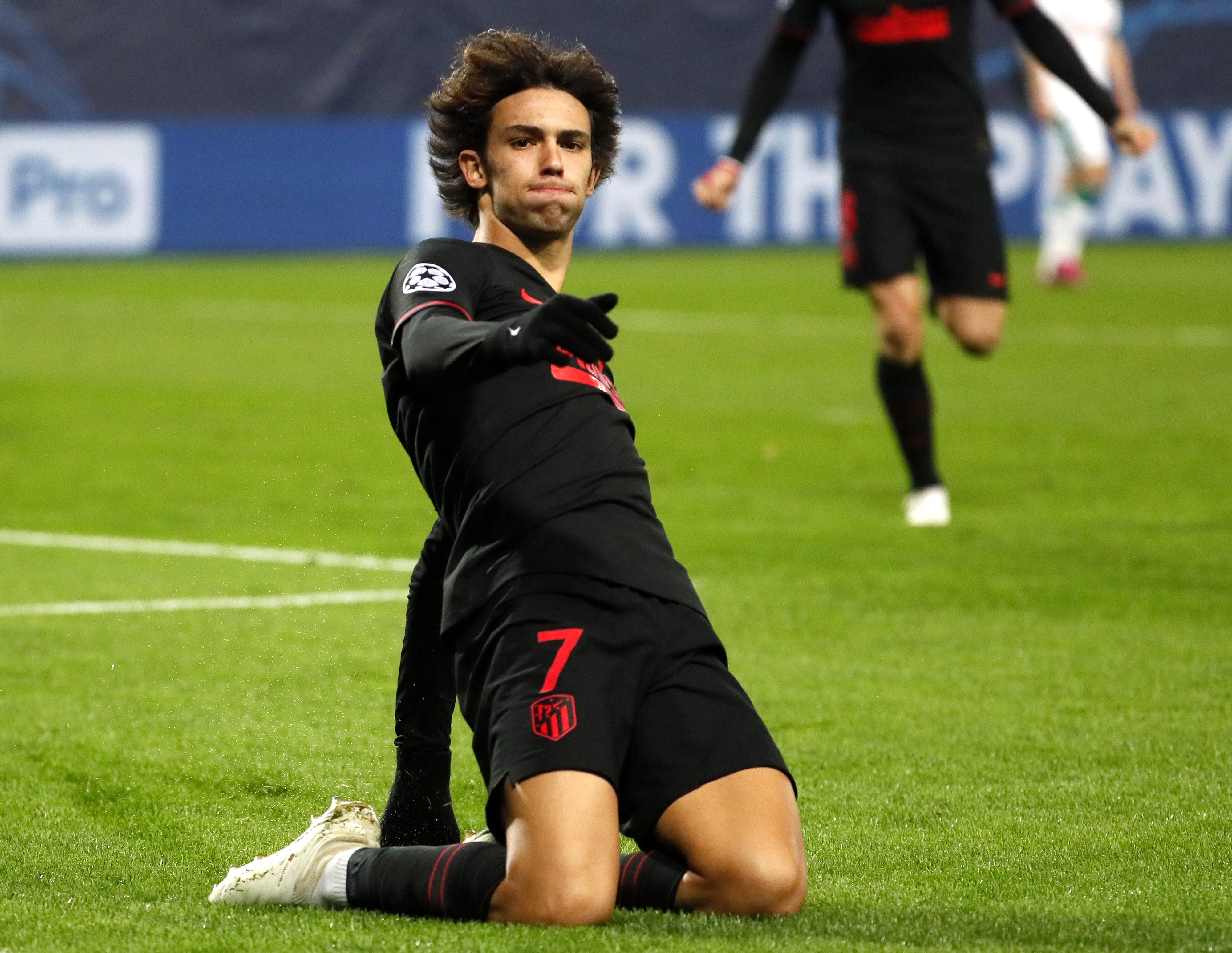 But according to Marca, Atleti are not planning any mid-season reinforcements after shelling out £430million on transfers, wages and loan payments this season.

And despite Antoine Griezmann, Lucas Hernandez and Rodri leaving to help balance the books, wages and paying off debt has taken its toll.

Atleti recently moved into their state-of-the art Wanda Metropolitano home at a cost of £220m.

The 68,000-seater stadium will set the club up for the future but will add to their loan debt over the coming years.

Supremos could sell players to fund moves but Simeone is believed to be happy with his squad at the moment.