Tokyo passed the Paralympic flag to Paris after Great Britain retained second place in the medal table at the end of the strangest Games in living memory.

Organisers no doubt breathed a collective sigh of relief that an event postponed by a year and set against the uncertain backdrop of a global pandemic passed without a major hitch.

For all of the coronavirus talk, tales of history, record-breaking triumph and tears quickly took centre stage.

GB travel home with 124 medals, a first gold in a team sport thanks to the warrior-like efforts of the all-conquering wheelchair rugby squad, and with a new greatest Paralympian in the shape of Dame Sarah Storey.

Those podium places – 41 gold, 38 silver and 45 bronze – were spread across 18 of the 19 sports entered, as only the shooting team fired blanks.

Boccia champion David Smith led the handful of British athletes still in the Japanese capital into the Olympic Stadium on Sunday evening for a closing ceremony more colourful than his red and blue mohawk.

After a humid opening week was followed by a soggy second, conditions thankfully remained dry and cool for an exuberant, spectacular and spectator-free send off which began with booming drum beats and fireworks.

For Britain, the Games exploded into life on day one.

Irrepressible cyclist Storey kicked off the medal haul with track gold and then further illuminated her name by sensationally surpassing swimmer Mike Kenny’s long-standing record of 16 Paralympic titles courtesy of two almost-inevitable road triumphs in the foothills of Mount Fuji.

The 43-year-old mother-of-three plans to return in France in three years’ time and will no doubt be joined there by GB’s many breakthrough stars.

Sprinter Thomas Young, cyclist Benjamin Watson and swimmers Maisie Summers-Newton and Reece Dunn were just some of the emerging talent to burst on to the scene with golds in the Far East. 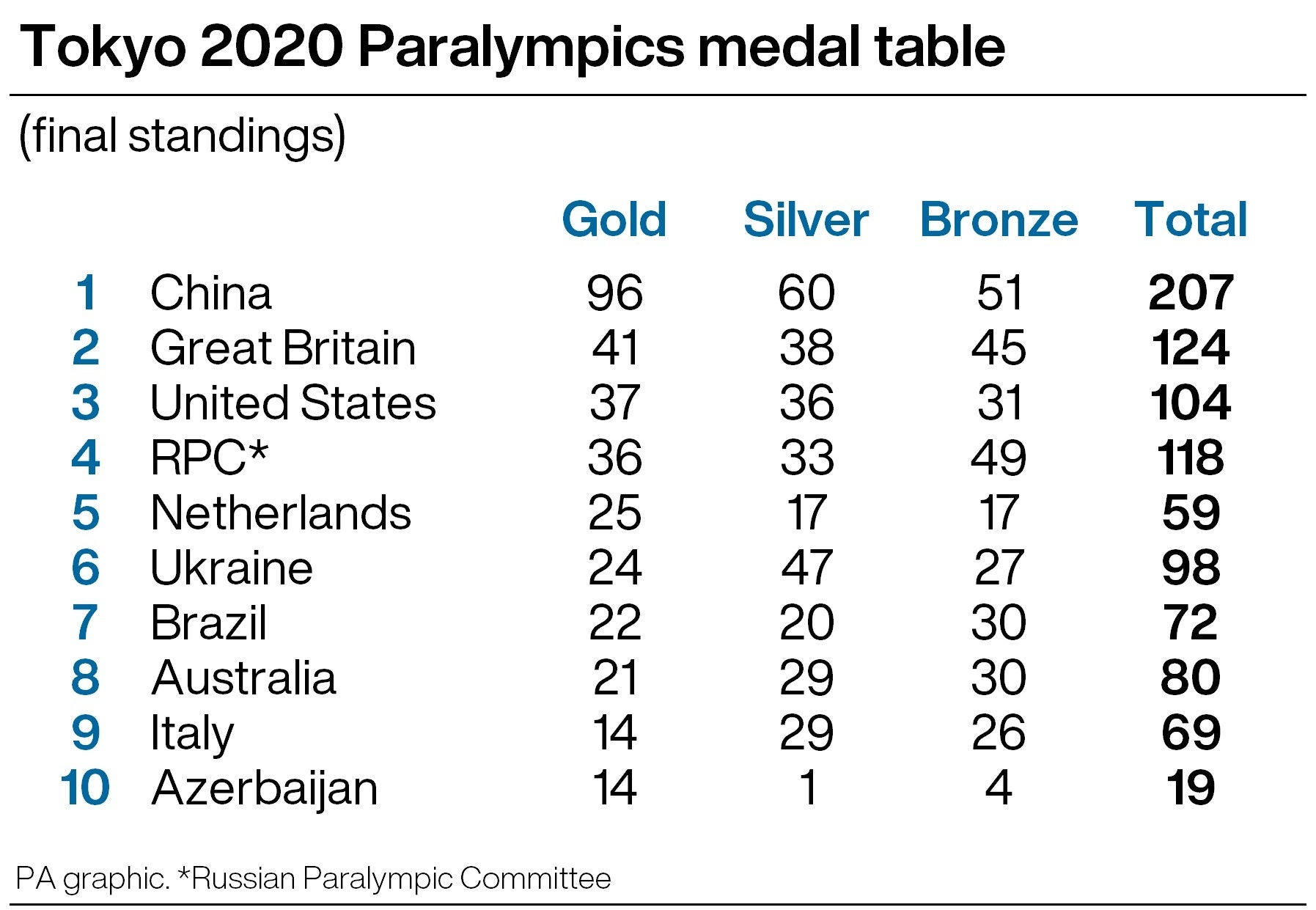 Elsewhere, visually-impaired fighter Chris Skelley cried uncontrollably after winning his country’s first judo gold since 1996, while canoeist Emma Wiggs and flagbearer Smith were among his many rivals for the most emotional response to claiming a title.

There were tears of a different kind for swimmers Ellie Robinson and Ellie Simmonds and wheelchair tennis start Alfie Hewett.

The two Ellies each effectively called time on their pool careers, while 23-year-old Hewett suffered an agonising second successive doubles final defeat alongside Gordon Reid on what will almost certainly be his final Paralympic appearance due to a heart-breaking change in classification criteria.

While face masks, empty stands and officiously-enforced regulations behind the cameras served as constant Covid-19 reminders, all but one of the 227 GB athletes who travelled arrived safely for competition.

Table tennis player David Wetherill was the only exception and that was down to being deselected due to a still-unspecified breach of protocol.

International Paralympic Committee (IPC) president Andrew Parsons had previously spoken of the event being “a spectacular global celebration of humanity coming together again”.

That sentiment felt particularly poignant on day four when Afghanistan athletes Zakia Khudadadi and Hossain Rasouli arrived in Japan having initially been ruled out of the Games following the Taliban takeover of Kabul. 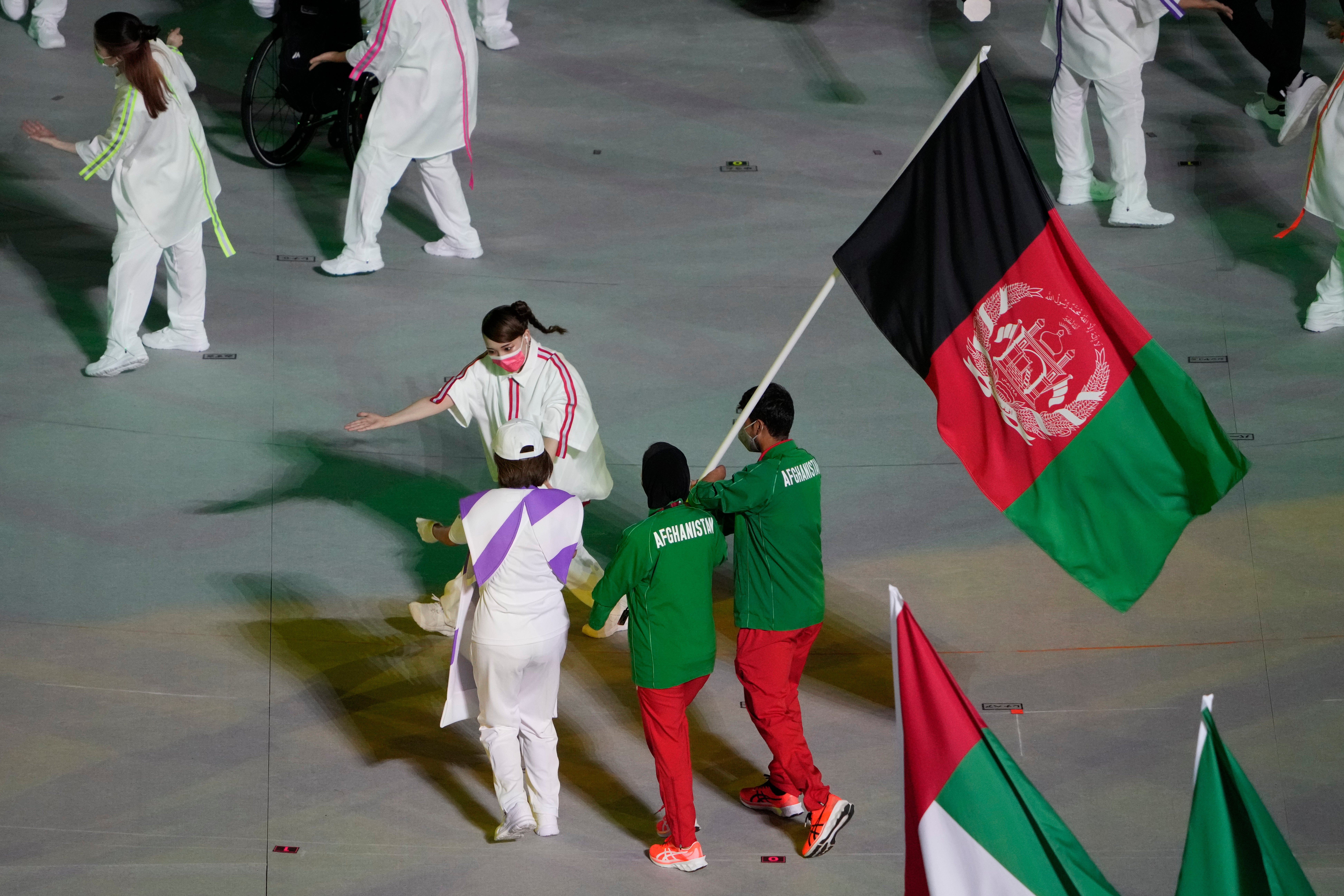 Also making a comeback were athletes from Russia.

Competing as the Russian Paralympic Committee after being banned in Brazil due to the much-publicised doping scandal, they carved a sizeable slice of the medal pie, finishing fourth with 118, including 36 golds, and in part explaining why Britain’s total trips to the podium decreased by 23 from the previous Games.

The major absence was of course the Japanese public. 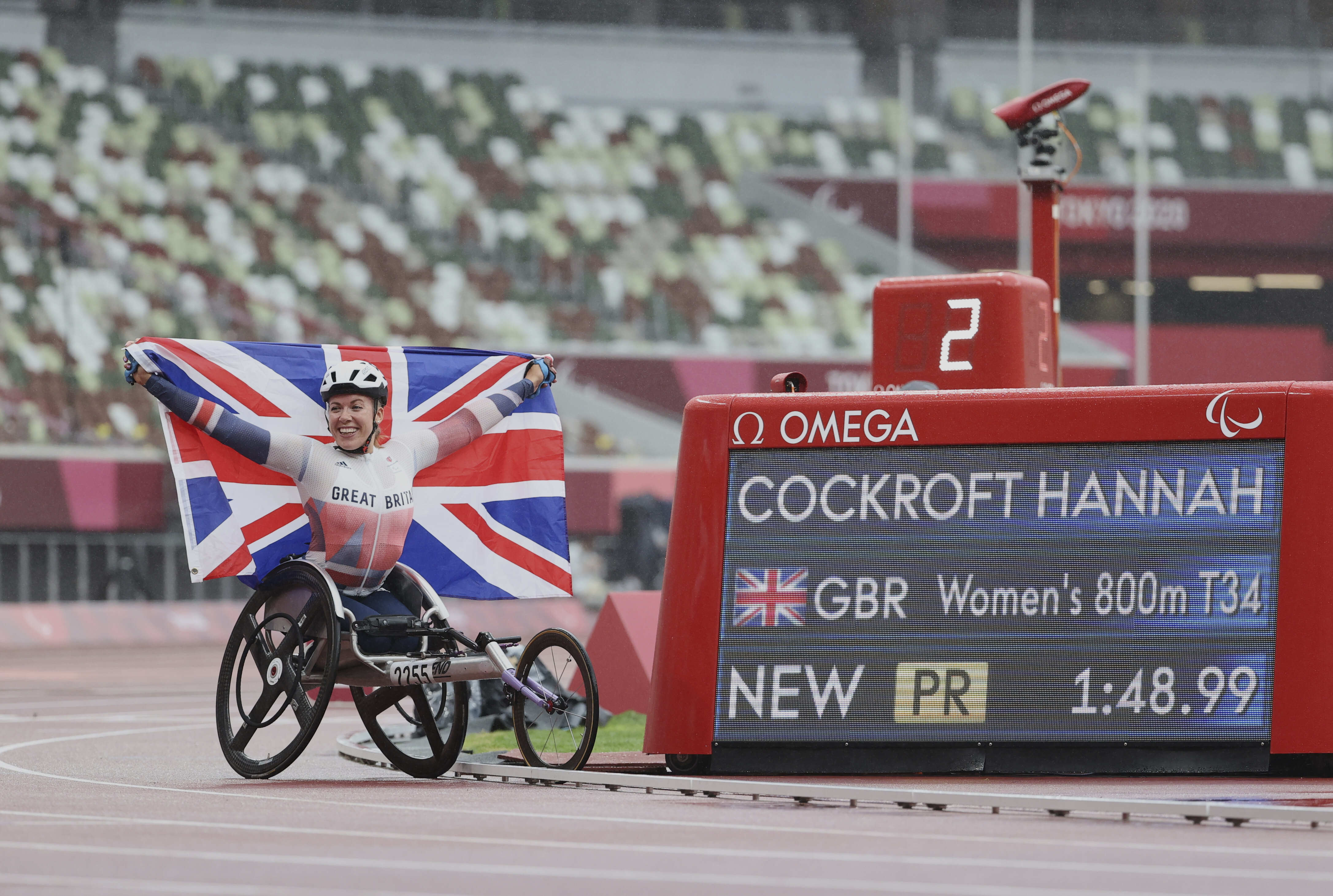 Double gold winner Hannah Cockroft and sprint star Jonnie Peacock were among the British athletes to highlight the importance of crowds in keeping Para sport in the spotlight.

No one can possibly know what the world will look like by the time Paris comes around.

Yet, just before a rousing rendition of Louis Armstrong’s What a Wonderful World and the flame being extinguished on 12 enthralling days of action, IPC chief Parsons offered a defiant message of support.

“Tonight, see this not as a closing ceremony, but an opening to a bright and inclusive future,” he said.

“As a wise athlete said so perfectly this week: ‘People with disabilities should not have to do exceptional things to be accepted’.”