IT was easy to praise Steve Smith for his courage. 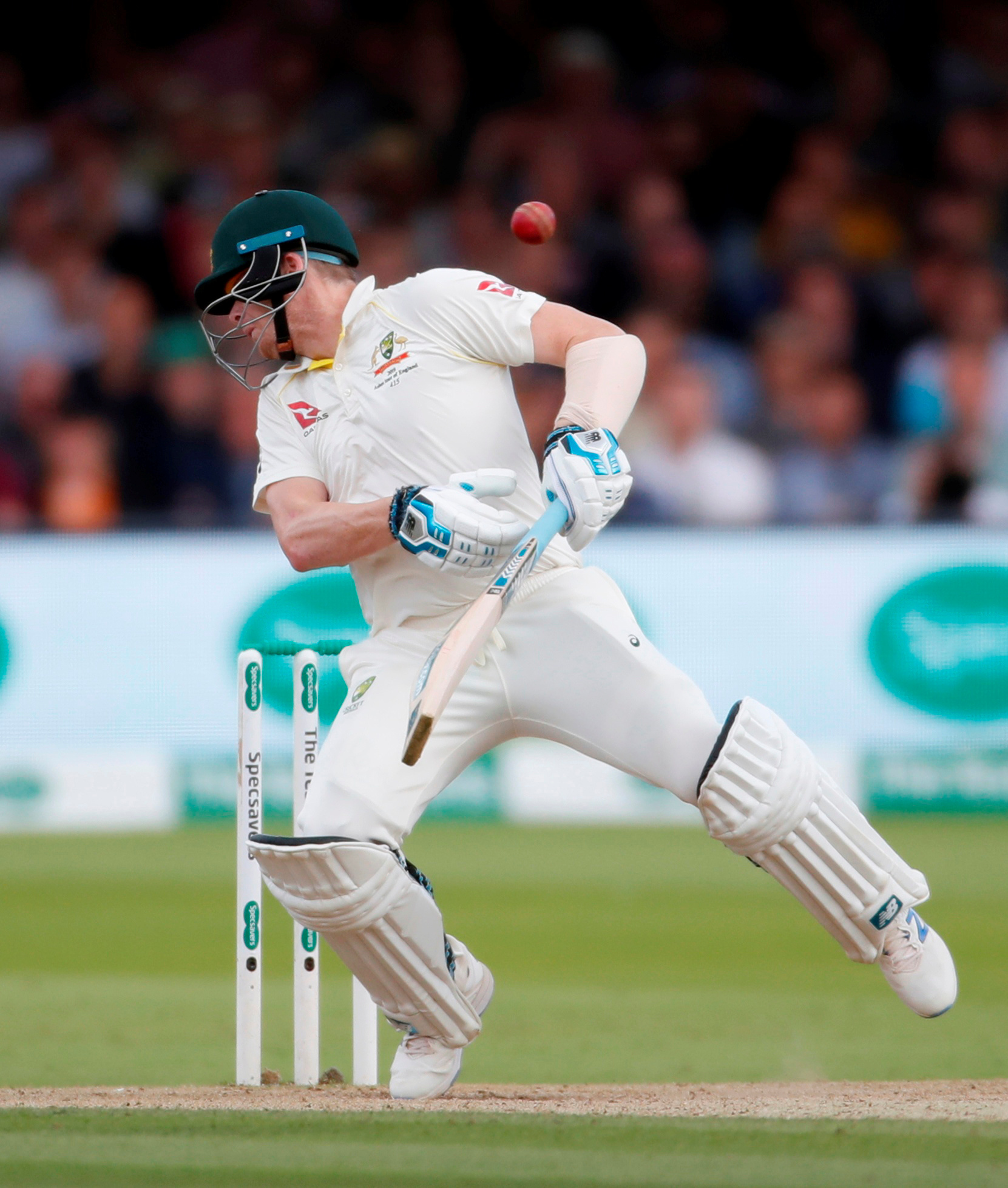 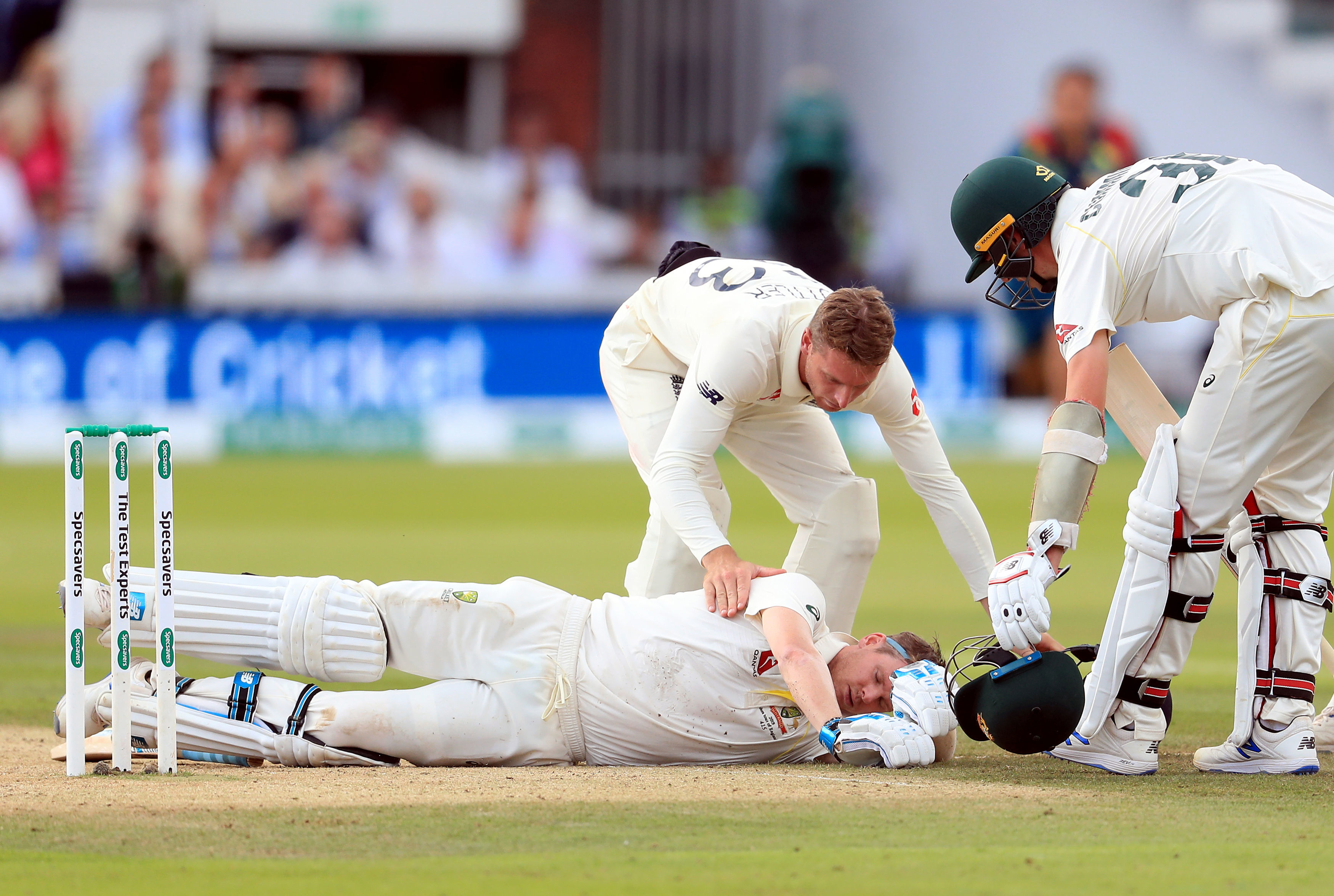 But as Smith spent yesterday in the Lord’s dressing room, the folly of letting him go back onto the field 24 hours earlier was never more apparent.

Yes, Smith wanted to play. He is a professional sportsman. They always want to play.

He even clubbed a couple of boundaries, too, in that second spell at the crease, although the first of those, an ugly smear over mid-wicket, was not anything like a “Smith” shot.

Nor was his dismissal, padding up to a Woakes delivery that was hitting the middle of middle.

When Smith instantly turned and began walking back to the boundary, pausing to ask for a review but then continuing his pavilion march, it looked like the thinking of a scrambled brain.

Even so, Australia were content to let him go out, with Justin Langer revealing Smith had told him: “I can’t get on the honours board unless I’m batting.”

Yet by yesterday morning, according to the concussion replacement request form the Aussies sent to the ICC, all had changed.

Of course it was.

After all, the real consequences of a head blow frequently only emerge the next day.

We have been here before, of course, in many sports.

Spurs defender Jan Vertonghen, briefly staying on the pitch after being pole-axed by a clash of heads in the Champions League semi-final against Ajax.

Doctors are honour-bound to put the health and welfare of a player first.

Any questioning of their integrity will, always, bring a robust and aggrieved denial.

Yet the nagging feeling that team medic could be fundamentally compromised by their professional, paid, obligations remains hard to shift.

It is beyond time for such decisions, in all sports, to be put solely in the hands of a totally independent expert.

By mid-afternoon, we had heard from Smith himself, admitting to a “feeling a bit groggy” but talking up his own prospects of playing at Headingley.

Hopefully Smith will be properly fit for Leeds, although, given the admirable way Marnus Labuschagne came in as his trail-blazing replacement, Australia may have an alternative.

Yet it still feels troubling that he was allowed to pad up a second time on Saturday afternoon.

Given the potential cost, is it really a risk worth taking? 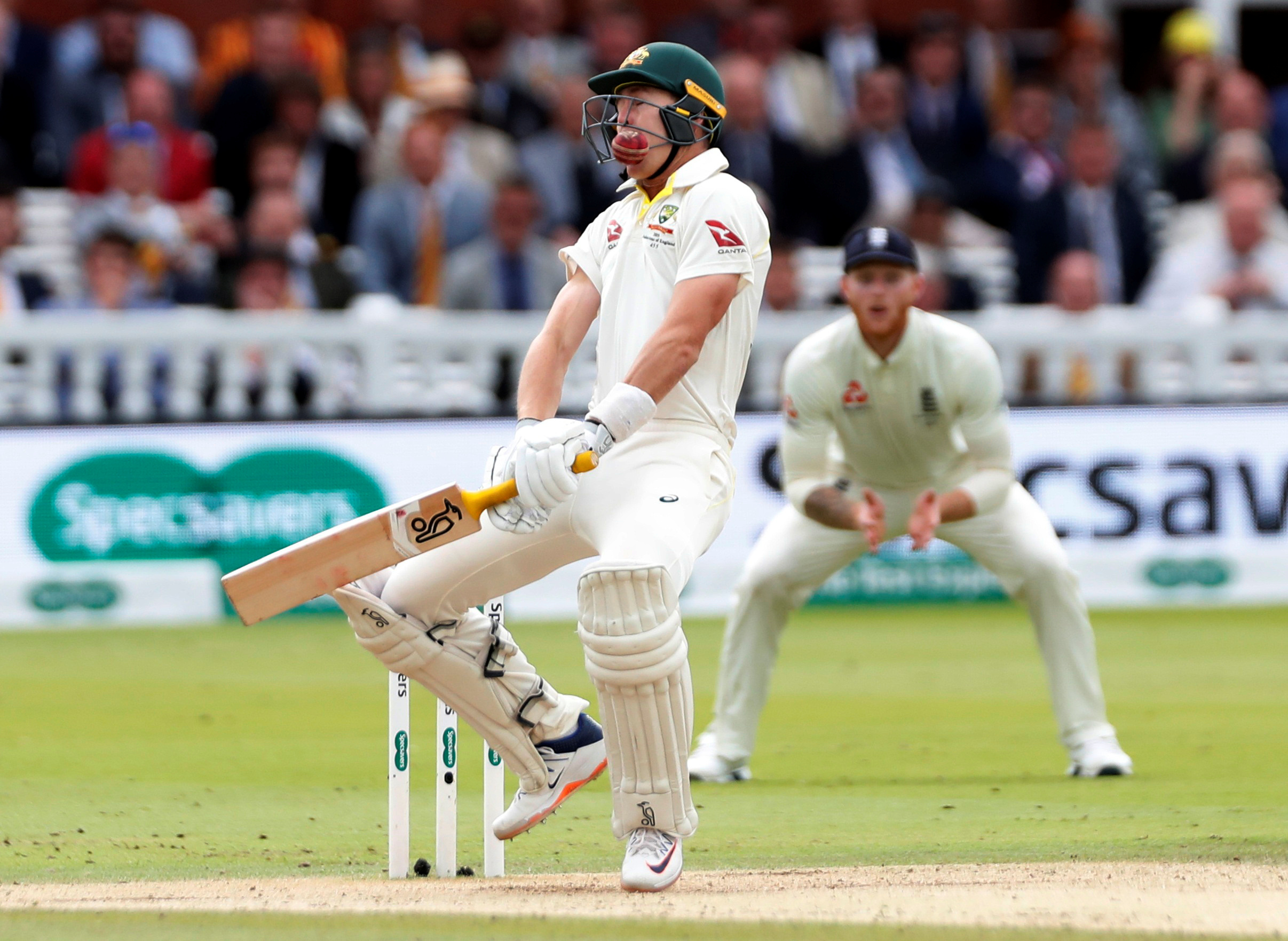 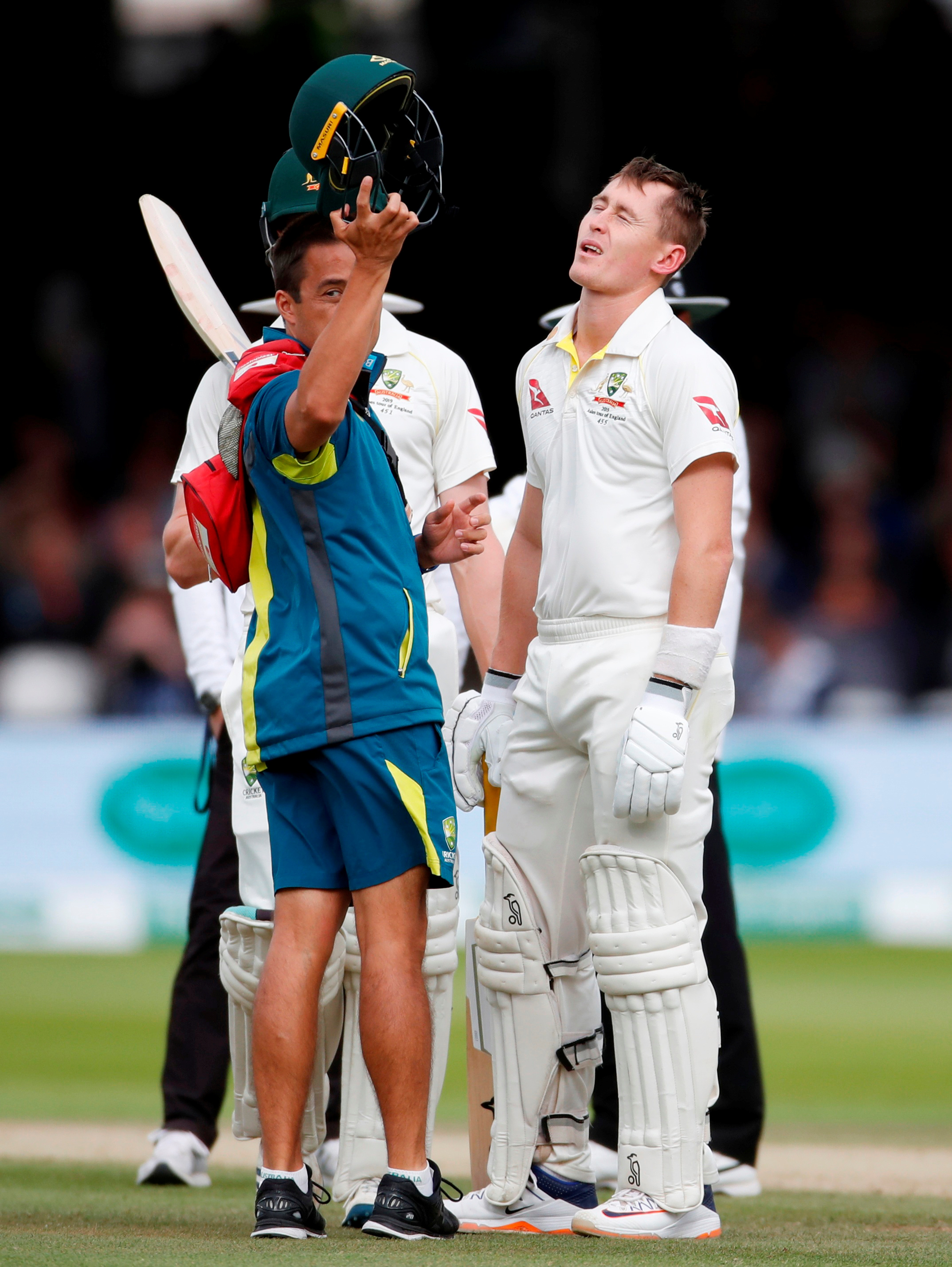