Virat Kohli's side stunned the Aussies in the Test series but Rohit Sharma's century failed to prevent defeat in the first one-day international at the SCG. 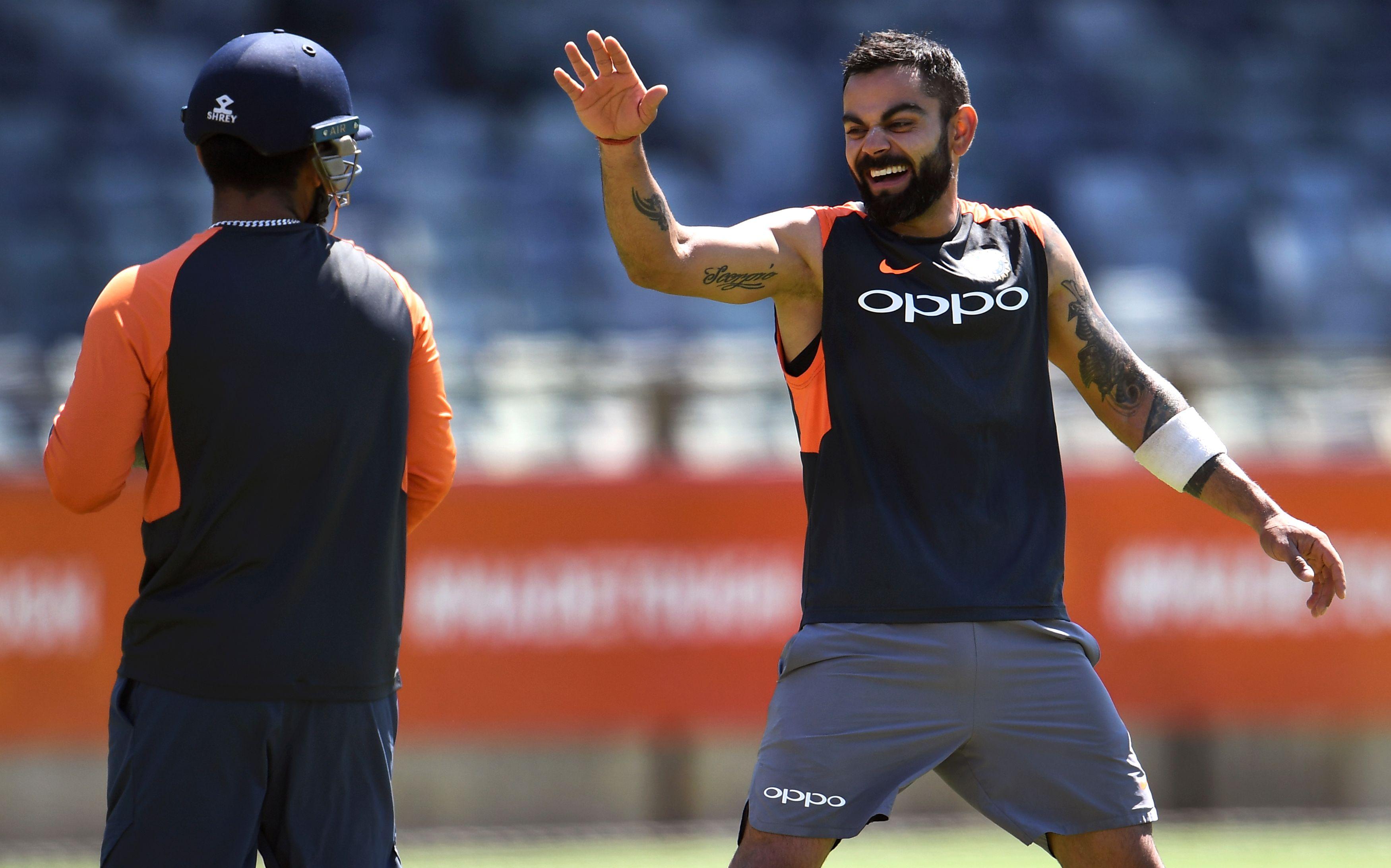 What time does Australia vs India start?

THE second ODI of the three-match series is set for Tuesday, January 15.

Things get underway at 3.20am UK time.

The Adelaide Oval will host the international.

Which TV channel is Australia vs India on and can I live stream it?

YOU can watch all the action unfold live on BT Sport 1.

Coverage gets going at 3am, whilst subscribers can stream by downloading the BT Sport app on their mobile, tablet or computer.

In India, Sony SIX and Sony SIX HD will provide English commentary while Sony Ten 3 and Sony Ten 3 HD will show it in Hindi.

Indians can live stream the match on Sony Liv.

How do I watch Australia vs India for free?

EE mobile subscribers can watch the match for FREE by texting SPORT to 150.

What is the ODI series schedule?