The reigning champions come into the competition in fine form but are missing key players including Aaron Mooy and Martin Boyle. 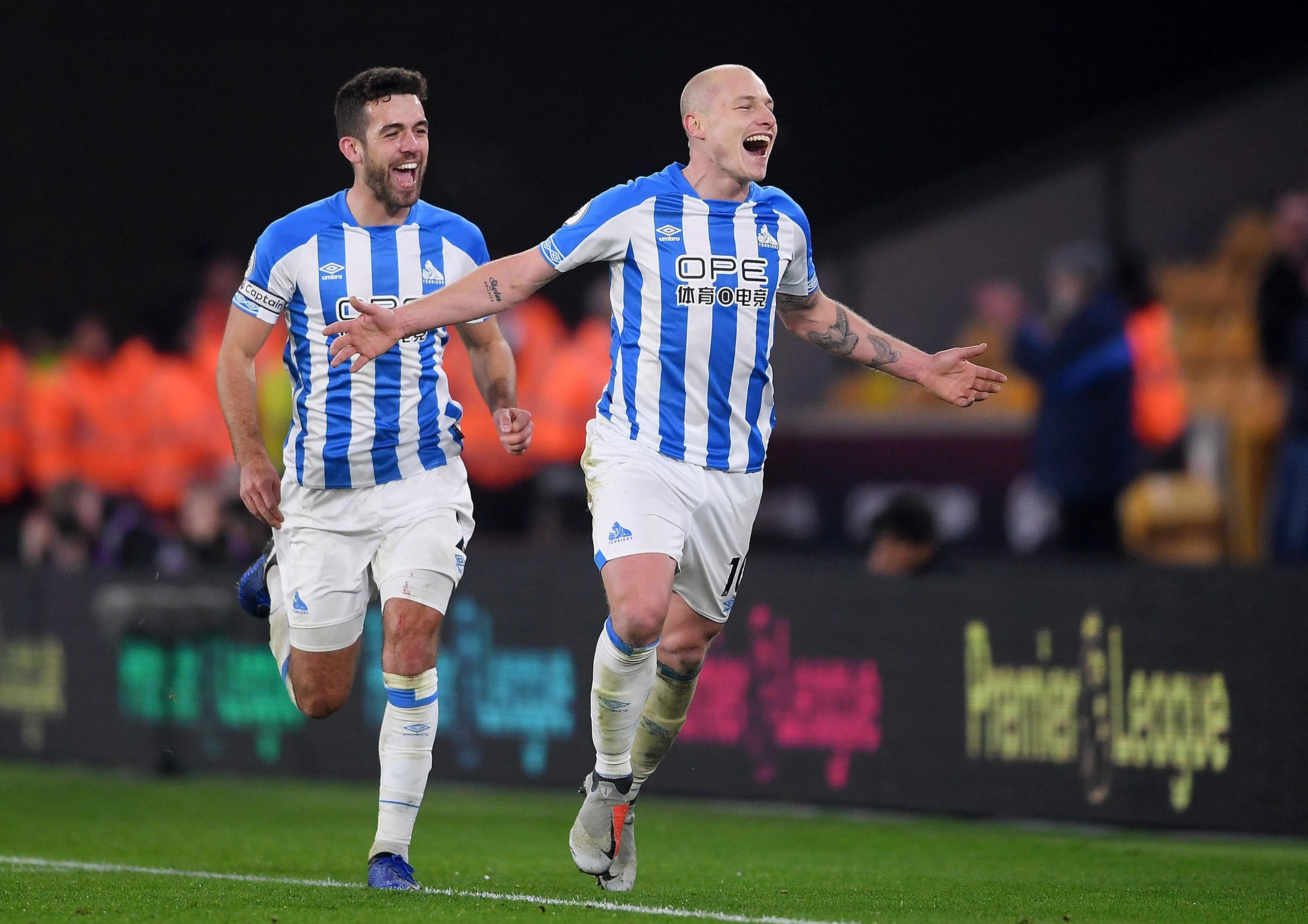 THIS opening group game is set for Sunday, January 6.

When the sides last met, Australia ran out 5-1 winners in a 2018 World Cup qualifier.

SADLY this game isn't being broadcast live in the UK.

But check back here on SunSport for updates and reaction throughout the 2019 Asian Cup.

If you're watching from Australia, you can find the game on Fox Sports through the Foxtel platform.

WINGER Mathew Leckie has travelled with the squad but won't feature until the later stages of the tournament.

Robbie Kruse, Awer Mabil, Andrew Nabbout and Chris Ikonomidis will battle it out in his absence.

Jordan lack firepower and have left out Hamza Al-Dardour from their side, whilst veterans Anas Ban Yaseen and Yaseen Al-Bakhit will be tasked with pulling off a shock.