THE 2021 Australian Open has been moved back by three weeks to ensure the best names fly Down Under.

Tournament chiefs faced the worrying prospect of top names pulling out if the event went ahead on its original start date of Monday January 18. 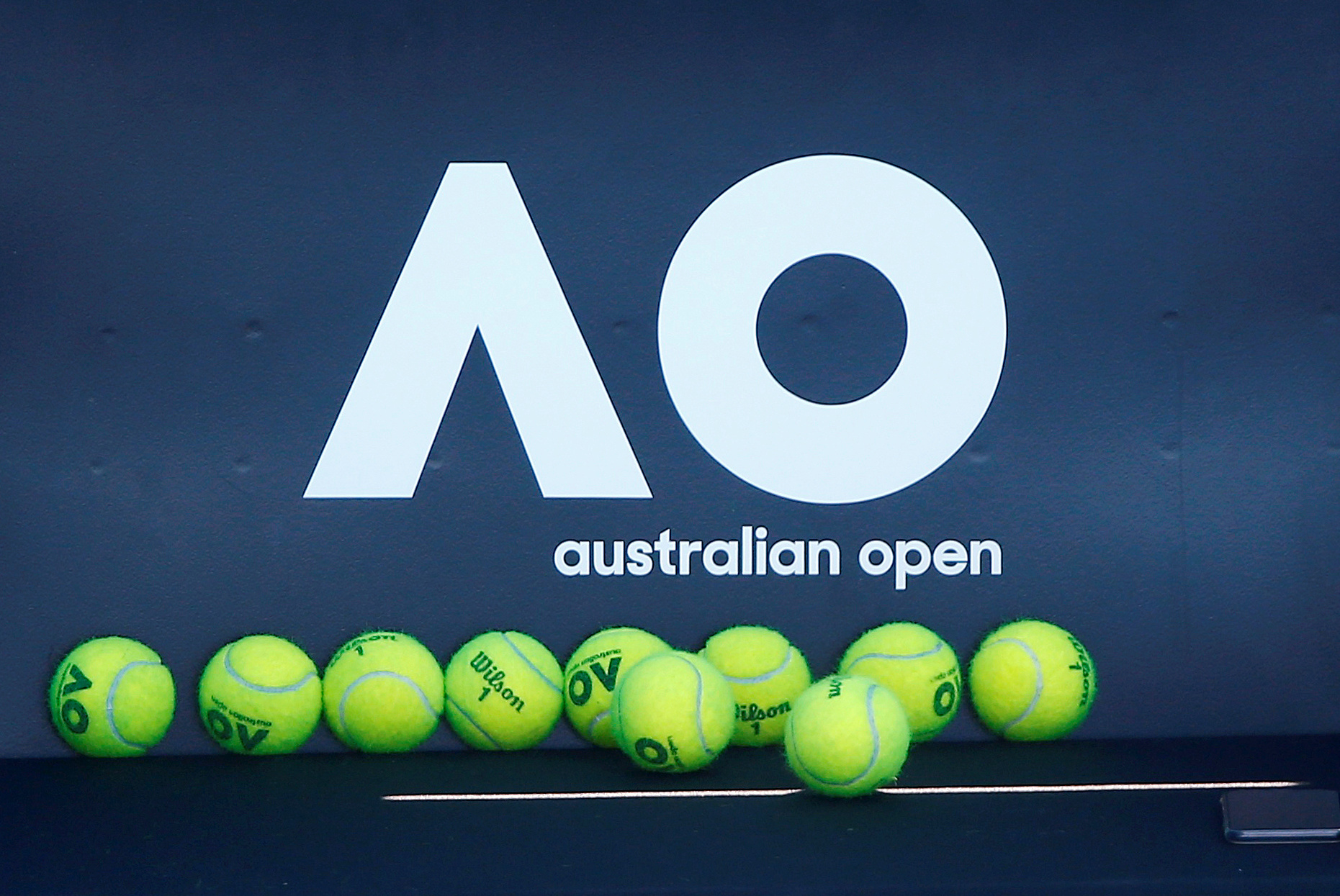 All overseas travellers to the country must observe a mandatory two-week hotel quarantine period to avoid the spread of Covid-19.

The first Slam of the new season has now been postponed until Monday February 8, maximising the chances of world No.1 Novak Djokoic and American Sofia Kenin defending their singles titles.

Unusually qualifying for the Slam will take place 7,400 miles away in Doha (January 10-13) with two warm-up events being staged in Melbourne from January 31.

Most surprising of all is the fact the ATP Cup remains stubbornly shoehorned into the provisional men’s calendar.

It was thought the team tournament, which began life in January 2020, would be scrapped but instead the format will be reduced and held over just five days.

British stars Andy Murray, Dan Evans and Jo Konta have all expressed their desire to play in Oz next month.

Roger Federer could skip the Aussie Open – he has won six titles there – so he can focus on getting fit for Wimbledon, the Tokyo Olympics and then the US Open.

The Swiss superstar is recovering from knee surgery and has not played since losing to Djokovic in the semi-finals in Melbourne 11 months ago.

Traditional early-season events in Auckland and New York have been axed while the Rio Open will be rescheduled.

ATP chairman Andrea Gaudenzi said: “The reconfigured calendar for the start of the 2021 season represents a huge collaborative effort across tennis, under challenging circumstances.

“Together with the support of our tournament and player members, partners, and Tennis Australia, we have been able to adapt and create an exciting start to the season.

“Health and safety will continue to be paramount as we navigate the challenges ahead, and I want to thank everyone involved for their commitment to finding solutions to launch our 2021 season.”