If Australian cricket supporters have been left frustrated by three straight Test series defeats, life has been even worse in the one-day international arena over the past year.

There were only two wins from 13 matches last year, the worst calendar year in Australian ODI history, and four of those defeats were with Steve Smith and David Warner in the side.

Chairman of selectors Trevor Hohns has described his bid to regrow the Test and ODI teams as the greatest challenge he has faced in his two stints at the helm.

"Yes it has been. It’s been an unprecedented period I must say."

Here is the state of play as Australia prepares to open their three-match ODI series against India, beginning in Sydney on Saturday night. 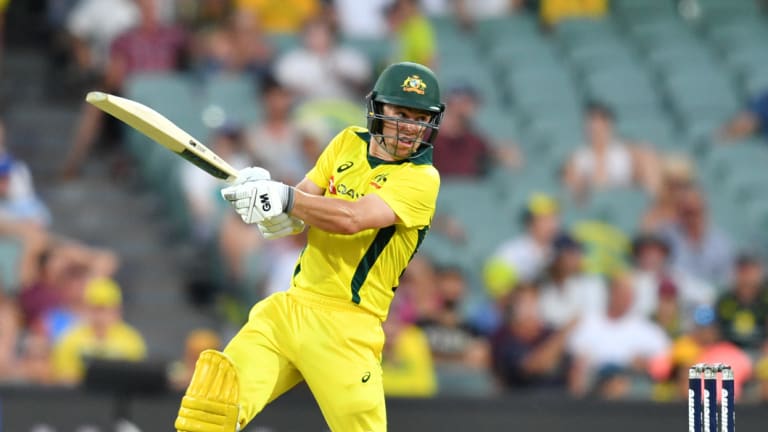 Travis Head was the hero of a rare moment of joy for Australia’s one-day team last January.Credit:AAP 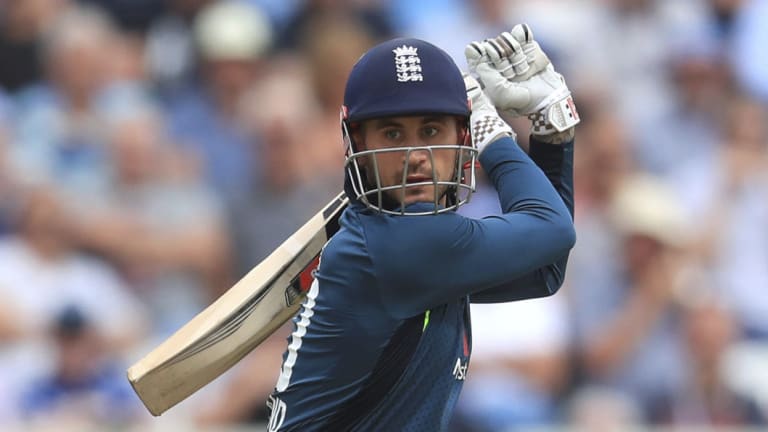 England’s Alex Hales led the onslaught against Australia in Nottingham.Credit:PA 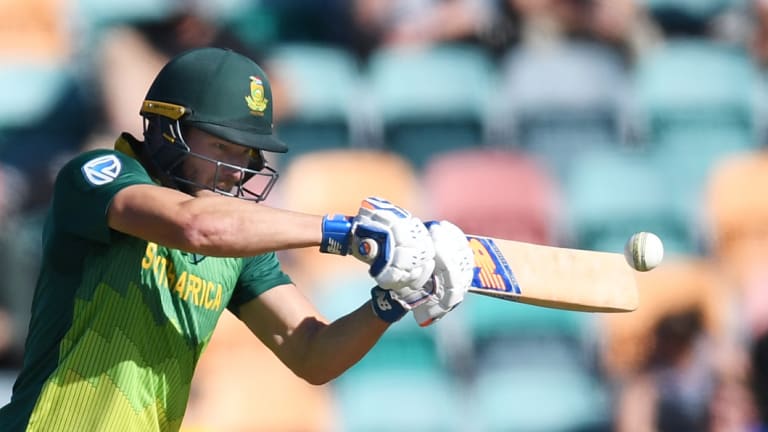 David Miller helped secure victory for South Africa in the decider against Australia this summer.Credit:AAP 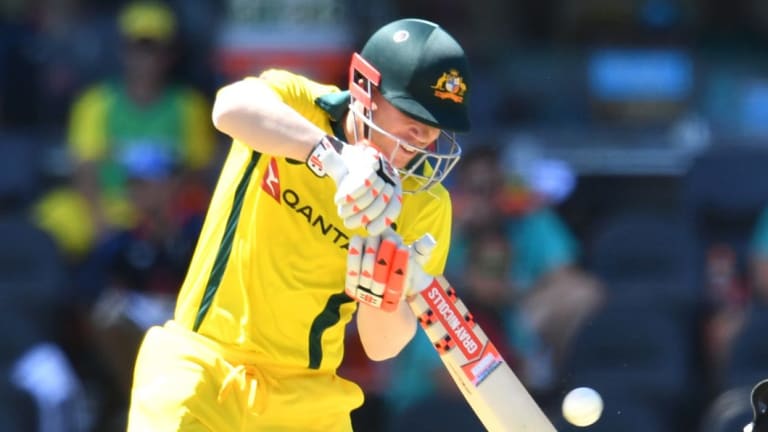 WHAT'S LEFT BEFORE THE WORLD CUP

(In England. 10 nations – play each other once. Top four into semi-finals, with semi-finals winners advancing into final)