The defending World Cup champions are without a victory in five matches – which is their longest winless streak since 1987/88. 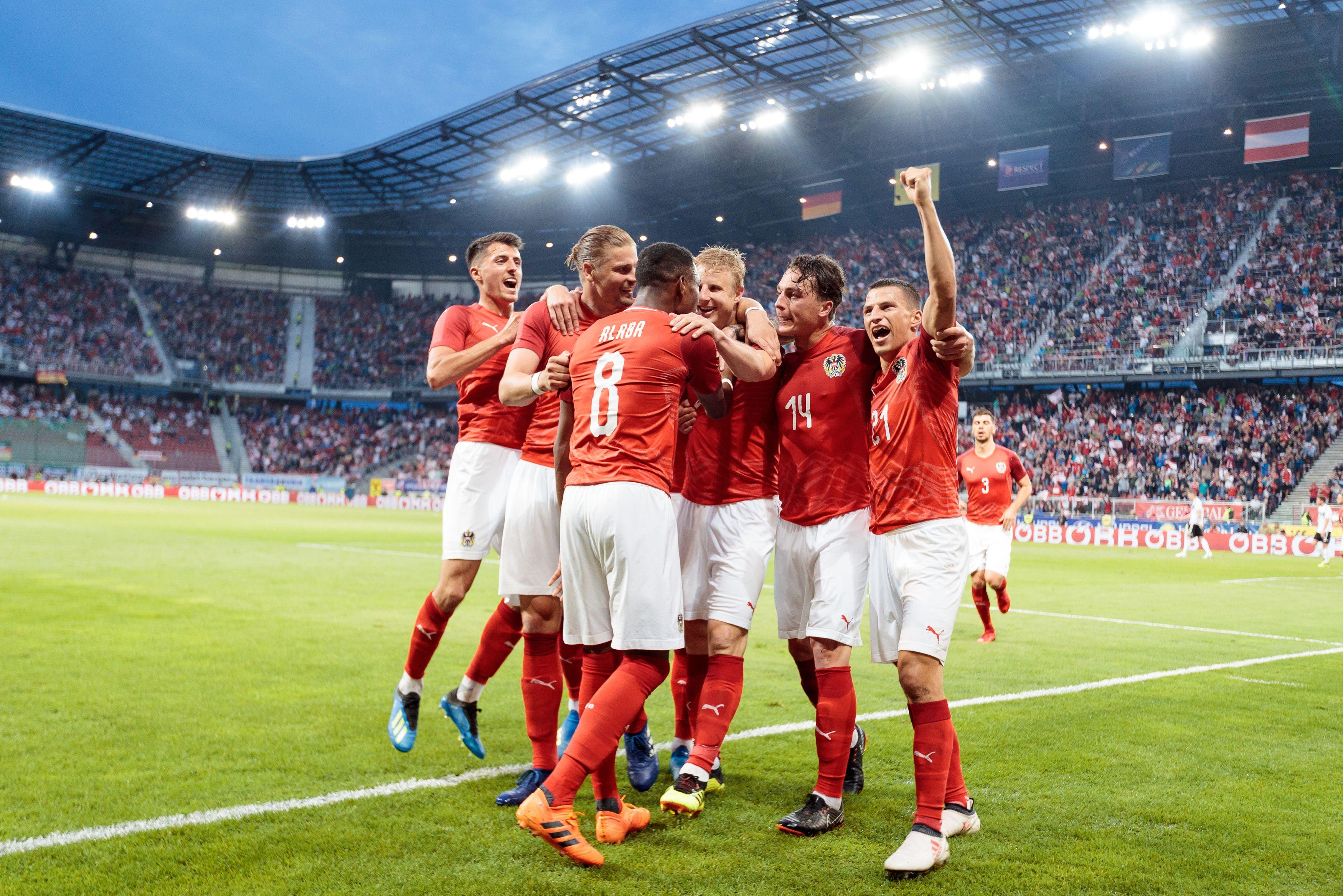 Arsenal ace Ozil netted Germany's first chance of the game to give Joachim Low's side an early boost.

Florian Grillitsch came close to finding the equaliser, but Manuel Neuer managed to parry the strike away at the near post. 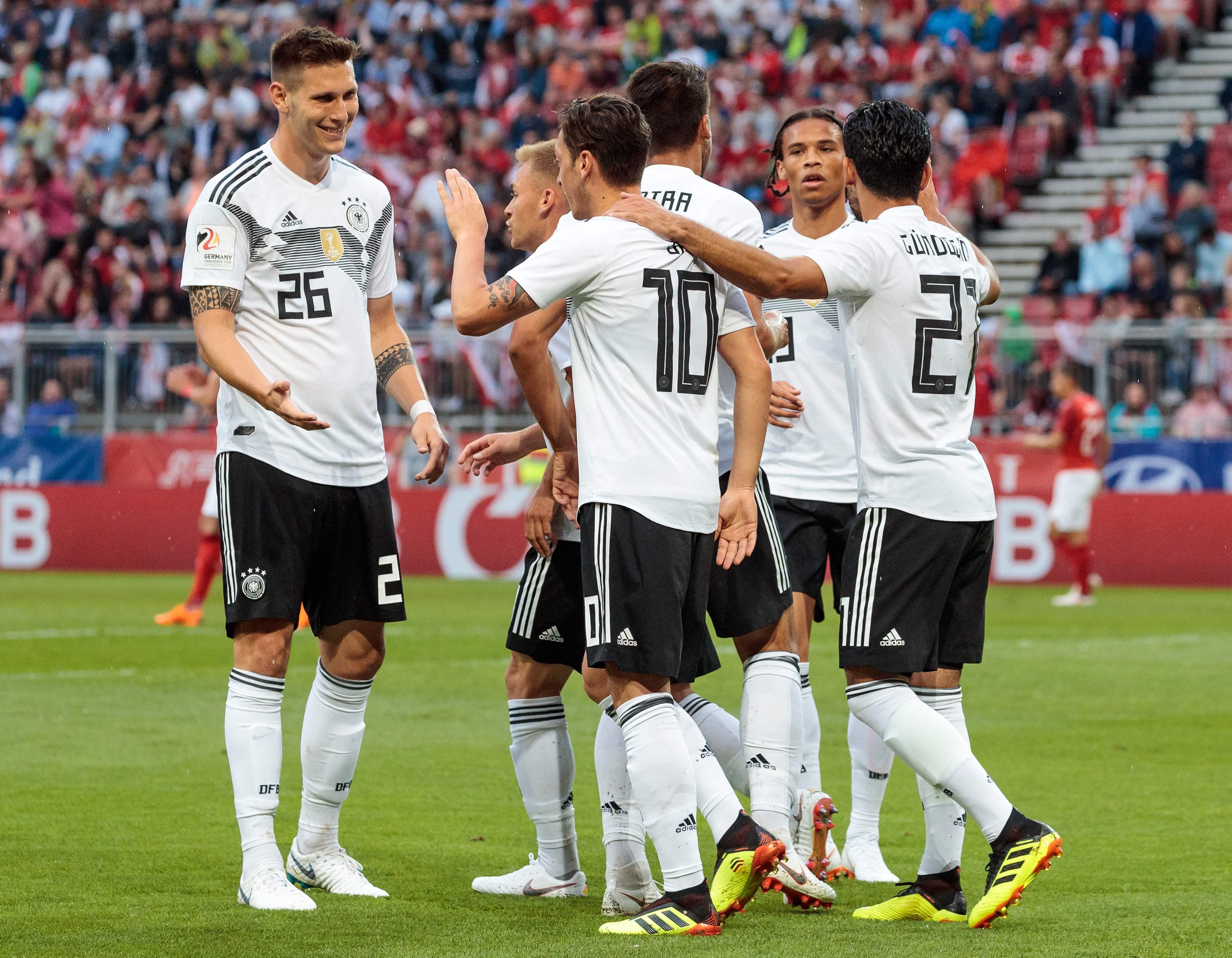 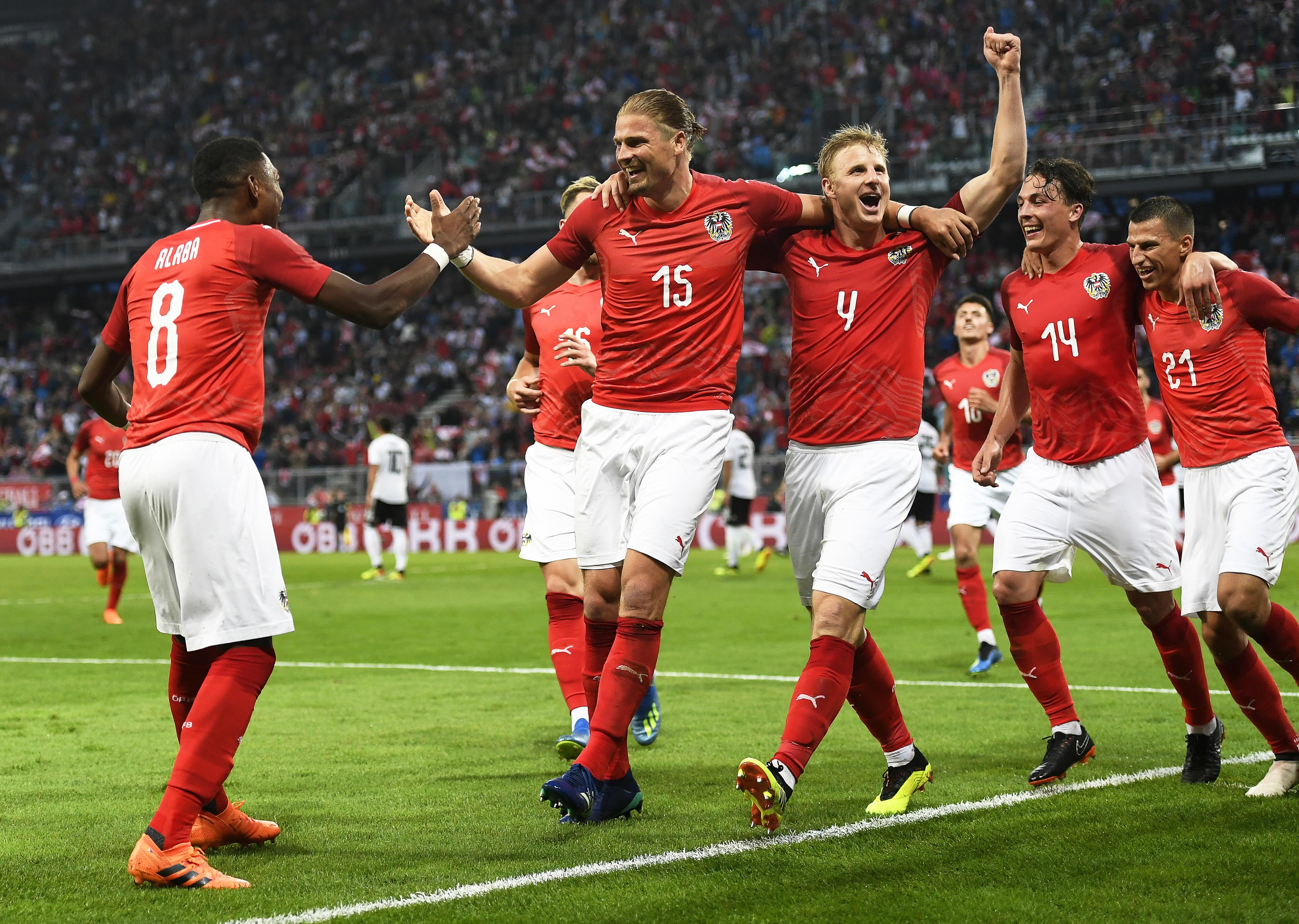 But Austria's persistence paid off and Hinteregger levelled the scoring in the 53rd minute.

The Fc Augsburg defender showed incredible technique to score a volley from the far post.

Schopf then found the net in the 69th minute with a close range strike to put Austria in the driving seat.

Possession was pulled back for Schopf after a through ball from Baumgartlinger and the midfielder planted his strike beyond the reach of Neuer. 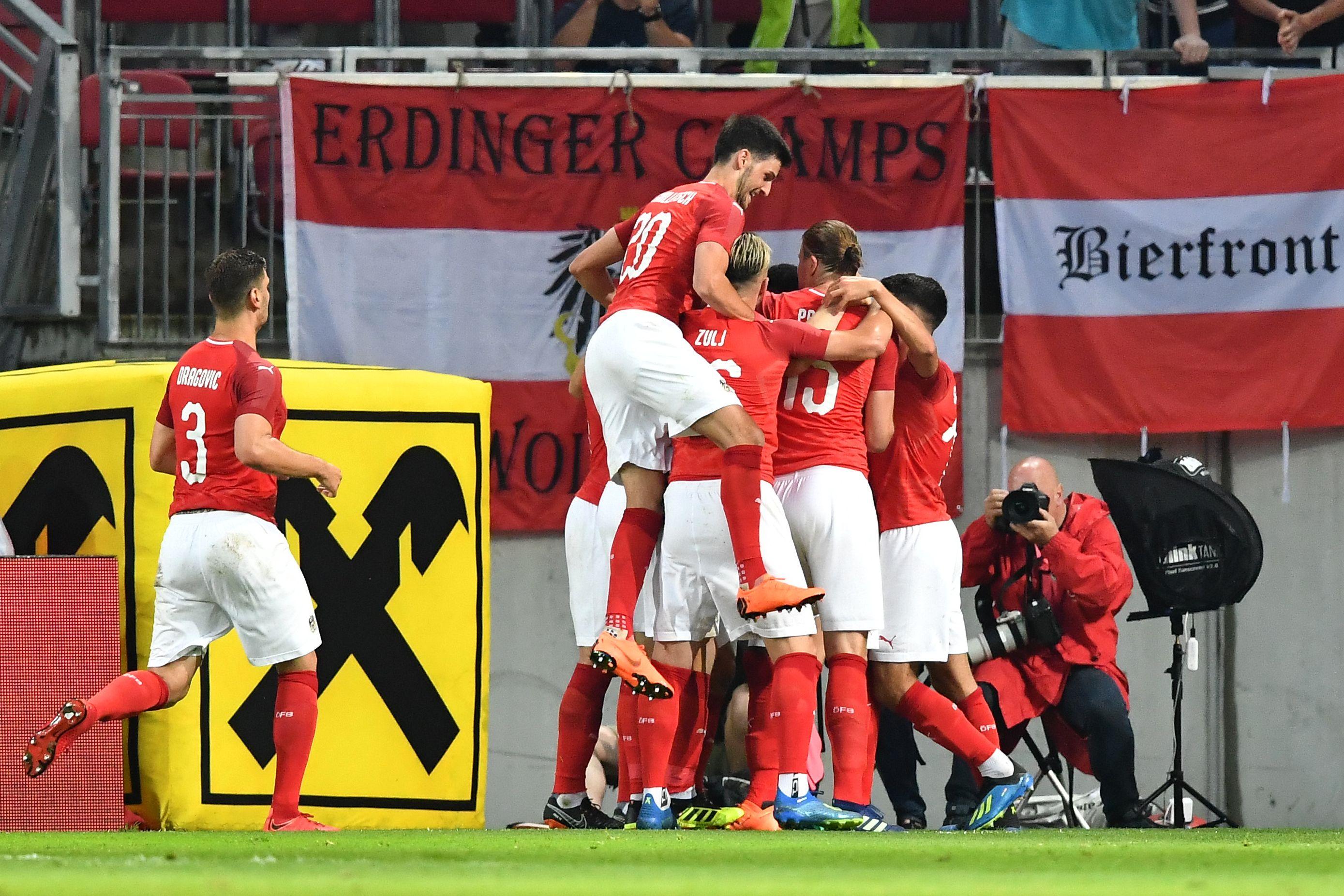 Prior to tonight's defeat, Germany had won their last nine matches against Austria – dating back to a goalless draw in November 1992.

Low's side will now face Saudi Arabia on Friday before they jet off to Russia to defend their title. 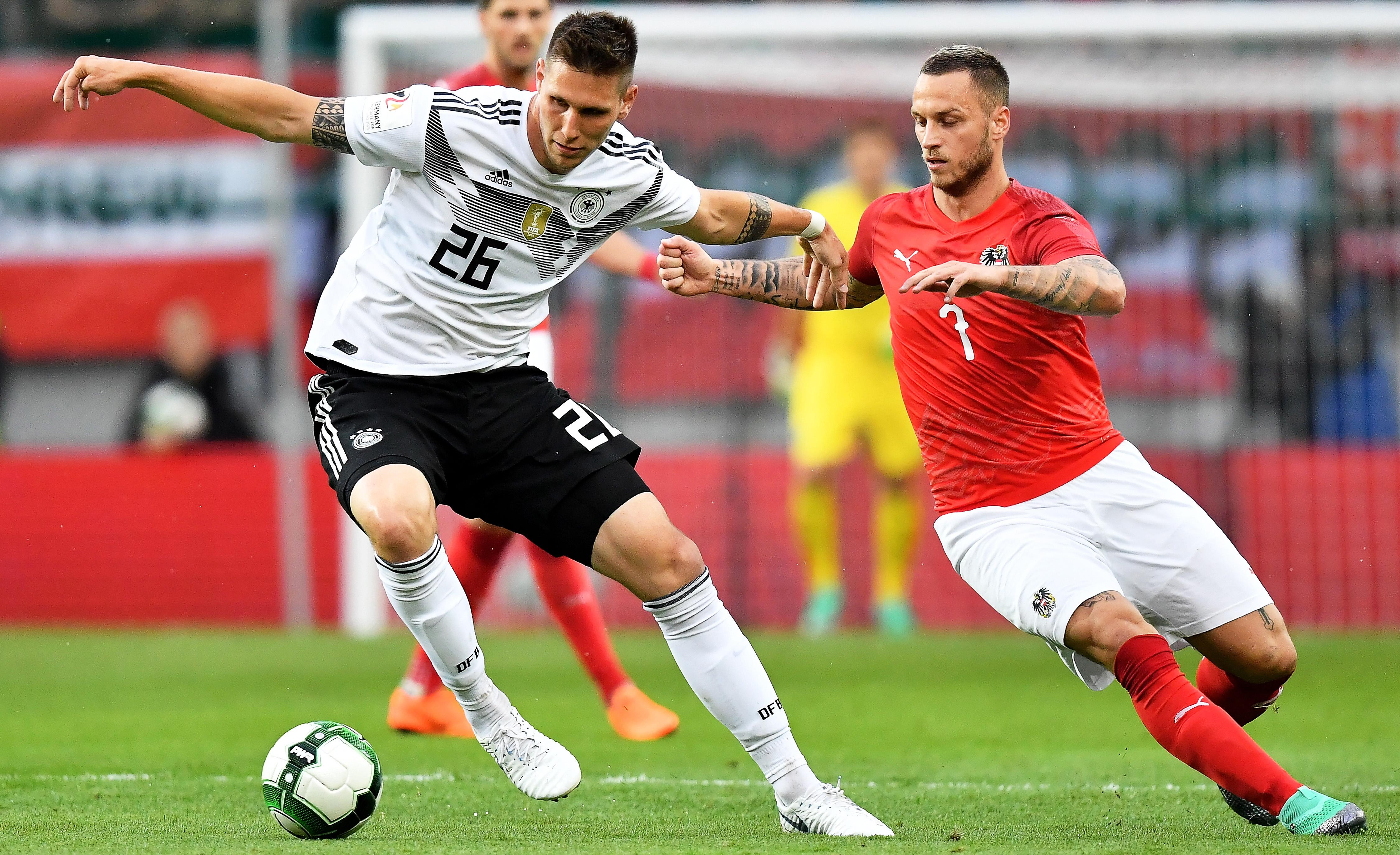