Grant, at the Hammers’ helm from 2010 to 2011, praised West Ham joint owner David Sullivan and stressed they are capable of becoming a “very big club.” 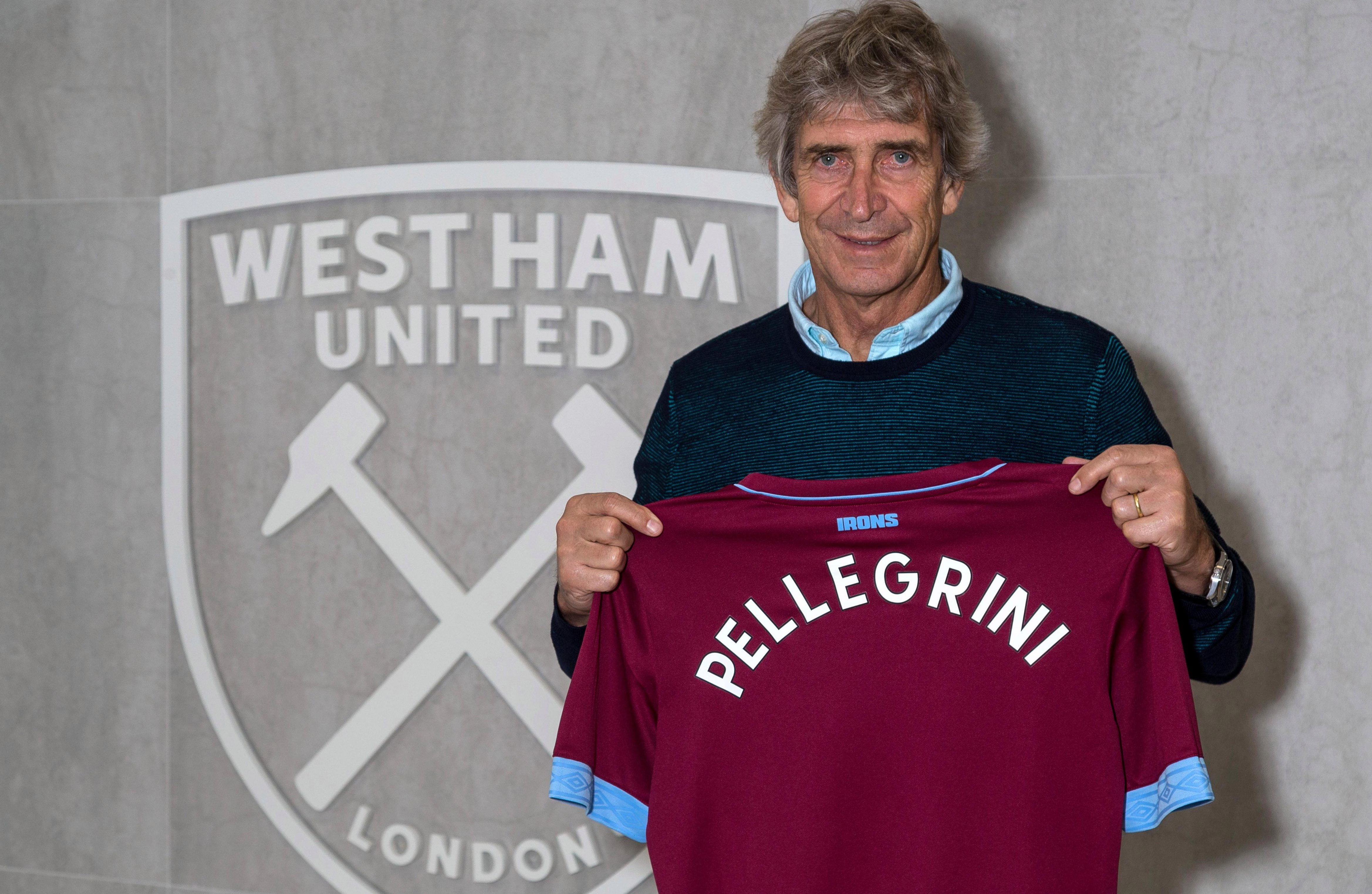 But while he sees Pellegrini’s presence as a positive, Grant believes the inherent issue at the London Stadium lies away from that giant dugout.

He told SunSport: “I think that the problem in West Ham was never the coach.

“It’s impossible that in the last 10 years all the coaches failed, and they sacked every one.

“David Sullivan is a good owner and an honest guy, but they need to check themselves. How is it possible that all the coaches were wrong, each one of them? 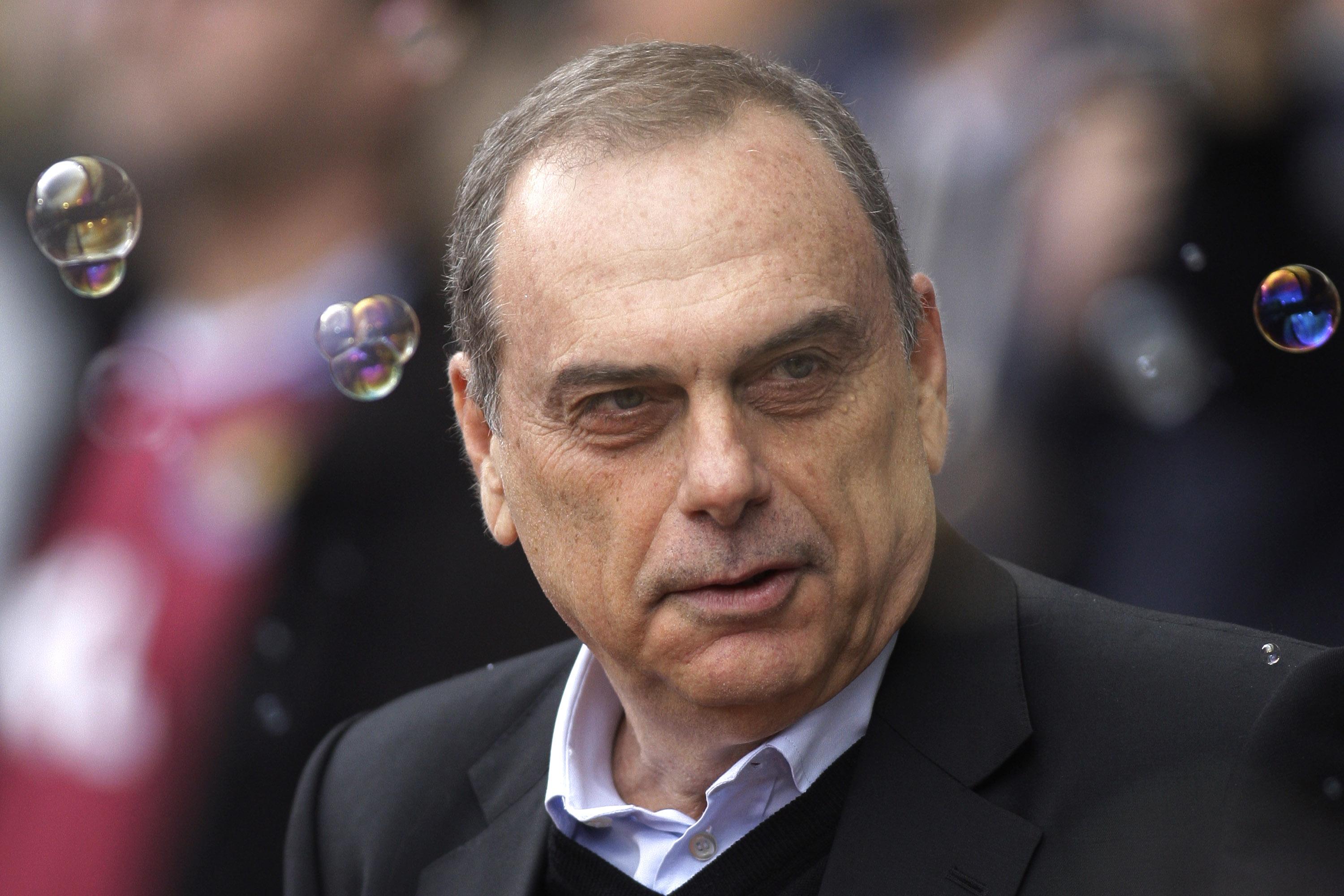 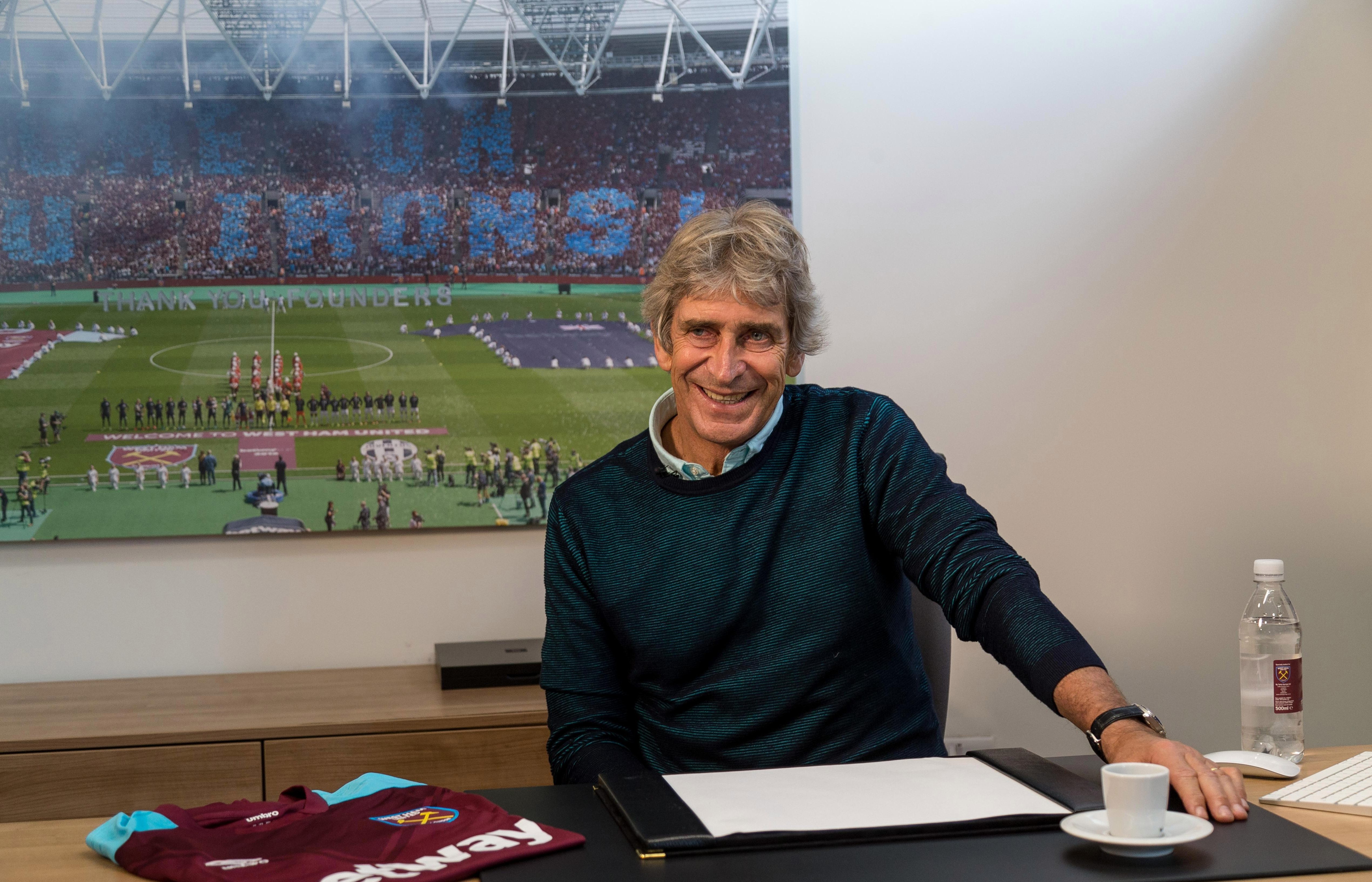 “I think not even one coach finished their contact in West Ham, not one of them in the last 10 years – and the team didn’t do well.”

Grant joined West Ham in the summer of 2010 after taking Chelsea to the Champions League final in 2008 and Portsmouth to the FA Cup final.

He resigned from his role at Fratton Park and agreed to take charge at West Ham two weeks later after agreeing a strategy with the club.

The 63-year-old said: “When I was in West Ham we started the project that we wanted, and part of it will be based on players there and players that we [would] bring in from outside. 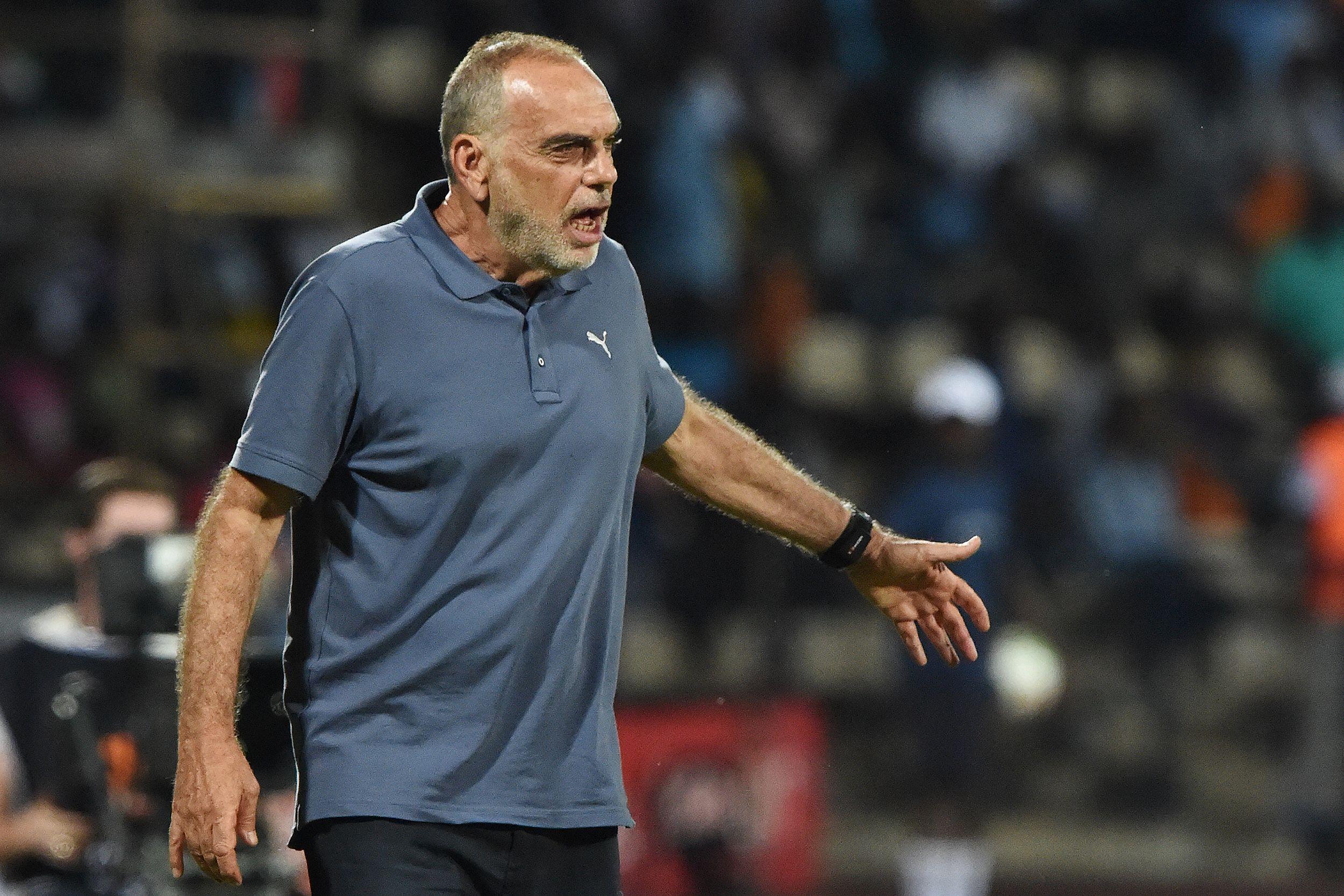 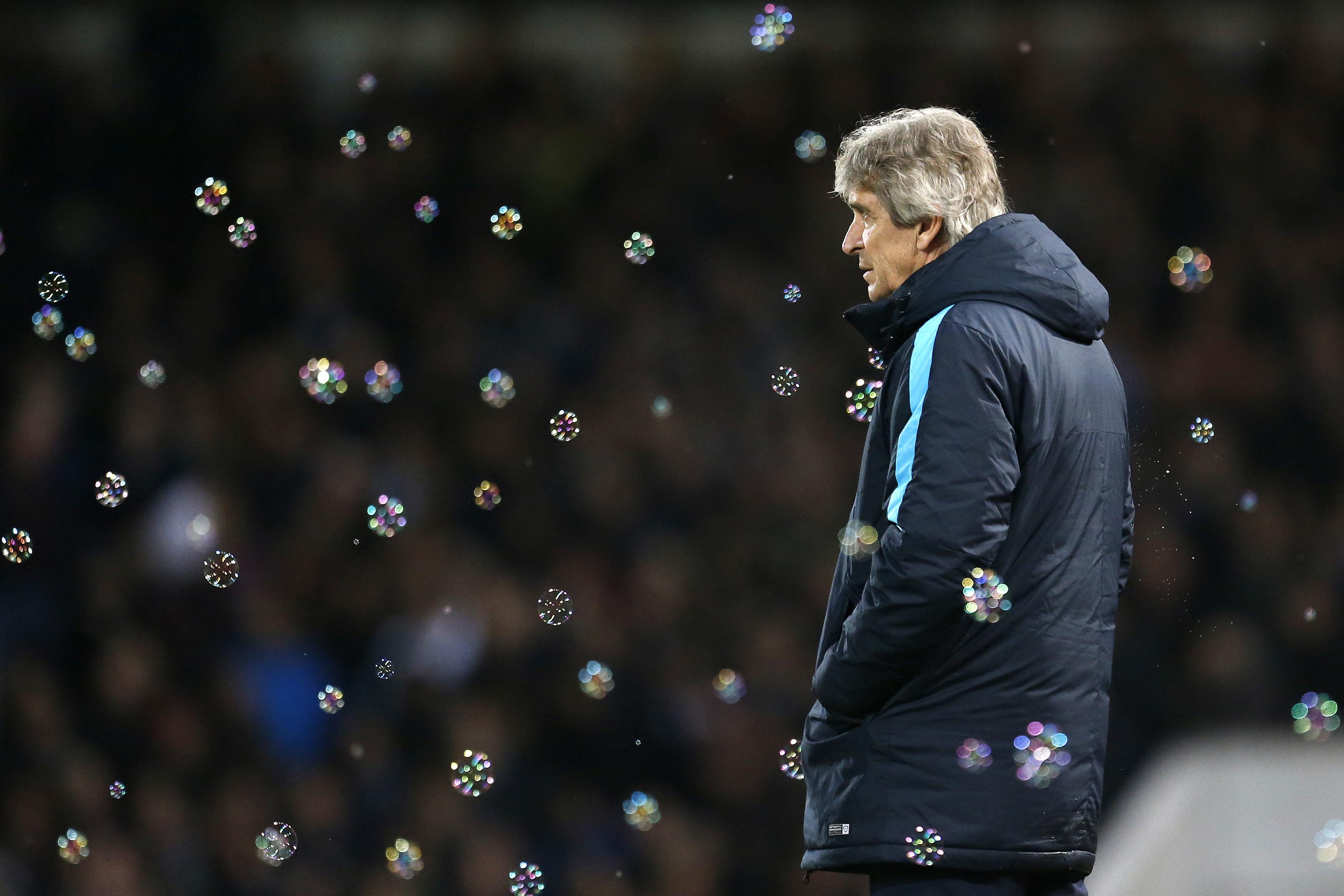 “But the budget was very, very low for some reason.

“We could only bring in Winston Reid and some other players.”

Grant was sacked in the summer of 2011, with three men – Sam Allardyce, Slaven Bilić and David Moyes – taking the reins in the years before Pellegrini’s appointment two weeks ago.

His message to the club and the former Manchester City manager is an ominous one.

He said: “I think if West Ham want to succeed, it’s a good sign that they brought in Pellegrini, but I don’t think the problem over the last 10 years was the coach, no.

“(Gianfranco) Zola was a good coach and other coaches did a good job.

“But I can tell from inside – and I don’t want to say more than this – that the problem was never with the coach. It can’t be.

“It can’t be that in the last 10 years all of the coaches was bad.

“They need to check what the problem was and who is the person who disturbed that, they can ask the coaches that were there, and then West Ham can be a top club, a very big club.” 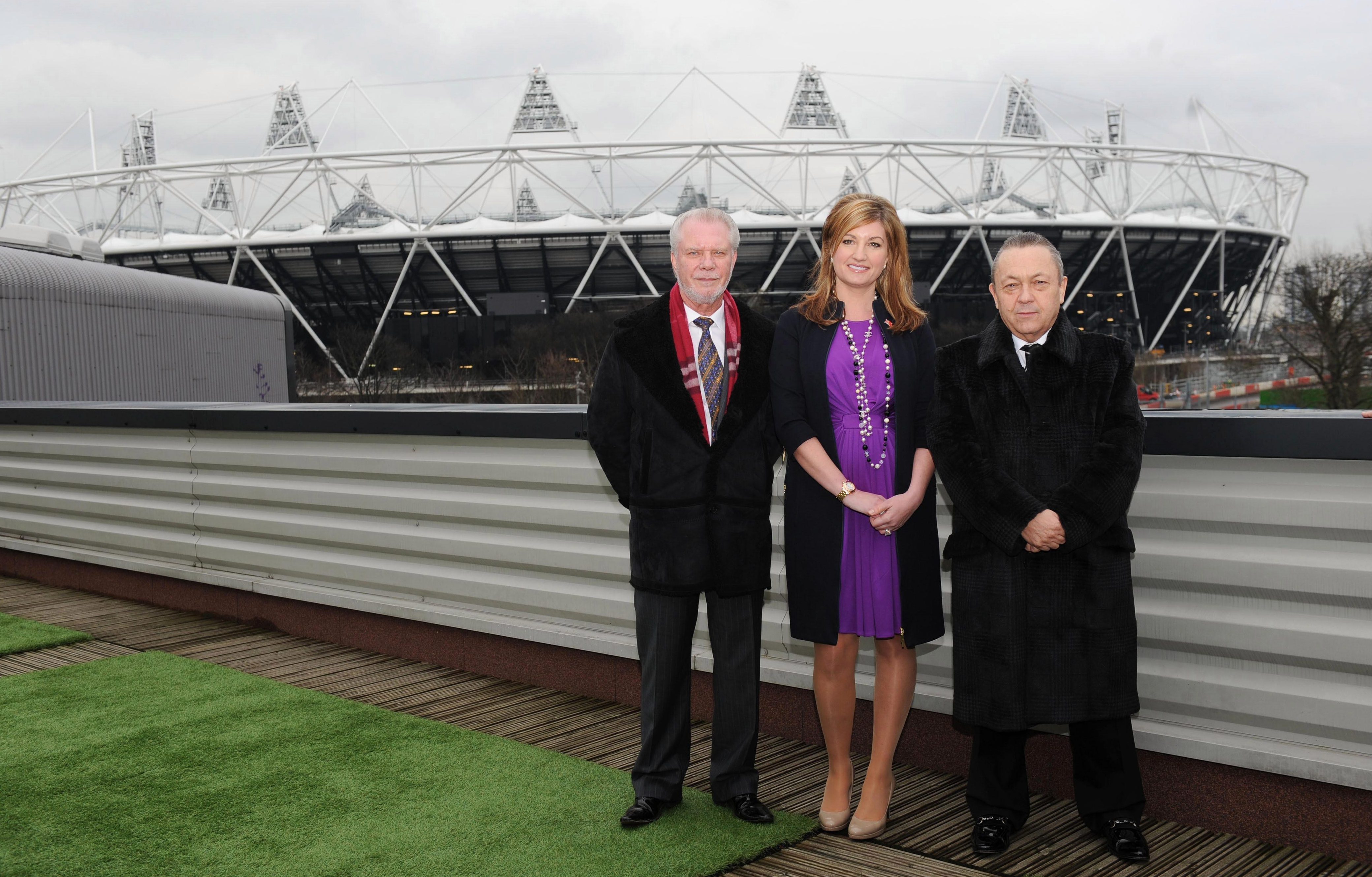