During the 12th round of the draw in Toronto, the official, 55, was caught in the cross-fire. 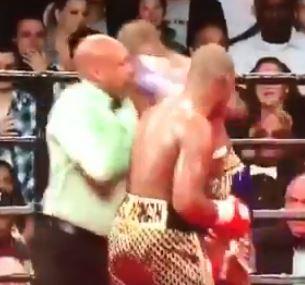 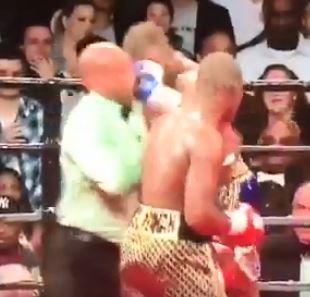 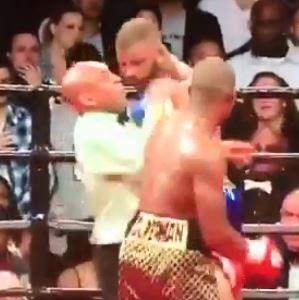 John-Lewis stepped in to separate the duo with the boxers clinging together in the middle of the ring, just as Jack went for the knockout punch.

But his swinging left hook narrowly missed the 40-year-old Canadian and instead connected flush in the face of the ref.

But unlike the likes of James Degale, George Groves and Nathan Cleverly, who have all been dropped by the Swedish star, John-Lewis stayed on his feet and even cracked a smile.

His granite chin got the respect of two-weight world champion Jack, but he wasn't pleased with the judges who scored the contest a majority draw, leaving Stevenson as champion. 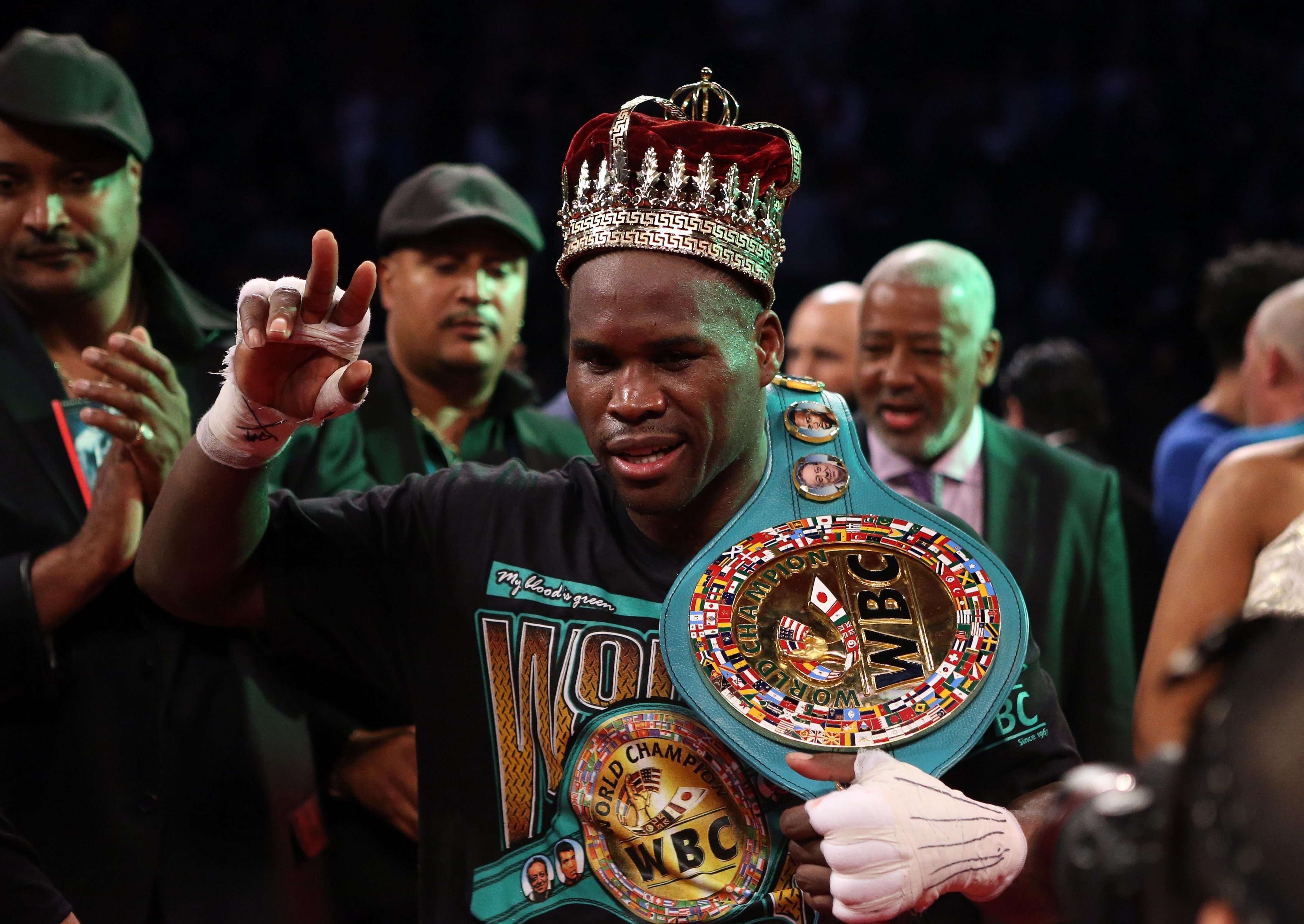 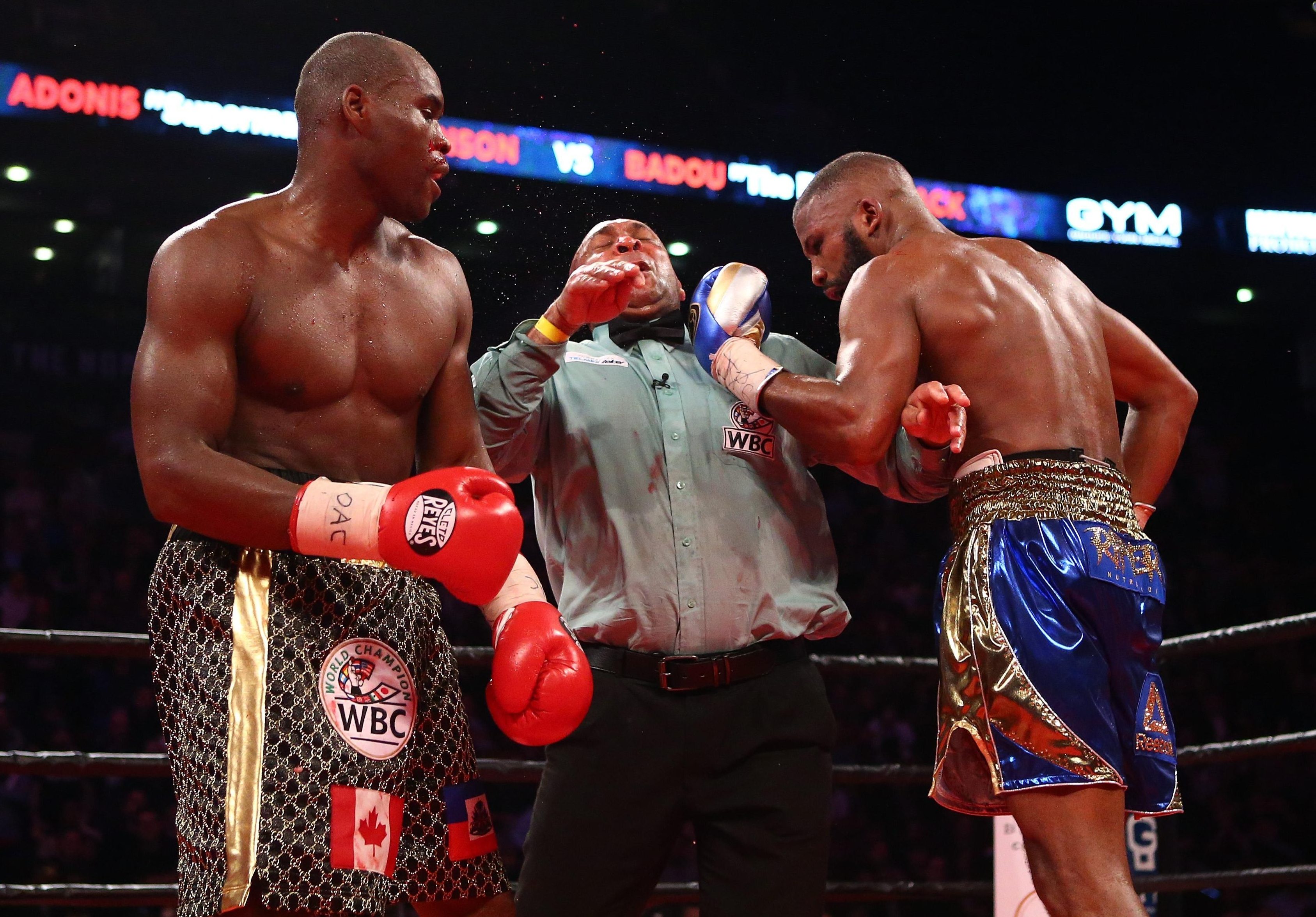 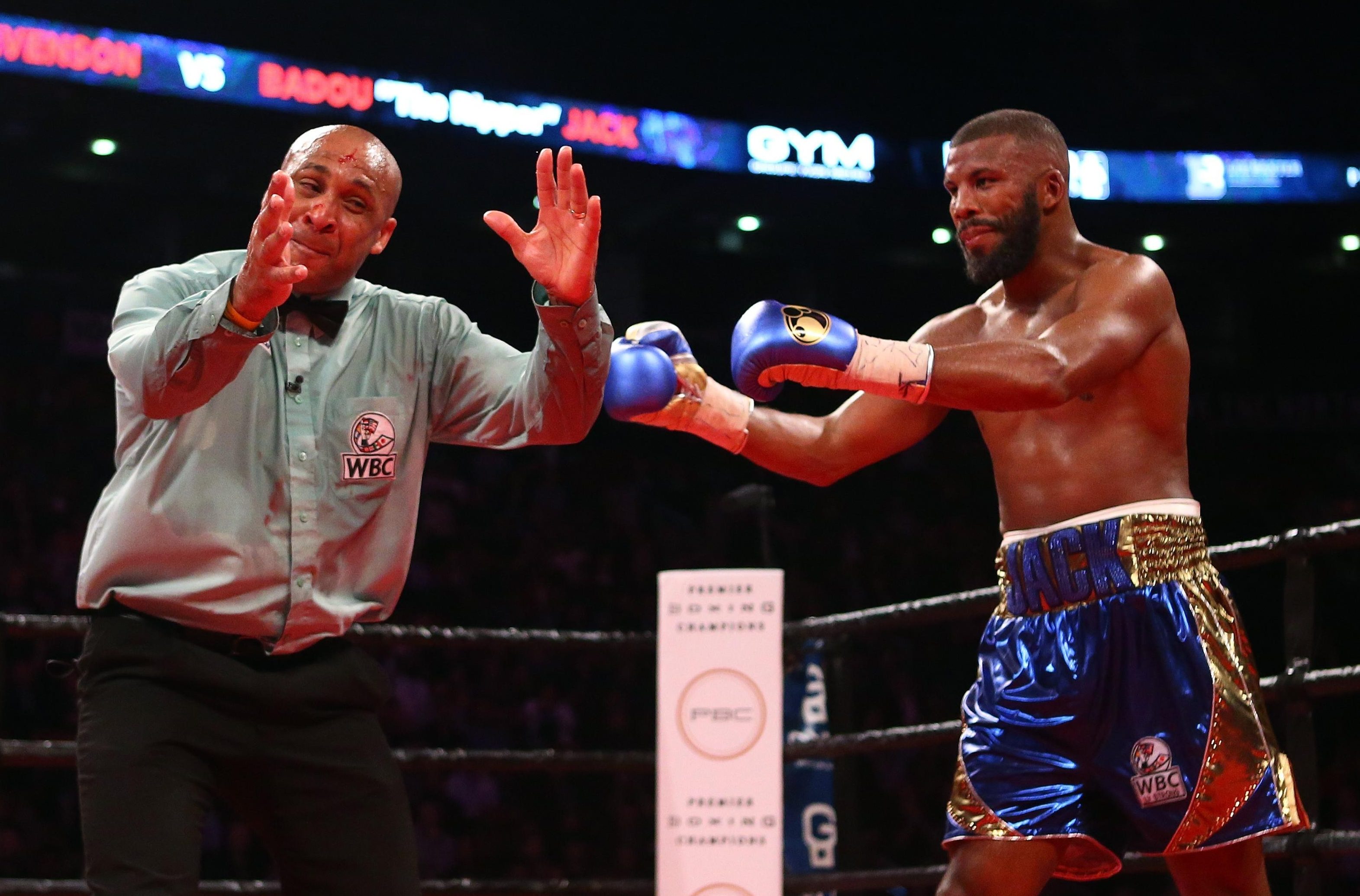 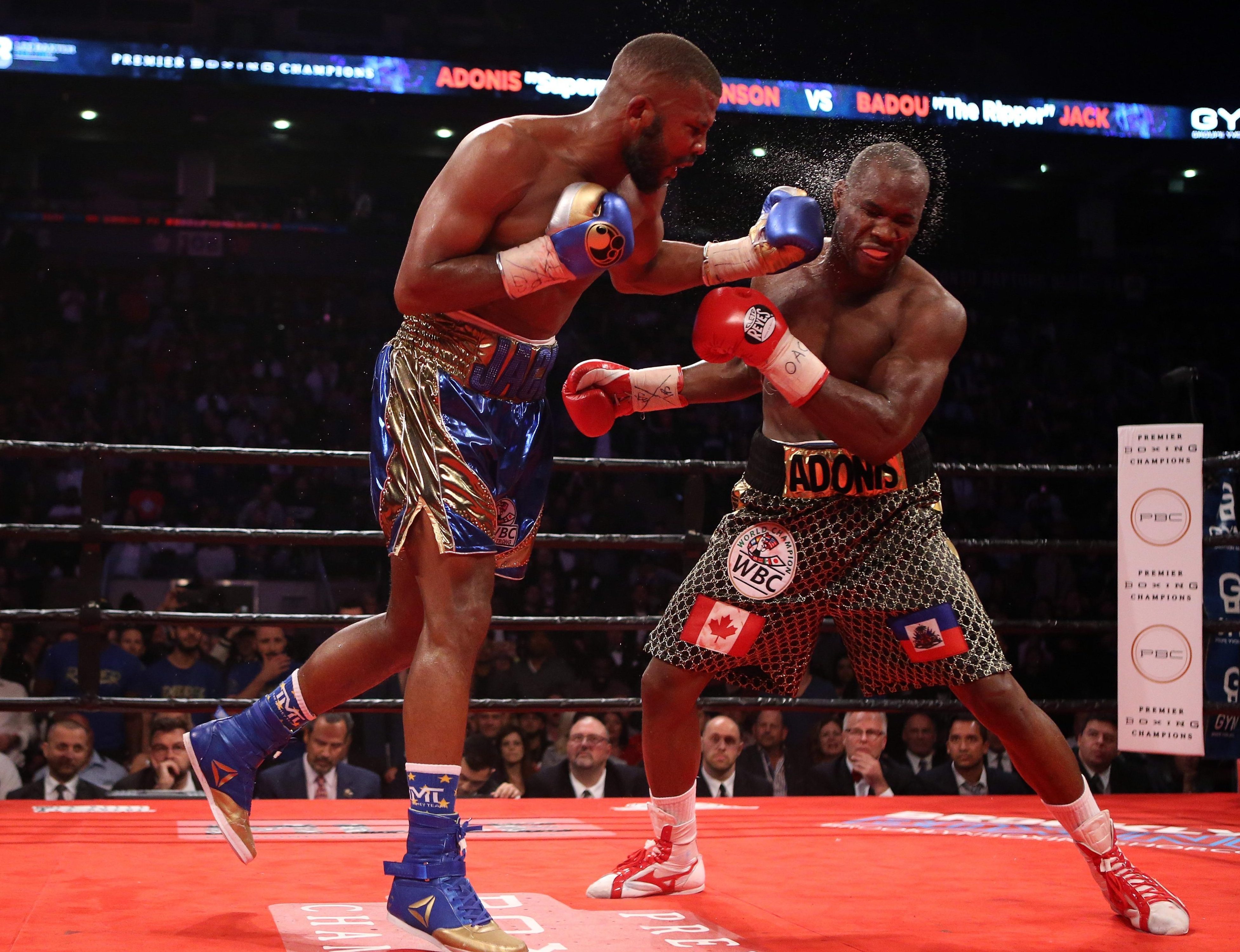 Stevenson – a former foe of Tony Bellew – started off the the bout in blistering fashion but was on the verge of being knocked out in the championship rounds.

The final three rounds saw both fighters trade hell for leather, with both men believing they had done enough to secure the win.

A rematch was immediately called for by the duo, with Jack calling for the match-up to be held at Las Vegas. 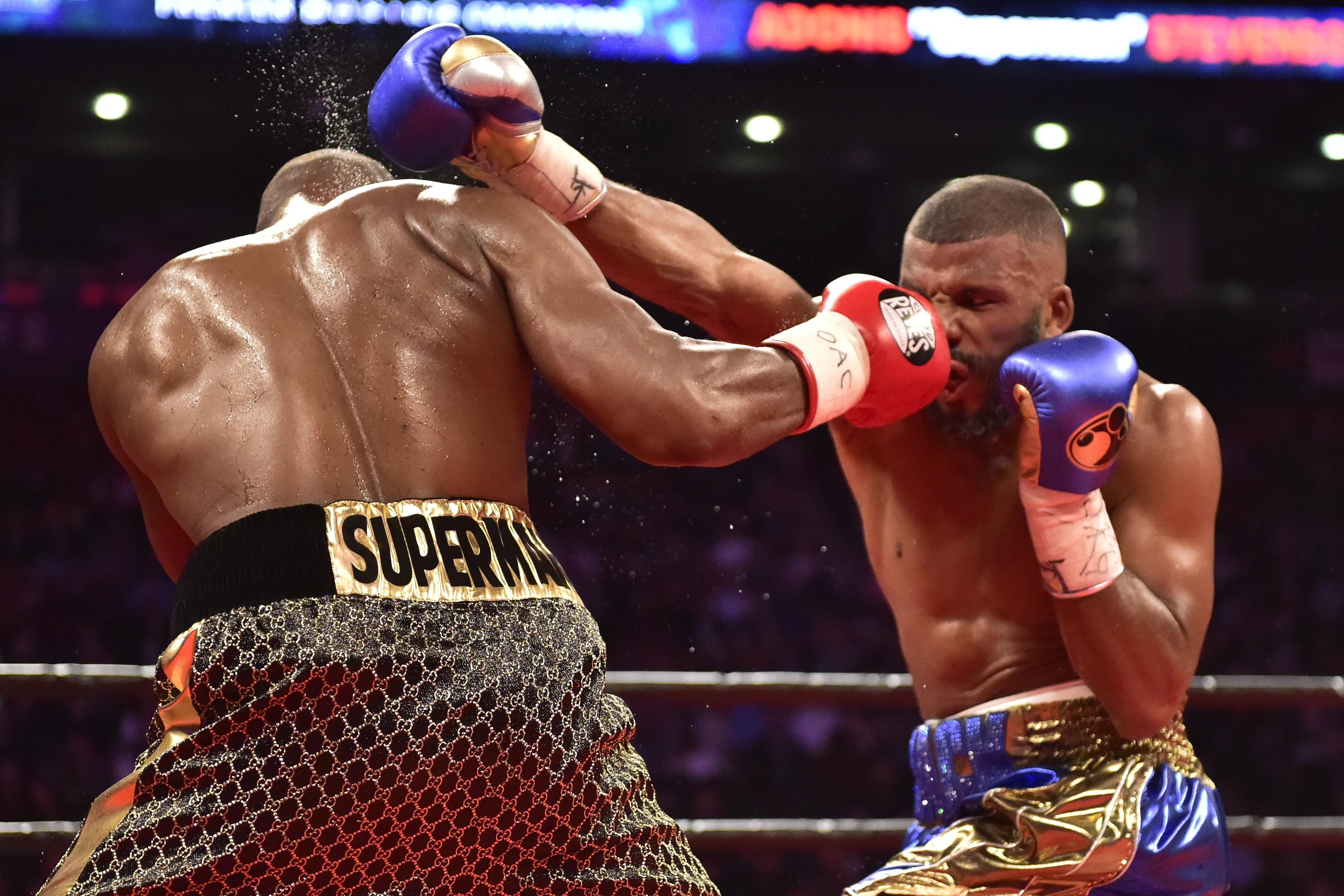 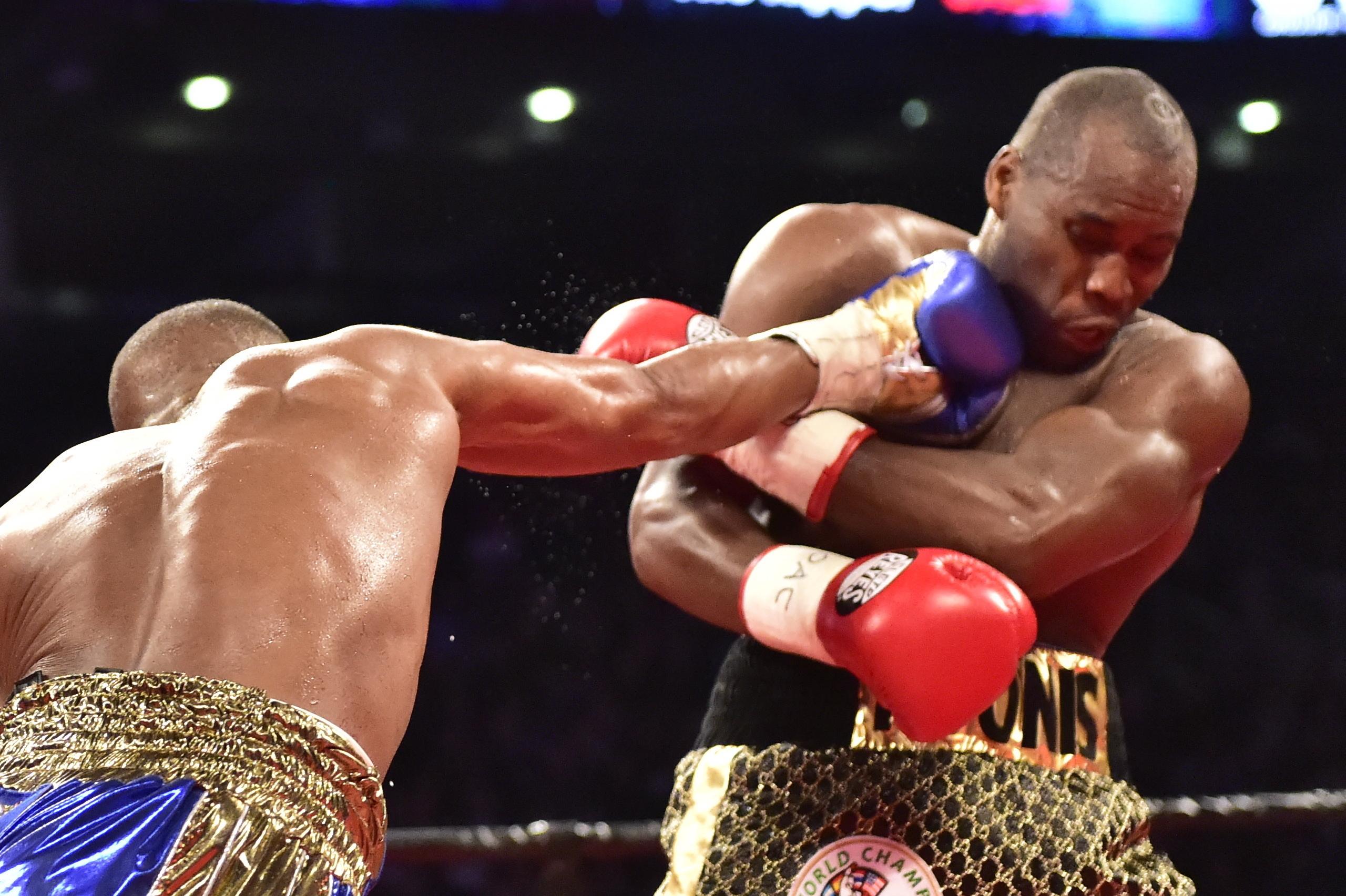 Jack, 34, said: "I thought I definitely won the fight. No complaining, no judge had him winning.

"I can't do anything about it. Let's do a rematch, let's do it in Las Vegas – I came to his backyard."

Stevenson said: "I won the fight – I hurt him in the body.

"He slowed down, I kept pressuring, moving and was slick. I touched him more. I thought I won this fight.

"He's slick. Badou is a two-time world champion and a good fighter. I will give him a rematch."