Six years ago, the head of integrity at Racing Victoria, Terry Bailey, set out after some of the biggest names in racing in the southern hemisphere. From the start, he proved to be hard, determined and uncompromising.

From leading trainers down to bit players, no one was spared. 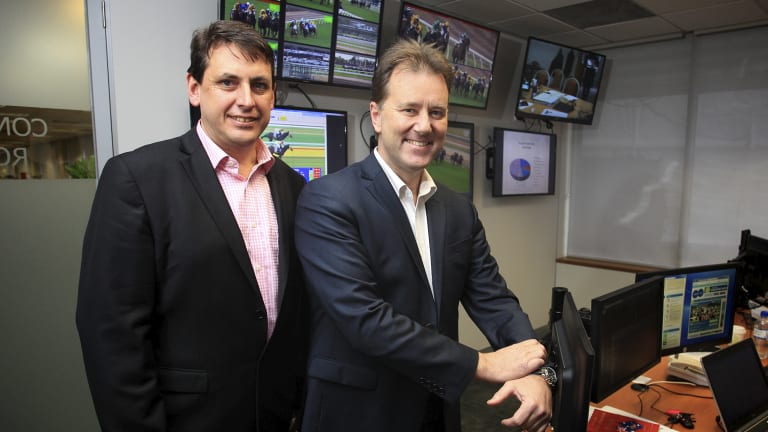 As the list of those he brought to book grew, the hairs on the backs of the necks of some of the industry’s main players stood up. Bailey was meant to bring in only relative unknowns. He was starting to make people nervous.

There were the likes of Peter Moody, of Black Caviar fame. ‘‘Peter should never be subjected to that treatment,’’ they cried. He wouldn’t dream of using cobalt, said favourable media, well-to-do owners and cheer squads. Moody got six months, still considered a remarkably light sentence. A move by a board member to sack Bailey and other members of his team followed. It was now certain that Bailey had become a genuine thorn in the side of the wrongdoers.

Last year, a week after Lovani upstaged Winx as the biggest story on Turnbull Stakes day, a well-known racing man told friends at an inner-city hotel: ‘‘We must and will get rid of [Bailey] and we will be all good again.’’ At a later fundraising night, Moody said: ‘‘I will come back to horse training only if Terry Bailey leaves it.’’

Bailey never had strong support from the hierarchy of RV. On Thursday there was much chest-beating by senior RV executives, but the gulf between them and Bailey is vast and widening, according to insiders.

Bailey has demanded much of his team. Night after night, they sit in trees to gather intelligence. They co-ordinate drive-bys on stables before launching raids. They jump fences when known cheats lock them out. Bailey is fiercely protective of his team. If you bad-mouth them, you are bad-mouthing him.

This case has prompted worldwide coverage. Bailey and his team are at the top of most racing clubs’ whiteboards, and their headhunters’, too.

Soon after Bailey began his mission in 2012, two important things started to happen. Little-known trainers began to win plenty of races, and suddenly lobby groups with much to lose began asking senior administrators: ‘‘Do we really need him? Can’t we go back to the old times?’’