A ballboy who turned up expecting a Thistle was troubled by a different type of weed – after he was stung when forced to retrieve a ball from nettles. 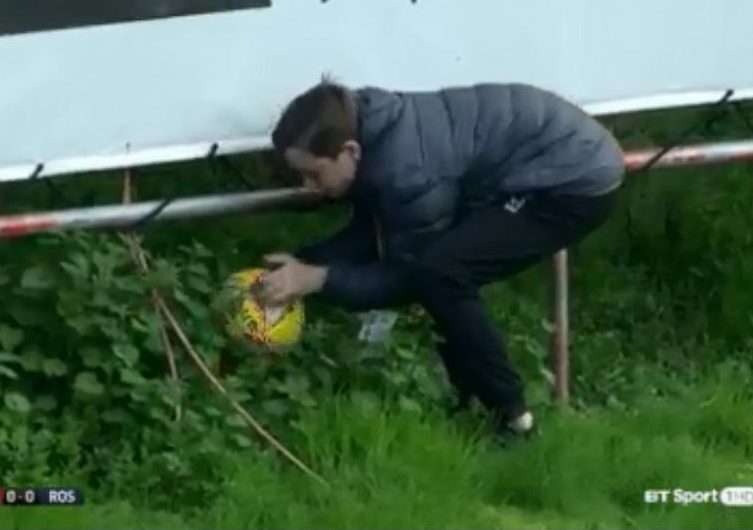 It had seemed a routine night for the lad as second-bottom Partick Thistle battled out a 1-1 Scottish Premiership home draw with the only side below them, Ross County.

But then he was confronted by a ball buried in the undergrowth around the perimeter.

The ballboy clearly knew what to expect – as he tentatively darted his hand into the nettles quickly but even more swiftly out of them.

Not put off, he delved in again to get the ball – knocking it out and wringing his hands afterwards from the sting. 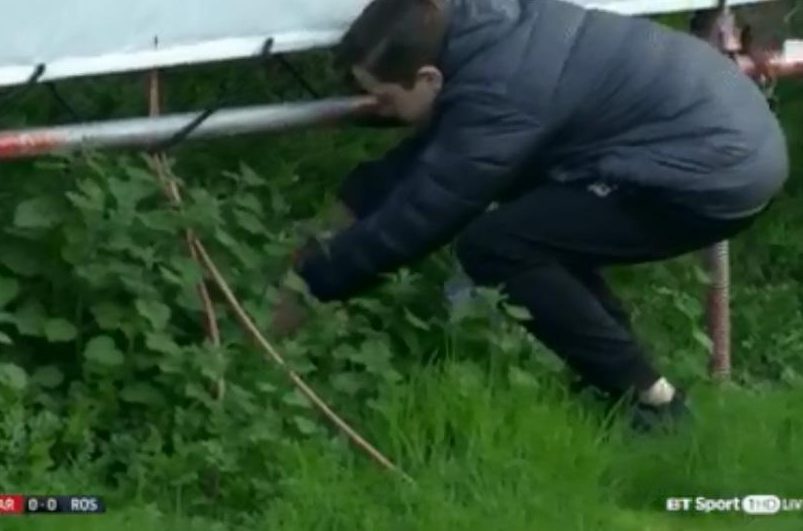 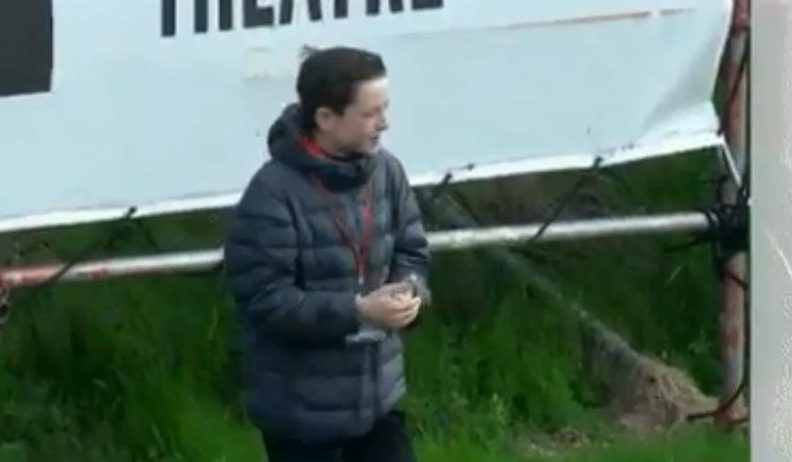 And just as the ballboy manned up in his moment of truth, so did County star Billy McKay.

The former Leicester youth and Wigan striker is staring at a third relegation in a row after going down with Dundee United and then Inverness Caledonian Thistle.

But the 29-year-old kept County's slender survival hopes alive when only his third goal of the season cancelled out Chris Erskine's opener.

So now, with two Premiership games left, County are hoping for a sting in the tale.