The Juventus attacker will face stiff competition as France Football announce the 30 nominees, ahead of the eventual unveiling at the end of the year. 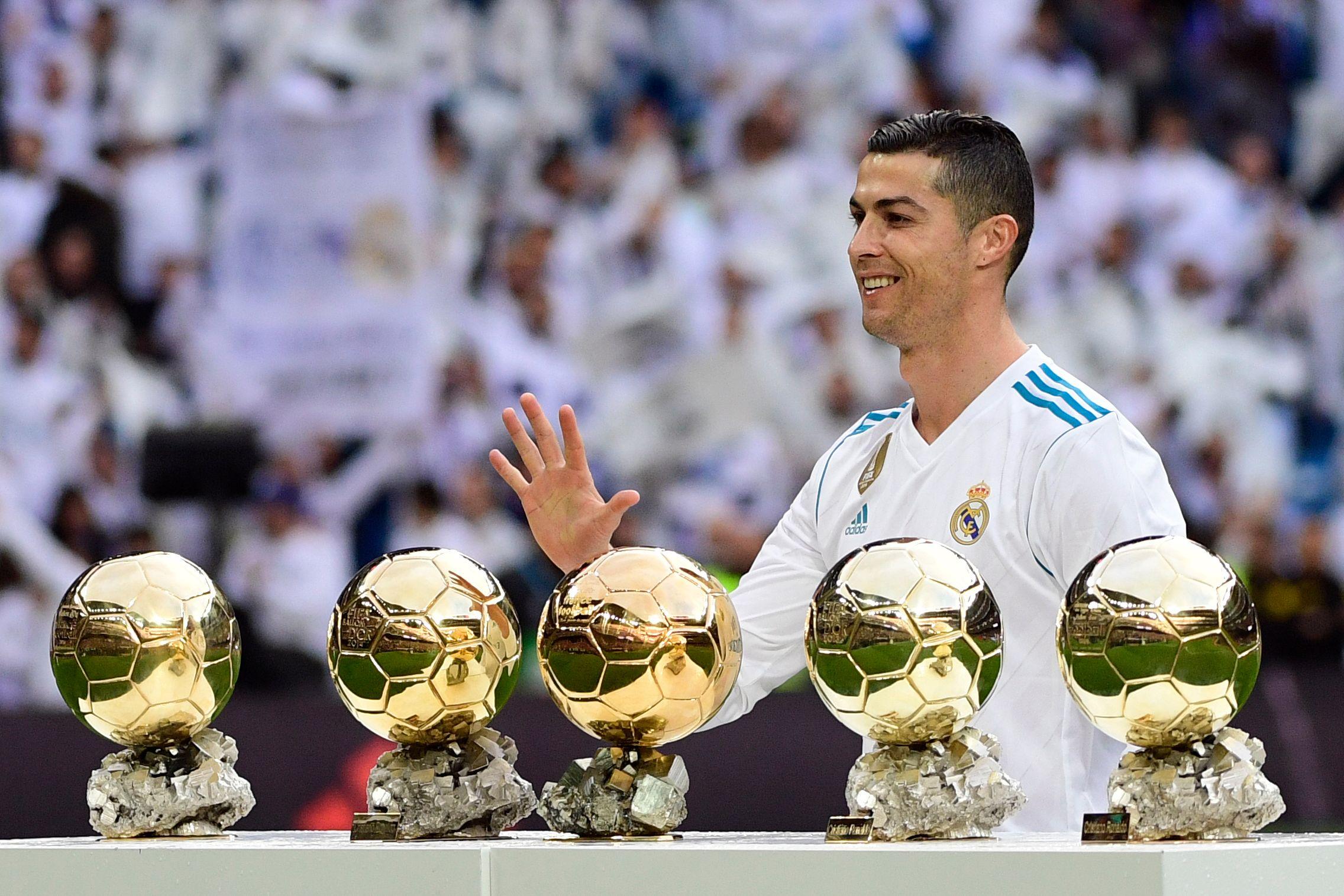 Who has been nominated for the Ballon d'Or?

The nominees so far are:

What other awards are on offer?

For the first time ever, the Ballon d'Or awards are expanding to have a Women's version.

They will also have the inaugural Kopa Trophy, dedicated to the best player under 21-years-old. 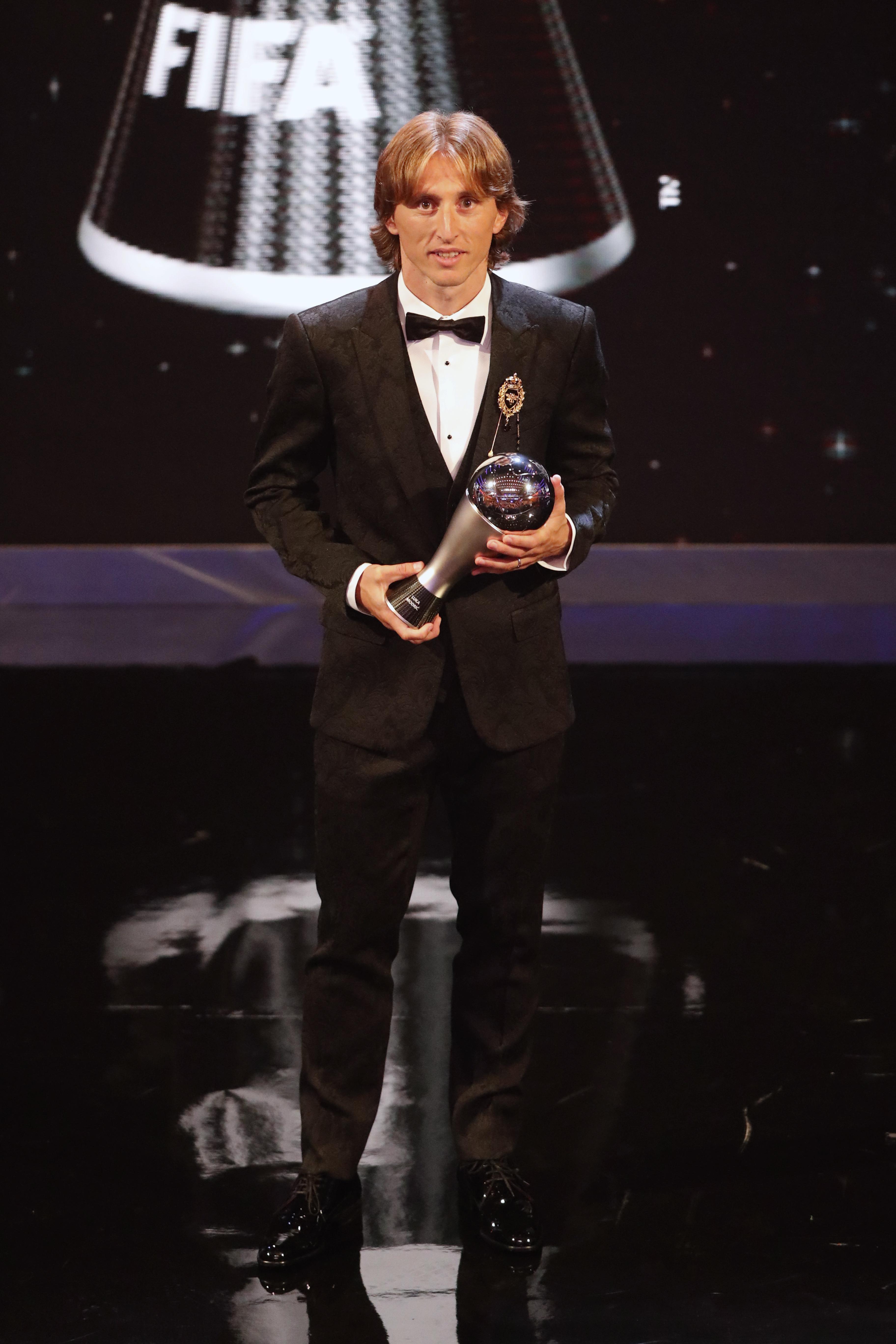 When will the winners be announced?

The awards ceremony will be on Monday, December 3.

It is expected to be held in Paris.

The victor is decided by football journalists from 176 countries, one voter each.