Welterweight champion Brazier moved up a division to take on lightweight king McKee at York Hall in London on Thursday night. 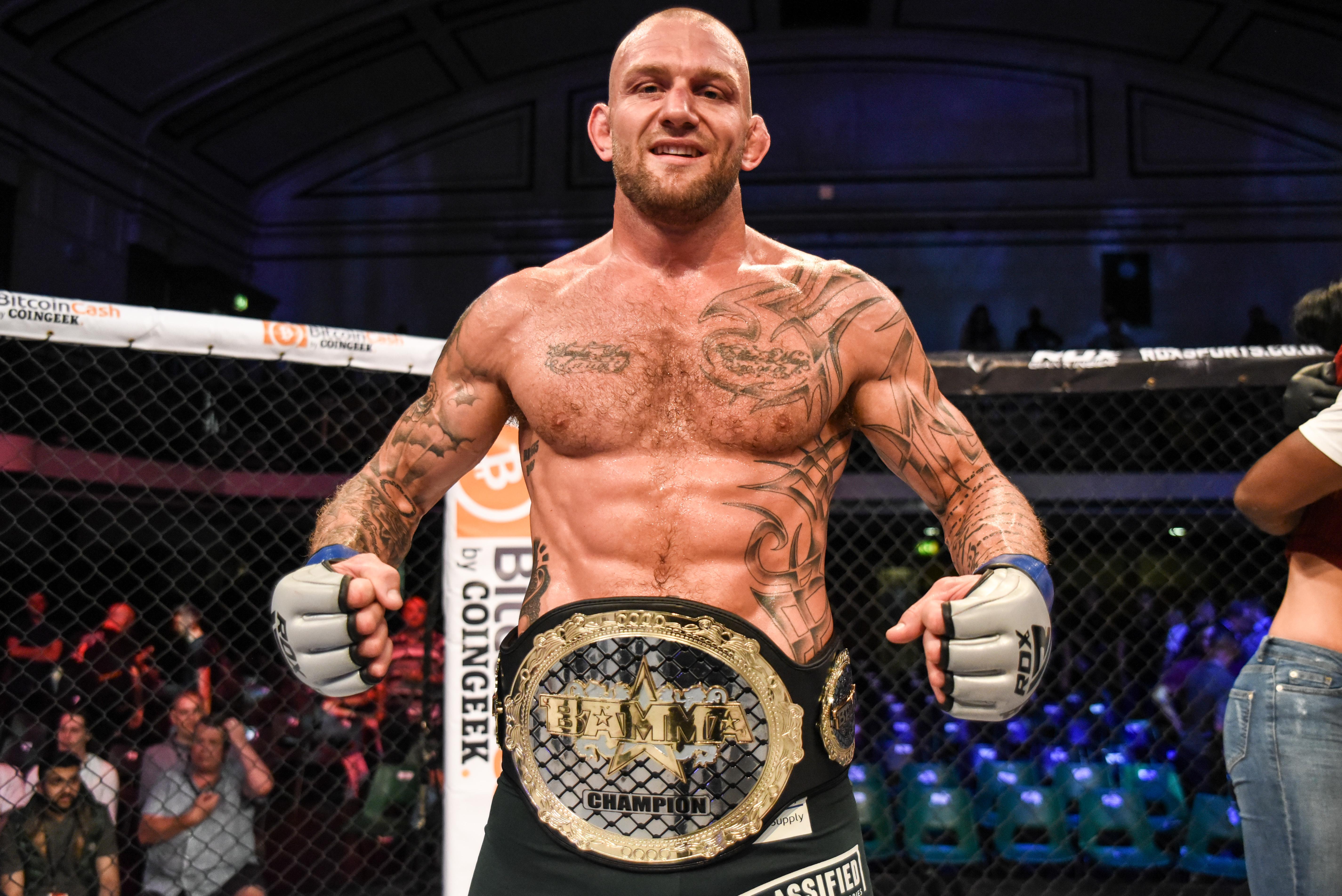 Brazier completely outclassed the Northern Irishman, 22, over the three rounds.

McKee had a brief moment in the first round and nearly secured a rear naked choke that Brazier later described as “deep".

McKee’s grit and determination kept him in the fight but it was clear Brazier's octagon experience helped him win the bout.

Brazier said after the fight that he was open to fighting former UFC star Norman Parke – one of McKee’s cornermen. 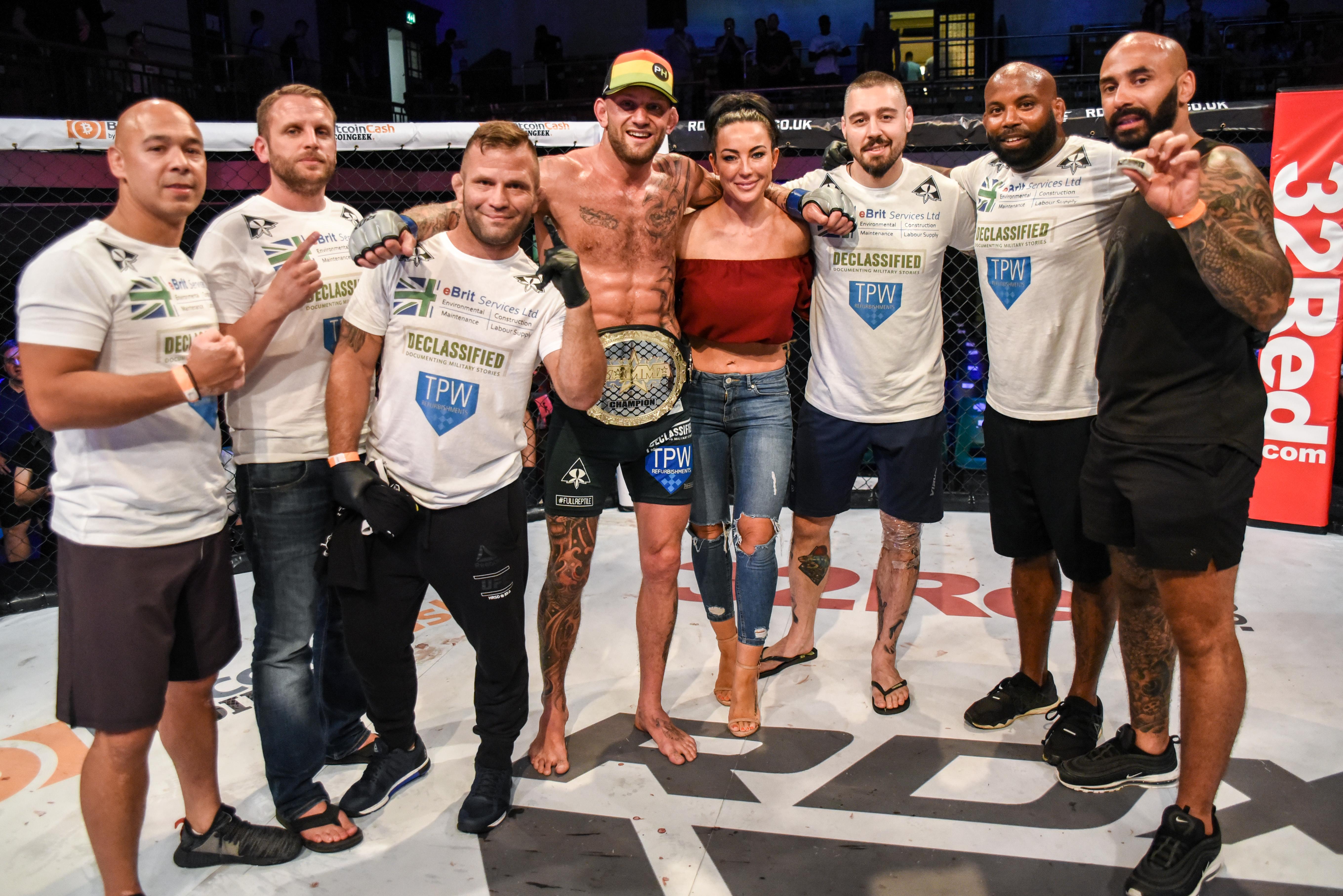 In a post-fight interview, he said: "That was the best fighter I’ve come up against by far. I definitely underestimated him.

"I thought it was going to be a lot easier than it was. Props to the kid, he’s a great fighter. I’m sure at some stage he’ll get the title back."