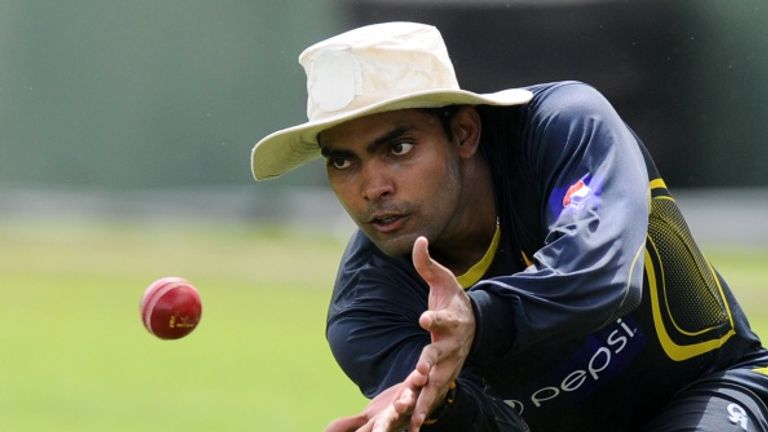 Umar Akmal’s three-year ban from cricket was due to a lack of remorse, according to the chairman of the Pakistan Cricket Board’s independent disciplinary panel.

Batsman Akmal’s suspension will end on February 19, 2023 after he was charged on two counts of breaching Pakistan’s anti-corruption code ahead of this season’s Pakistan Super League.

Akmal’s charges came under Article 2.4.4, which states: “Failing to disclose to the PCB Vigilance and Security Department (without unnecessary delay) full details of any approaches or invitations received by the Participant to engage in Corrupt Conduct under this Anti-Corruption Code”. Justice Chauhan wrote: “It appears that he [Umar Akmal] is not prepared to show remorse and seek apology, make admission that he failed to fulfil his responsibility under Anti-Corruption Code

“Rather he tried to take refuge under the pretext that in the past whenever any such approaches were made, the matter was reported by him.”