A win would have taken them two points clear of bitter rivals Real Madrid at  the top of the table but the thrilling tie means they are both on 13 points with Barca enjoying better goal difference. 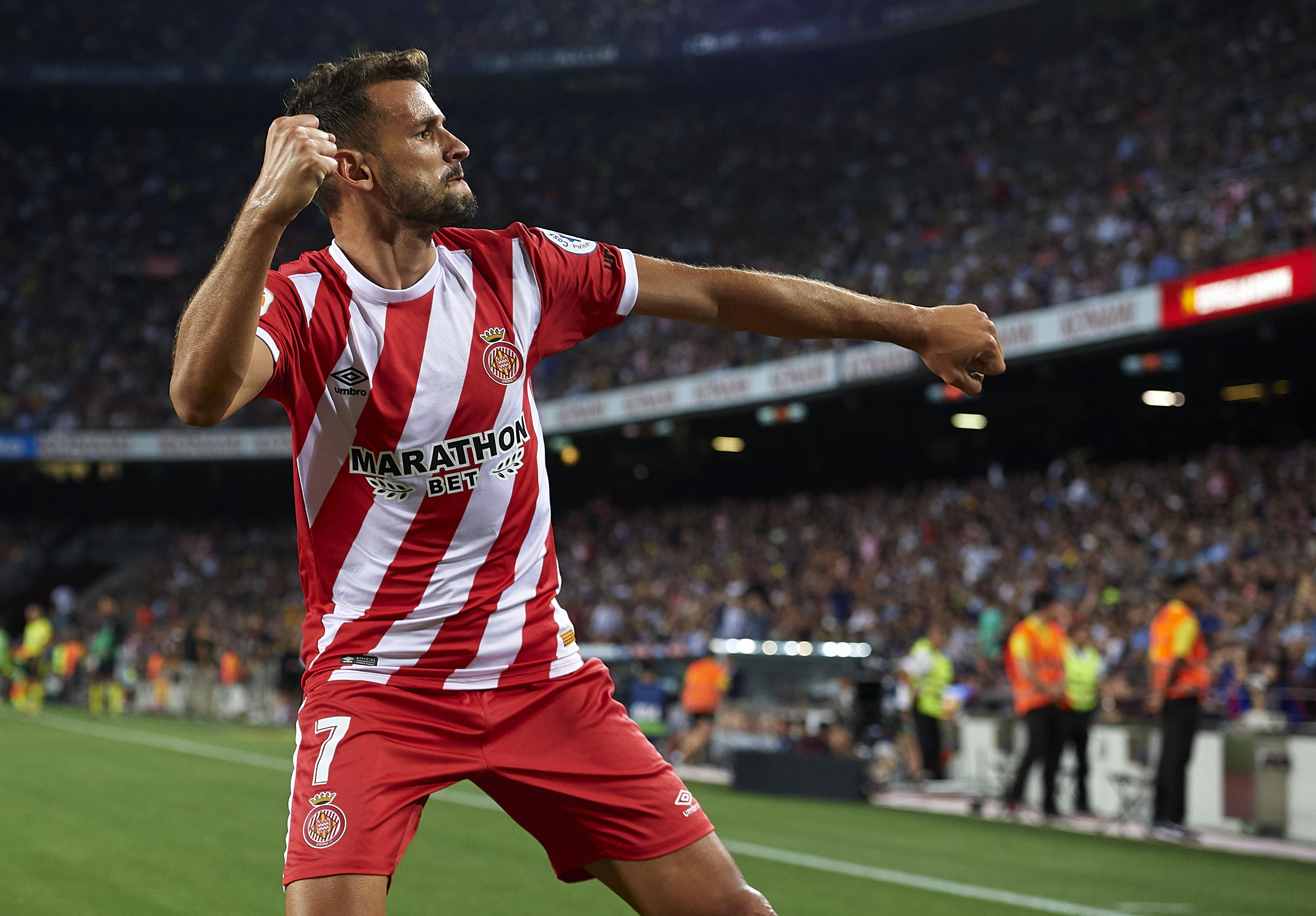 Lionel Messi’s early opener was cancelled out by two Stuani strikes either side of the break and Gerard Pique had to rescue a draw with his head.

Girona, who can squeeze just 13,000 fans into their Estadi Montilivi, went to the Nou Camp on the back of two wins but they got off to a bad start when you-know-who struck after 18 minutes.

Arturo Vidal wriggled clear of his marker to provide a super pass which Messi spanked low and hard into the far corner.

Girona were battered 5-1 by their neighbours last season but looked in far better shape as they went close with a handful of chances. 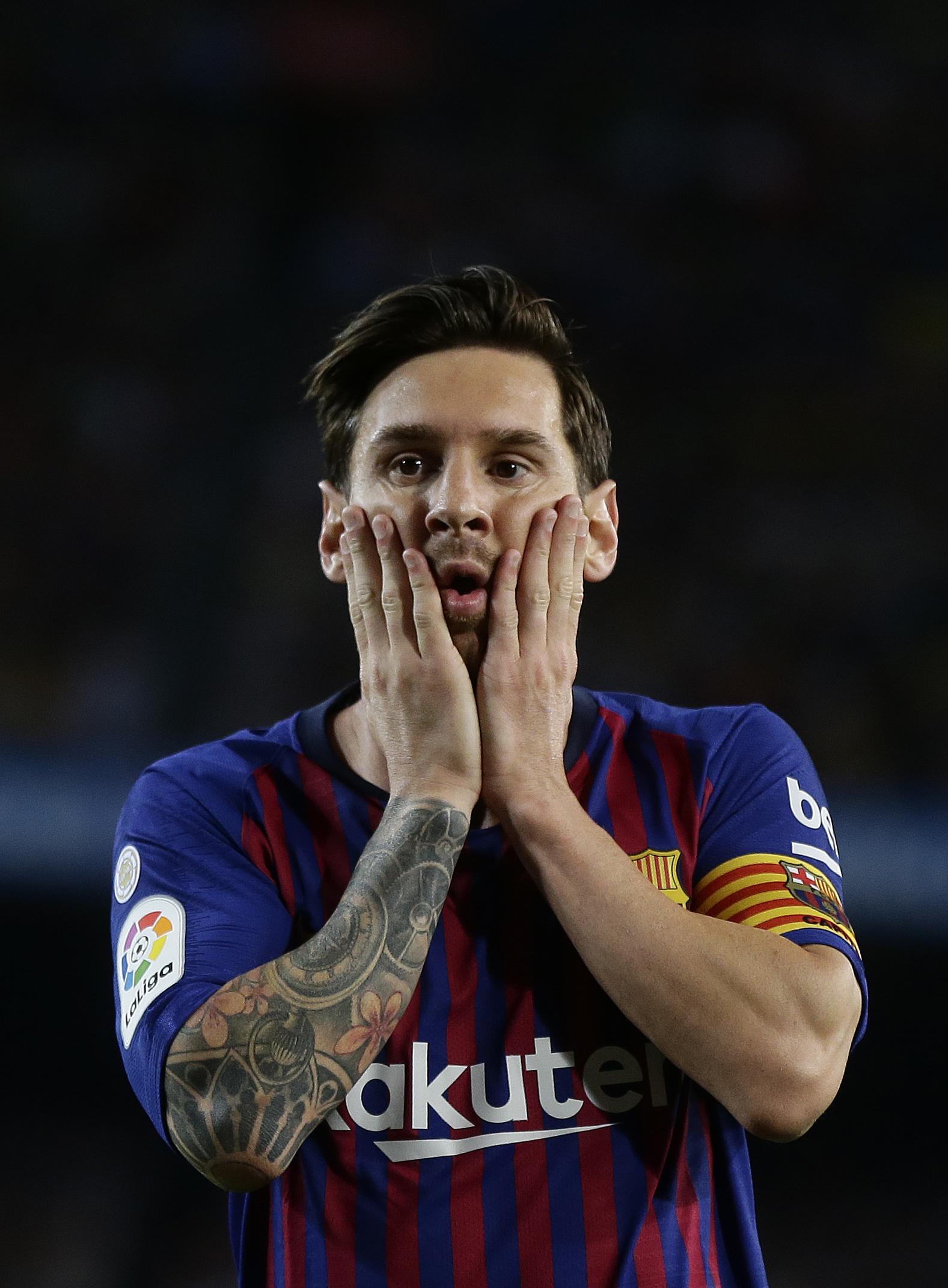 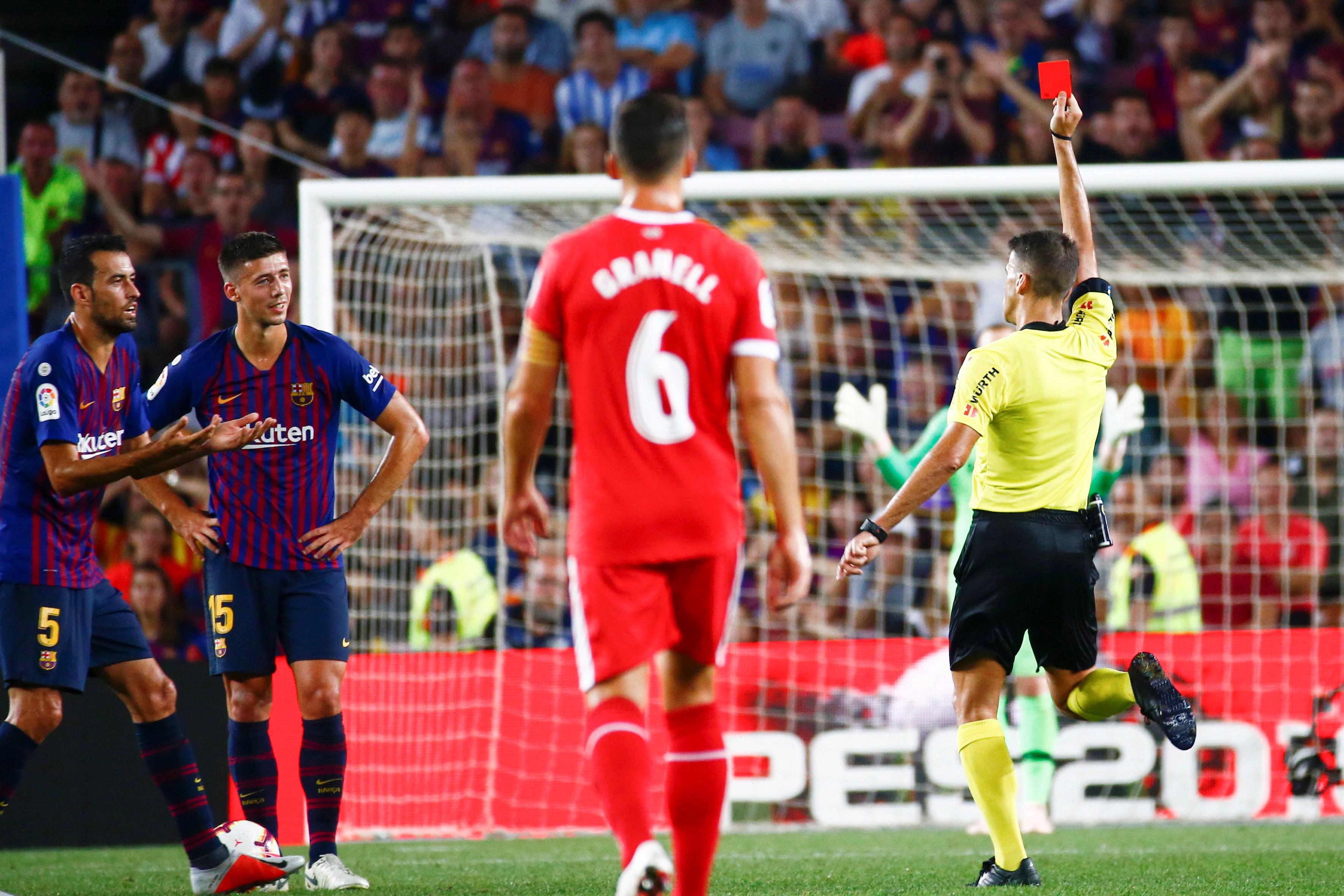 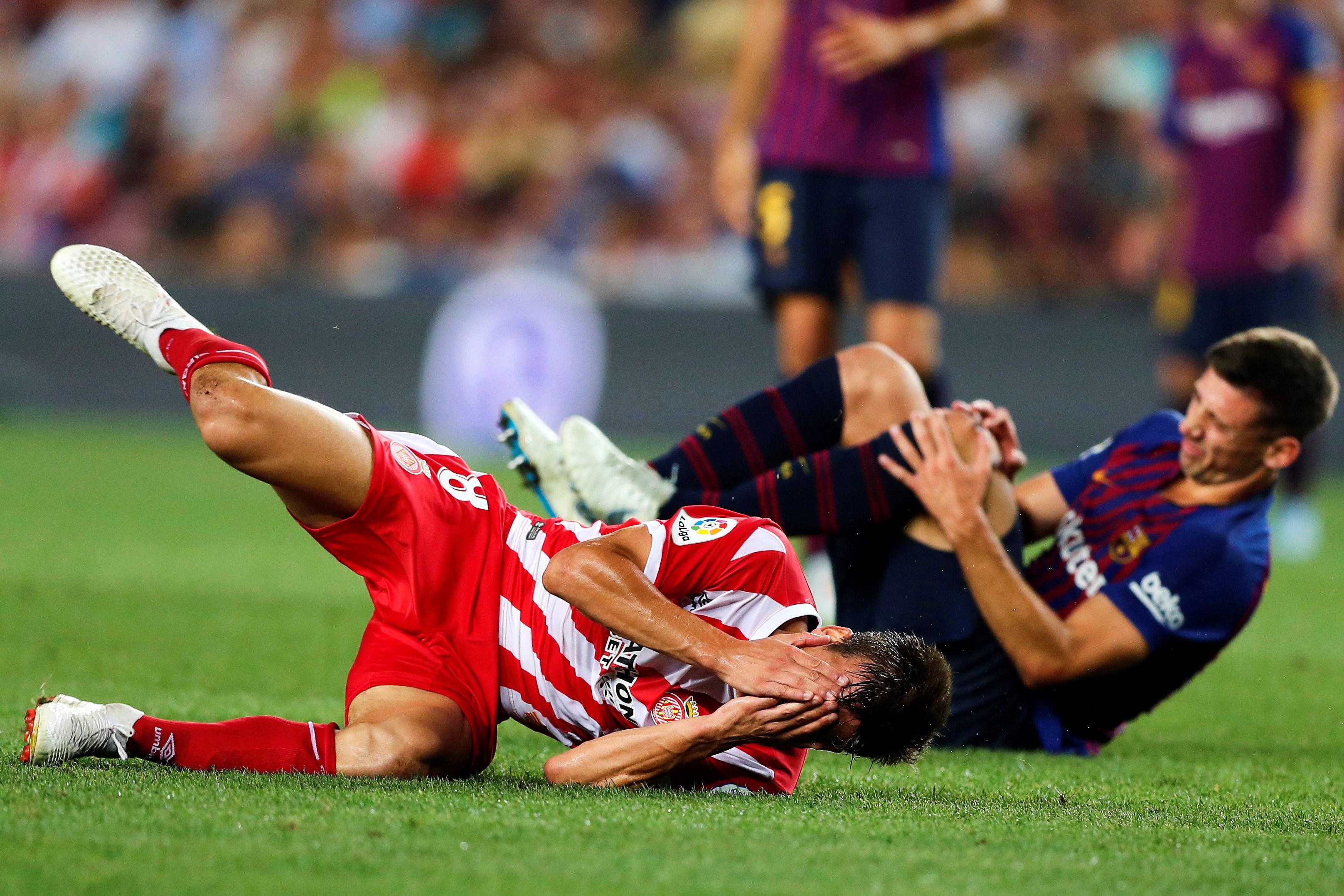 And their hopes of an upset grew when the home side was reduced to 10 men after 35 minutes.

Clement Lenglet tangled with Pere Pons and the referee issued a red card after consulting VAR.

And it took just 10 minutes for the visitors to make their numerical advantage count.

Stuani shrugged off the efforts of Sergio Busquets and Pique before poking past Marc-Andre ter Stegen.

Both teams made changes at the break but it was Girona who benefited quickest.

A shot from Portu was saved but bounced right to Stuani who thundered home his second.

Barca were heading for a disaster and sent on Ivan Rakitic and Philippe Coutinho for the last half hour and it paid off inside three minutes.

Pique was found inside the box, after Girona failed to clear, and he headed home a second leveller.