Barcelona have reached an agreement with Bayern Munich to sign their Chile midfielder Arturo Vidal.

The 31-year-old, who has played 100 games for Chile and scored 24 goals, will sign a three-year deal after having a medical in the next few days, the Spanish champions said. 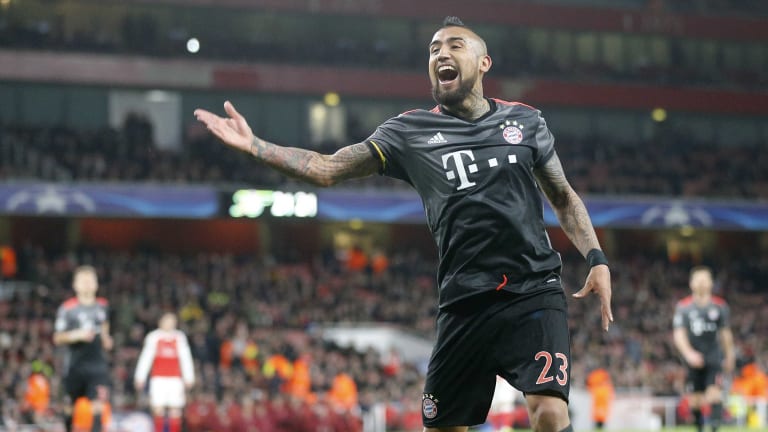 No transfer fee was given by Barca but media reports said they will pay 18 million euros ($28.2 million AUD), for the former Bayer Leverkusen and Juventus player, who scored 14 times in 79 Bundesliga matches for Bayern.