La Liga chiefs are determined to move the game, due to be played on January 26, to Miami. 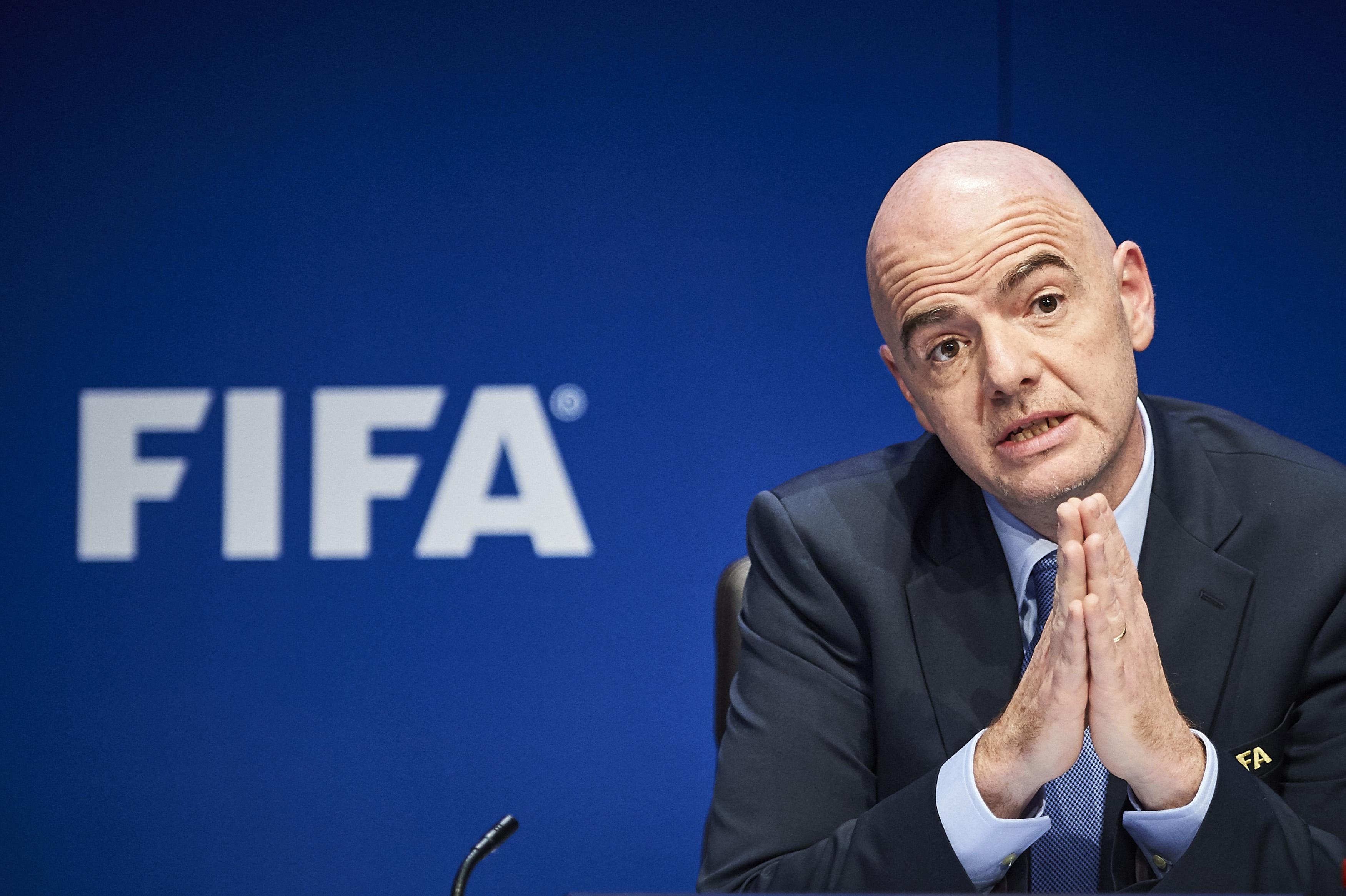 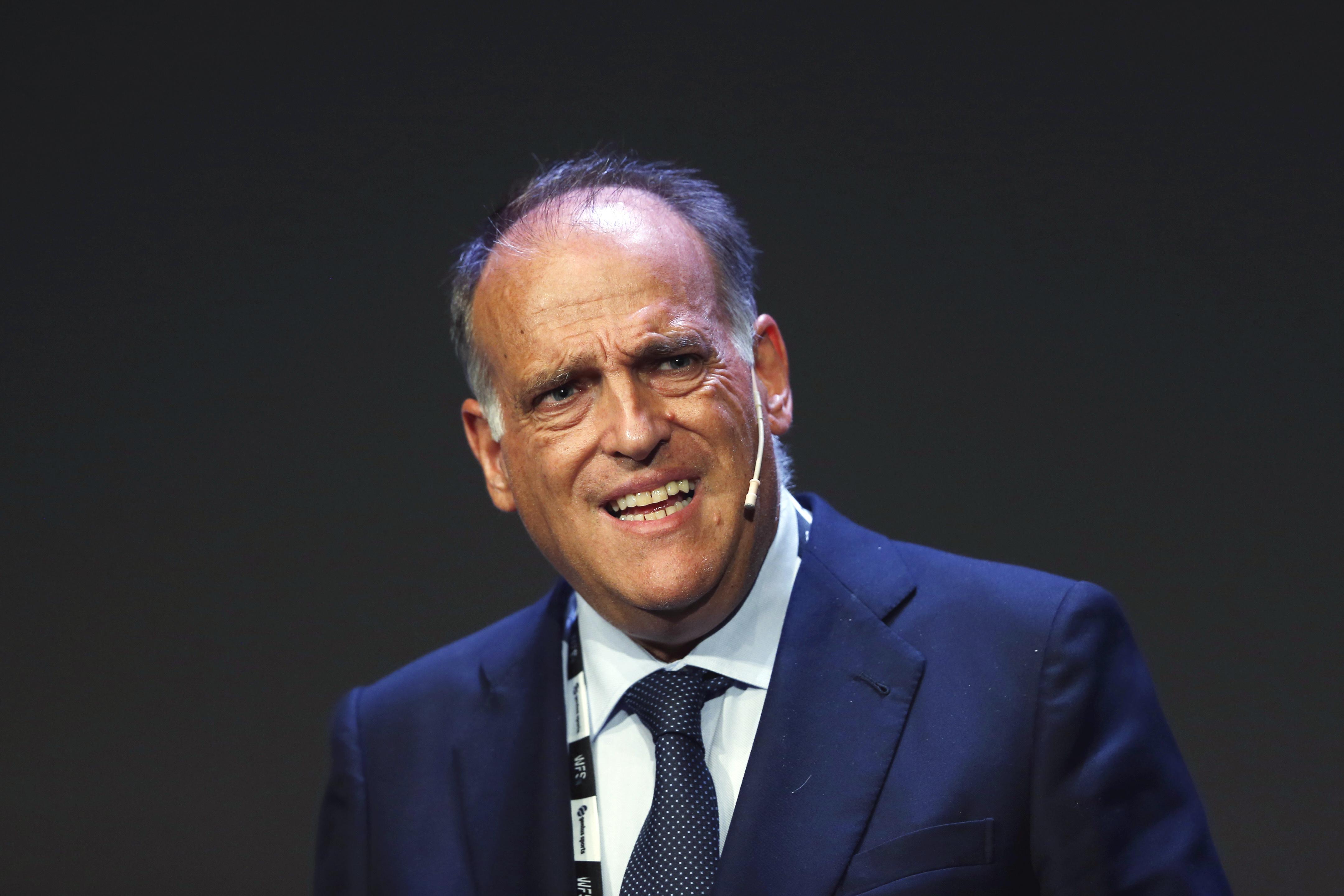 And now Fifa have made it clear they will not sanction the plans – effectively scuppering any realistic chance of the game being played in Florida.

Fifa President Gianni Infantino told a news conference in the Rwandan capital of Kigali: “We have been clear on this.

“Following a request of guidance from the Spanish FA and other authorities, the Fifa Council discussed this proposal to host an official game in Miami. 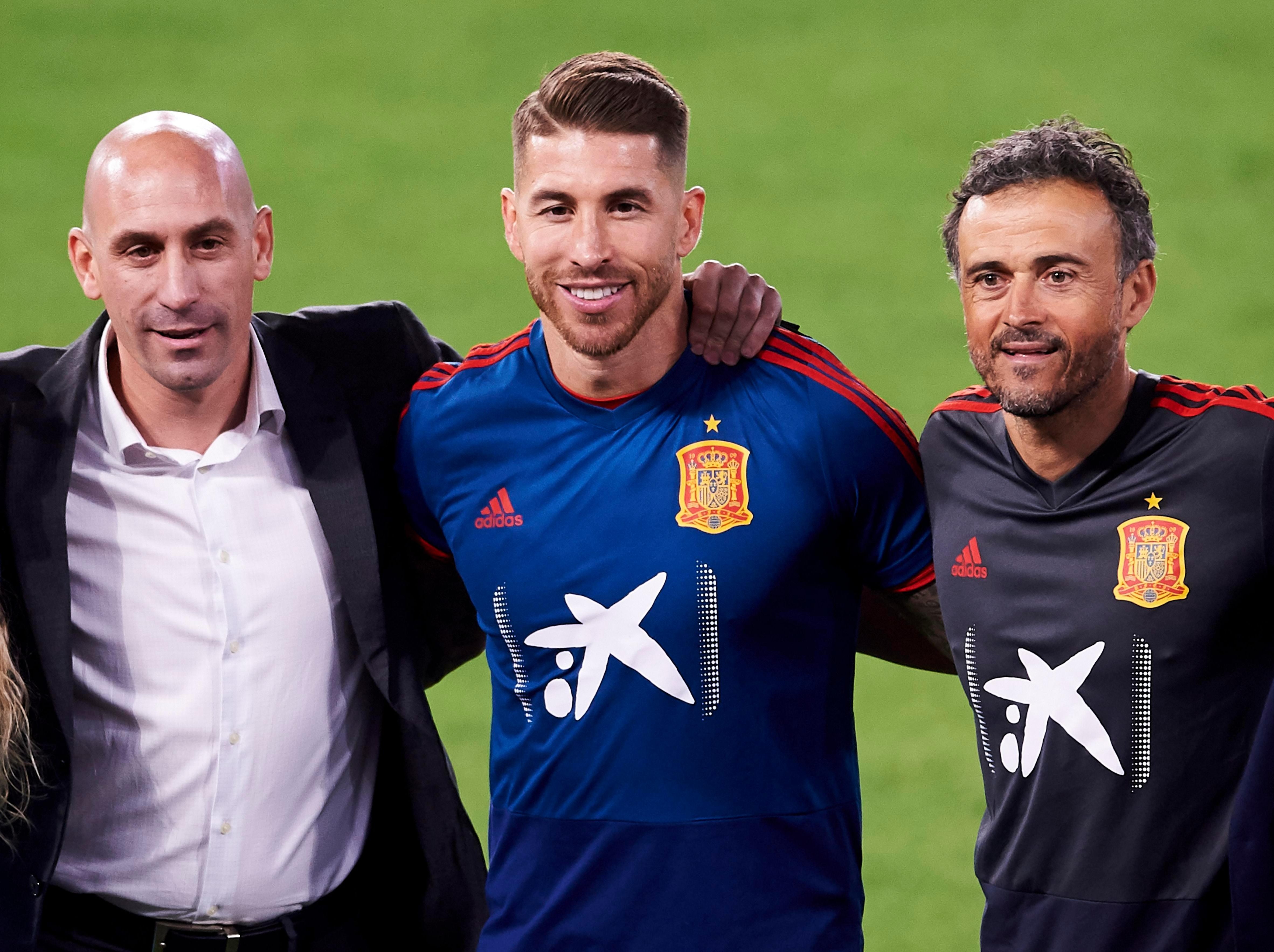 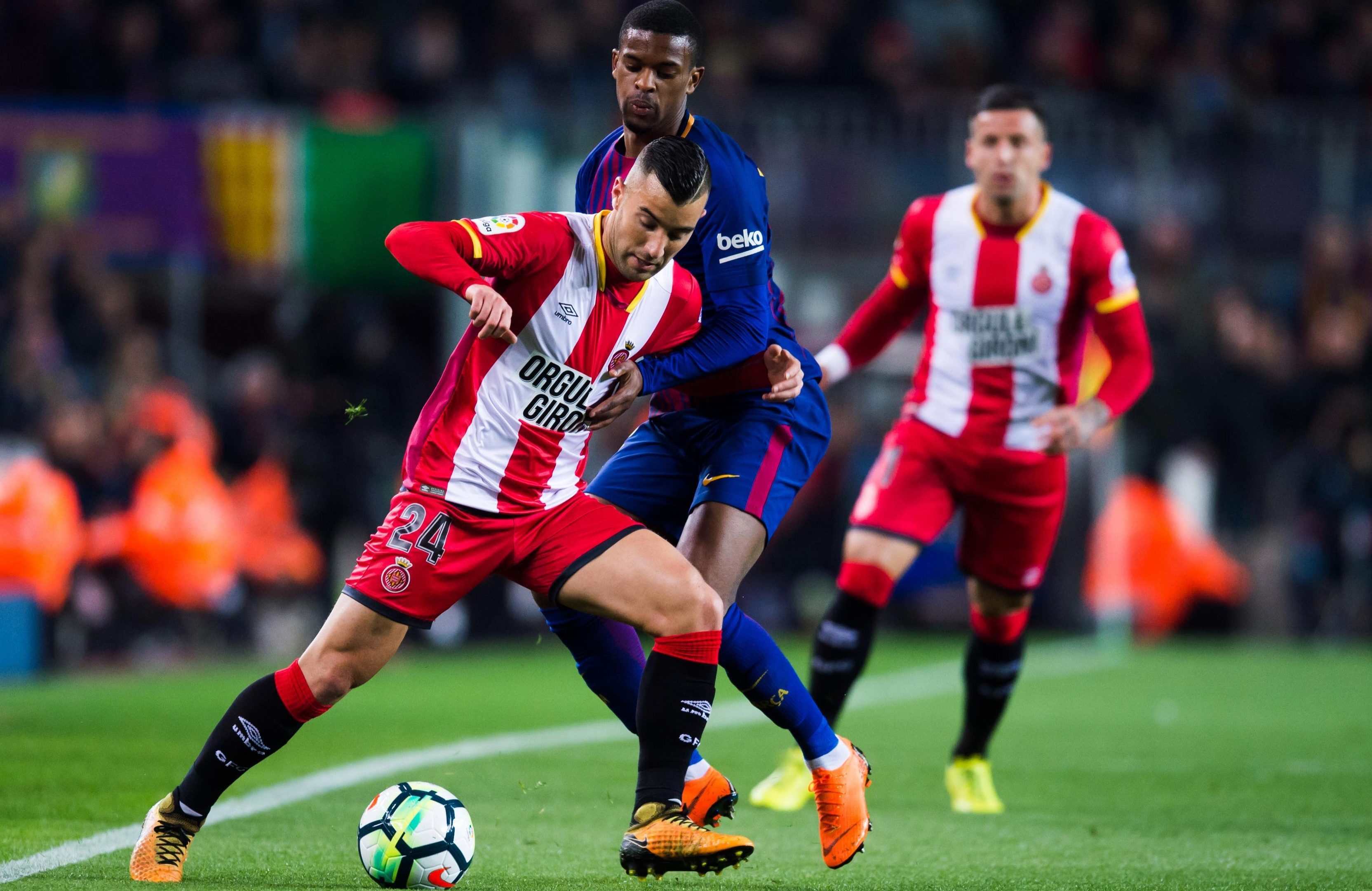 “The Council emphasised that official league matches must be played within the territory of the respective association.

“Fifa and the Council have very clear views on that.”

Only last month La Liga president Javier Tebas said there was a '90% chance' of the game going ahead in the United States, insisting the opposition to the plans is 'cultural'.

Fifa's statutes suggest that they will be able to block La Liga's plans – with article 71 listing that the governing body "may take the final decision on the authorisation of any international match or competition."