BARCELONA have announced that Lionel Messi injured himself against Villarreal with the player to potentially miss three games.

The Argentinian ace was making his first start of the season after just coming back from a calf injury that has kept him on the sidelines. 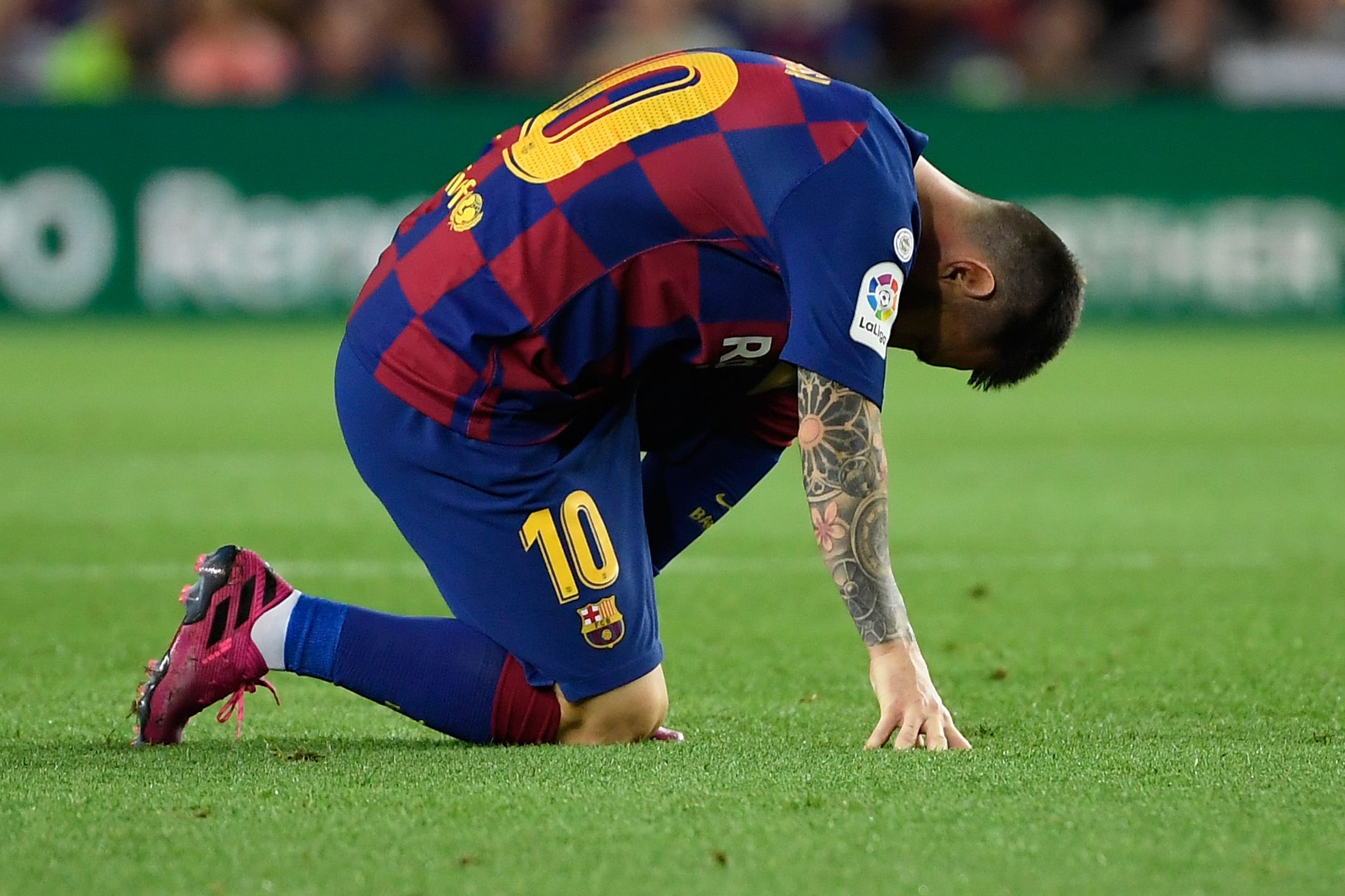 And the La Liga side have now confirmed that the 32-year-old – who managed just 45 minutes against Villarreal – has picked up a left adductor injury.

He will play no part in the upcoming clash against Getafe on Saturday, with the Blaugrana stating "his recovery will determine his availability."

According to Spanish news outlet AS, Messi is a doubt to face Inter Milan in the Champions League next week.

While they also add that he could miss the encounter against Sevilla on October 6.

Ernesto Valverde insisted he withdrew Messi at half-time against Villarreal as the player indicated to him that he was hurt.

He said: "He had some discomfort in his adductor and we preferred not to risk him."

While he also added: "When something happens to Messi, everyone stops, not only on the field, but in the stands as well.

"As a precaution we have decided not to risk it. In theory, it is nothing more but we will see tomorrow how it is."

Messi has featured in at least 46 games a season for the Catalan outfit in the last 11 years.

The five-time Ballon d'Or winner recently pipped Cristiano Ronaldo and Virgil van Dijk to be crowned as the Fifa Best Fifa Men’s Footballer of The Year.