BARCELONA have confirmed Quique Setien has been sacked with Ronald Koeman the favourite to replace him.

The Spaniard, 61, only took charge in January but missed out on the LaLiga title before last week’s Champions League humiliation. 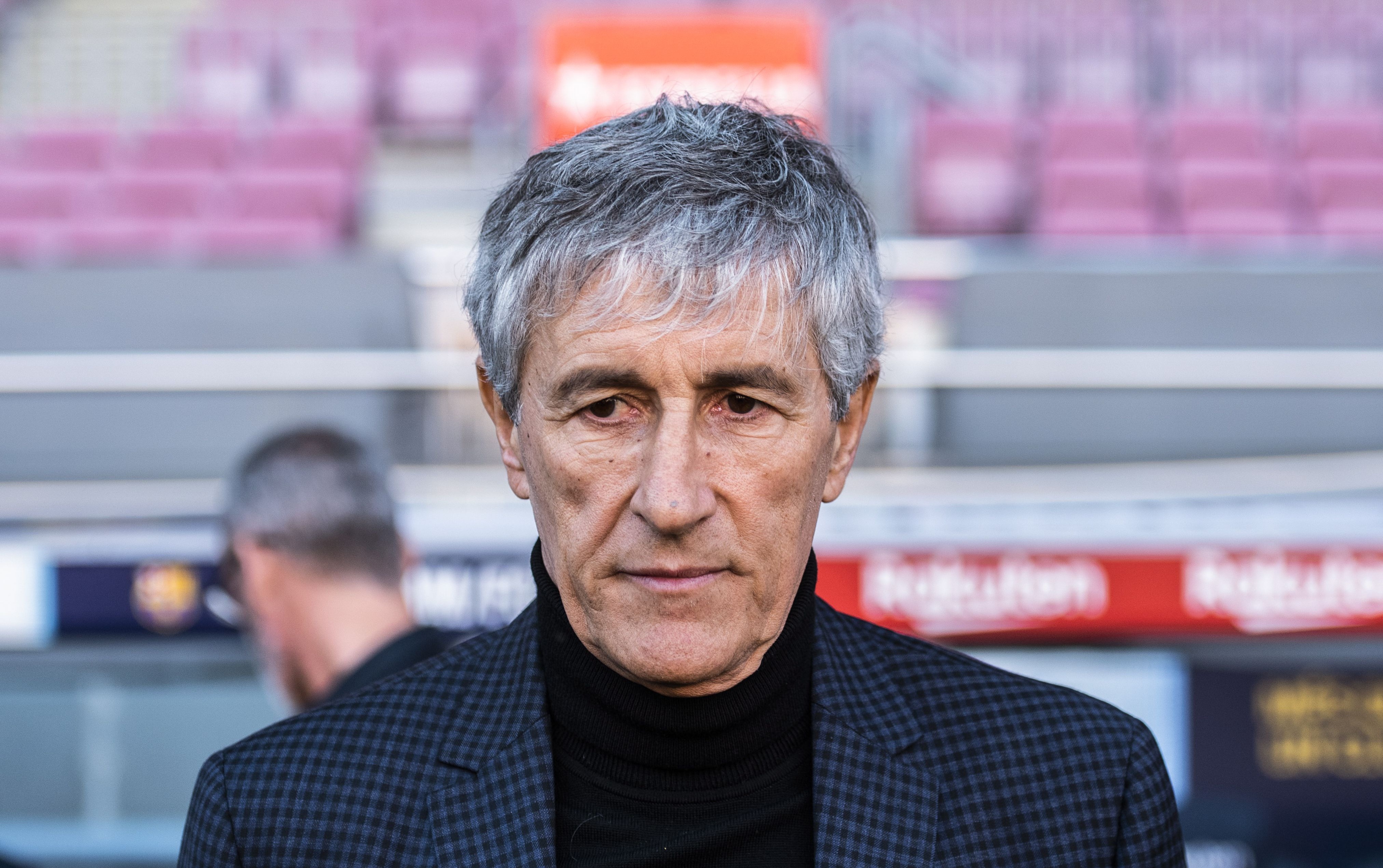 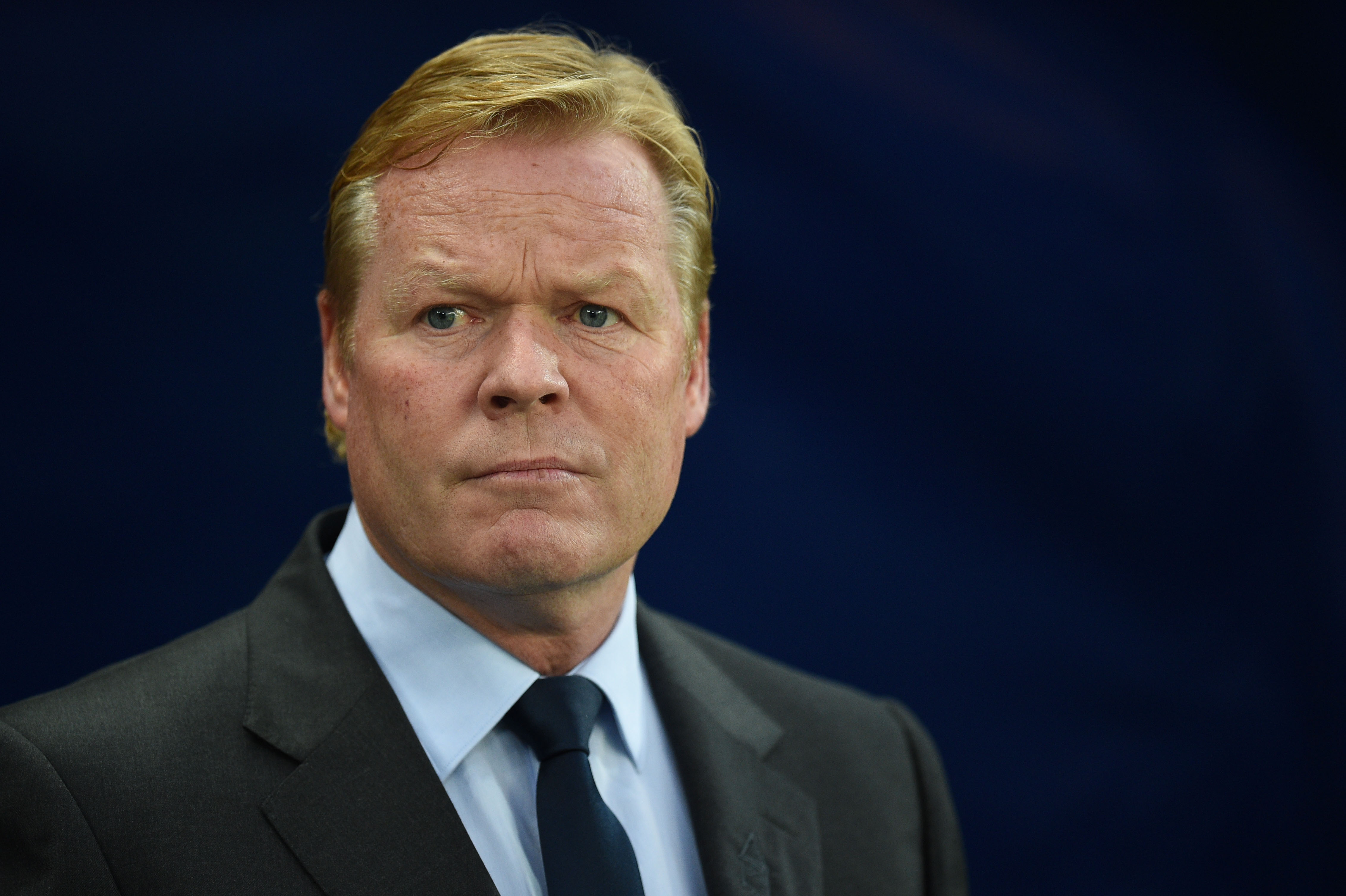 Now that 8-2 thrashing against Bayern Munich has led to him being axed after a meeting with technical director Eric Abidal.

A Barcelona statement confirmed: “The Board of Directors have agreed that Quique Setien is no longer the first team coach.

“This is the first decision within a wider restructuring of the first team which will be agreed between the current technical secretary and the new coach, who will be announced in the coming days.”

Setien took charge of 25 matches during his seven months in charge, winning 16 and losing five.

Barca legend Koeman, currently the manager of Holland, is believed to be the preferred choice of president Josep Maria Bartomeu to become the new boss.

The Nou Camp giants would need to pay compensation to get him out of his contract.

Mauricio Pochettino is also a strong candidate and is the preferred choice of director Ramon Planes after the pair worked together at Espanyol.

Ex-Tottenham man Poch is believed to be keen on the job despite distancing himself in the past due to his Espanyol connections.

He recently took part in an interview with Spanish newspaper El Pais and attempted to make amends for his past somments.

Meanwhile, some of the Barca board also hope to convince Xavi to return to the Catalans.

He is currently in charge at Qatari side Al Sadd.