BARCELONA are convinced Manchester United will give them swap Marcus Rashford for Philippe Coutinho, according to reports in Spain.

The Nou Camp giants are eager to land the England star, 21, and could even use Malcom as bait in any deal. 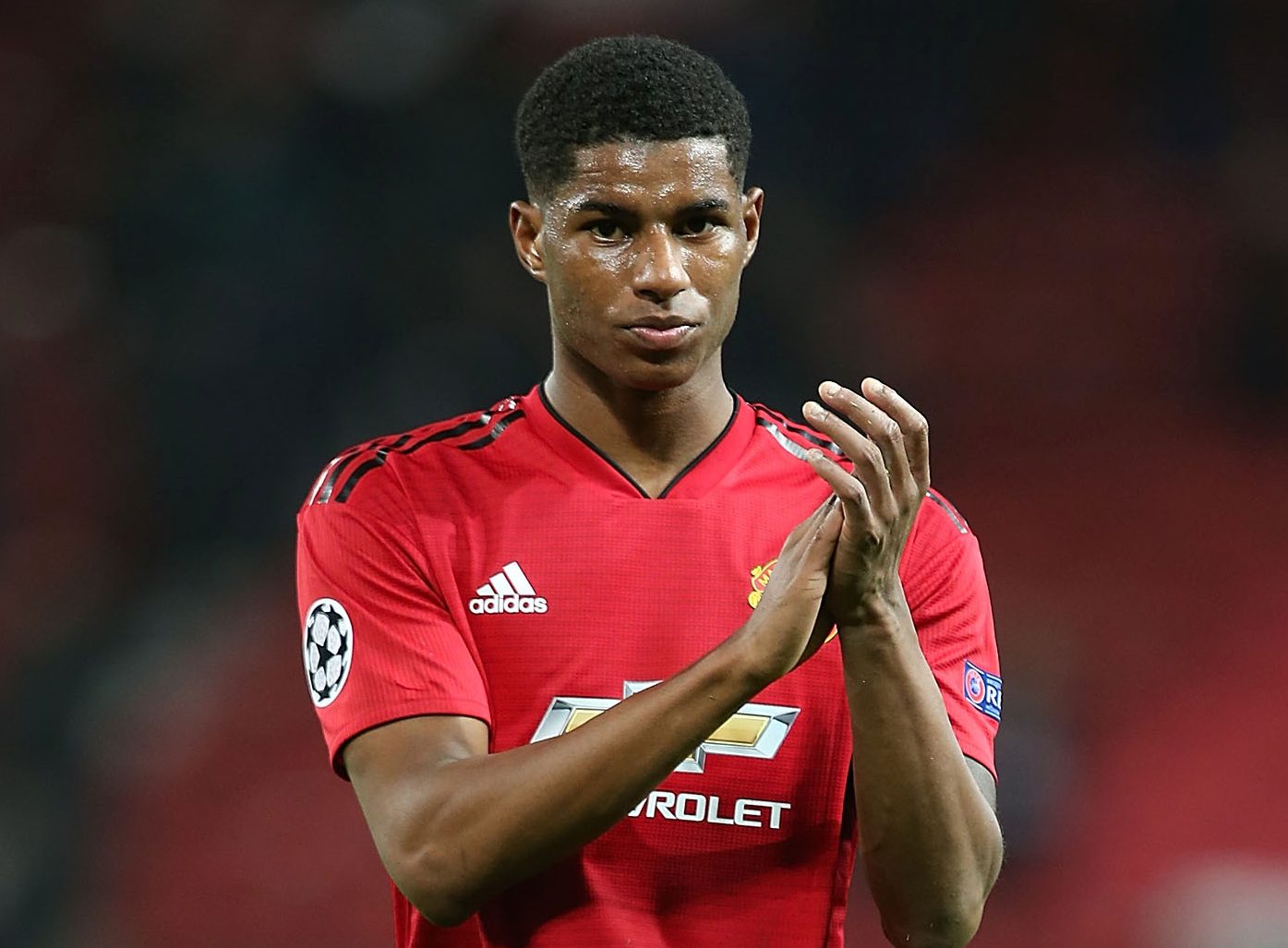 Barcelona are just one European giant interested by Rashford, particularly after his recent uptick in form under Ole Gunnar Solskjaer.

Rashford's form appeared to stagnate early in the 2018-19 season, as he and the rest of United's attackers struggling in Jose Mourinho's dour, slow system.

However, he's been a player reborn ever since, thriving for both club and country with a string of scintillating showings.

The Three Lions whizkid has now popped up on Barcelona's radar – and the La Liga champions are seemingly willing to part with flop Coutinho.

The former Liverpool star has struggled mightily for form and play-time since swapping Anfield for Barcelona.

And Mundo Deportivo claim Barcelona could cut their losses with the "Little Magician" in a swap deal with United for Rashford.

Old Trafford chiefs have long been tempted by a move for Coutinho, despite his links to their fierce rivals Liverpool.

Meanwhile, the Spanish report adds should their bid to force Coutinho, 26, on fail, they could turn to yet another flop forward, Malcom.

The Brazilian, 22, has barely featured under Ernesto Valverde – but his direct, pacey style would be very much in keeping with Solskjaer's "new United".

At present, Rashford's contract at United runs until the end of next season.

But with speculation surrounding his future once again cropping up, club chiefs are likely to attempt to tie him down for the long haul. 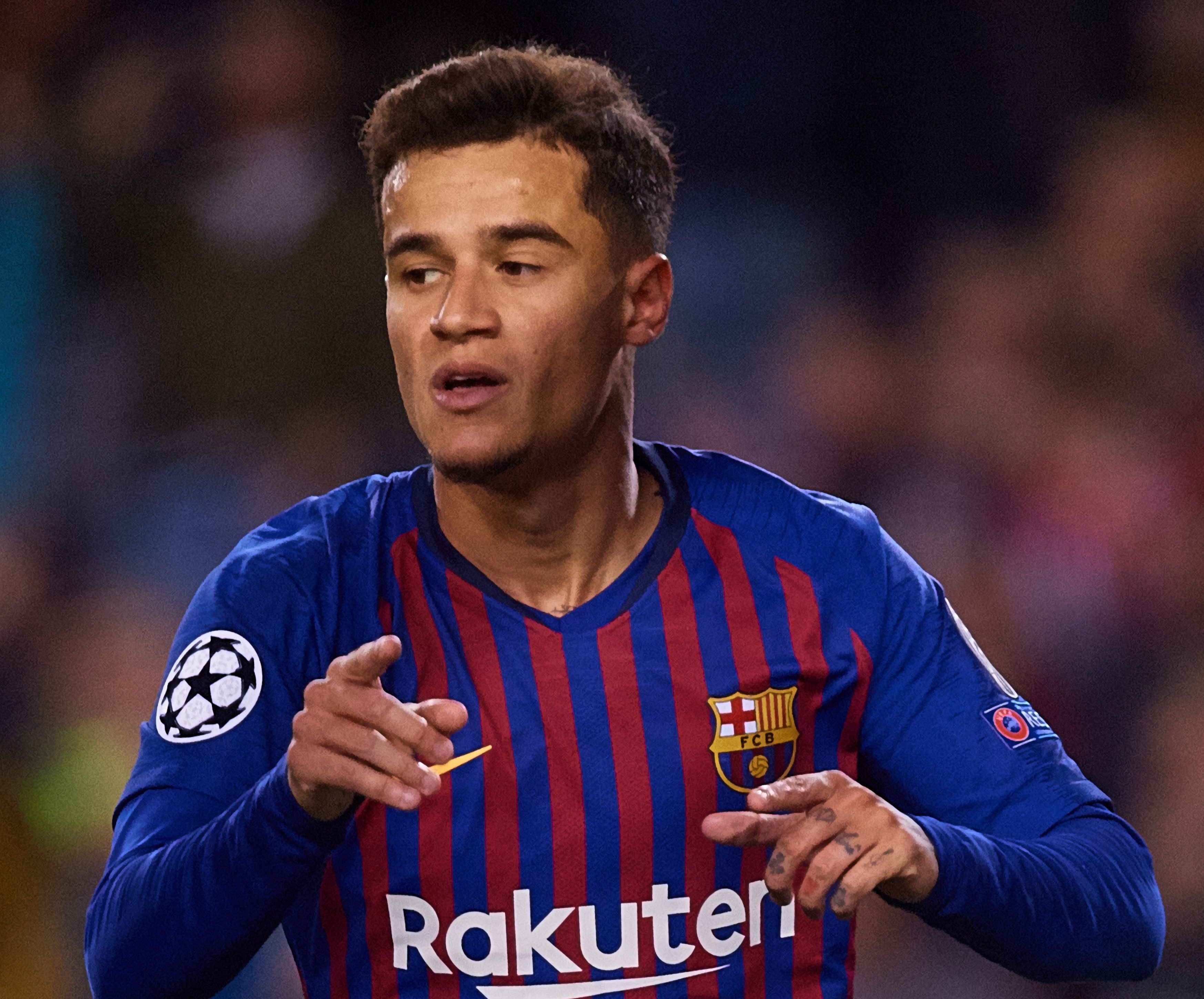