BARCELONA turned down a £225million Inter Milan bid for Lionel Messi in 2006, according to their former club president Joan Laporta.

The Catalan politician served as the club's chief between 2003 and 2010 before returning earlier this year. 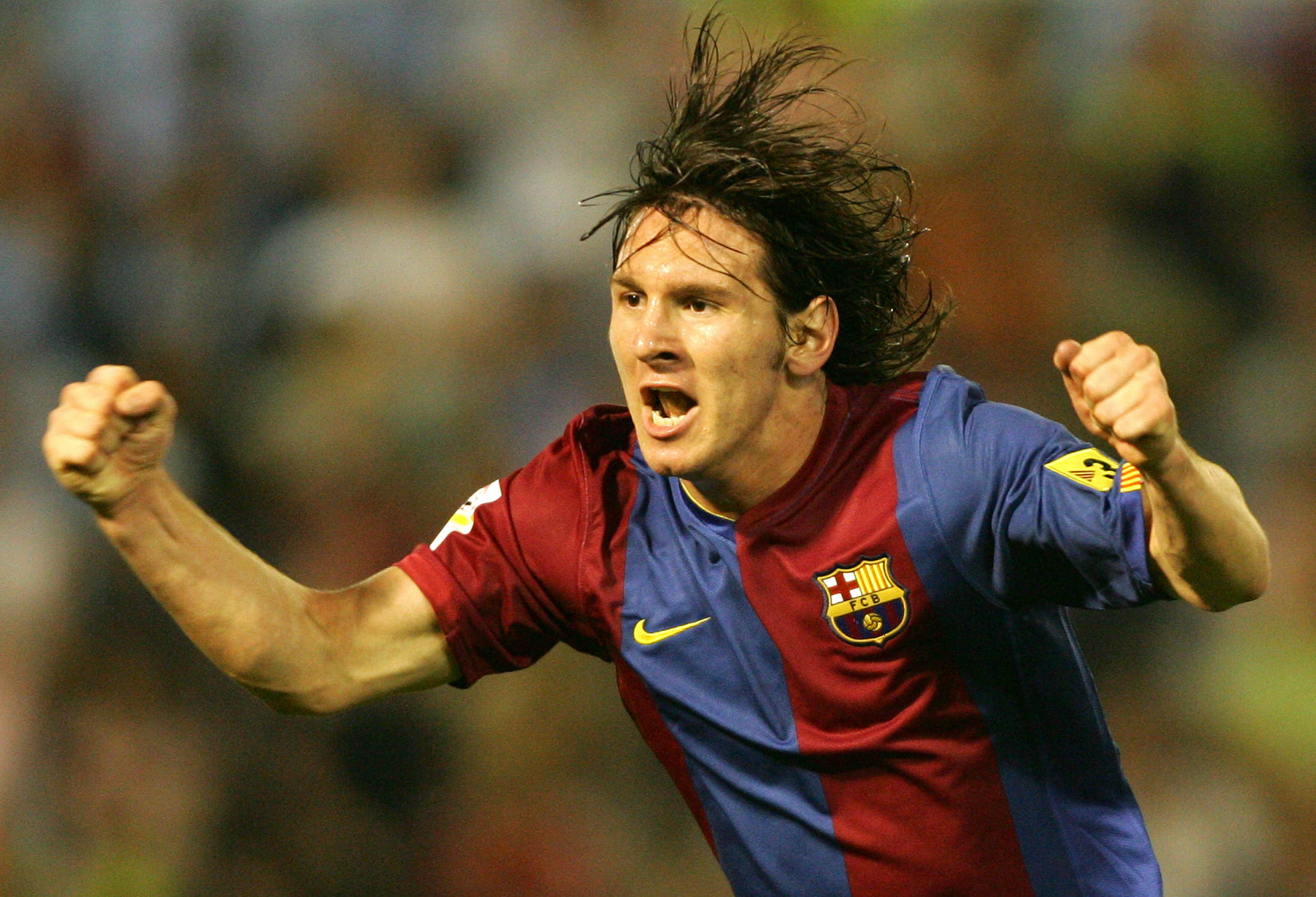 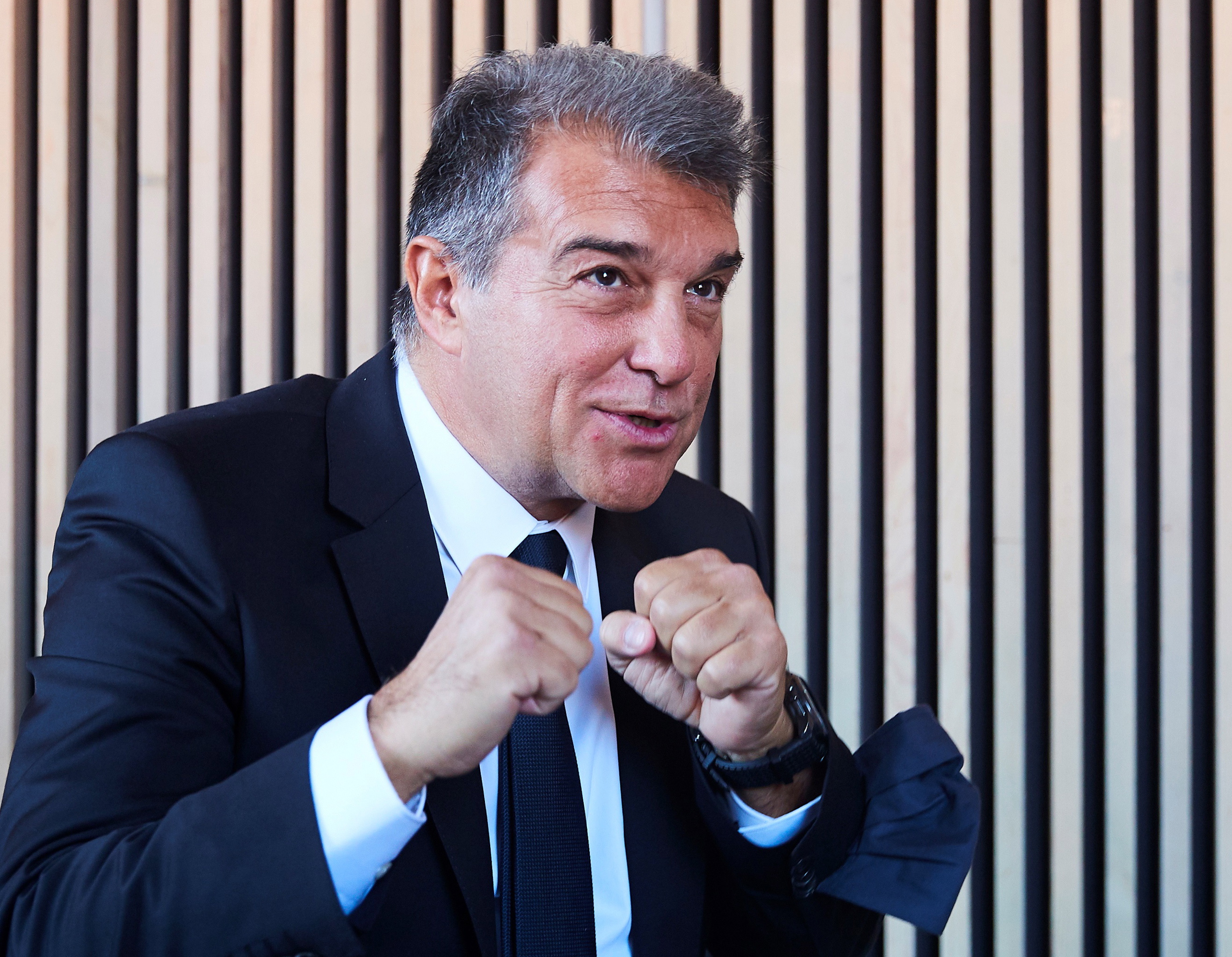 And Laporta, 59, was asked about the future of unhappy talisman Lionel Messi – leading to a stunning admission.

He told Radio Onda Cero in April: "Nobody who loves Barcelona can have doubts about Messi.

The offer dwarfed what was the transfer world-record at the time, which was then the £46.6m that Real Madrid paid for Zinedine Zidane in 2001.

At the time, inspired by the likes of Javier Zanetti, Adriano and Luis Figo, Inter had just won Serie A – while Messi had picked up his first Champions League medal with Barca.

Ultimately, Barcelona lost their talisman for nothing when he departed for Paris Saint-Germain once his contract expired.

And former club figure Jaume Llopis has hammered Laporta for his handling of the Messi and CVC investment saga. 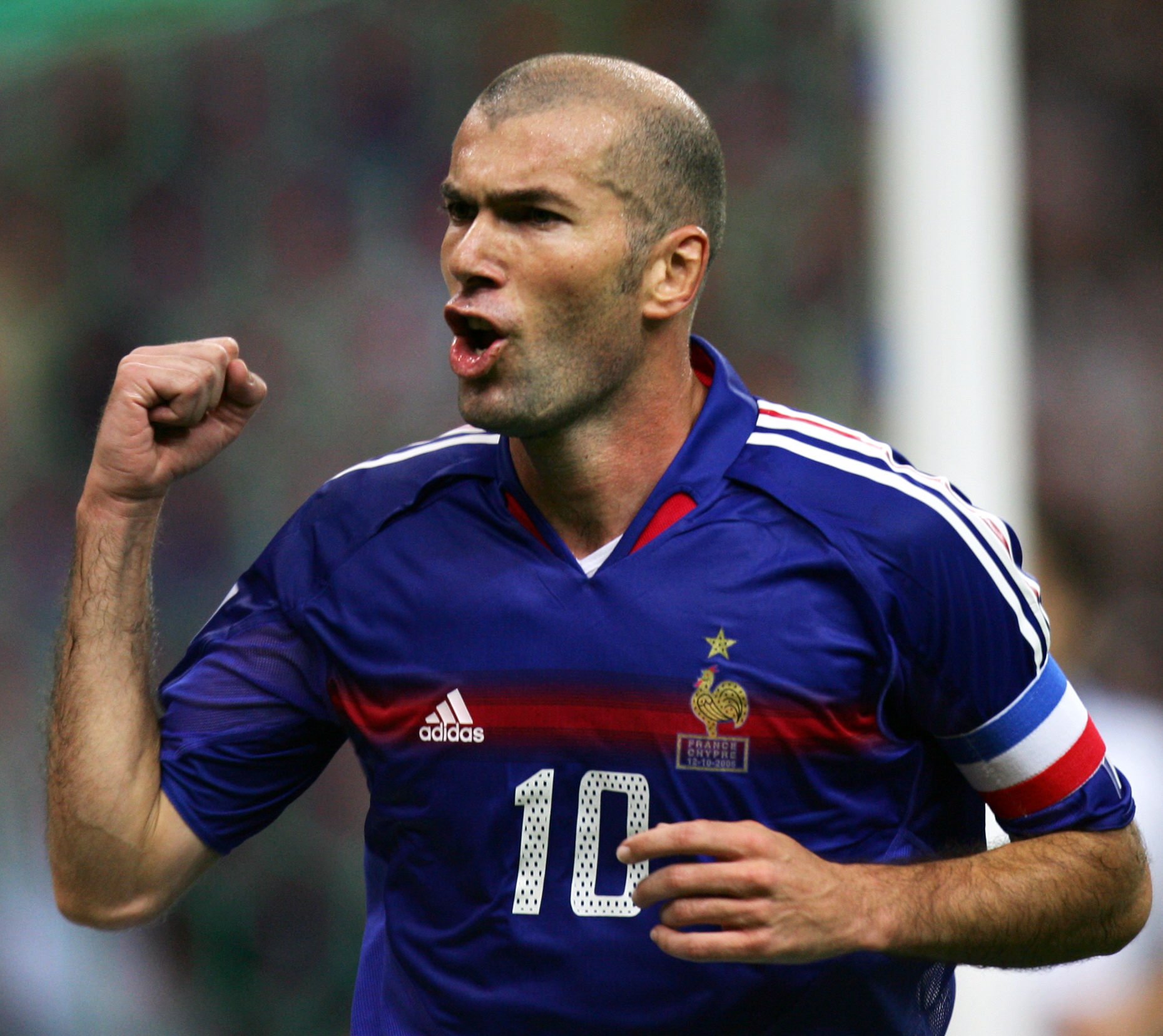 The former Espai Barca member told Cadena SER: "The first contract was not accepted because, according to Laporta, it meant mortgaging the TV rights of Barcelona for the next 50 years.

"But CVC were willing to negotiate. And they did not negotiate either.

"Laporta was convinced by Ferran Reverter, the new CEO, that it was not possible to sign with CVC, and by Florentino Perez with the European Super League project.

"It also happens that Ferran Reverter has a long-standing friendship with Florentino Perez and between them they convinced him and Laporta to radically change his mind and refuse to continue negotiating."