The Spanish side are looking for an additional forward to rotate with Luis Suarez, who cannot continue to play every game. 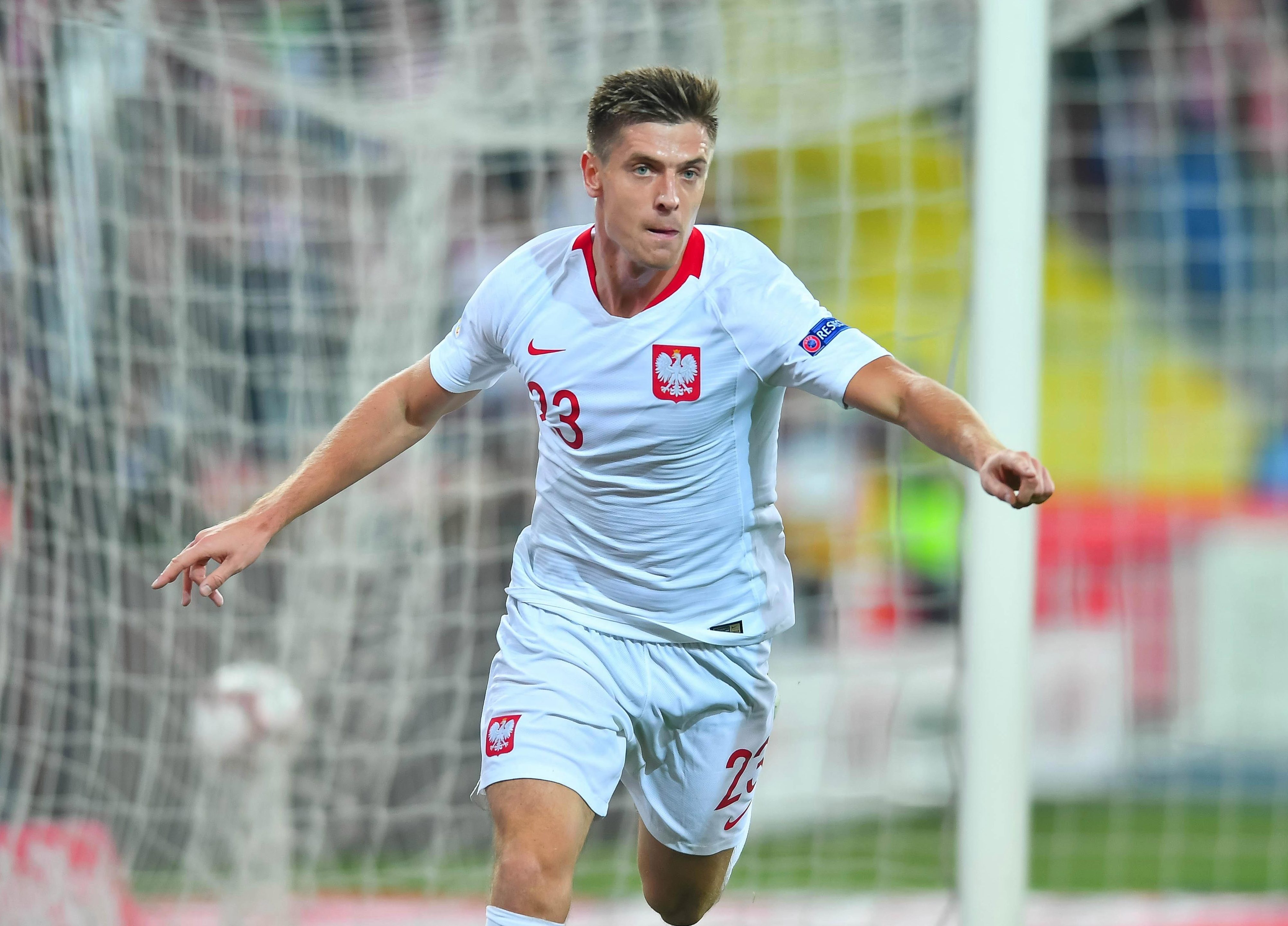 The Polish 23-year-old has got the attention of several big clubs, after scoring 13 goals from eight appearances this season, but Barcelona and Chelsea have emerged as the front runners.

Barcelona Director of Football Eric Abidal is looking for a young star to alternate with Suarez, who turns 32 in January.

And the La Liga champions believe the Serie A emerging star could be their man.

With a reported price tag of £35million, they would certainly get their money's worth, as Piatek has found the back of the net for both club and country of late and had an instant impact on Serie A when he arrived this summer. 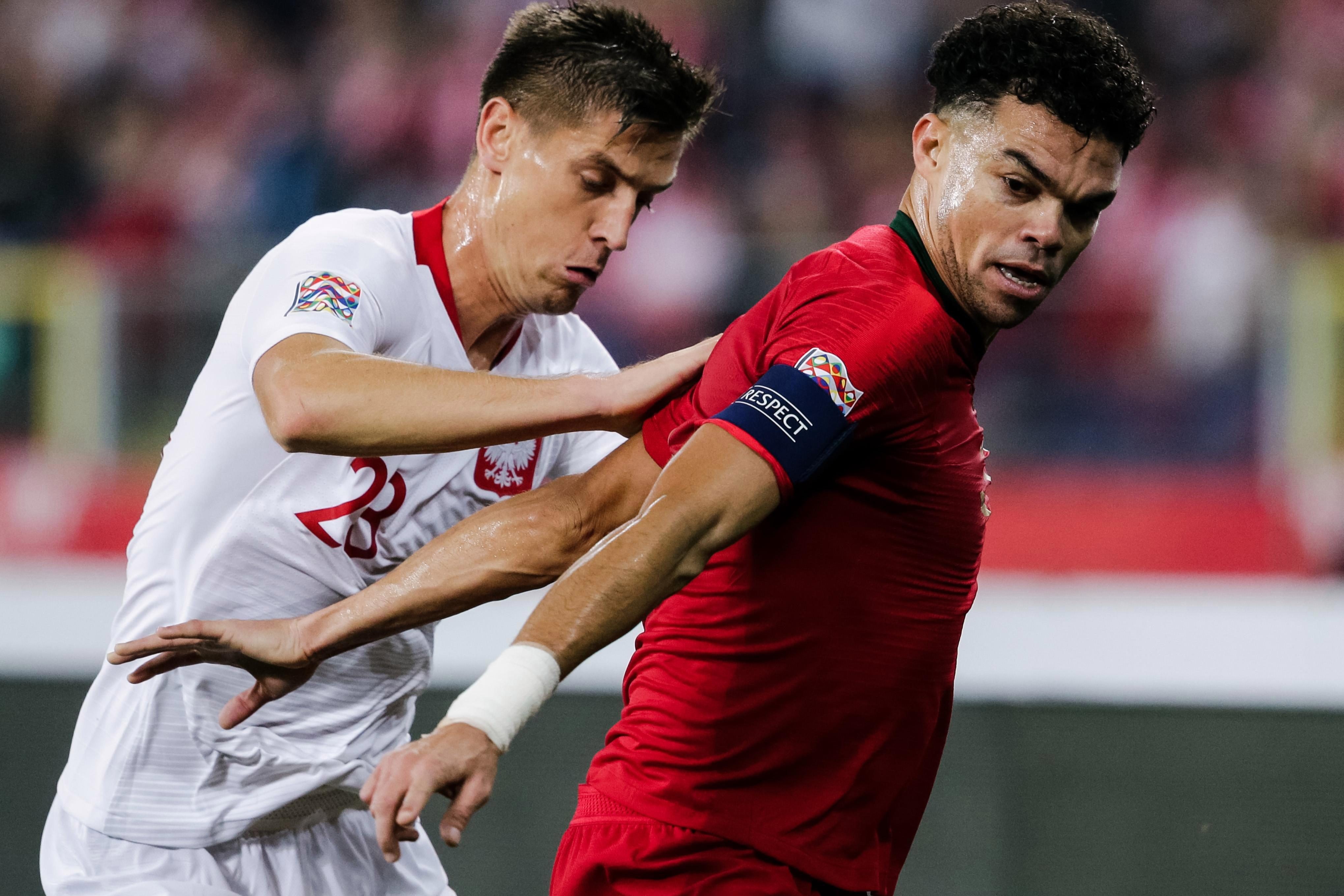 Back in September, Suarez made it clear that he couldn't keep playing in every fixture and should be rested for the bigger clashes.

The Uruguayan said he regretted playing a La Liga match against Leganes and should have been rested for Barca's Champions League clash with Roma.

It has put the Spanish champions on red alert and as such they're seeking a January back-up in order to keep Suarez playing at his best for their big games.

Their current alternative is Munir El Haddadi, but Barcelona are waiting to see if the young forward can reach the required levels to be a first-team player. 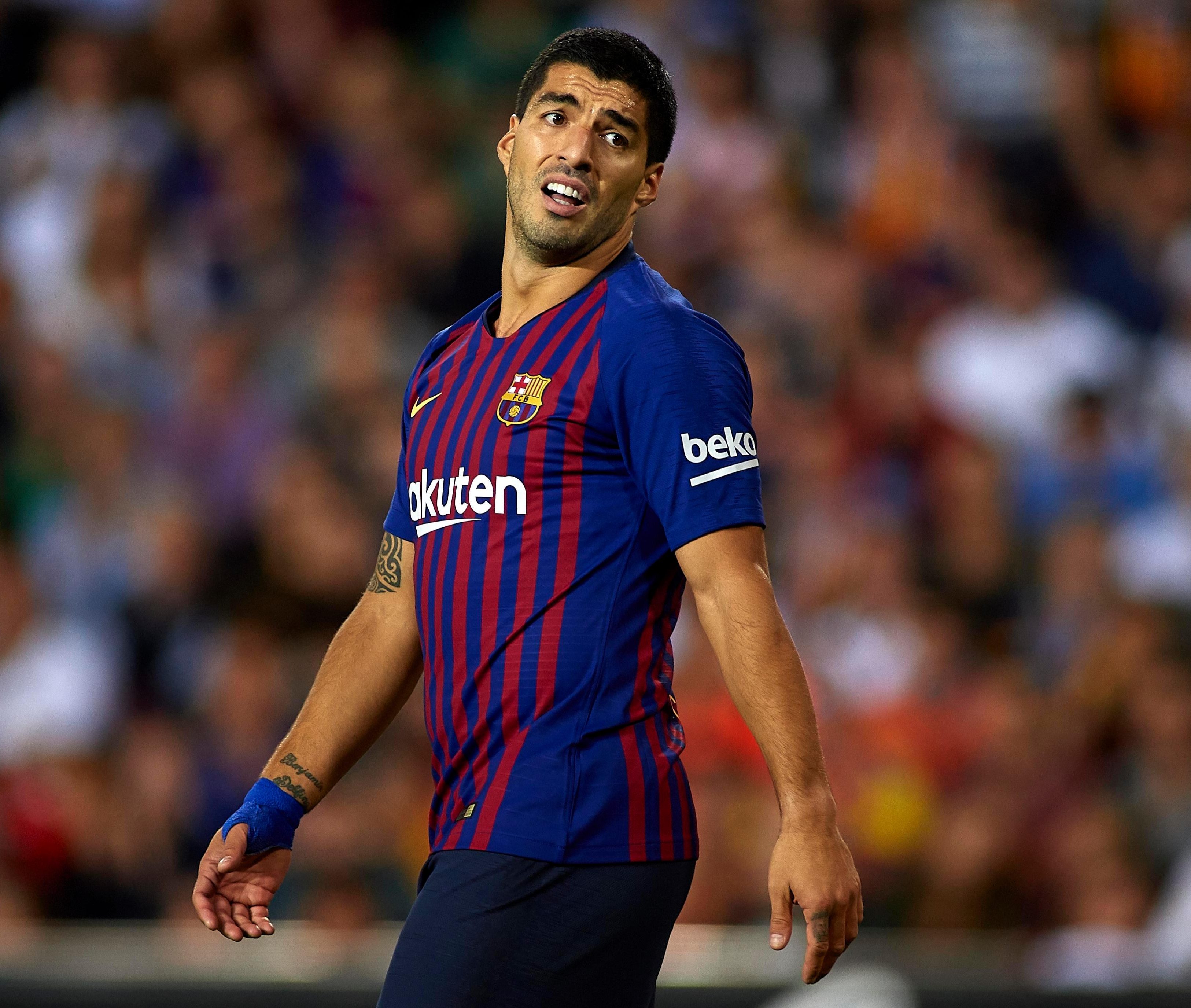 To add to their woes, Barcelona are also worried about the possibility of Dutch backup goalkeeper Jasper Cillessen leaving the club.

Officials are reportedly happy with Cillessen, but fear he might leave because of a lack of opportunities.

As a result, they're also keeping their eyes open for a possible replacement shot-stopper.