BARCELONA have joined Manchester United in race to sign huge prospect Erling Haaland, according to reports.

The 19-year-old is braced to have Europe's biggest clubs competing for his signature after firing a stunning Champions League hat-trick in RB Salzburg's 6-2 win over Genk. 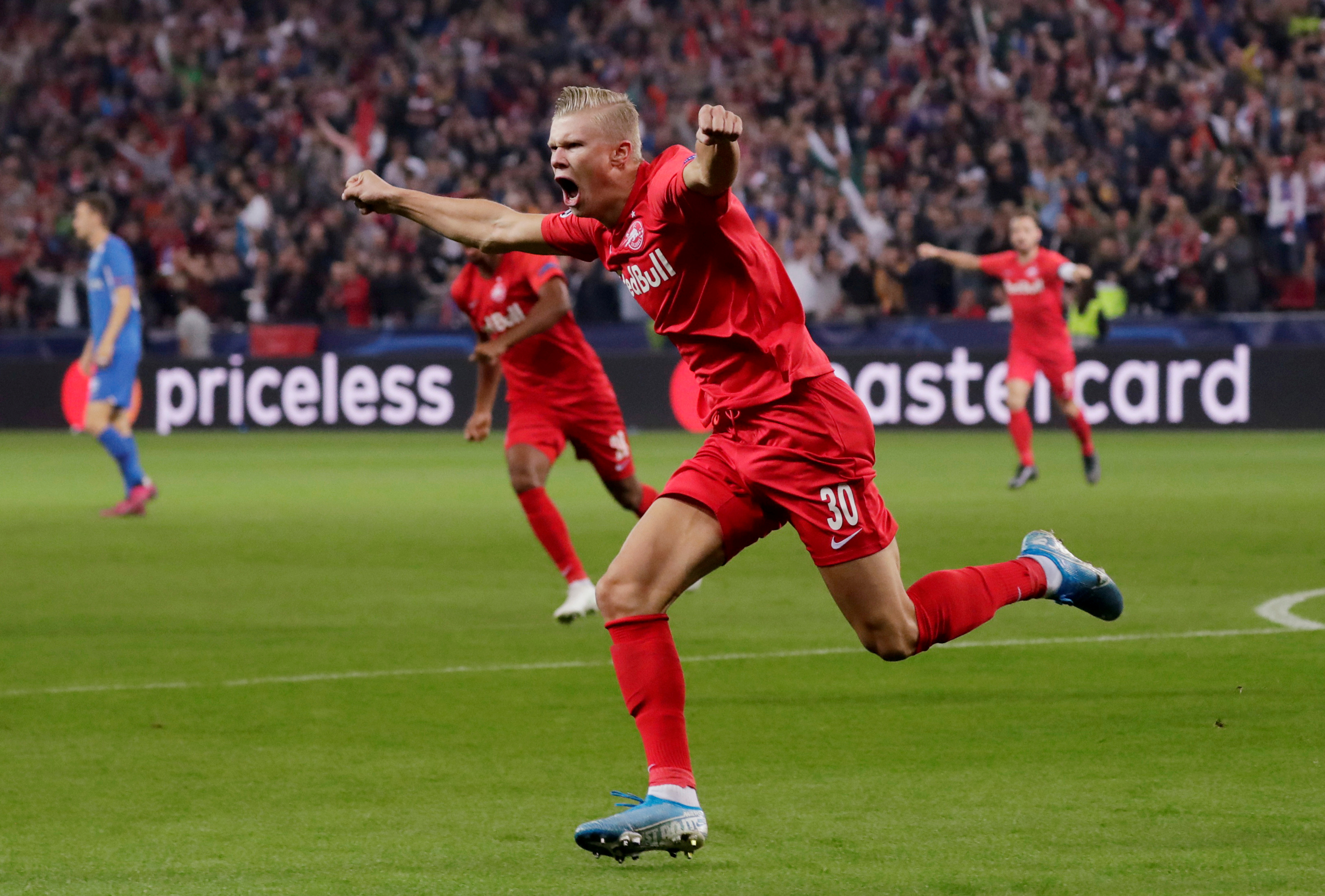 United boss Ole Gunnar Solskjaer is a keen admirer having worked with the youngster during their time together at Molde.

The Red Devils are believed to be favourites to sign him with his dad already giving his blessing for the switch.

Alf-Inge Haaland – who played for United's rivals Manchester City – had his knee severely damaged in a horror tackle by Roy Keane in 2001, which ultimately cut short his career as he retired in 2003.

Speaking to TV2, he said: "It would be nice. It is important to distinguish between being a supporter and a job.

"So I have a very relaxed relationship with that. It's a little different when it's serious. Yes, I think most players dream of being in the Premier League at one time or another.

"It's the league that gets the most attention around, and it has very good quality teams. There is no doubt the Premier League is attractive to him."

Competition is bound to be rife after it was revealed over 50 scouts were in attendance watching him midweek as he took his tally to an incredible 17 goals already this season.

And according to Mundo Deportivo, Barca are one of those teams having sent their top scouts to see him create history on Tuesday.

Solskjaer, a fellow Norweigian compatriot of Haaland, insists he is exited by his prospect.

He said: "It was nice watching the game. But my focus obviously is on the game tomorrow.

"It's great watching him and I think everyone in Norway is excited by his development." 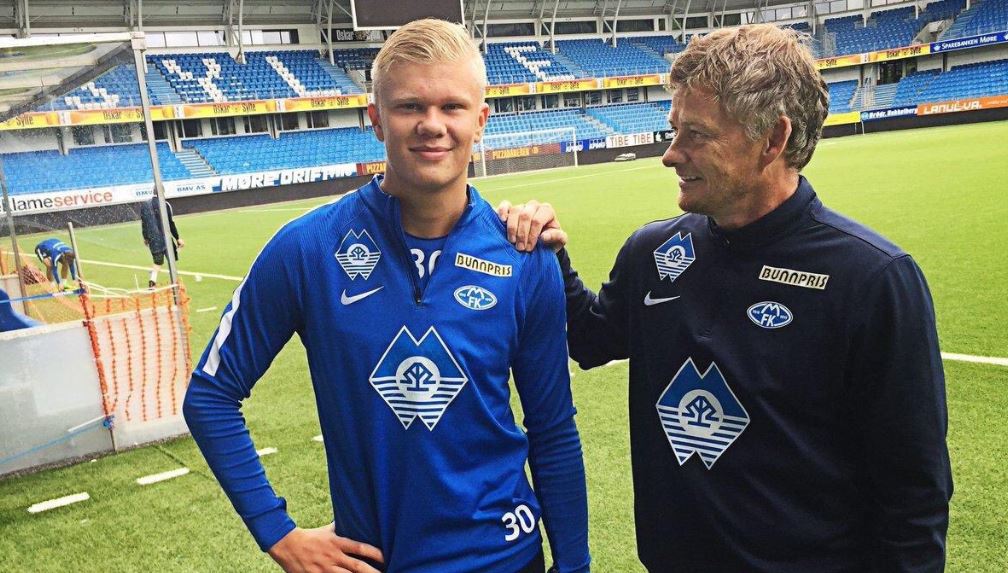