The Barcelona veteran is expected to snub interest from China to pen a three-year deal in the J1 League. 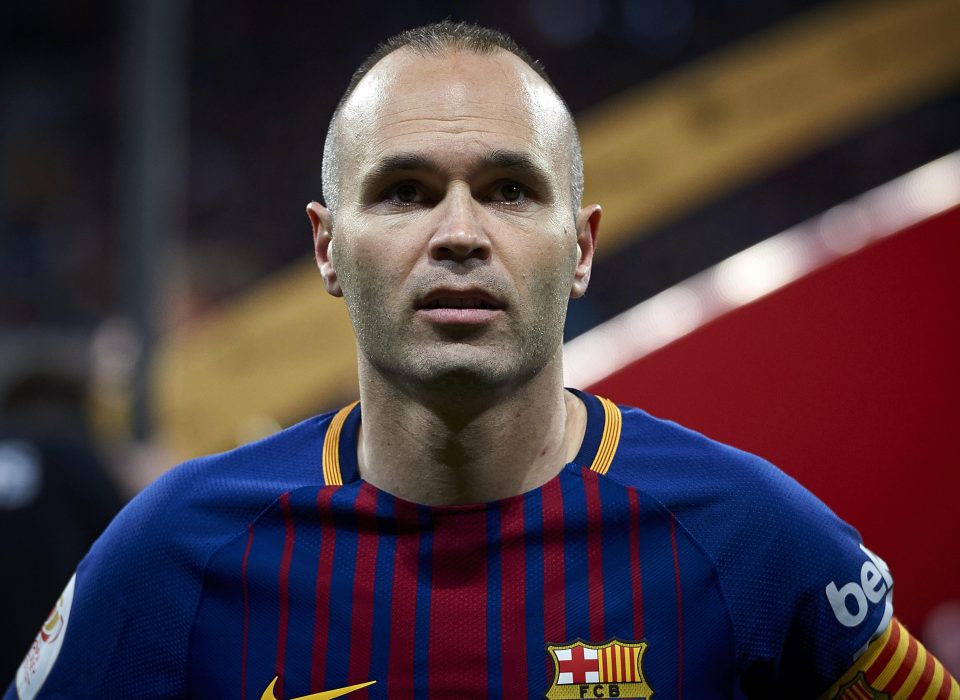 According to Cadena SER, the deal has been personally conducted by CEO of Rakuten, Hiroshi Mikitani.

It is understood that he will earn around £22million per year during his time with Takayuki Yoshida's side.

He started his business in 2010, and sells wines from the tiny region of Fuentealbilla, which is where the midfielder was born. 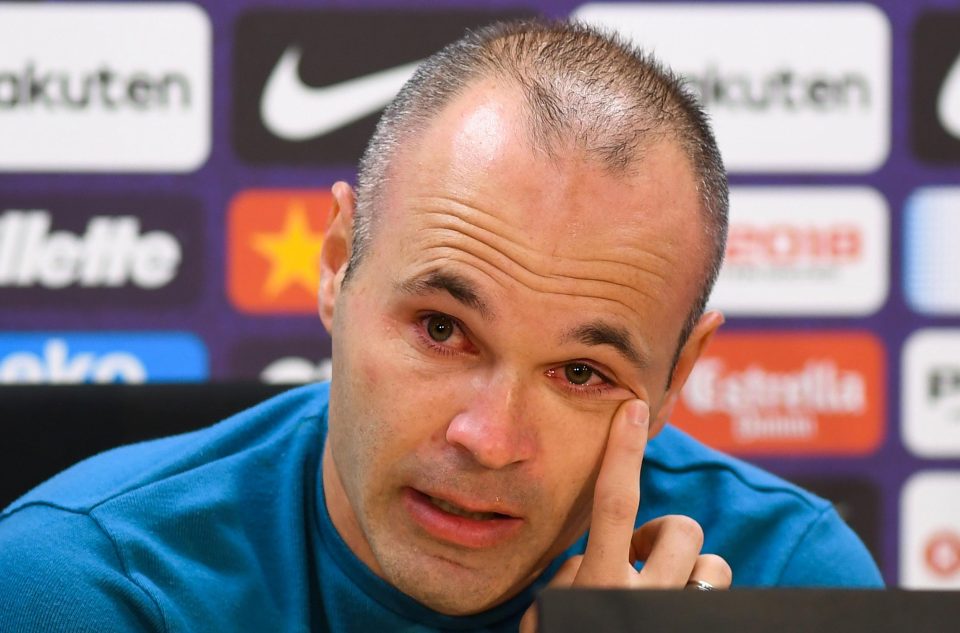 It suggests that part of the plan is to create a farmhouse where technicians will work on the business and Iniesta will be the standard-bearer.

Chongqing Dangdai Lifan were earmarked as early favourites to secure the Spanish star this summer.

But the Chinese Super League side reportedly released a statement to confirm that they will not be signing him.

Despite previously hinting that it was a done deal, the club have now said they will establish commercial links with him, but he will not join them.

Iniesta left the field to a standing ovation in his last El Clasico on Sunday night as Barca drew 2-2 with Real Madrid.

The 33-year-old engaged in a touching embrace with Los Blancos boss Zinedine Zidane after the clash at the Nou Camp. 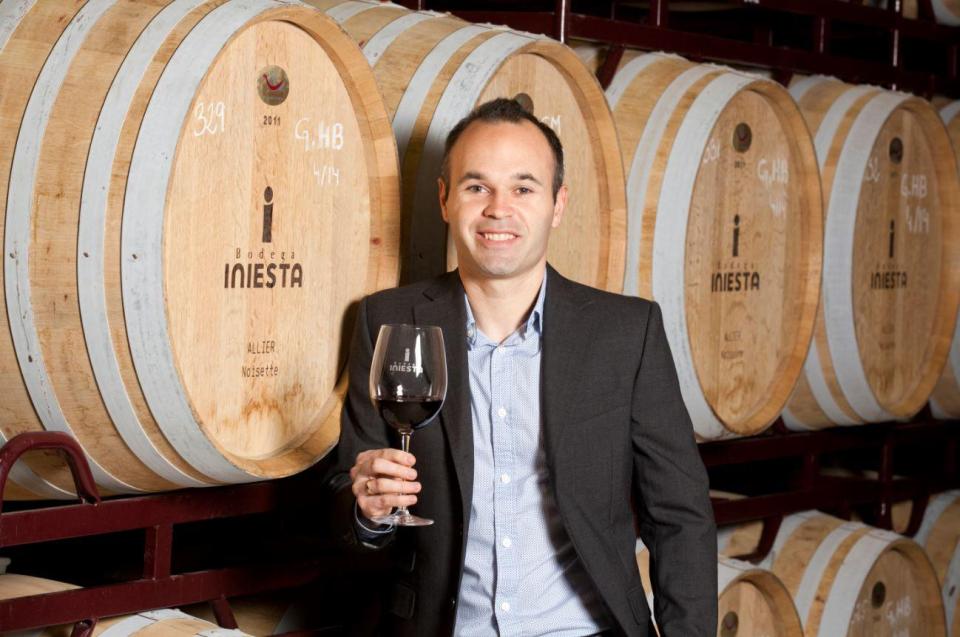