BARCELONA star Sergio Busquets admits he would like to join David Beckham's Inter Miami "above all", where he could reunite with Lionel Messi and link up with Cristiano Ronaldo.

Busquets' deal with Barca runs out in June and it is likely the Spain captain's 14-year stint at the Nou Camp will come to an end this summer. 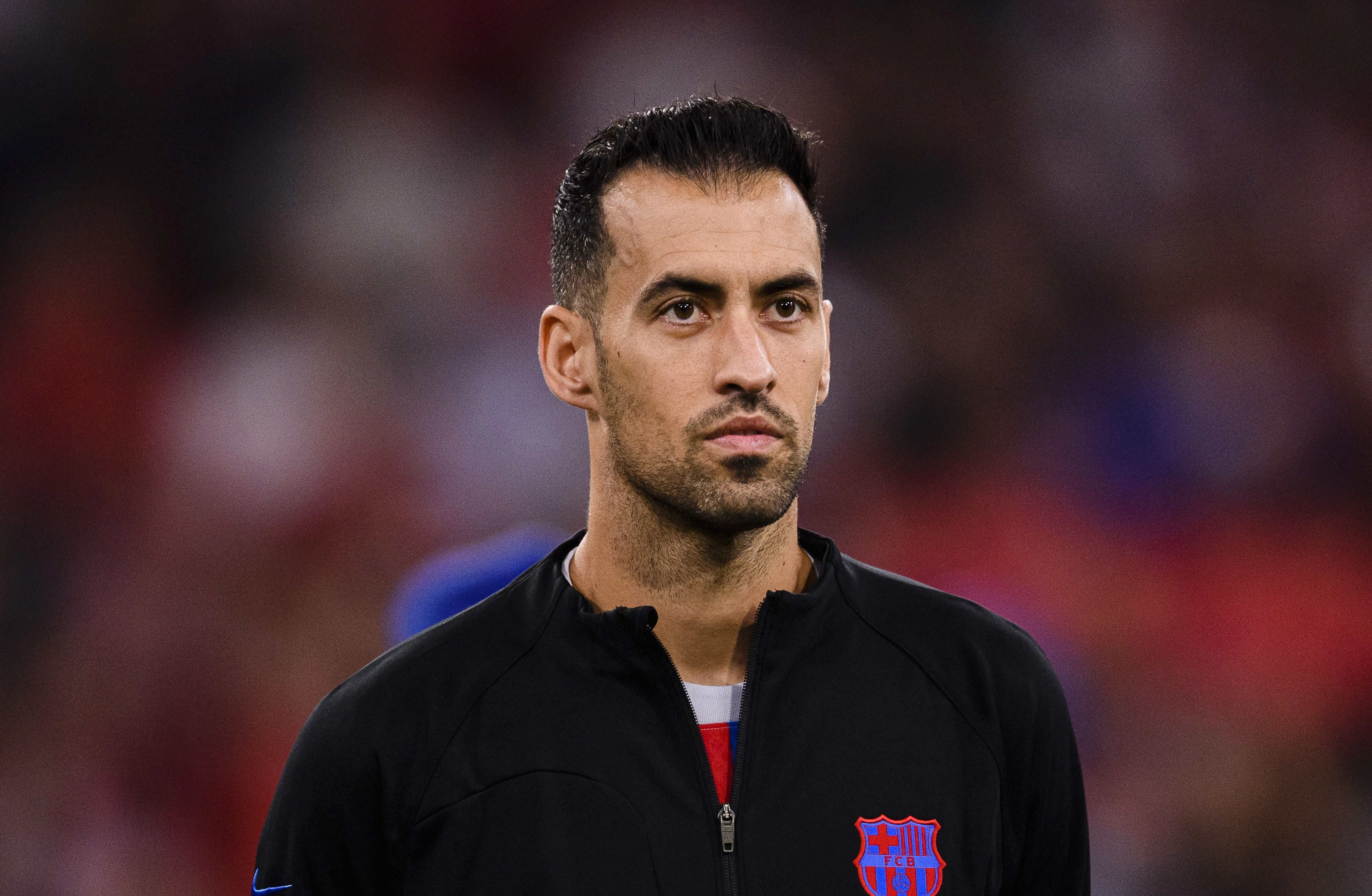 Therefore, the midfielder wants his next move to be decided by February and he admits he is prioritising a switch to the US and Miami in particular.

Busquets, 34, told Cadena Ser: "I know it's the last year [of my contract], but I have always said that I have nothing signed with anyone. I would like to have some certainty by February.

"I have always said I would like to play in the United States, above all in Miami, but from there I have not reached any agreement with any club – in the US or in any other league.

"Barcelona will be the first to know. When I have made a decision, I will tell them."

That could see Busquets reuniting with former Barcelona team-mate Messi, who is Beckham's No1 target for Inter Miami.

But the Argentina captain's agent Marcelo Mendez recently claimed there is no truth in rumours linking his client with Miami.

Mendez recently said: "It's false – it's fake news. There is no negotiation for Lionel to join Inter Miami next season." 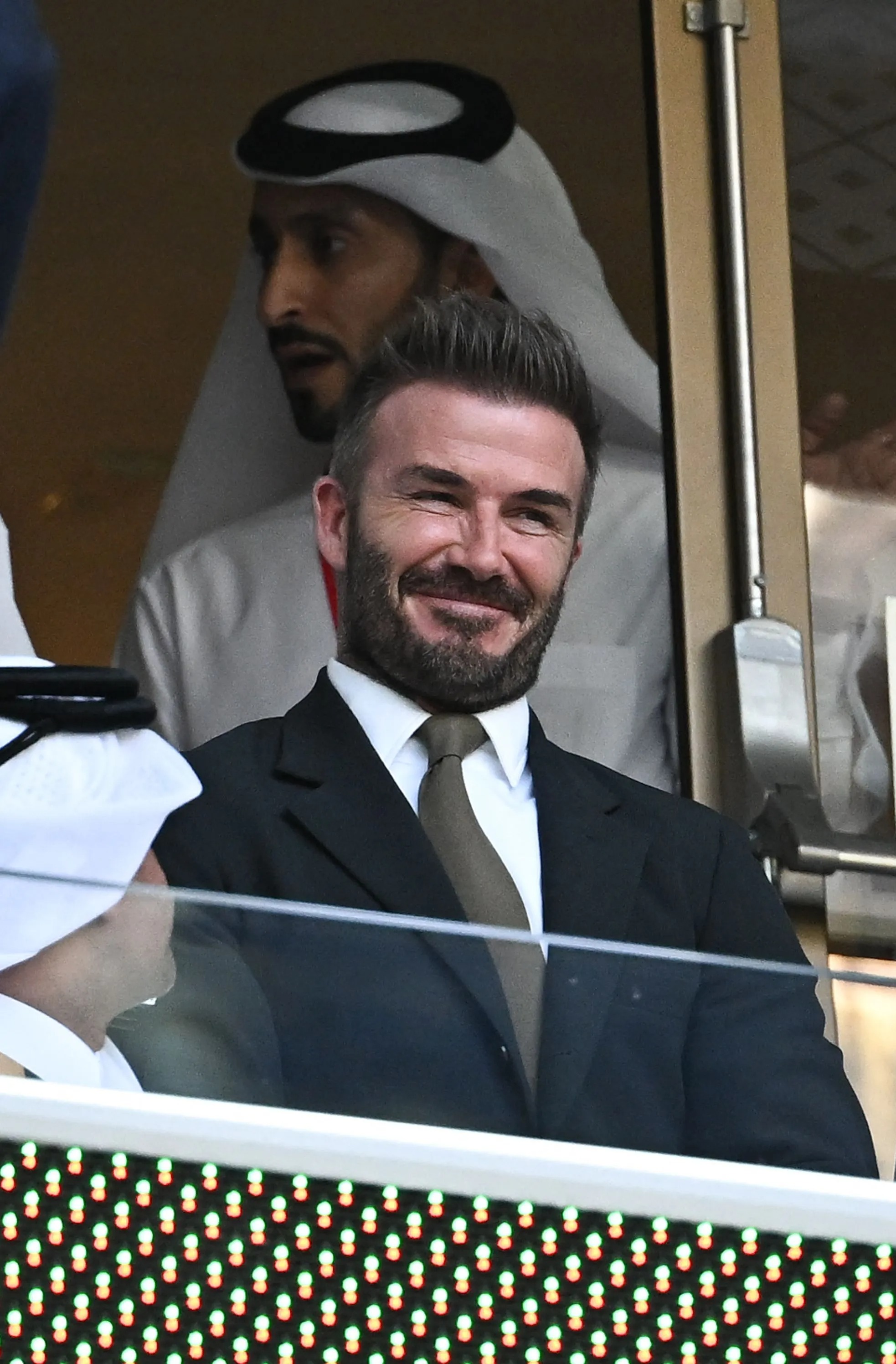 However, Messi, who has an apartment in Miami, previously admitted that it would be a "dream" to play in the US one day.

The star forward said: "I would like to play in the United States one day; it’s always been one of my dreams."

SunSport revealed Becks has spoken to the five-time Ballon d'Or winner's representatives and been told he is interested in a switch Stateside.