The winger, 21, only signed for the Catalans this summer but there have been reports that he could be set for a swift exit. 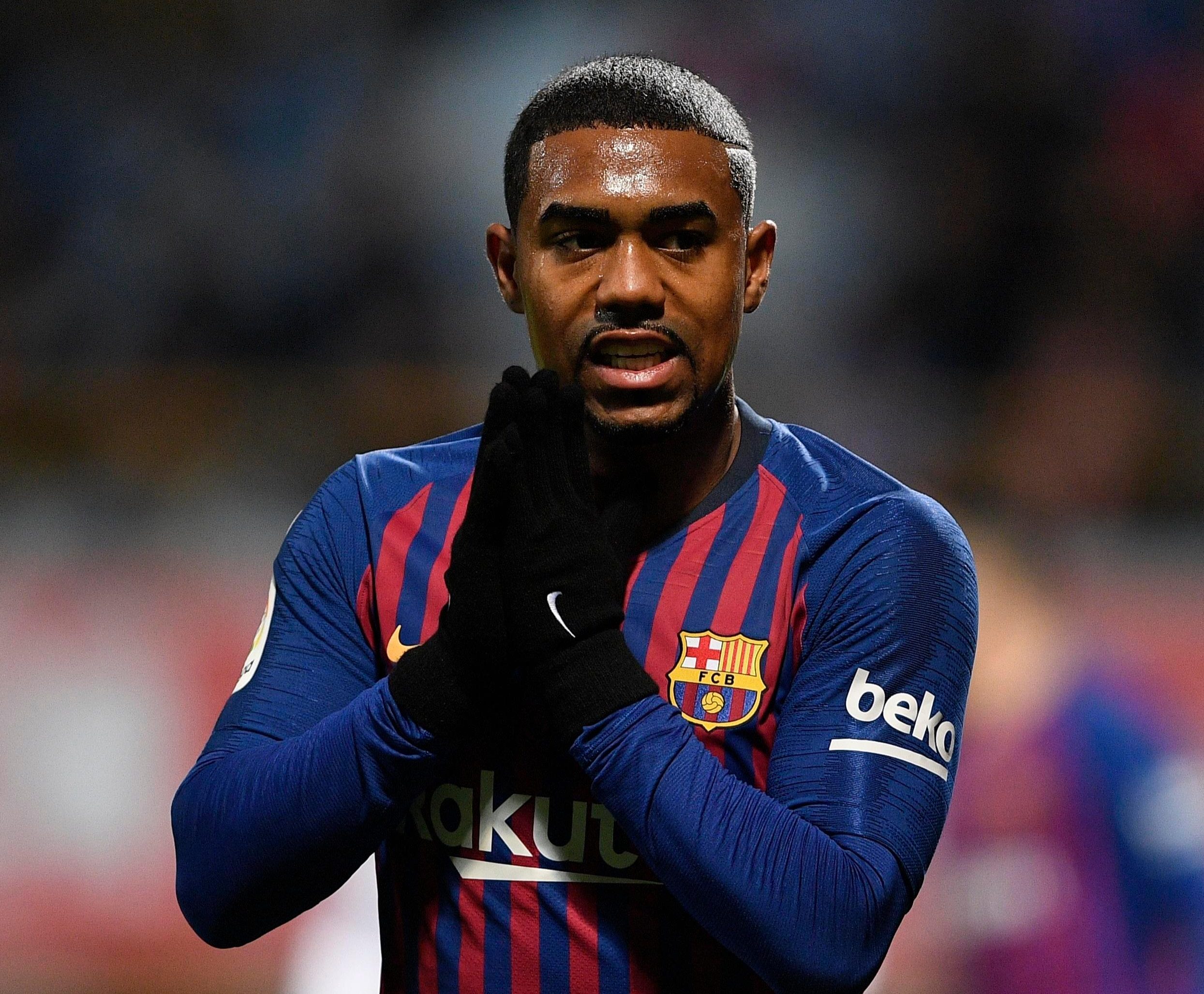 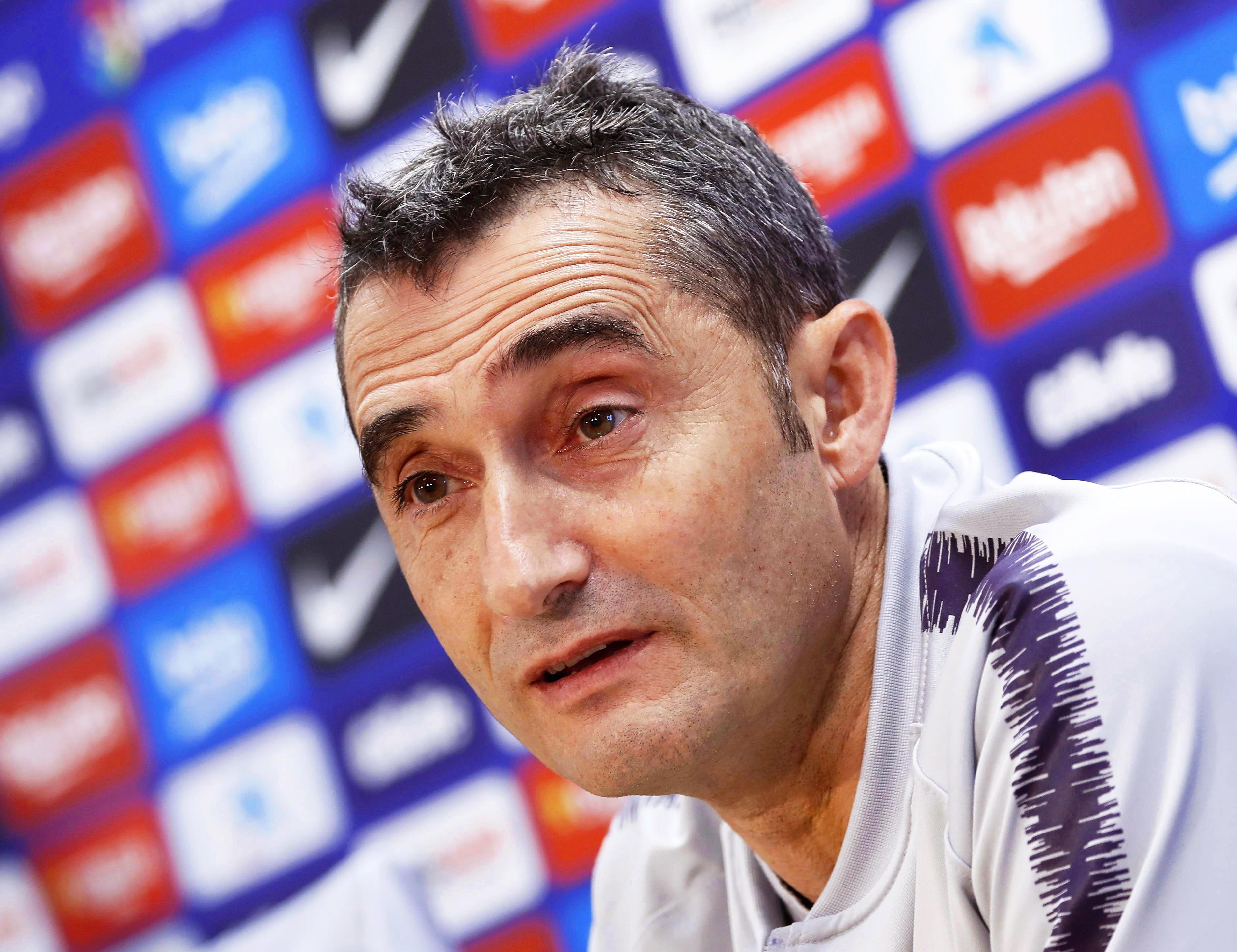 Following his £36million switch from Bordeaux Malcom has struggled for game time.

Valverde has instead opted to use Carles Alena who impressed against Cultural Leonesa in the Copa del Rey on Wednesday.

Asked if he was sending a message with his decision to leave the summer signing out of the team, Valverde said he was – but not to Malcom.

He said: "No, it's a message for Alena who is doing well and can help us." 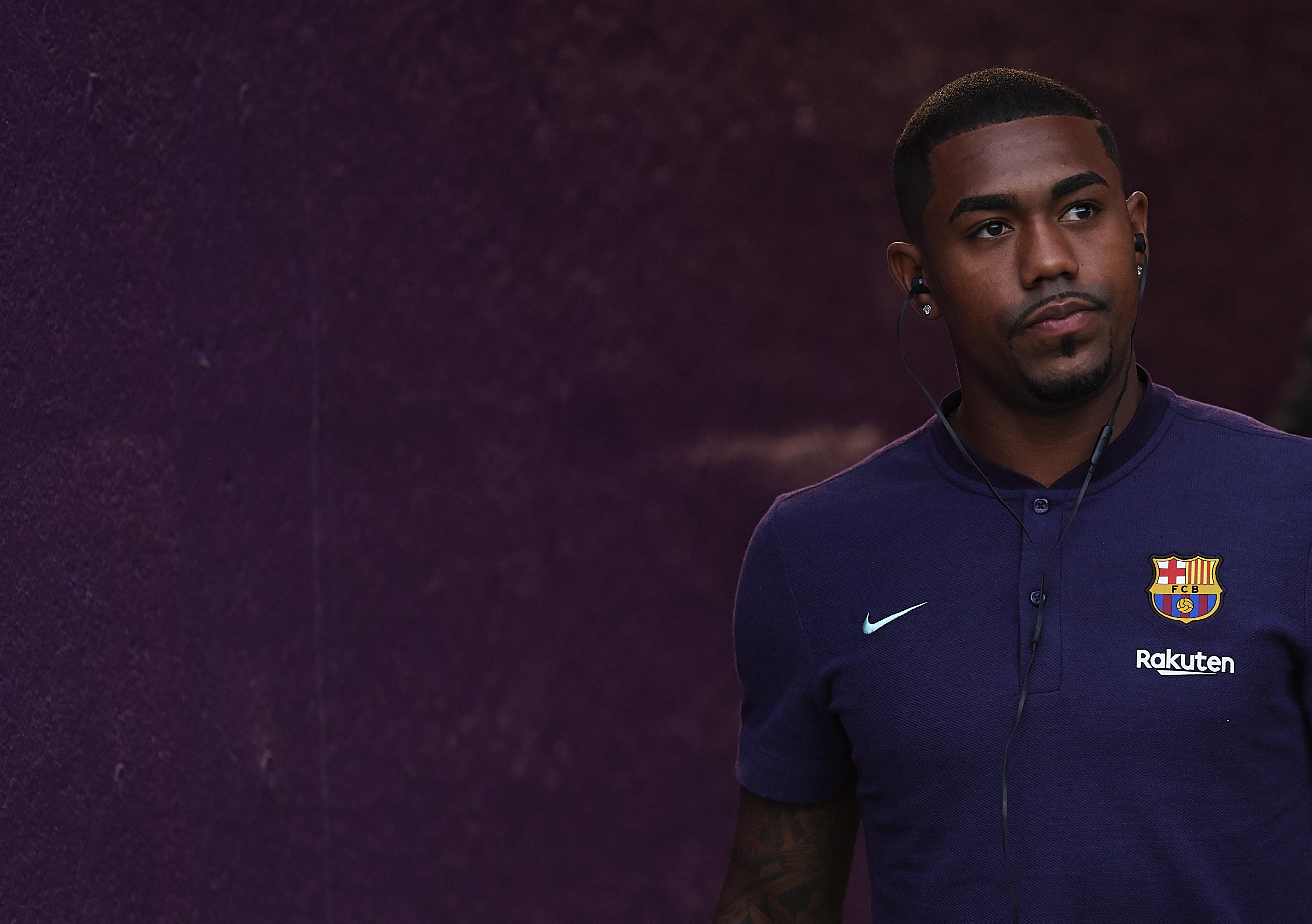 Malcom says he will keep fighting at BarcelonaMalcom's agent was last month reported to be engineering a January move to Inter who tried to sign him in the summer.

Arsenal and Tottenham were also keen on signing the youngster before his Barcelona switch and both have made repeat enquiries as to his availability within the last two weeks.

In his former job at PSG, current Gunners boss Unai Emery would have been made aware of Malcom's talents during the French giants' clashes with Bordeaux.

However, the North London club's hopes of him signing were dealt a blow this week when Malcom released a statement on his Instagram confirming that he plans to stay with the Spanish giants for the time being.