BARCELONA are on red alert as Xavi is poised to leave his role as coach at Al Sadd.

The Barca legend is reportedly not having his contract renewed with the Qatari club. 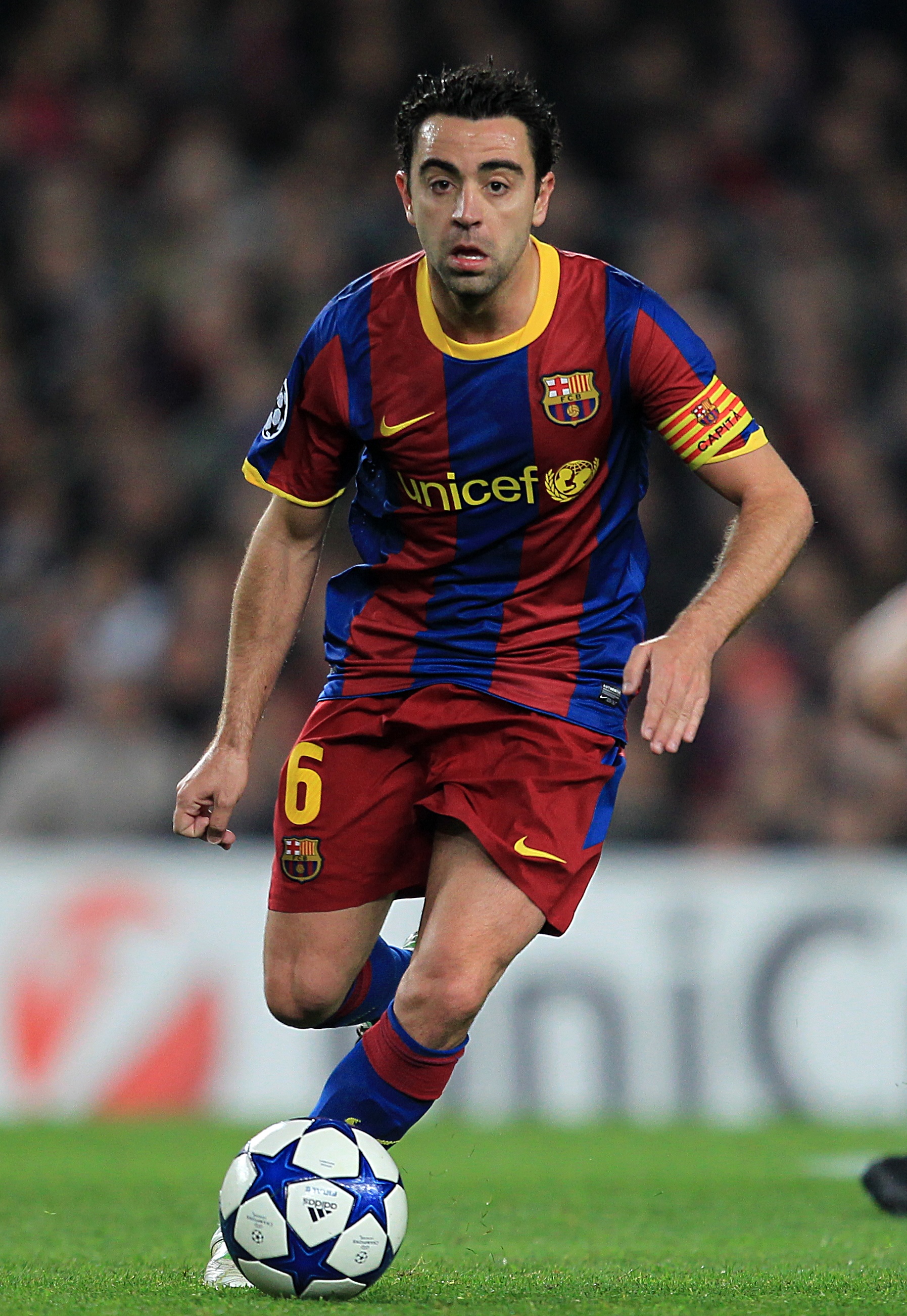 The former Barca captain has long been on their radar to become their next manager.

With the Spaniard poised to leave Qatar, it opens the door for an emotional return to the Nou Camp.

Xavi has been in regular touch with new Barcelona president Joan Laporta in recent months.

The 41-year-old established a strong bond with Laporta during the latter's first spell as Barca president between 2003 and 2010.

The legendary figure seems certain to manage Barca during his career and his likely exit from Al Sadd suggests it could be sooner rather than later.

He has admitted it is his dream to coach Barcelona and his availability has brought the reunion a step closer.

Speaking earlier this year, Xavi said: “I don’t want to hide the truth – of course I would like to be Barcelona’s head coach. I’ve said it many times.

“But I will always respect the presiding coach and the club. I wish them the best of course."

Xavi turned down the chance to manage Barca at the start of last year. He did not want to take charge during the middle of a season.

Ronald Koeman could still guide Barca to the LaLiga title this season and their end to the campaign will have a major say on whether he remains in charge.

They trail league leaders Atletico Madrid by two points with four games remaining – but must also fend off Real Madrid who are also just two points off the top.