The Catalan giants have a mini crisis in defence with Samuel Umtiti and Thomas Vermaelen sidelined with injuries. 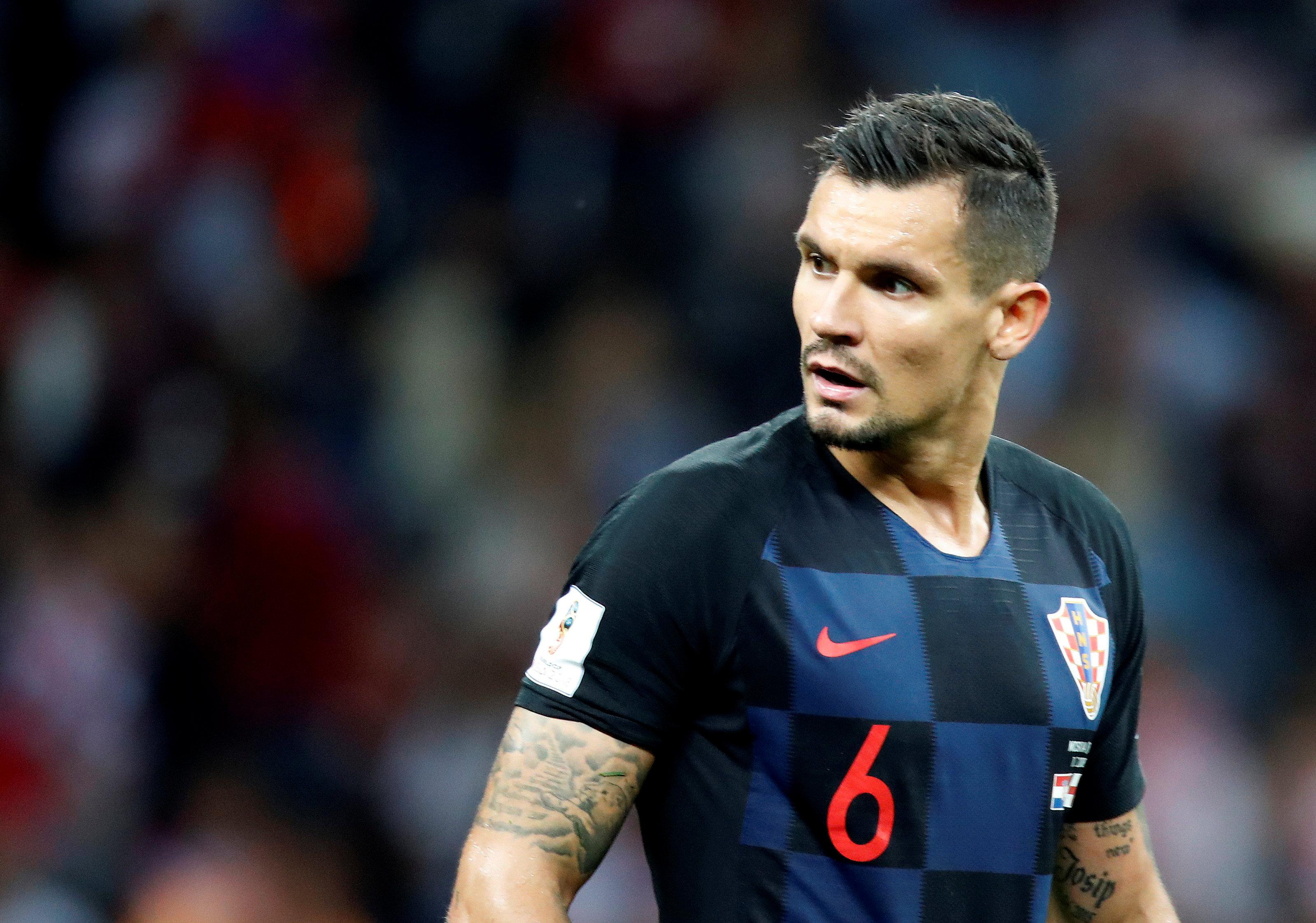 Frenchman Umtiti could be out of action until next year after picking up a knee injury that is worse than first feared.

Ex-Arsenal man Vermaelen is back in the treatment room for around six weeks following a muscle injury in his right leg.

It has exposed Barca's shortage of defenders with just Gerard Pique and summer signing Clement Lenglet the only fit central pairing.

Reports from Spain claim boss Ernesto Valverde is looking to address the issue and has set his sights on the Croatian international.

Lovren, who cost Liverpool £22.5million in 2014, has struggled with fitness this season having started just one Premier League match. 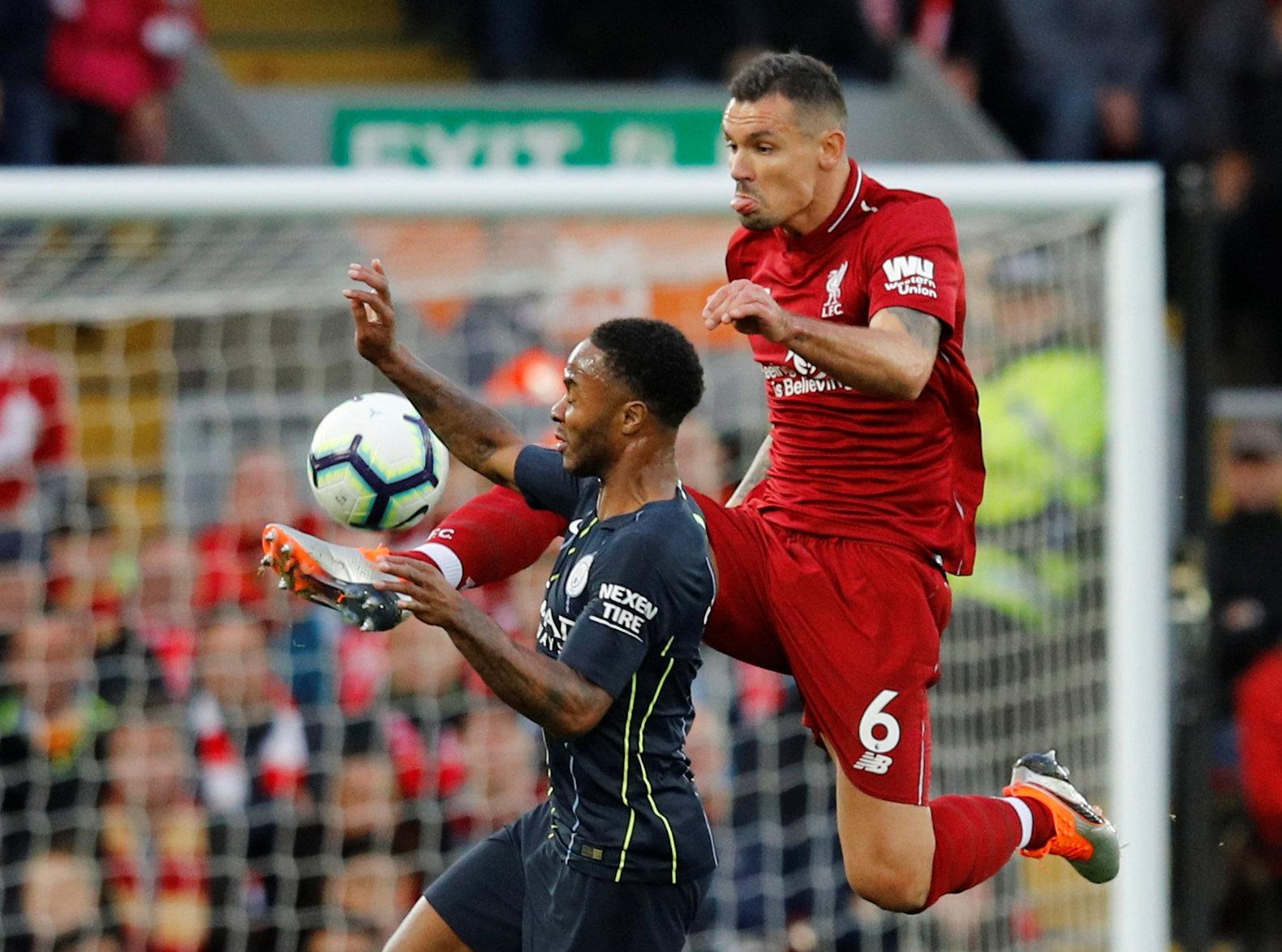 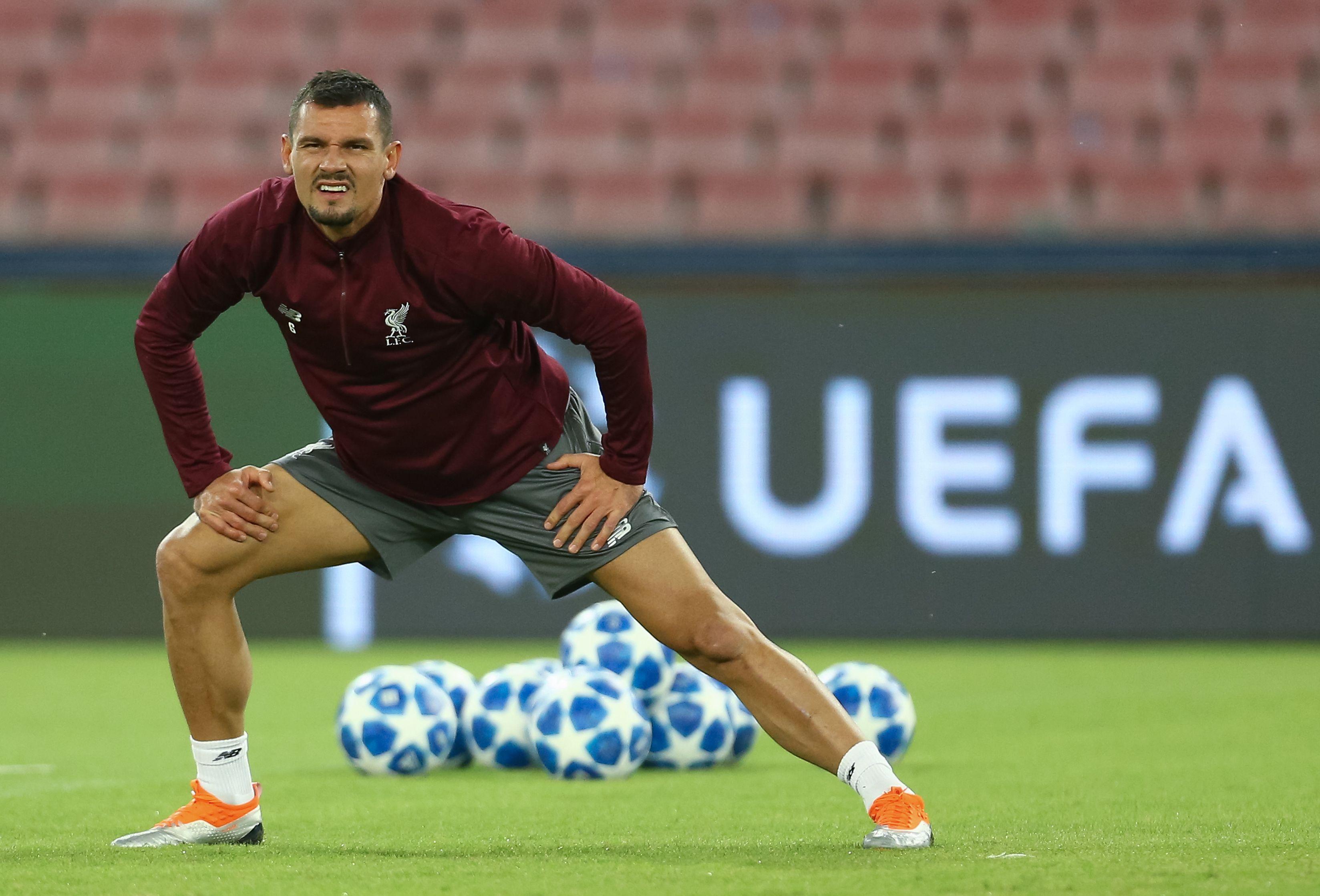 He was instrumental in Croatia's run to the World Cup final and even labelled himself as "one of the best defenders in the world."

Lovren, 29, was a key figure last season but Joe Gomez's impressive form may see him struggle to regain his place in the side.

But his lack of action may force him to look for a new club in January and if Barca come knocking, a move to the Nou Camp would prove too difficult to turn down.

Barcelona have conceded nine goals in eight La Liga matches and sit second in the table, one point behind Sevilla at the top.