BARCELONA reportedly rejected the chance to sign Alphonso Davies "because he is Canadian".

Bayern Munich's whizkid is one of the world's best left-backs and was outstanding in their recent 8-2 Champions League thrashing of Barcelona. 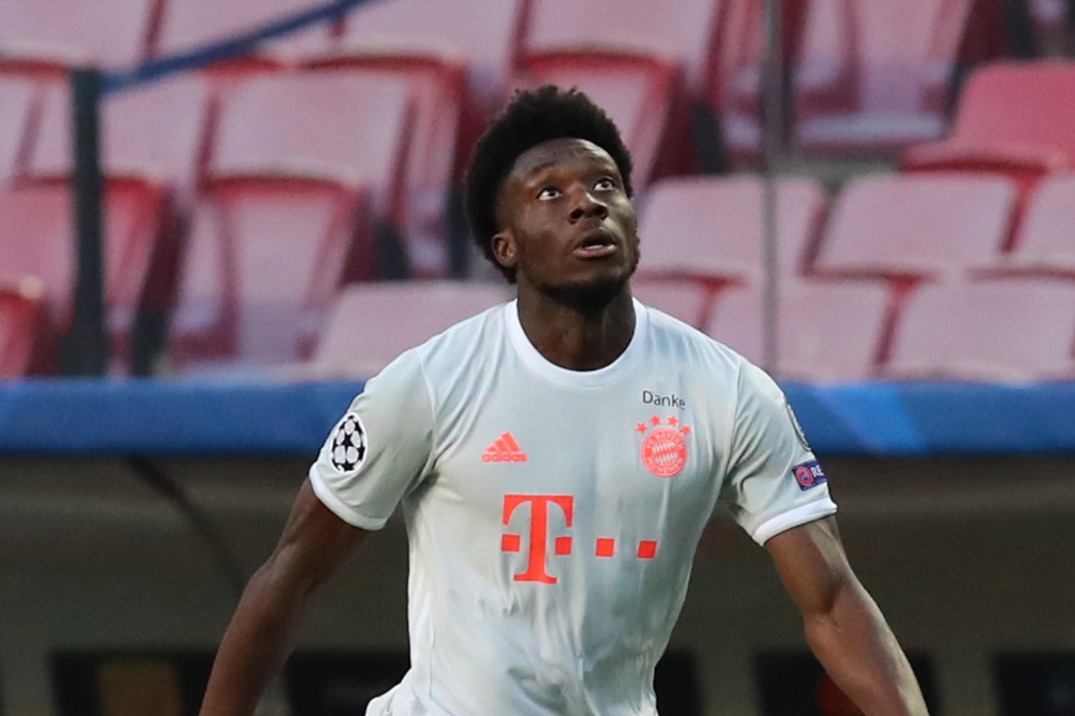 But he could have been turning out for the Catalans as they were offered him before he signed for Bayern, according to Chilean journalist Luis Omar Tapia.

And after his scintillating performance, Tapia tweeted: "Here is a did you know?

"[Hristo] Stoitchkov spoke to [Barca chief Josep Maria] Bartomeu about Davies months before Bayern came on board. His response was, he is Canadian no thanks."

The 19-year-old has joint Canadian and Liberian citizenship.

But he has 17 international caps for Canada and has bagged five goals from those games.

He started his career with MLS side Vancouver Whitecaps before he was snapped up by Bayern in January 2019.

And having registered four goals and nine assists from 47 appearances since, he is now one of the first names on the team sheet at the Allianz Arena.

After the Barcelona drubbing, Real Madrid left-back Marcelo wrote on Instagram: "You bring joy to my eyes when I see you play kid."

Barca's humiliation has led to reports of a mass exodus this summer and iconic striker Luis Suarez is said to be on the transfer list.