LUIS SUAREZ scored an outrageous backheel to put Barcelona 4-1 up in front of a jubilant Camp Nou crowd.

The mood was buoyant at the legendary stadium after talisman Lionel Messi paraded his sixth Ballon d'Or trophy ahead of kick-off. 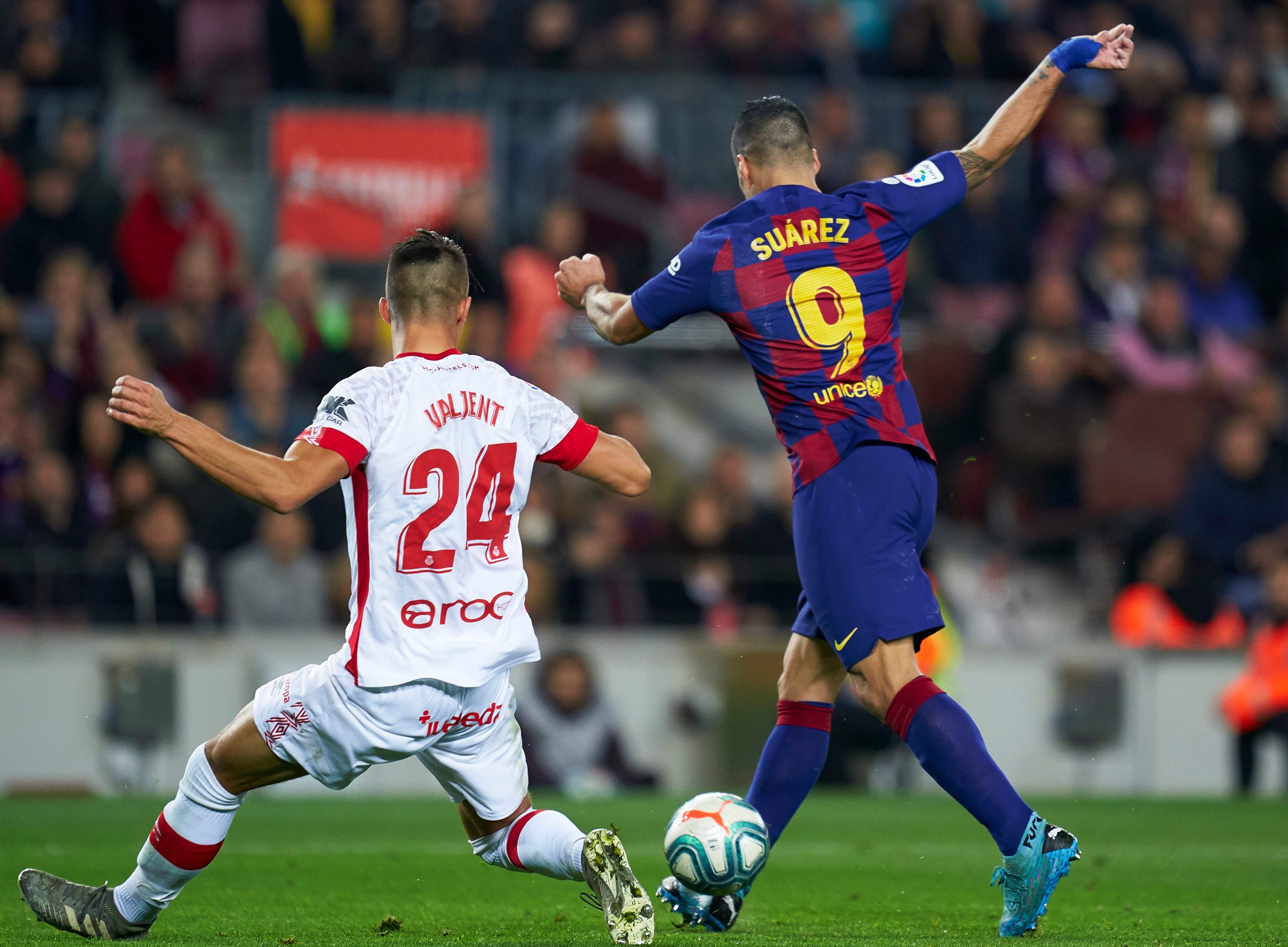 The Argentine beat off competition from regular foe Cristiano Ronaldo, as well as Liverpool defender Virgil van Dijk to be crowned the best footballer on the planet for the first time since 2015.

The men in red and blue patiently knocked the ball around the edge of the Mallorcan penalty area.

And if the build-up was good, the finish was even better.

Suarez scooped a backheel over the onrushing goalkeeper to provide the move the finish it deserved.

Antoine Griezmann had given Barca the perfect start after seven minutes.

Ante Budimir netted his first of the match to get the Islanders back into the match. 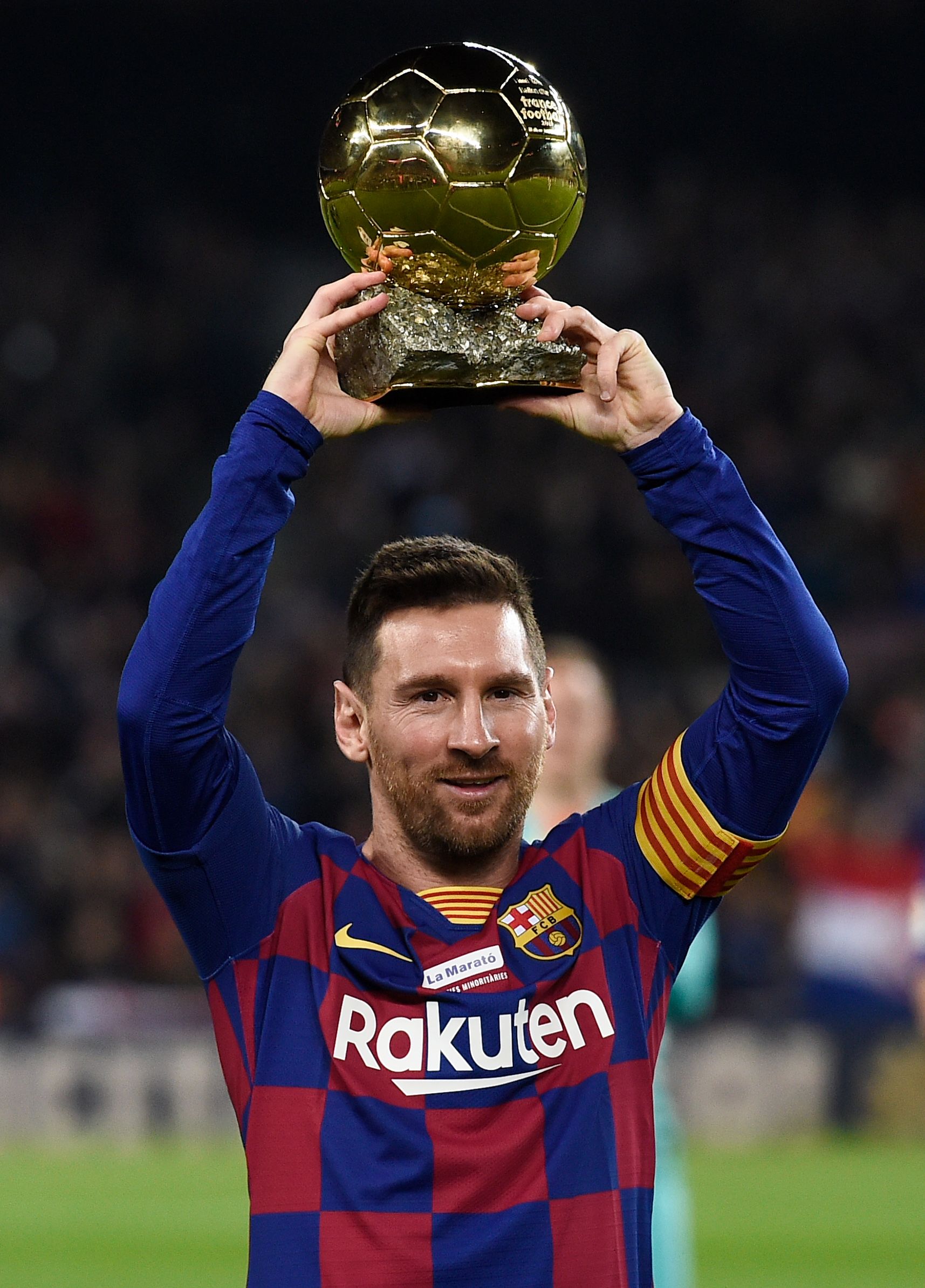 But a quick-fire double just before half time from Messi and then that Suarez backheel put Barca into a commanding position at half-time.

Manager Ernesto Valverde has been under pressure this season.

But going into this weekend, his side were top of La Liga, having won the title in both of Valverde's seasons at the helm.