The Barcelona forward joined the Germans on loan in August with a view to make the deal long-term. 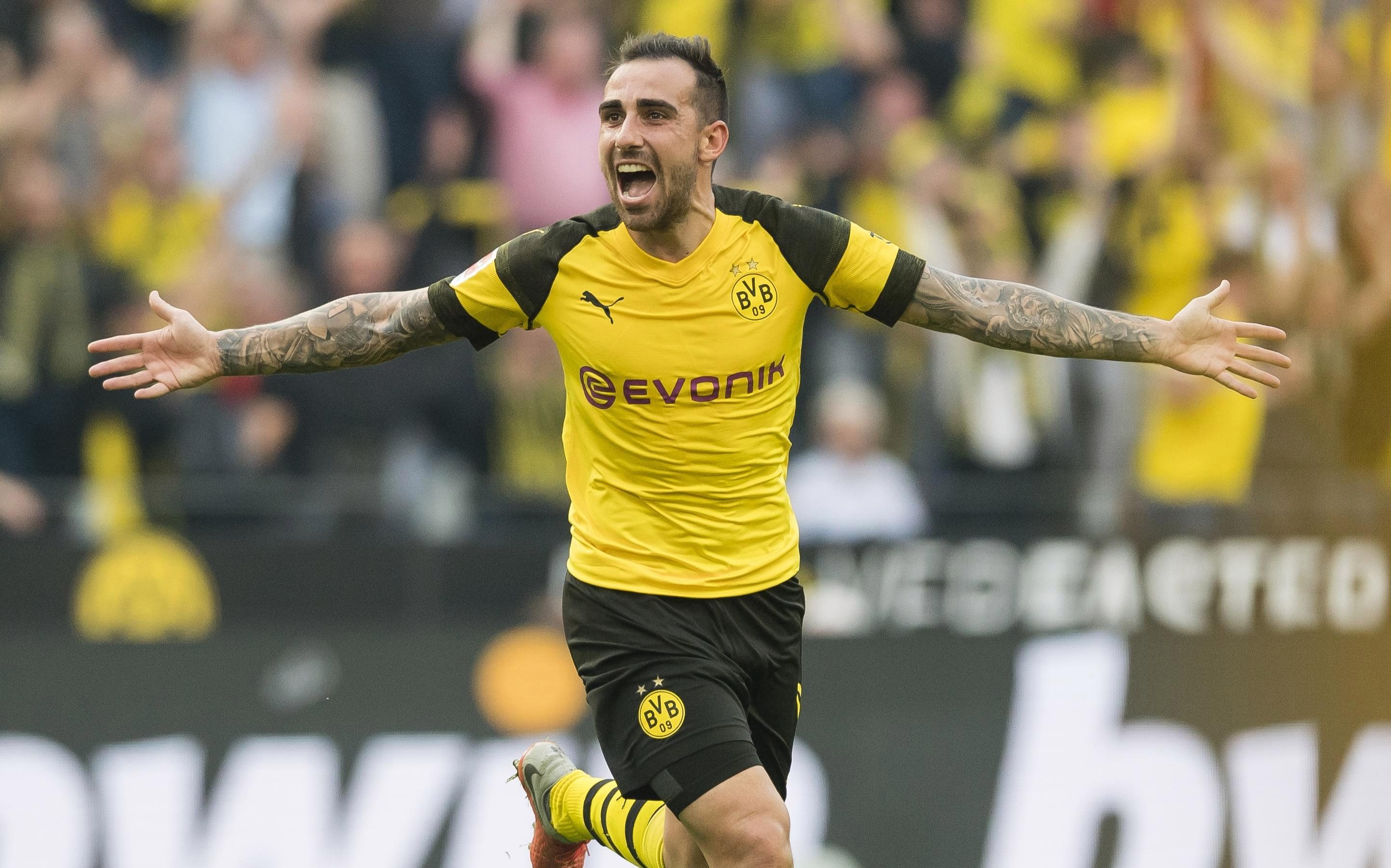 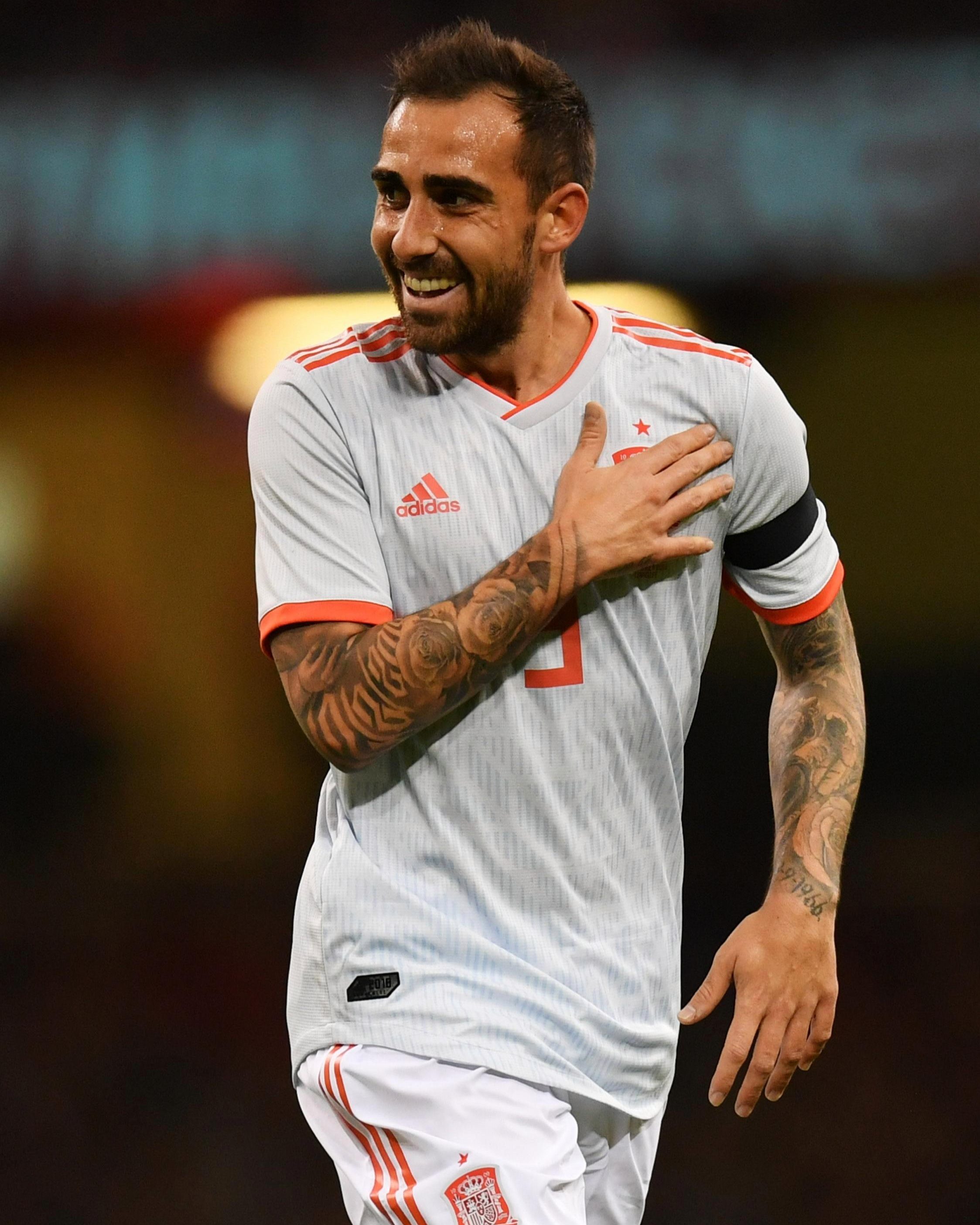 Southampton were keen on the Spanish international during the summer transfer window but failed to convince the 24-year-old to move to England.

Alcacer has enjoyed a brilliant start to life in the Bundesliga scoring seven goals in just four appearances.

He came off the bench to score a hat-trick inside 30 minutes as Dortmund beat Augsburg 4-3 last week.

And Dortmund boss Lucien Favre has seen enough and has ordered the club to trigger the £20million fee agreed with the Catalan giants, claim Bild. 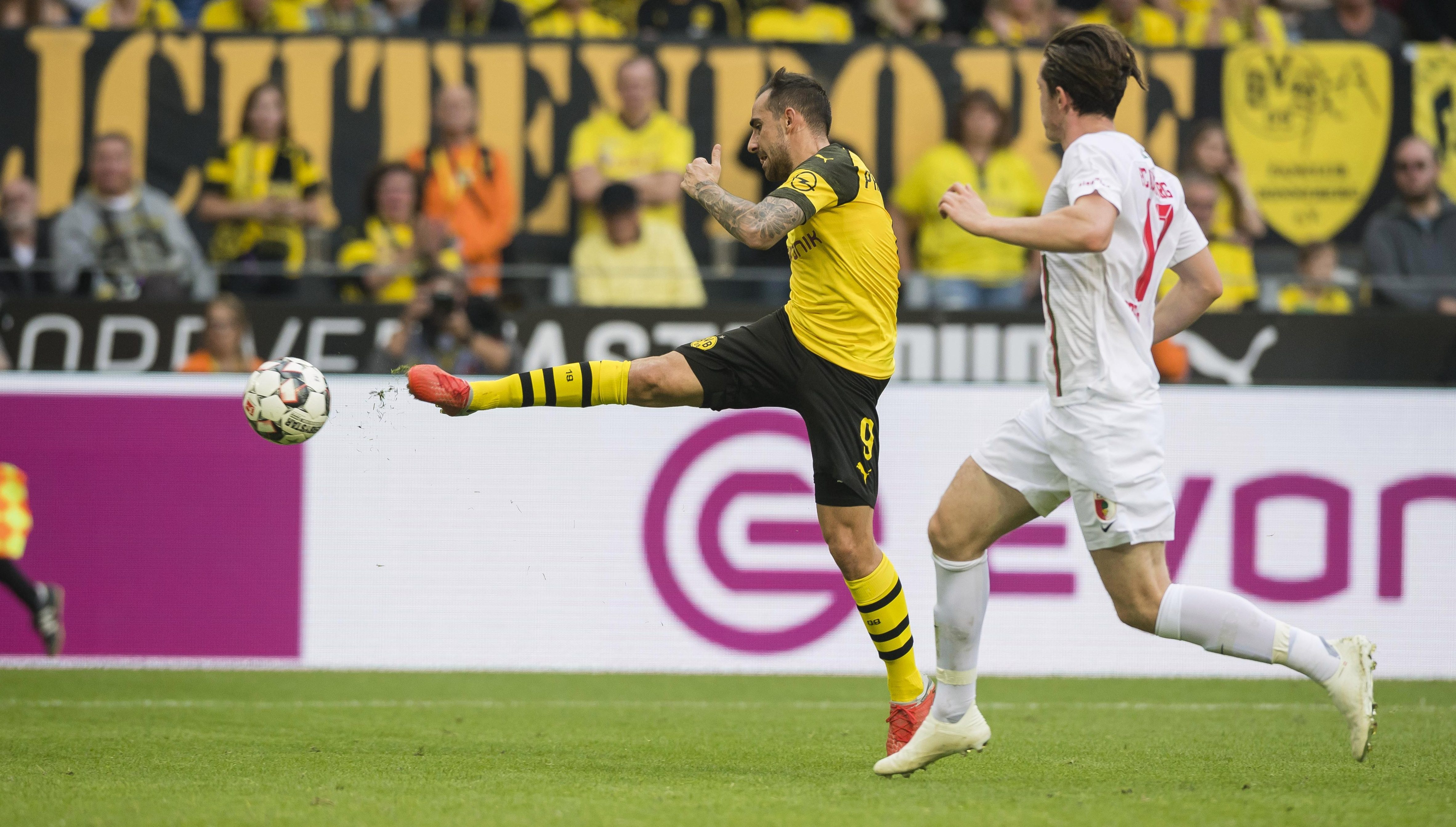 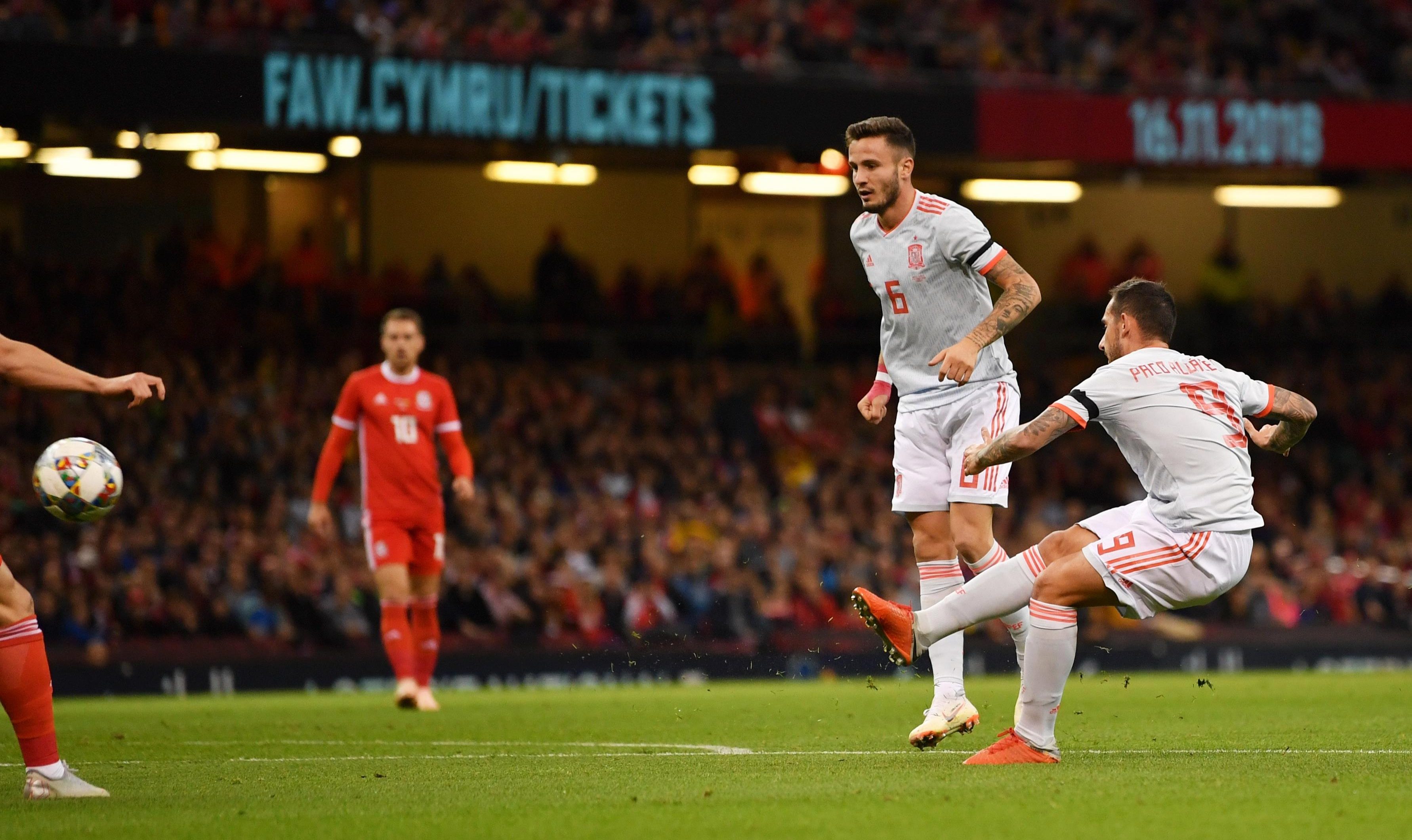 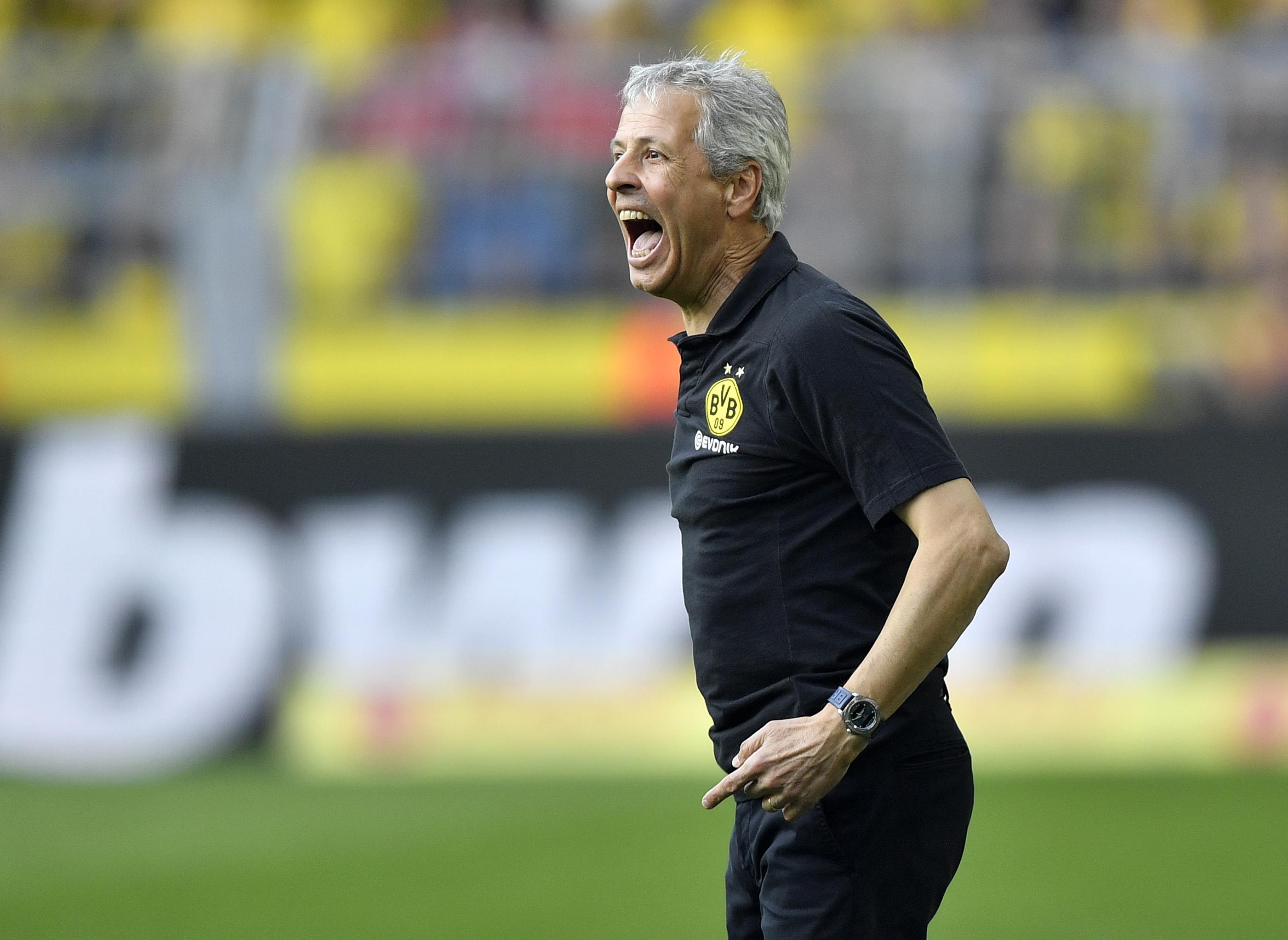 Alcacer underlined his rich vein of form bagging a brace in Spain’s 4-1 thrashing of Wales in Cardiff last night.

The attacker has already agreed a deal with Dortmund until 2023.

Alcacer joined Barcelona in 2016 from Valencia but never really got the chance to impress at the Nou Camp due to the fierce competition for places in attack.

He managed seven goals in 23 outings for the club last season, his last for the club coming in a 2-2 draw at Celta Vigo in April.