BARCELONA are targetting three cut-price transfers from Chelsea so they can 'go all out' for Erling Haaland, according to reports.

The Catalan giants are on a tight budget due to their financial disarray. 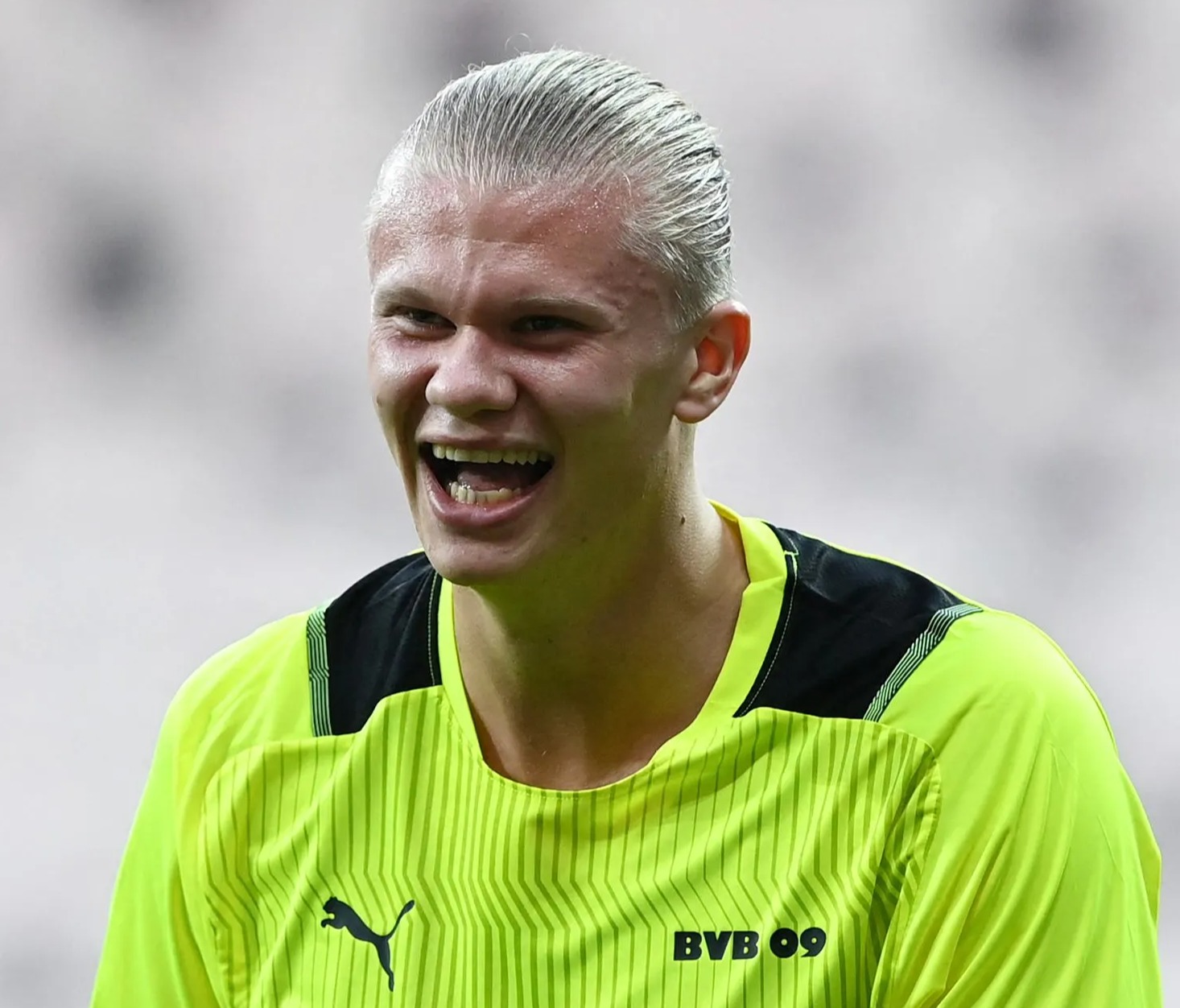 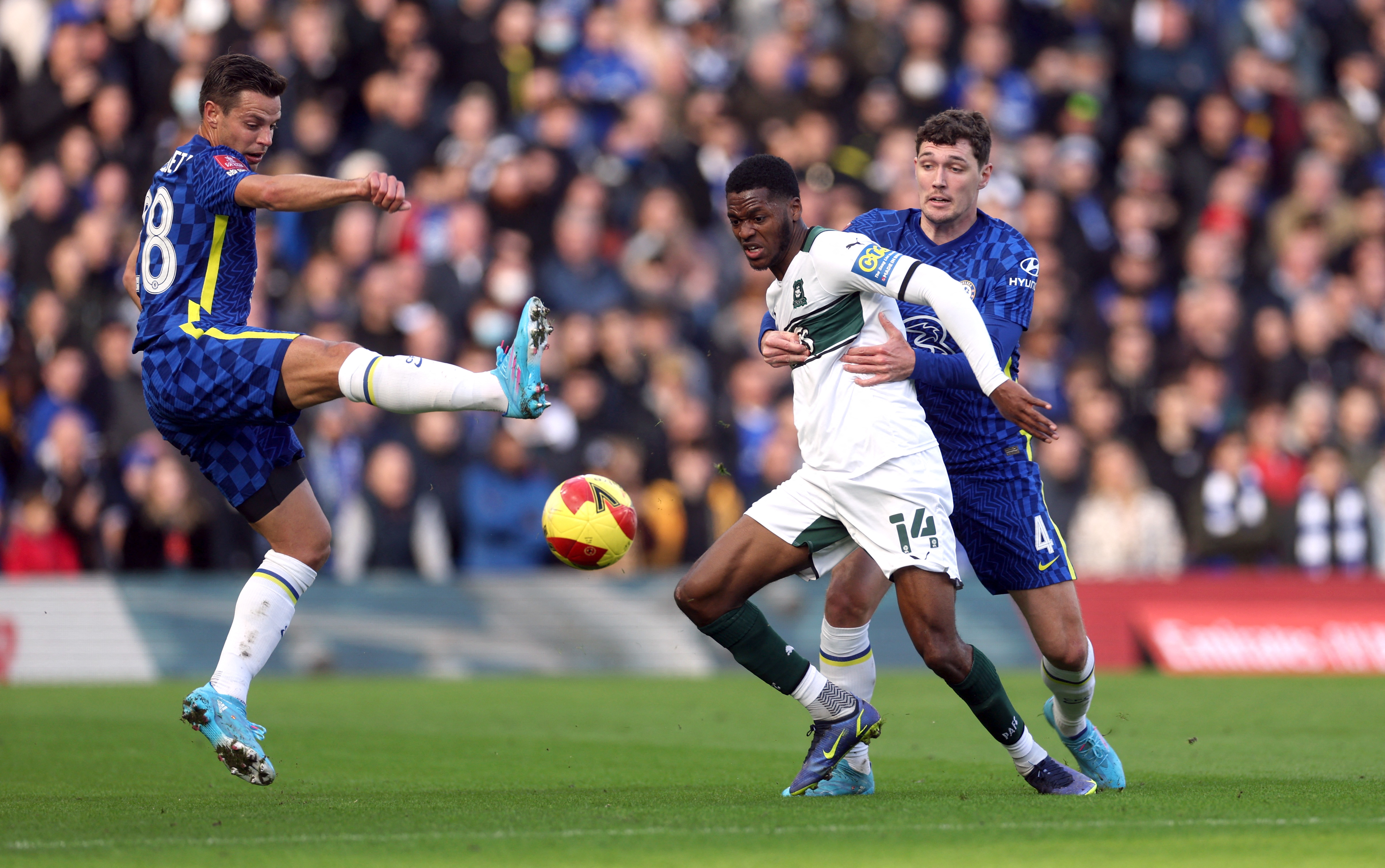 Barcelona need to bolster in defence and midfield and have identified players nearing the end of their deals.

And according to ESPN, they want to sign Cesar Azpilicueta, Marcos Alonso and Andreas Christensen this summer.

Both Azpilicueta and Christensen are out of contract at Stamford Bridge at the end of the season meaning they would arrive as free transfers.

Ex-Real Madrid youngster Alonso's runs until 2023 and the Blues would likely let the 31-year-old leave on the cheap.

Franck Kessie and Jose Gaya are also on their shortlist of targets.

However, a top-quality striker is the main priority and signing elsewhere on the cheap would save money to spend on a new No9. 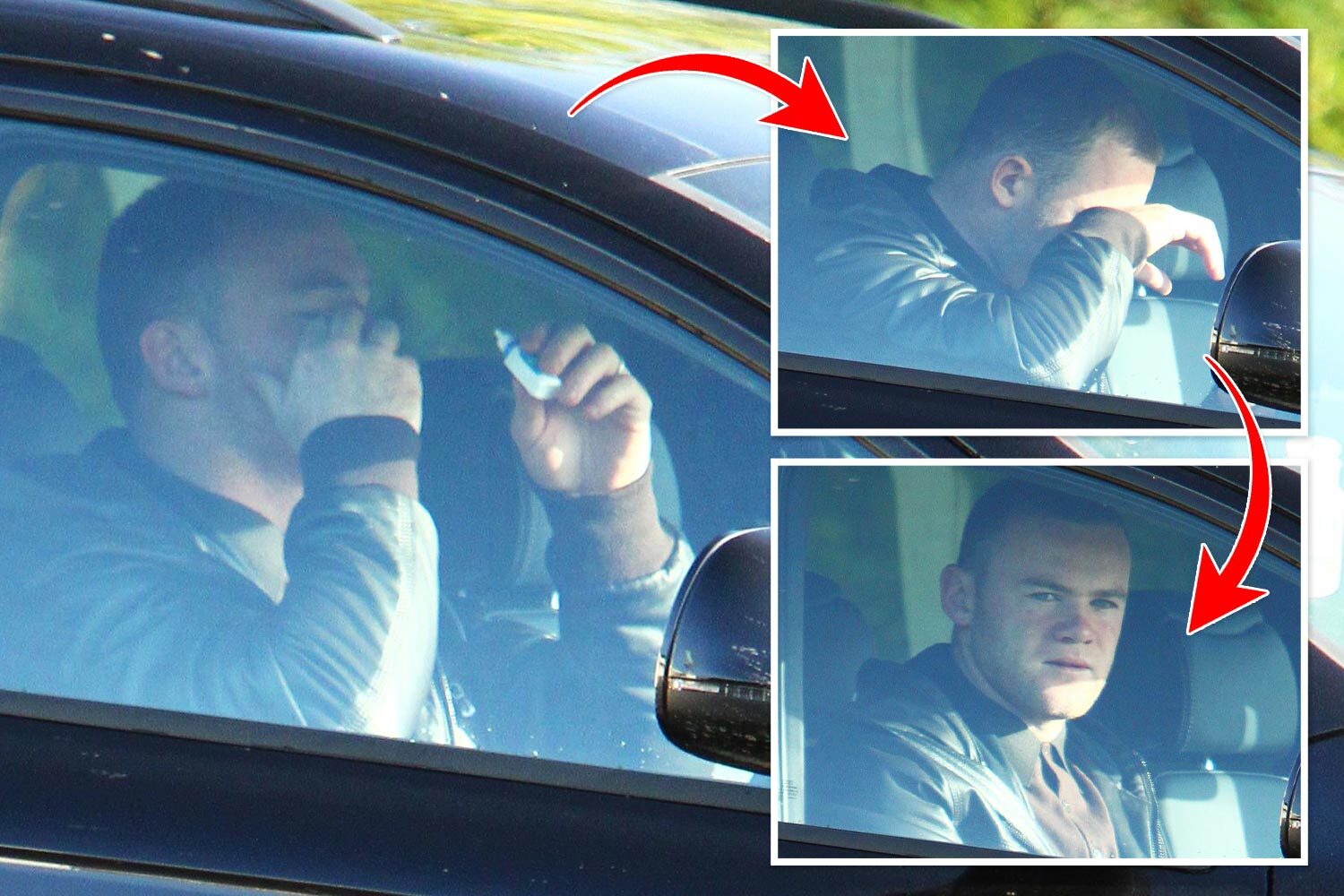 And Haaland would be the first choice.

The Borussia Dortmund ace, 21, has scored a whopping 80 goals in 79 appearances since joining from Red Bull Salzburg in January 2020.

His £64million release clause takes effect this summer, allowing interested clubs to secure a relatively cheap deal for one of the world's best goalscorers.

But the Nou Camp side know they face strong competition for the Norwegian's signature.

In England, Manchester City pose the biggest threat while Manchester United have also been tipped to make swoops. 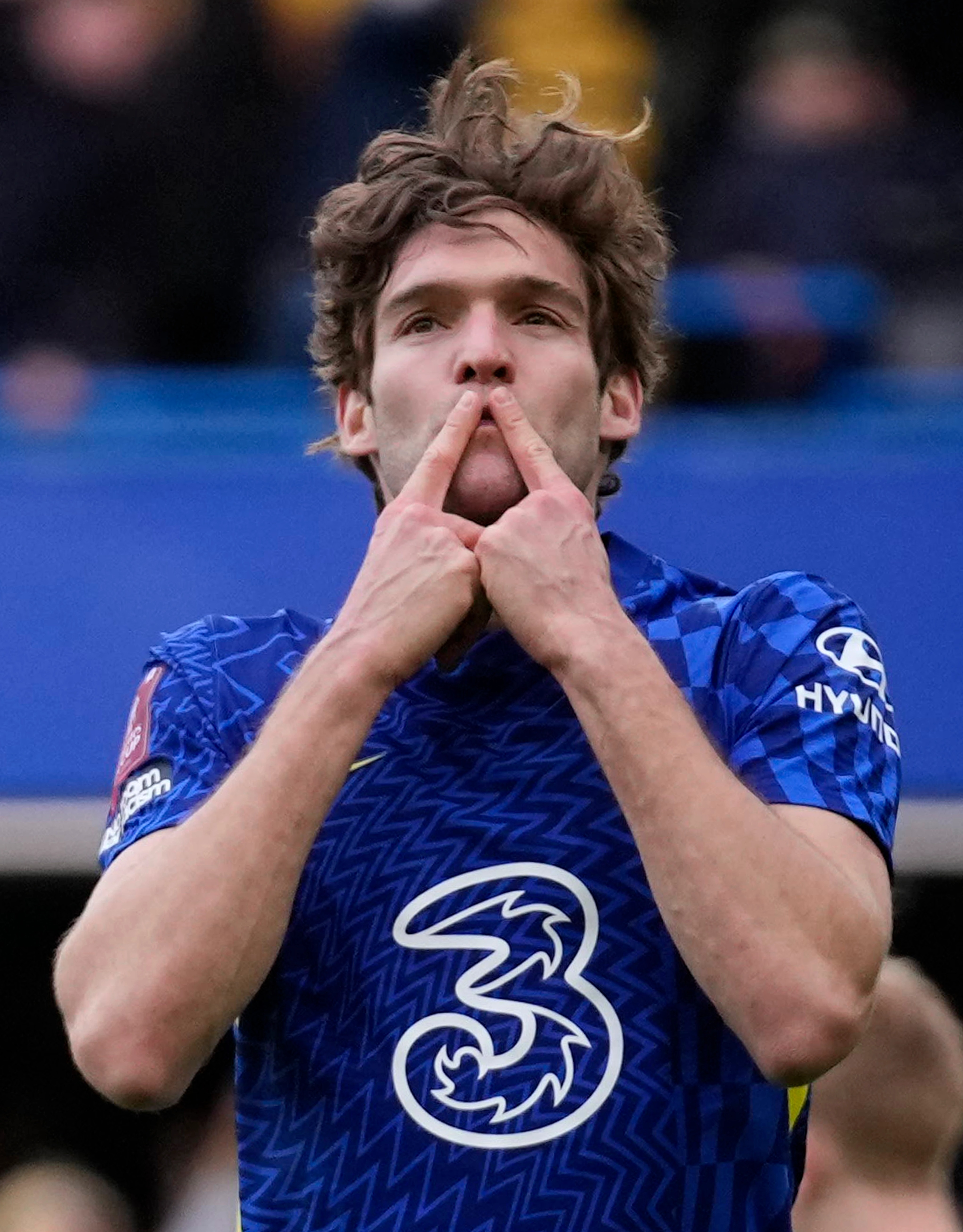