BARCELONA'S clash against Dynamo Kiev is in danger of being axed after the visitors were hit with a coronavirus outbreak.

The Ukrainian giants have 13 first-team players unavailable for their Champions League trip to Spain after recording nine positive results. 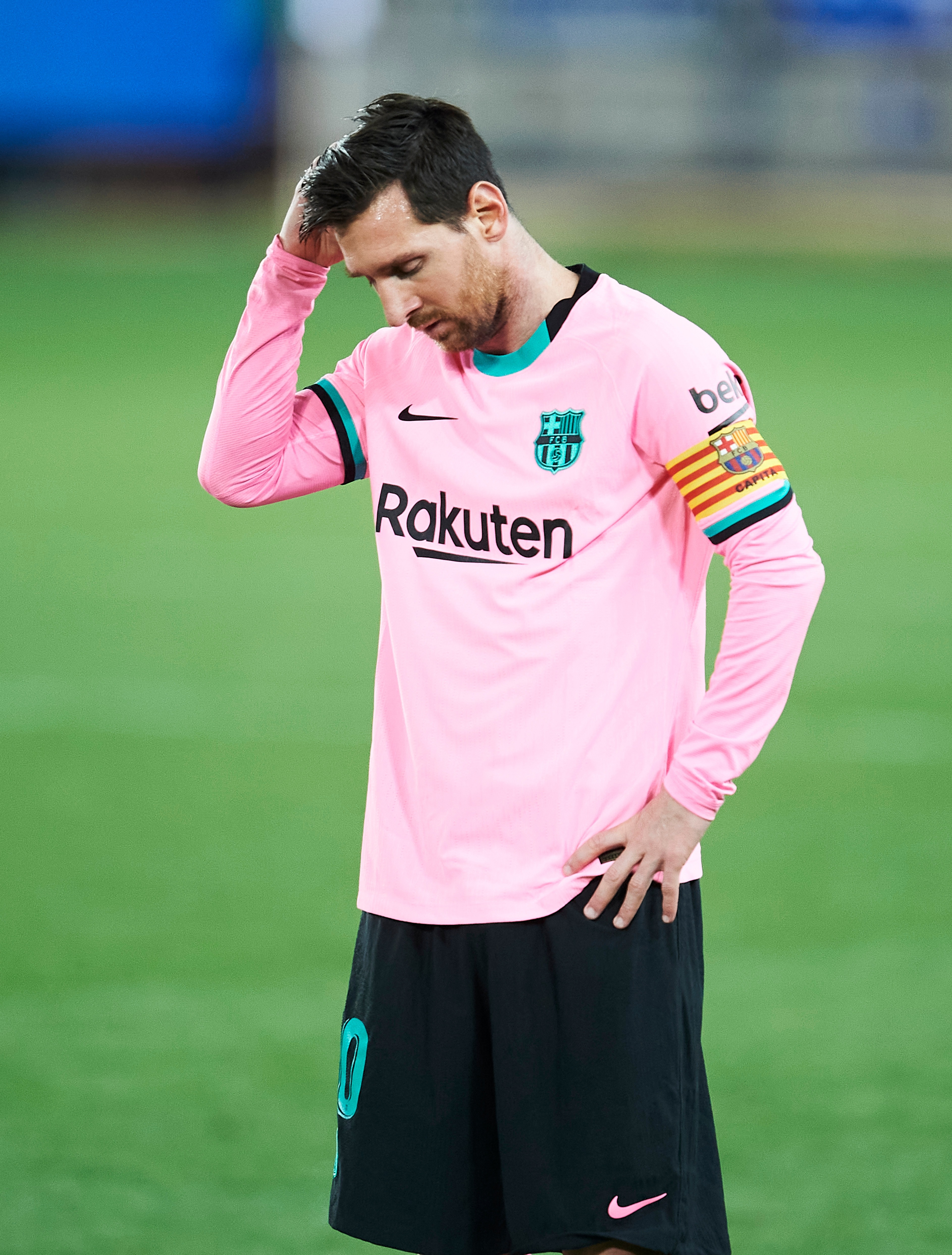 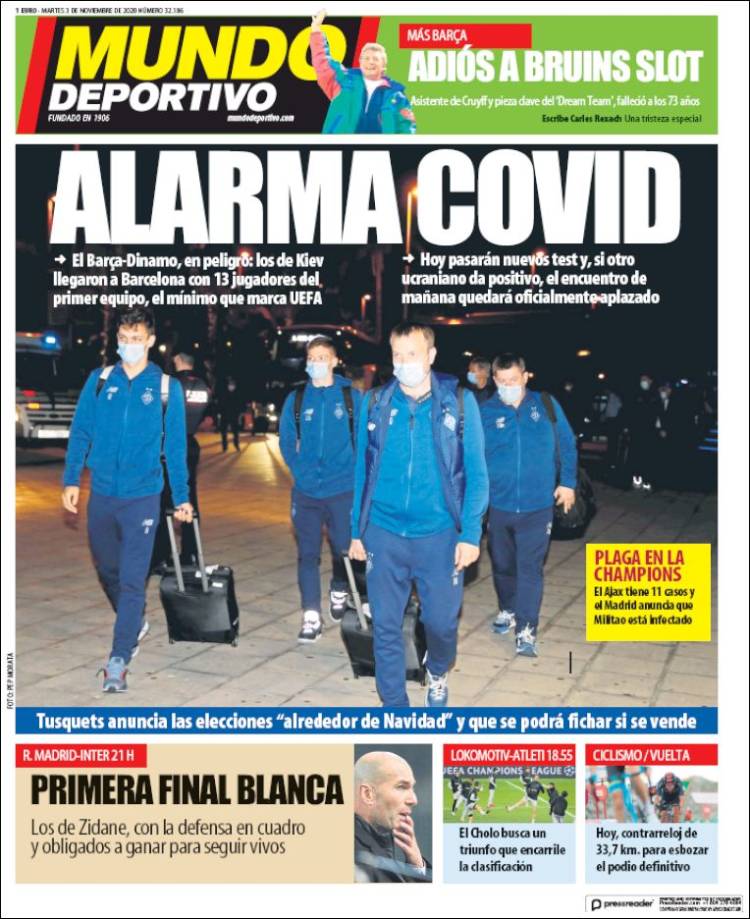 That has left Dynamo with just a 13-man travelling squad to the Nou Camp – the minimum number established by UEFA's health protocols.

An additional six from the club's youth team have made the journey to Barcelona to fill up the numbers.

However, if only one more player from Dynamo's List A tests positive then the match will be postponed.

According to Spanish newspaper Mundo Deportivo, the six infected for the Ukrainian's all trained with the rest of the team on Sunday.

Although the players who boarded the plane to Spain on Monday tested negative, there is a chance they could develop the disease at a later date.

Such a possibility increases the risk of potentially infecting Lionel Messi and co during the Group G clash on Wednesday evening. 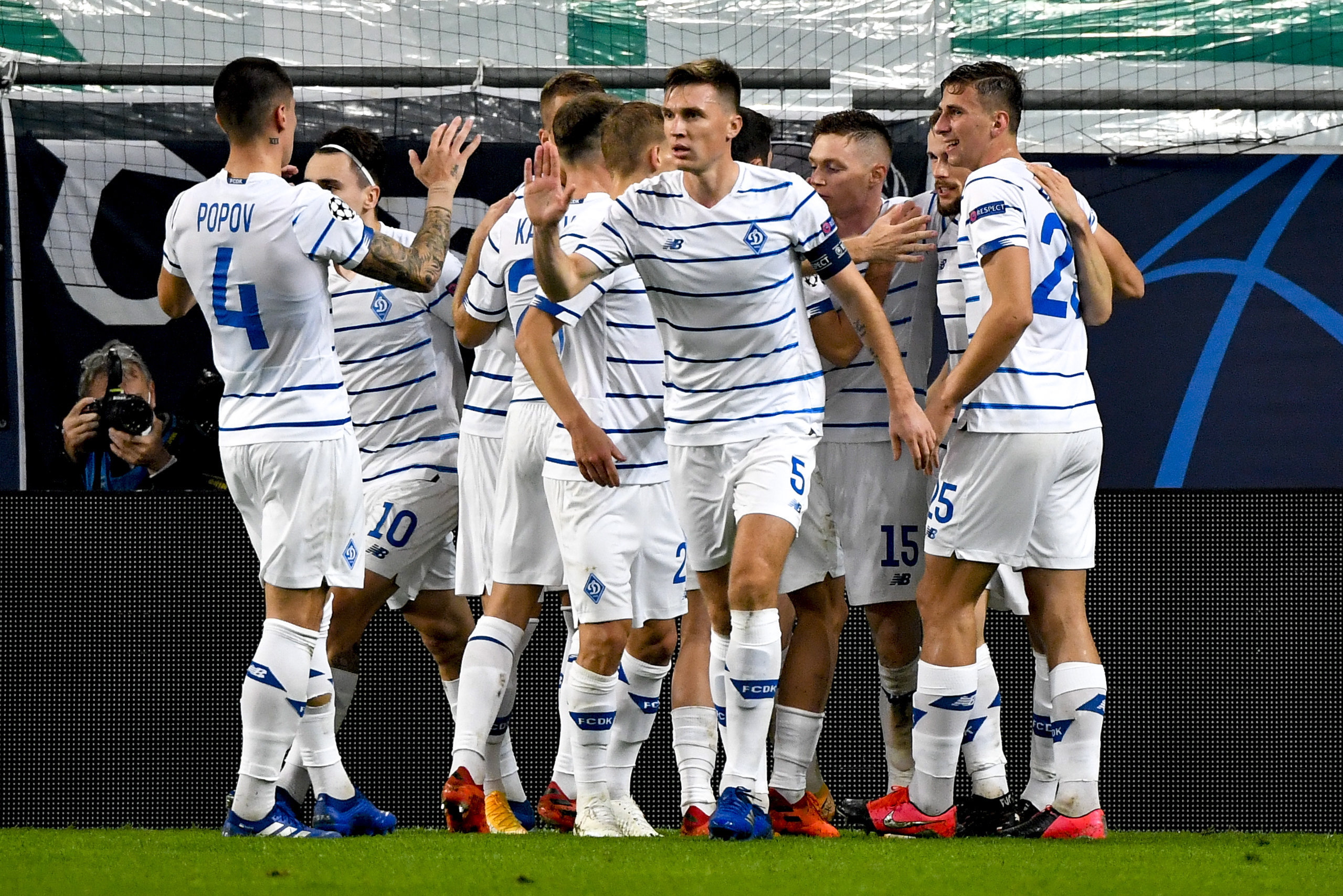 Barcelona go into the third round of European fixtures leading the way on six points with Dynamo third on goal difference without a win so far.

Rescheduling the game could prove difficult with UEFA tasked with finding a new date before the cut-off point of January 28 amid a packed calendar.

The news came just a day after Liverpool's Group D rivals Ajax were hit by 11 positive tests for coronavirus ahead of their match with FC Midtjylland.