LIVERPOOL head to Barcelona sweating on the fitness of Roberto Firmino — but with an otherwise mostly fit squad.

The Reds are likely to gamble on the fitness of their star Brazilian forward as they look to overcome Lionel Messi and pals at the Nou Camp. 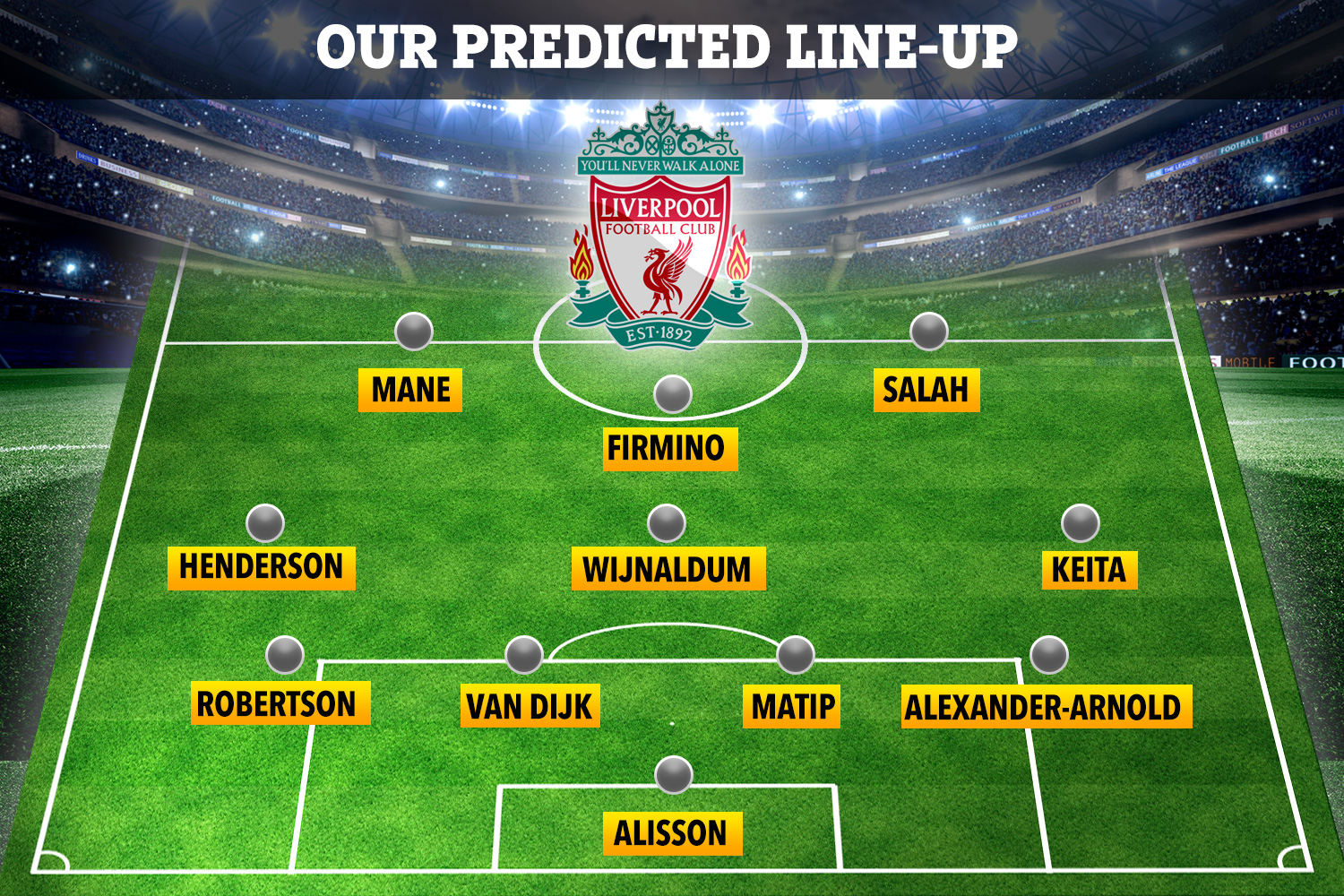 Firmino, 27, returned to training after missing Liverpool's 5-0 win over Huddersfield on Friday and is expected to play.

Otherwise it's as you were for Jurgen Klopp's side.

Alisson is expected to start in goal, with a familiar back four of Andy Robertson on the left, Virgil van Dijk and Joel Matip in the heart of defence and Trent Alexander-Arnold at right-back.

Jordan Henderson, Georginio Wijnaldum and Naby Keita are likely to make up the midfield.

And with Firmino fit, he can play as the central striker, with Mo Salah on the right and Sadio Mane on the left.

RETURN OF THE OX?

Alternatively, Liverpool could opt for a 4-2-3-1 formation, as they have used on several occasions this season. 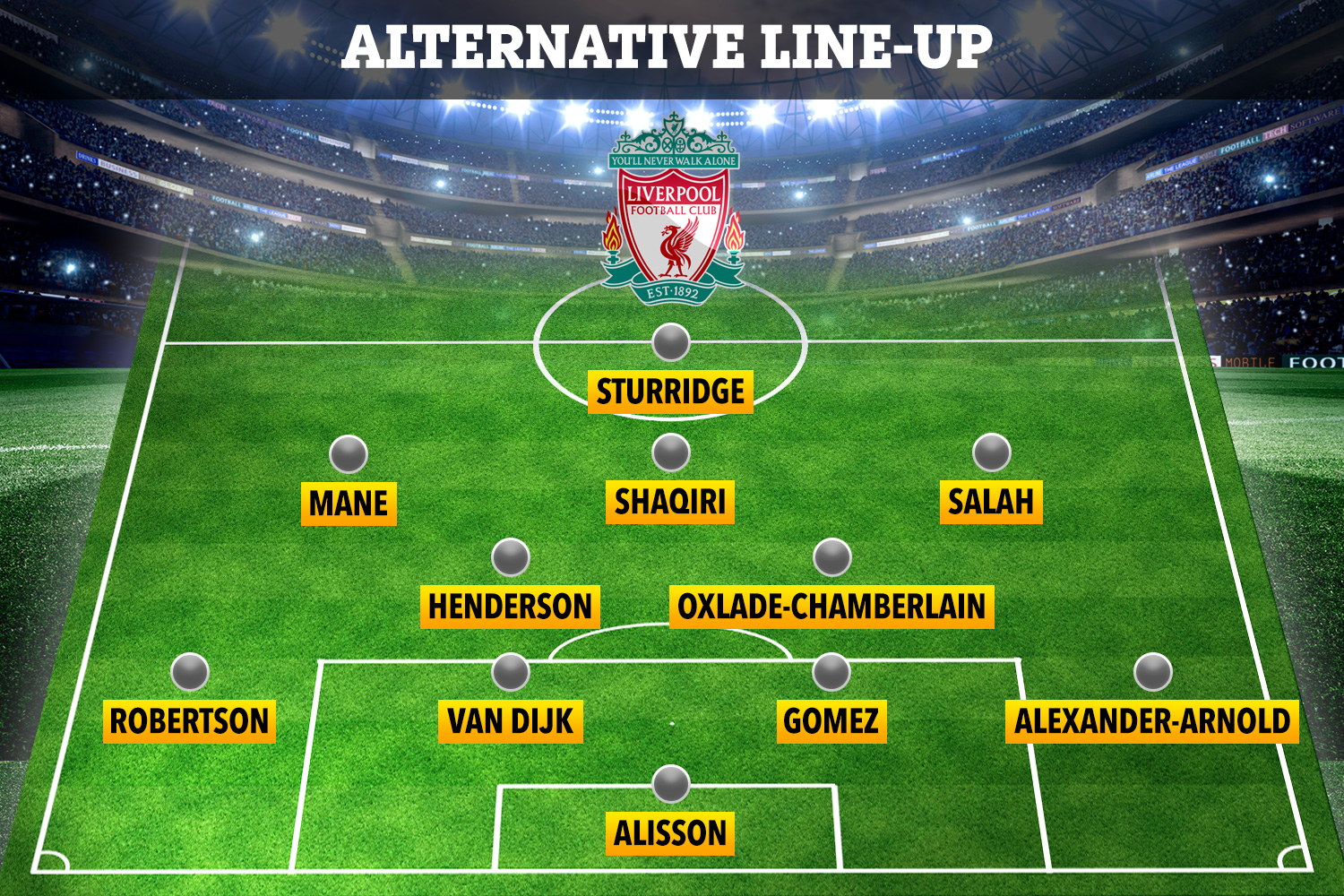 This might give licence for Alex Oxlade-Chamberlain to return to the base of midfield.

Joe Gomez is always a reliable back-up in defence and could easily slot in as an alternative to Matip.

And in attack, Xherdan Shaqiri could slot in as a No10 with Sturridge a centre forward.

Barcelona are expected to go for a similar side to the one that KO'd Manchester United at the Nou Camp earlier this month.

NOTHING NOU ABOUT BARCA

Marc Ter Stegen might not have time to stand around reading manager's notes like he did against United. 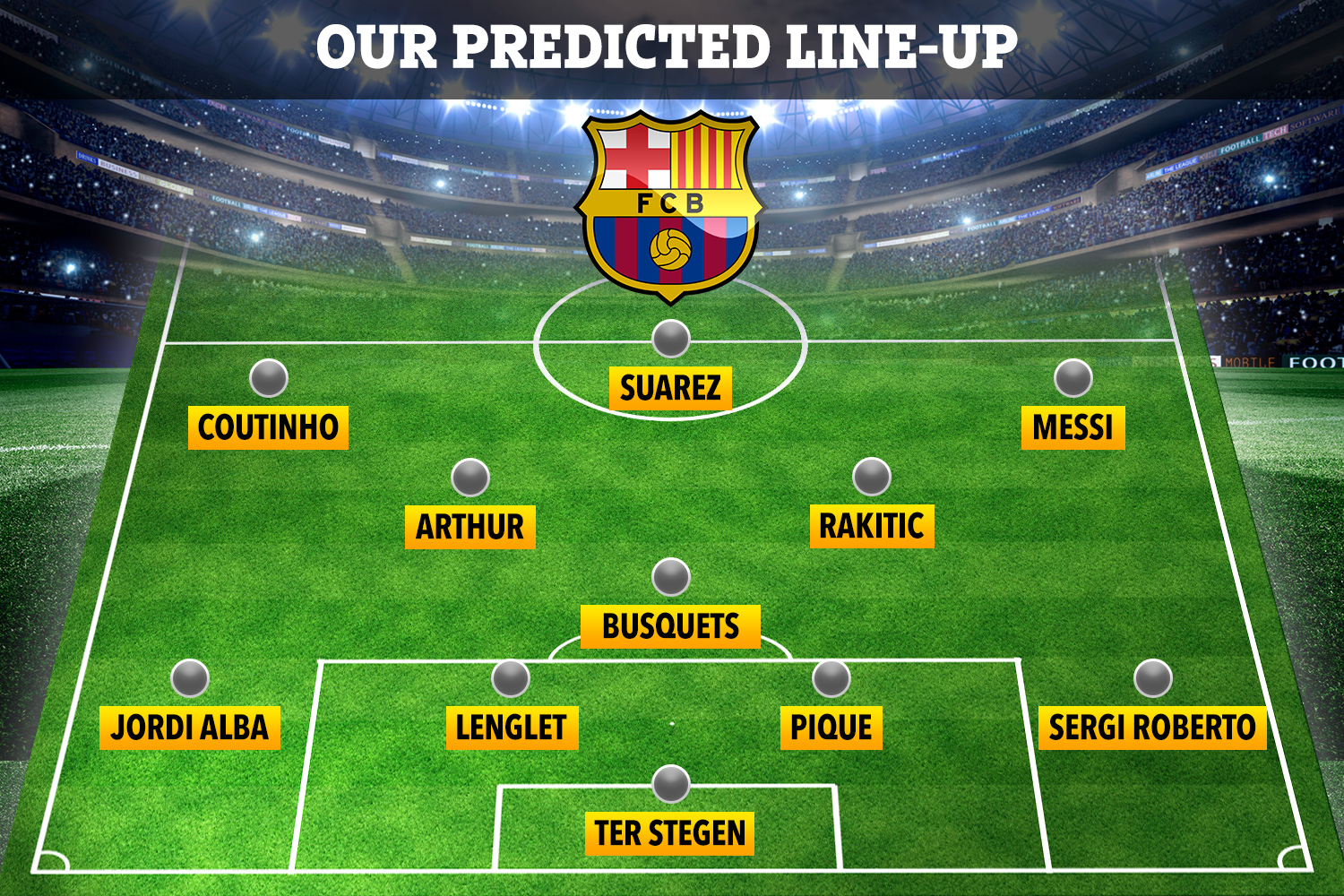 And the battle of the flying full-backs is likely to be an intriguing one with Jordi Alba on the left and Sergi Roberto on the right, with Clement Lenglet and Gerard Pique in the heart of defence.

Levante caused Barca plenty of problems before Messi turned on the magic on Saturday in a narrow 1-0 win that sealed the league title.

And expect the Reds to try to get at them.

In midfield, Sergio Busquets should be at the base of midfield, with Arthur and Ivan Rakitic ahead of him.

Then the thrilling front three of Messi on the right, Philippe Coutinho on the left and Luis Suarez in the centre is likely to give any side a huge headache. 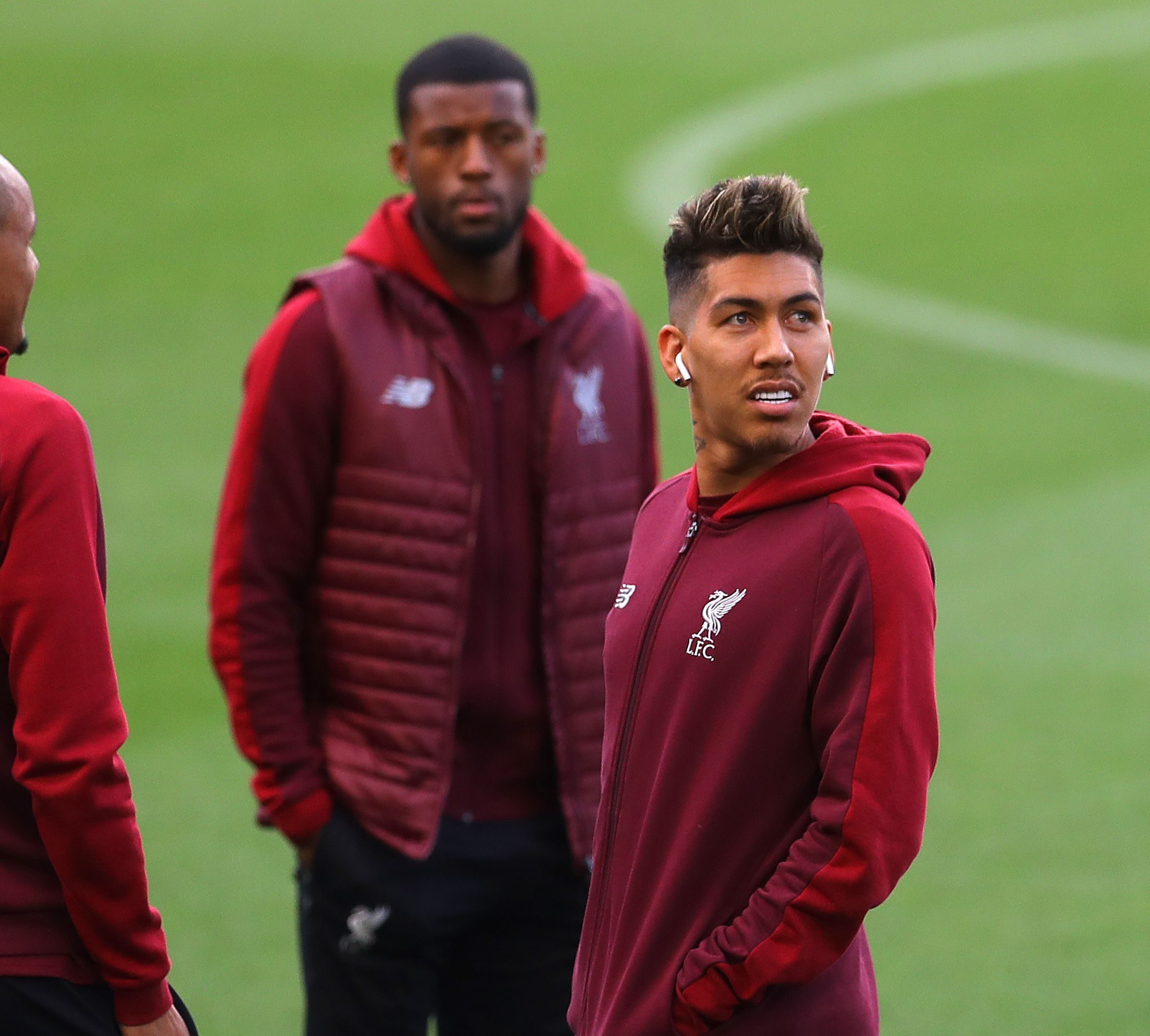