President of the football giants, Josep Maria Bartomeu, asked the Dragons to move a game there when they paraded the Challenge Cup on Sunday. 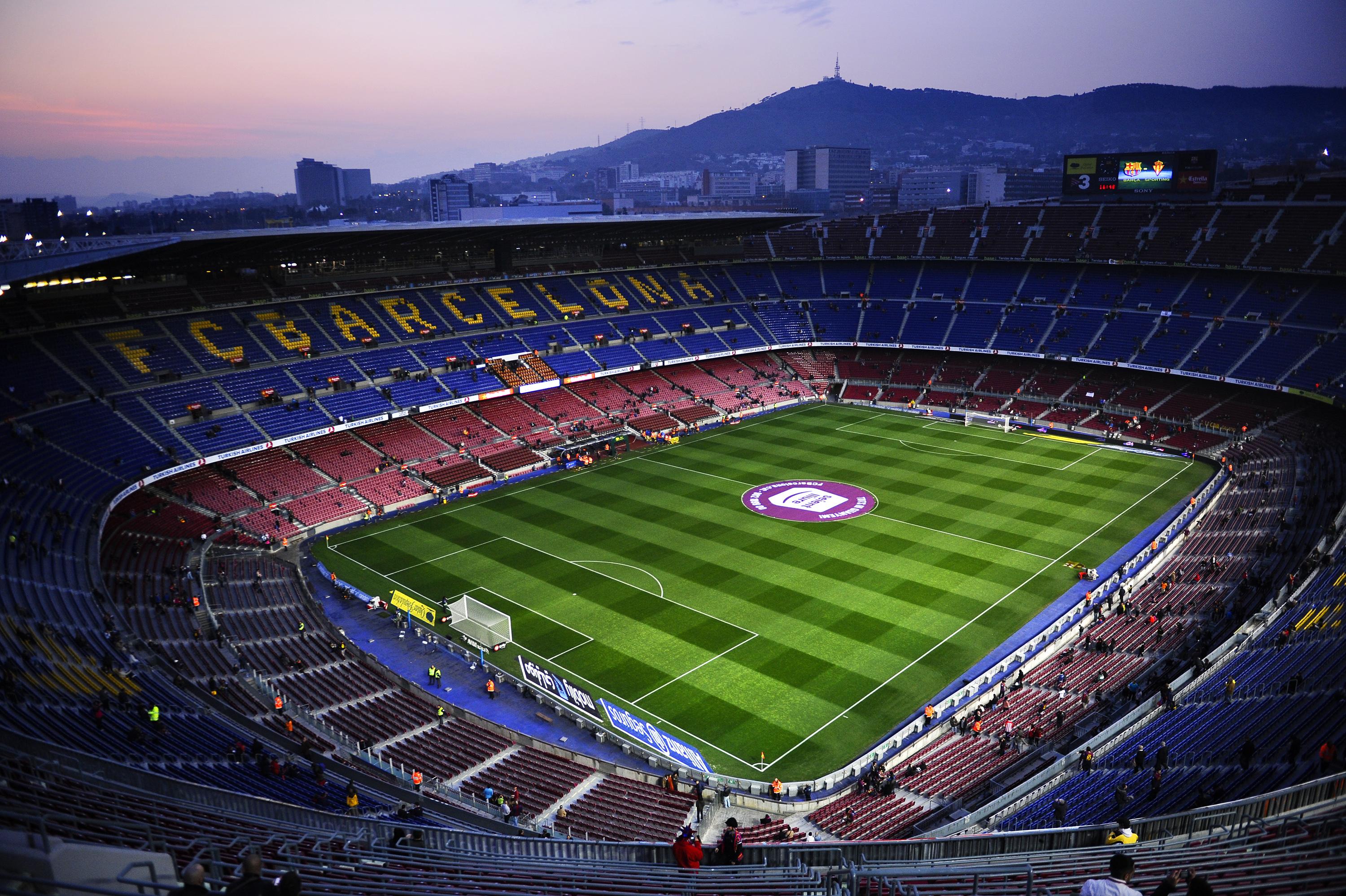 Now SunSport has learned Wigan have said yes to the plan and it is just waiting for the Rugby Football League and Super League’s thumbs up.

However, the prospect of playing at the iconic ground is thought to be too good to turn down and sources say a date will be fixed shortly.

Catalans, based 120 miles away in Perpignan, France, have played a Super League match in Barcelona before, attracting more than 18,000 fans when they faced Warrington at the old Olympic Stadium in 2009.

But rugby league has never been played at the Nou Camp and the thought of showing the 13-a-side game to a new market and possibly linking up with some of Barcelona’s partners is believed to be too tempting. 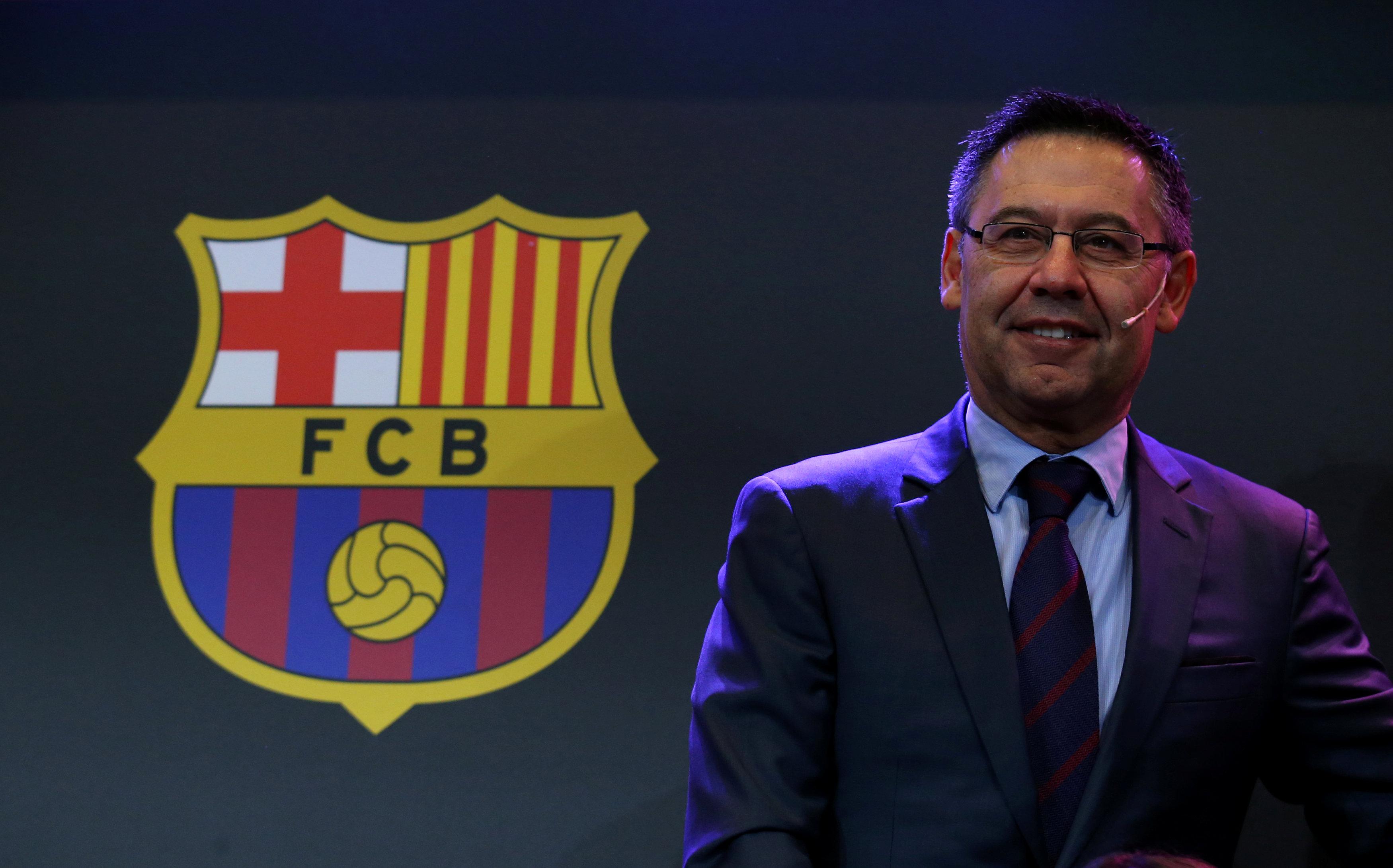 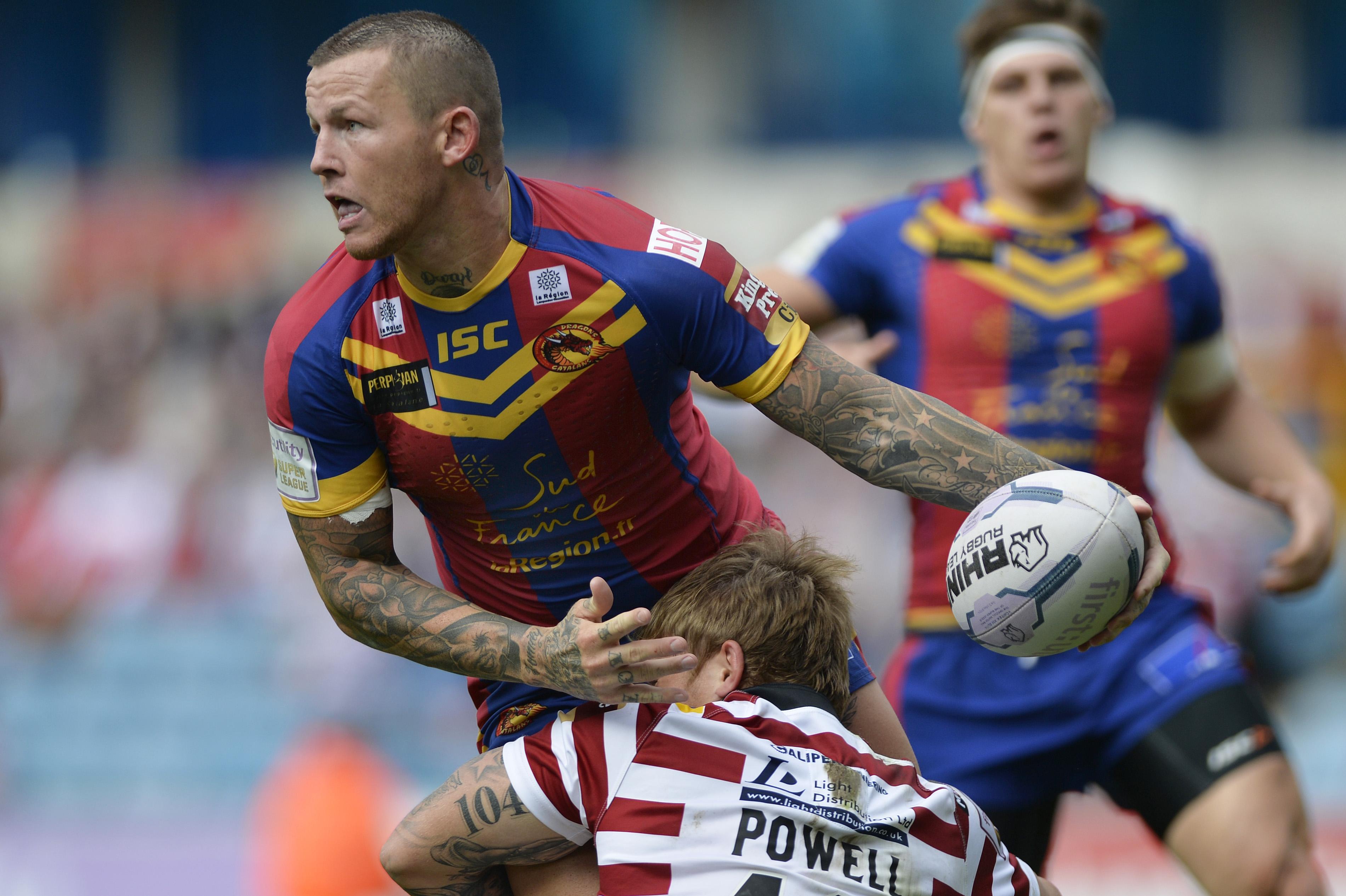 Spain is not the only new market rugby league is pushing as a new conference for clubs outside the sport’s heartlands will be launched.

Dubbed ‘League One South’, the competition will feature as many as 12 sides from Wales and the south-east, south-west, west, south and Midlands of England.

Minimum standards will be applied but players could be paid in the semi-pro tier, which is set to launch next year with a minimum of eight sides with the aim of having two clubs from each of the six regions.

Teams in places like Gloucester and Bedford can join while Welsh Premier League clubs Cardiff Blue Dragons and Valley Cougars, based in Treharris, South Wales, may also field sides.

The winners may also eventually join the third tier of rugby league’s pyramid, League One, after a bedding in period of a couple of seasons.