BARNSLEY have lodged a complaint to the Football League and the FA following the alleged incident between Joey Barton and boss Daniel Stendel. 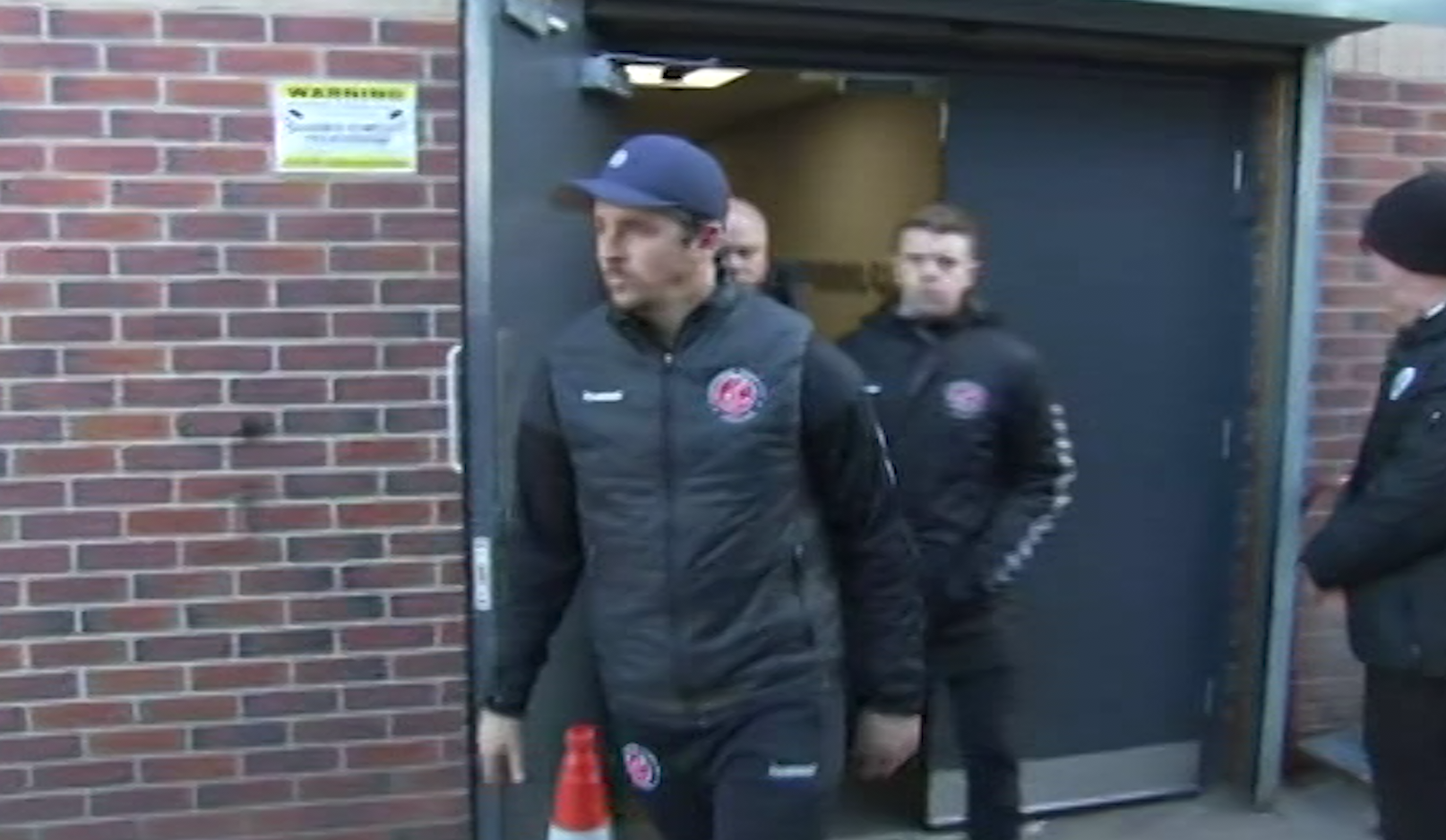 It is claimed that Stendel had two of his teeth knocked out in the bloodied scrap.

In a statement posted on their official website, Barnsley wrote: "Barnsley Football Club can confirm that it has lodged a formal complaint to both the English Football League and the Football Association.

"This is following an alleged incident at the conclusion of the match on Saturday 13th April, between Joey Barton and Daniel Stendel.

"The Club is also currently working with the police and assisting with all enquiries regarding the incident.

"No further comment will be issued whilst police investigations are ongoing."

Police were forced to physically stop Barton from leaving in his vehicle as he tried to exit the stadium.

Incredible footage showed officers standing in front of the car as Barton attempted to speed out of Oakwell.

The fracas was initially sparked after Fleetwood's Harry Souttar was sent off midway through the second half.

Barton was furious that German manager Stendel had got involved and chased him down the tunnel at the full-time whistle.

The two managers were seen squaring up to each other on the touchline at the final whistle, with Stendel waving his finger at Barton.

Barnsley club officials are understood to have filmed the argument, which prompted a furious member of the Fleetwood coaching staff to interrupt the recording with a foul-mouthed tirade.

Barton, 36, then shook hands with Barnsley staff and the match officials before racing off up the tunnel where the alleged brawl took place.

Barton took over at Fleetwood a year ago after a controversial career, which saw him play for Manchester City, Newcastle, QPR and Burnley as well as winning one cap for England.